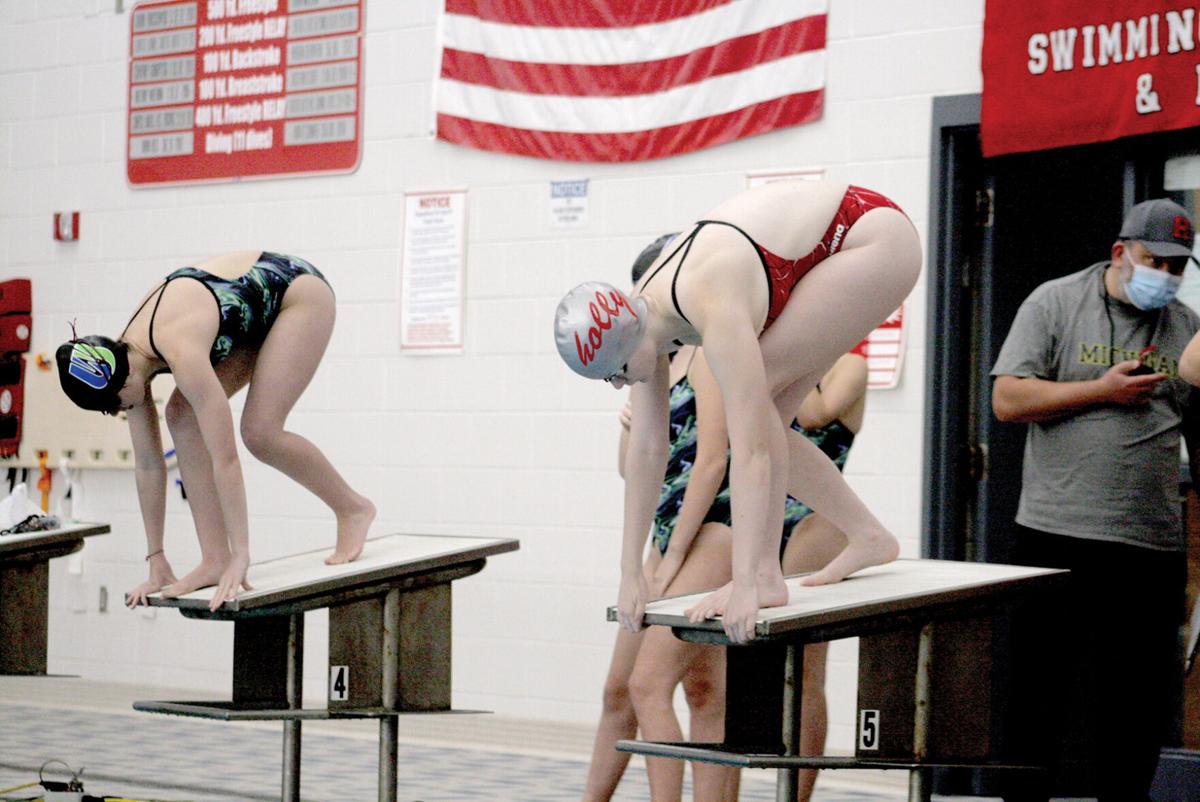 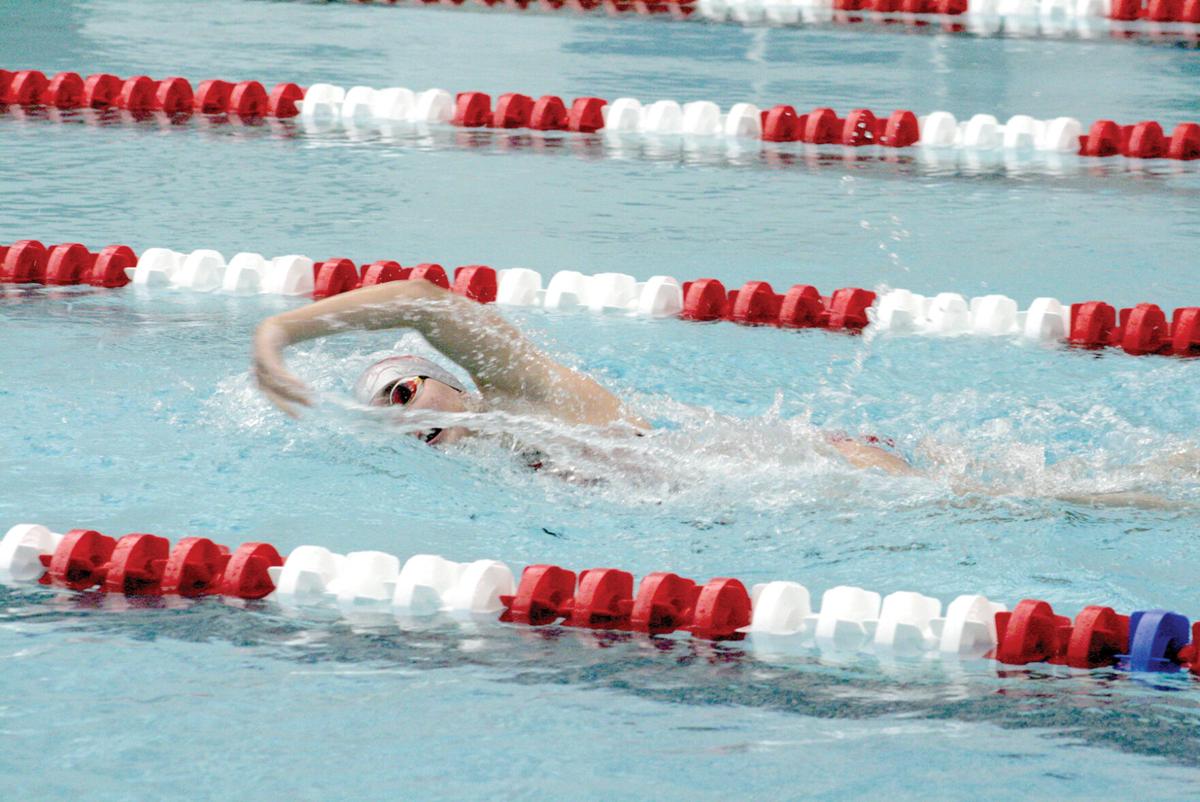 Holly’s Lauren Costigan was a member of the Bronchos’ 200 freestyle relay team that took third place at the Metro League meet.

Holly’s Lauren Costigan was a member of the Bronchos’ 200 freestyle relay team that took third place at the Metro League meet.

All but one Flint Metro League event at the league meet had a champion from the tri-county area.

Obviously, most of that representation came from the Fenton varsity girls swim team, recording nine event champions, including in all three relay races. However, the Holly and the Kearsley/Lake Fenton co-op program also earned representation.

Kearsley/Lake Fenton swimmer Emily Gilbert earned the other first outside of Fenton’s team. She placed in two individual events taking first in

The Holly Bronchos had one runner-up finish at the Metro meet as well. The 200 freestyle team of Lauren Costigan, Katie Sanders, Althaver and Gale Bullard placed second with a time of 1:50.78. The Bronchos also earned a third-place finish in the 200 medley relay with the team of Sanders, Costigan, Althaver and Bullard. Their time of 2:03.49 was only .11 seconds behind second-place Owosso.