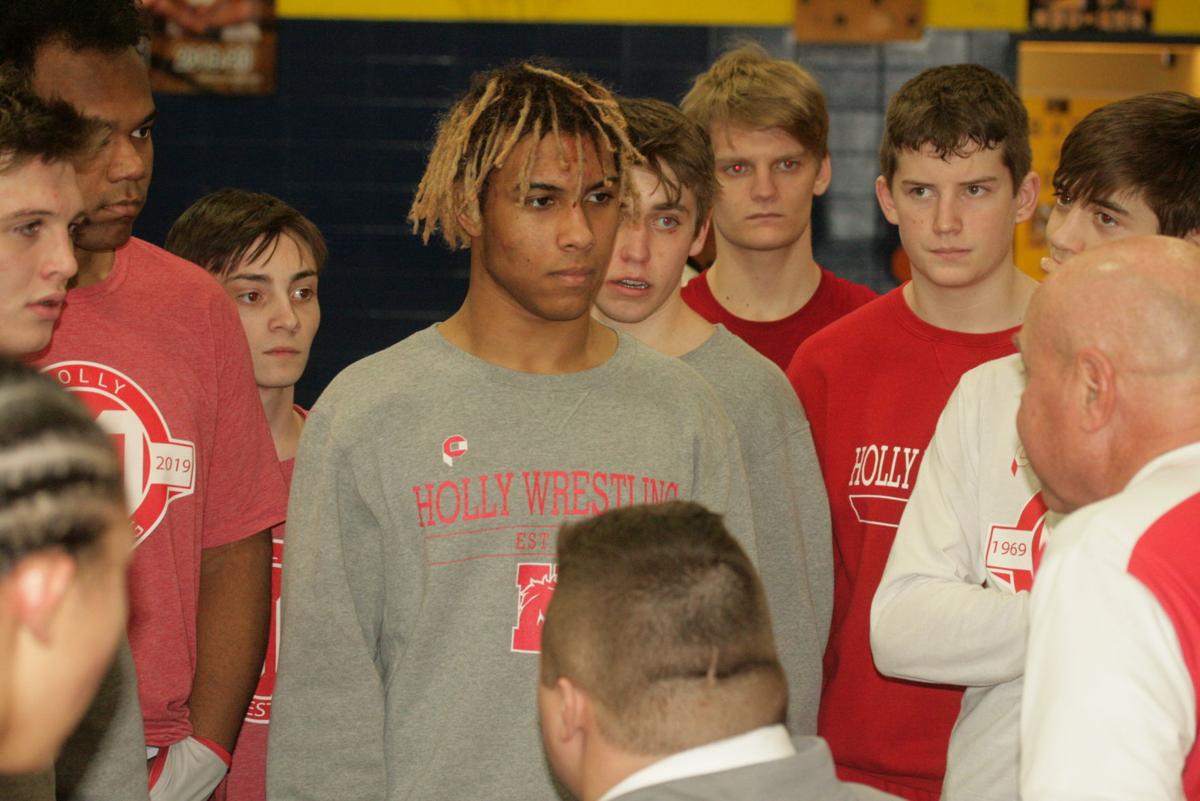 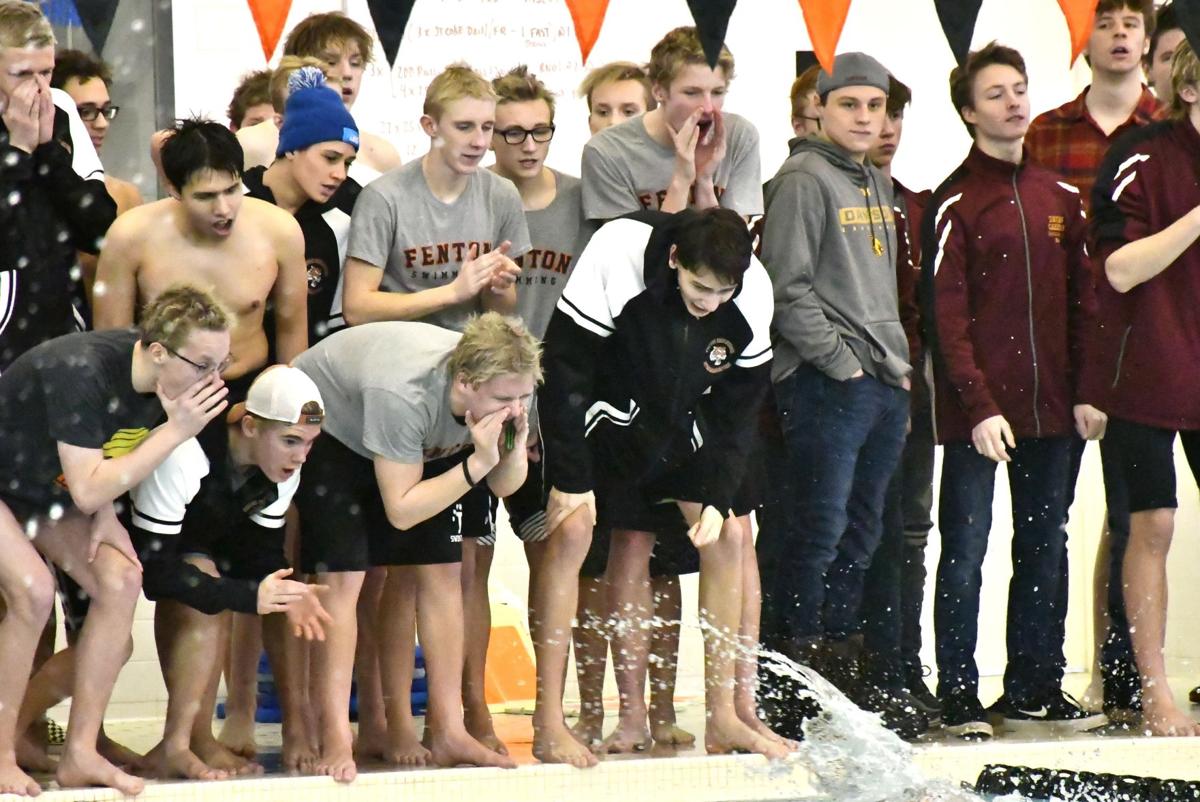 The Tri-County Top 16 poll has been published at the end of every school year since the 2008-09 season, making this the 12th end-of-the-year poll.

One of the nice aspects about doing this poll is it gives fans an idea what programs are consistently among the strong teams within the tri-county area.

With 16 teams, those types of trends can be easily traced. The number 16 seems to be the perfect number. If the sports staff created a top 5, while you may be able to trend a couple teams that sneak into the elite class occasionally so many strong teams wouldn’t be included annually. We’d have league champions and district championship squads not included, not giving us a true assessment. Meanwhile, if the poll was a top 25 the list would include too many teams just a tad above average and that would water down our list. A top 16 seems to be the happy middle ground. Even during “rebuilding years” some strong programs would figure a way to get on our list.

That’s enough of the chatter. Let’s get to our next two squads on our list.

No. 12 - Fenton boys swim: When the sports staff started these lists, the Tigers weren’t making our polls. That has changed. In recent years, the Tigers have been in seven of our last eight polls.

The Tigers had a strong winter season again this year, winning their ninth straight Metro League title. The Fenton boys also made it an outstanding regular season by winning the County Meet and also by beating area rivals Grand Blanc in a dual meet. Those standards make the Tigers a candidate for our top 16 list once again.

The Tigers have been on our list eight years but have yet to ever break in the top half of the 16, finishing ninth twice.

Legendary wrestling coach Don Pluta retired and gave the reigns to Zachary Wood, who had a strong first year. It looks like Holly wrestling will remain one of the area’s top programs.

Wrestling was one of the sports expected to see an increase in talent with the addition of the new schools to the Metro League (it’s already one of the league’s strong sports), and the Bronchos found themselves in a battle with Linden to compete for the Stripes Division title and the overall title. The Bronchos fell short finishing second behind Linden in the Stripes Division and in the overall league.

However, they did finish second among 12 teams and they also capped the season by winning a D2 team district title. That placed them in a competitive regional that saw Holly beat Goodrich 37-33 but then lose to Croswell-Lexington 51-21 in the regional title match. The team capped off its season with two individual Division 2 state wrestling champions, Nathan Young and Jacob Gonzales.

During the early years of our poll, the Bronchos were always a top-five contender, finishing seventh, third, second and first (in the 2011-12 poll) and fifth in the first five seasons. However, they failed to make it four straight years before starting another three-year streak in our poll. The Bronchos were eighth in each of the previous two.