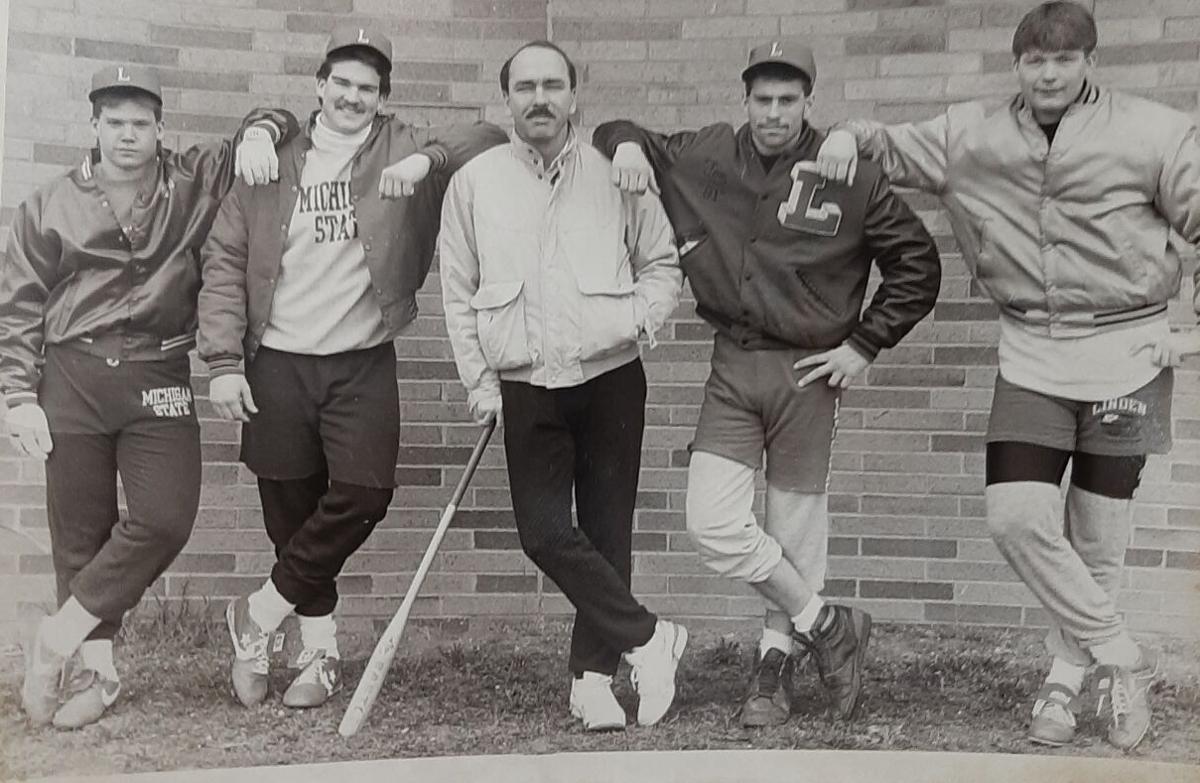 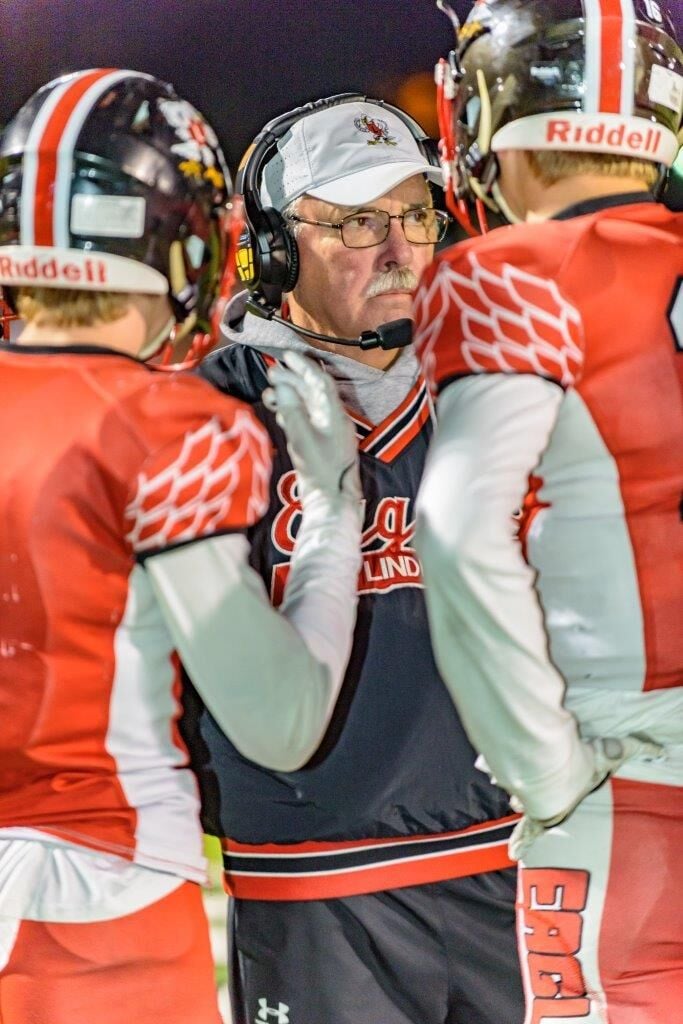 The sports staff had its top six stories figured out from 2021 when something happened.

That incident was Denny Hopkins retiring. Suddenly, our top six became a top seven and we had some changing around to do.

When one thinks about Linden athletics during the last 40-plus years, Hopkins’s name is the first thought on just about everyone’s minds. He’s earned that. No one has mentored more high school kids through athletics than Hopkins over the last five decades than Hopkins. And he did it successfully in three different sports.

Hopkins ended his career with almost 1,000 victories in three varsity sports — baseball, boys basketball and football — in a career that began in the late 1970s at Linden High School. He had resigned the baseball and basketball positions years ago, but remained the school’s varsity football coach until Dec. 22, 2021 when it was made official that Hopkins won’t be returning to be the varsity head coach during the 2022-23 school year.

“After talking with the administration and parents I decided to step away and resign my position,” Hopkins said. “I’ve had a good run and overall, I’ve had some great assistant coaches. I was able to coach a lot of really great players.”

Hopkins took over the varsity boys basketball program during the 1978-79 school year and held the position for 32 years. He posted a 408-340 record at the helm. He earned 10 district titles, four Flint Metro League championships and a regional championship. He coached the varsity baseball team from 1979 until 1998, earning a 401-254 record. He won two Metro League titles during that run. But what people now know him best for is his time as the Linden varsity football coach. Hopkins took over the

varsity head coach position in 1998 and recorded a 162-87 record. He won seven league titles and his teams qualified for the playoffs 19 times. There was one period where the squad qualified for the playoffs 16 straight seasons. He led the team to three 9-0 regular seasons and to two district championships. Hopkins is a member of the Michigan High School Baseball Coaches Association Hall of Fame, the Michigan High School Football Coaches Hall of Fame and also the Linden Athletic Hall of Fame.

“Thank God the players dedicated themselves to the program,” Hopkins said. “The kids and hard work is the reason we’ve been so successful. And the assistant coaches — I can’t say enough about those guys. They’ve been loyal. I want to thank those guys for their loyalty.”