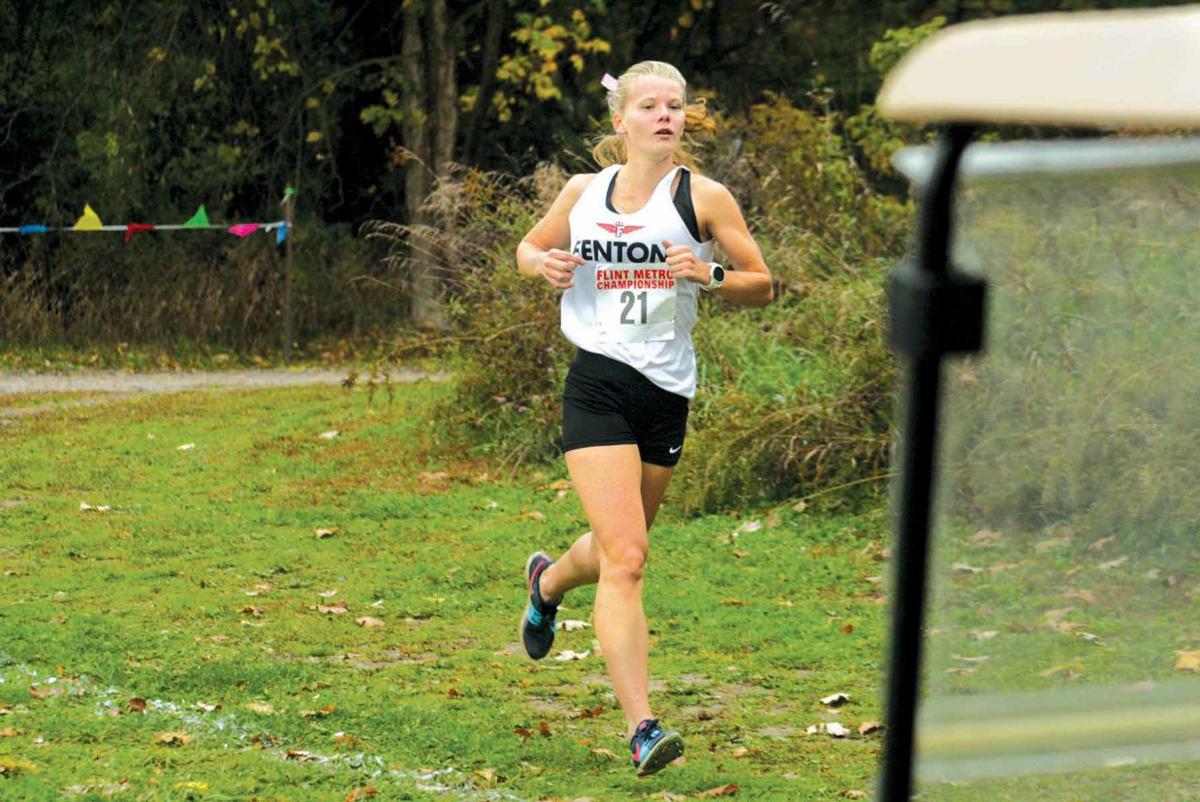 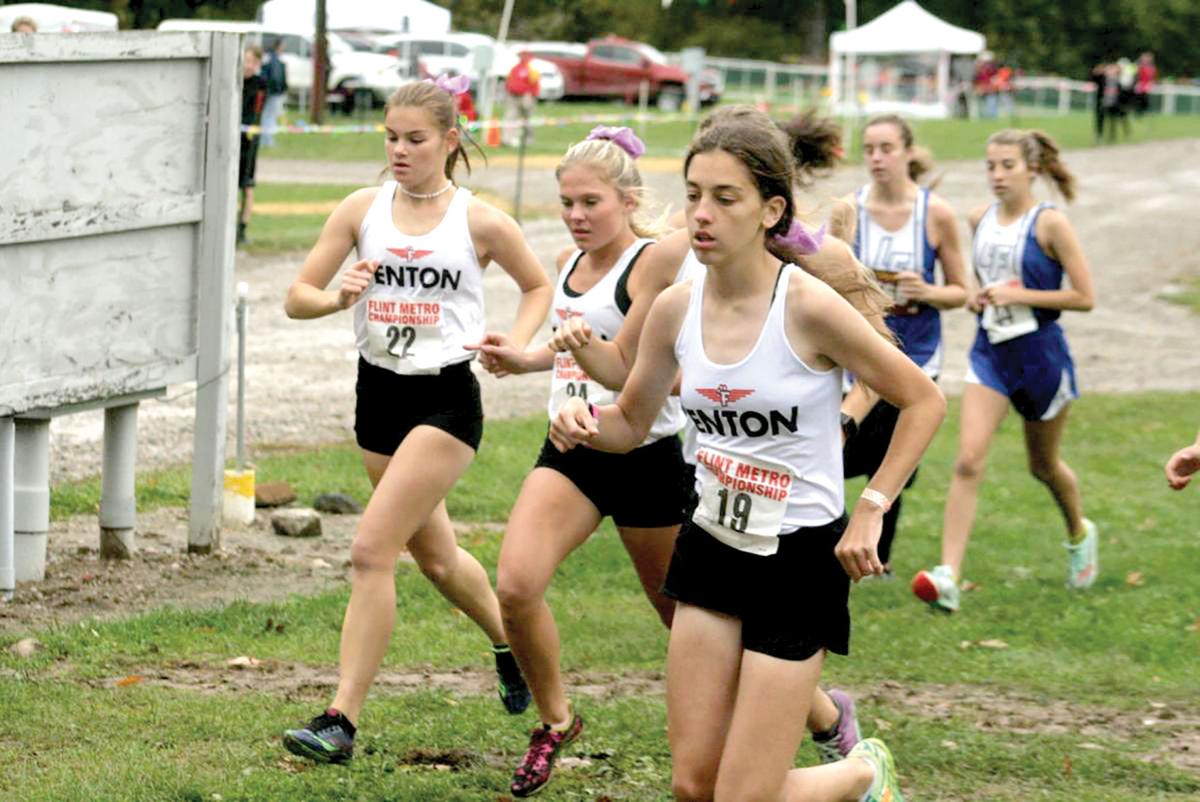 The same can be said about the Fenton varsity girls cross country team when it comes to winning league titles during the senior’s four-year career with the Tigers. Keiser beat the field by exactly 62 seconds, earning her fourth straight individual Metro League cross country championship on Wednesday at Springfield Oaks County Park at the Metro League Meet.

The Tigers had their entire scoring five finish within the top 12 places, enabling the Tigers to win the meet with just 38 points and earn their third straight league meet victory this fall.

Wednesday’s victory ensured the Tigers won the title outright. Keiser also broke another record. Since the Metro League has gone to the jamboree format, Keiser became the first runner ever to sweep all 12 Metro events during her prep career, usually doing it by overwhelming distances. Wednesday’s victory in windy, wet and muddy conditions assured she was the only runner to finish with a time less than 19 minutes. Holly’s Andrea Ruiz finished second with a time of 19:36.6.

“I am so happy,” Keiser said. “This is exactly where I wanted to be at the end of the season. I had some pretty slow times at the beginning of the year but I guess you just have to trust the process.

“This is pretty memorable because all the girls did exactly what we were supposed to do so I am happy about that,” Keiser said when asked about her cross country highlights so far. “But I really liked my freshman year because I was able to run with my sister and that was memorable too.”