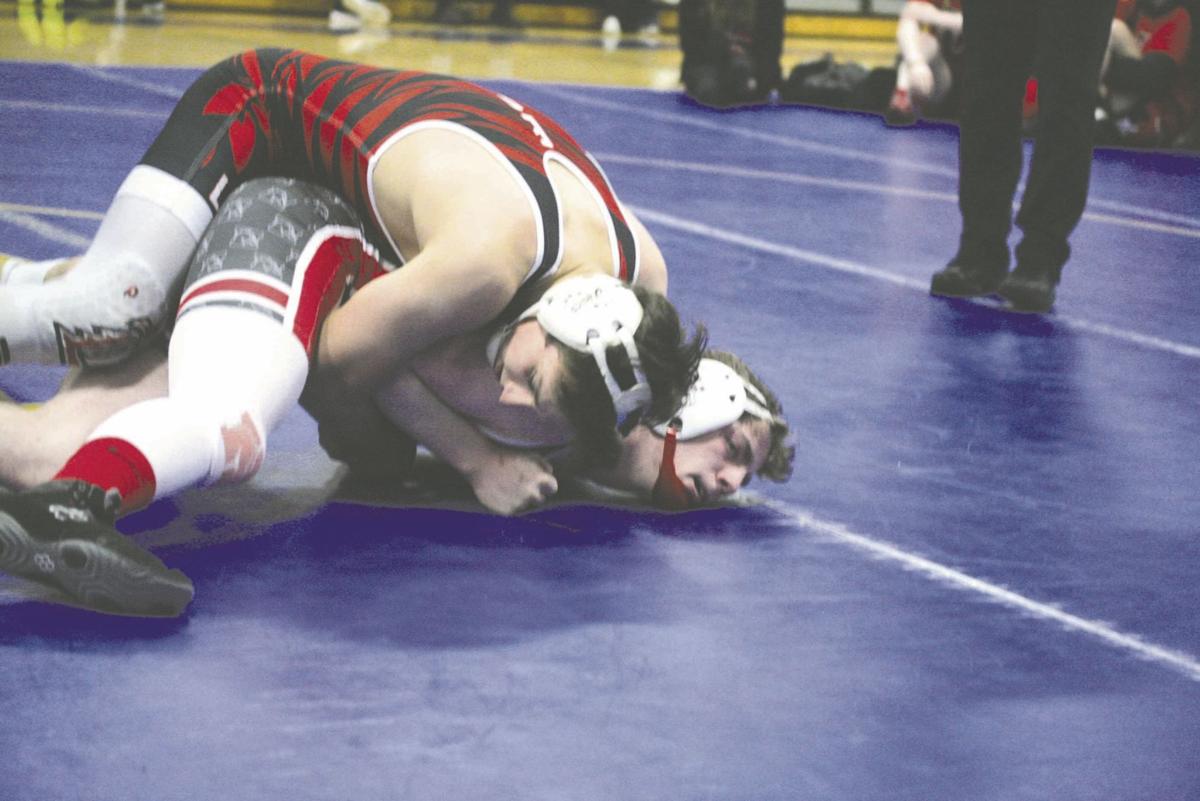 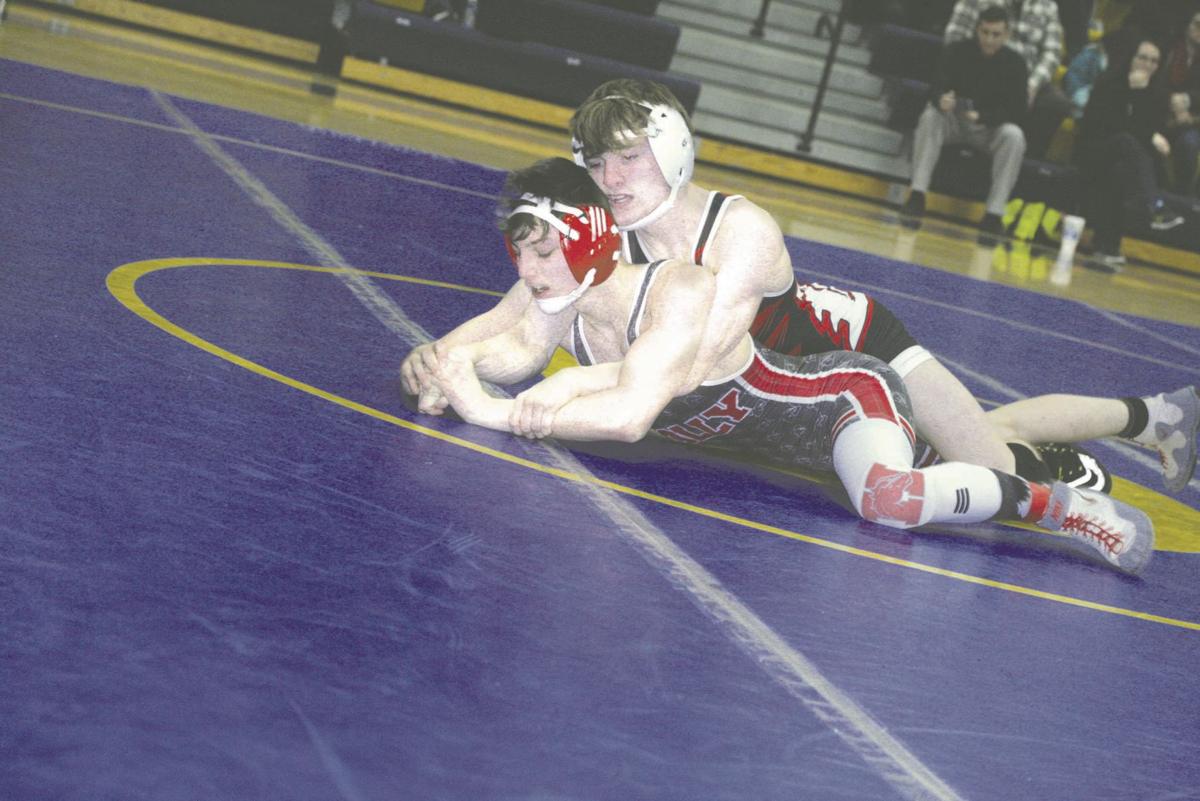 The Linden varsity wrestling team did something it hasn’t done since 2006 on Saturday.

Despite sickness bothering the squad, the Eagles captured a Metro League title.

The Eagles won the Stripes Division championship officially, but probably could consider themselves the outright league champs after taking first at the Metro League Meet because they  defeated all of the Metro squads in dual action.

“We finished the Metro the right way,” Linden varsity wrestling coach Kyle Summerfield said. “This team has worked their tales off for this. We set a goal to be undefeated in the Metro, we accomplished that Wednesday, finishing 10-0. We also set a goal to win the conference tournament. Today, we stepped up and finished the job.

“There are always obstacles in life. Today, the team didn’t let those obstables get in their way. They overcame. All the praise to these hard working men and women.”

The Eagles had four wrestlers in the championship round and six top-four placers, in what was a very balanced league competition.

Linden’s league runner-ups were Jimmy Roti (152) and Uzziah Delgado (160). Roti had major decision wins in his first two matches but then lost to Holly’s Jacob Gonzales by a 9-4 decision. Delgado earned a pinfall win in each of his first three matches and then faced Owosso’s Colton Blaha in the title match. In it, he lost a 5-1 decision.

Linden also had two fourth-place performers. They were Jaylon Berry (140) and Michael Lescelius (112).