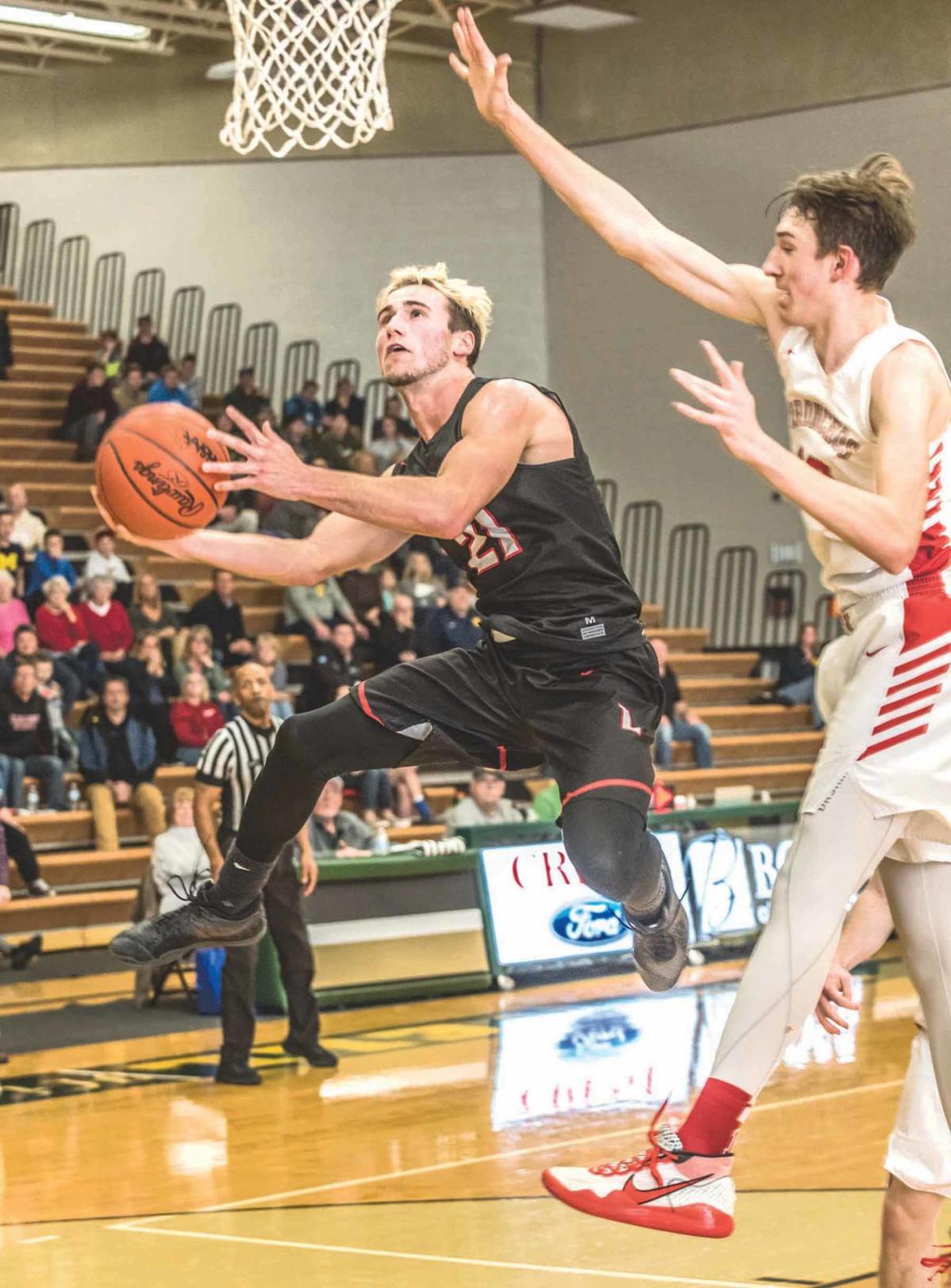 The Linden Eagles finished their season with a victory against Holly in a district semifinal game before the COVID-19 pandemic resulted in the cancellation of the rest of the season. The Eagles are No. 7 on our Tri-County Top 16 Poll this year. 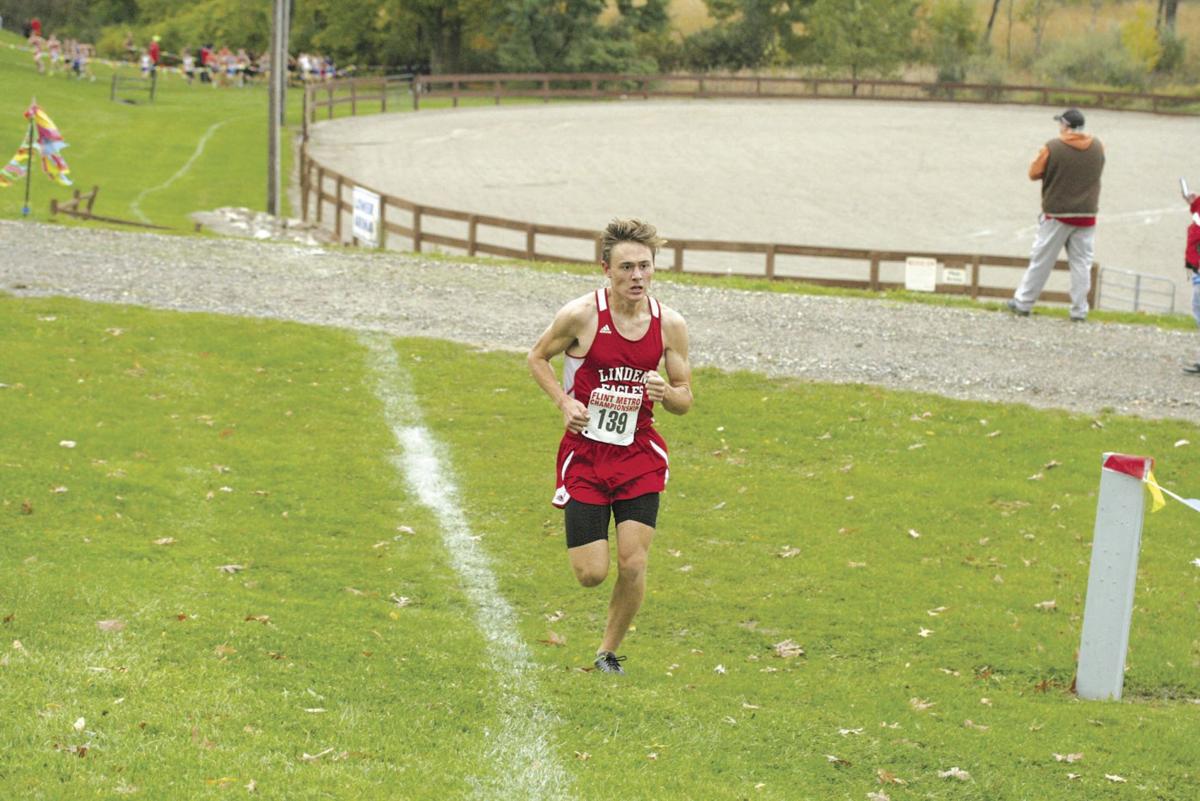 Linden’s Tyler Buchanan and his teammates finished in the No. 6 position in the 2020 Tri-County Top 16 Poll. File photo

The Linden Eagles finished their season with a victory against Holly in a district semifinal game before the COVID-19 pandemic resulted in the cancellation of the rest of the season. The Eagles are No. 7 on our Tri-County Top 16 Poll this year.

Linden’s Tyler Buchanan and his teammates finished in the No. 6 position in the 2020 Tri-County Top 16 Poll. File photo

In recent seasons, the Tri-County Top 16 Poll hasn’t been a place where many Linden squads preside.

The last three seasons, only two Eagles’ teams earned a spot in the top 16 squads of the school year. Last year, the two Linden teams ranked 15th (boys basketball) and 16th (softball) giving the Eagles their weakest representation in the poll’s existence. The last time the Eagles had a reasonably strong performance in the top 16 came during the 2015-16 season when three Linden squads made it with the Linden baseball finishing in the top spot after making it to the D2 state championship contest iduring that year.

Linden squads have had other strong seasons as well. In fact, no other tri-county area team has had more No. 1 squads. The Linden boys cross country team has been the school’s strongest representative, making the list nine times out of 11 years entering this season. The runners have finished No. 1 on the poll three times (2008-09, 2009-10, 2012-13), more than any other athletic program in the tri-county area. Along with Linden’s baseball team’s No. 1 position during the 2015-16 season, that has given the school four firsts.

In this season’s poll, four Linden teams made our list, the most that have since the Eagles had five squads in the 2014-15 poll. Today’s installment includes the two highest placing Linden squads.

The Eagles were having an outstanding season, certainly setting up to possibly have their best of the 21st century when the squad finished an 18-2 regular season. Both losses were tight losses to state-ranked Division 2 teams. The Eagles posted a perfect 10-0 Flint Metro League (FML) Stripes Division title, but fell short of the unofficial overall FML title due to a 46-44 loss to the Martians during the season.

The Eagles had the potential to jump significantly, but it is hard to rate them higher for potential than for actual results. But that’s life, so we had to make the tough decision and rate the squad for the point of the season it actually ended. Still, No. 7 is pretty good.

No. 6 - Linden boys cross country: The Eagles have clearly been one of the area’s top teams over the last 12 seasons, making it for the 10th time during those years.

No Metro League sport got any stronger from the expansion of the league than boys cross country. Already a strong sport, Goodrich and Lake Fenton made life even tougher. Yet, the Eagles had a strong showing, finishing second in each of the three Metro events. The Fenton Tigers won each of the events.

The challenging regular season helped the squad during the postseason. Linden placed second in the D2 regional it hosted and then placed 11th at the state meet.