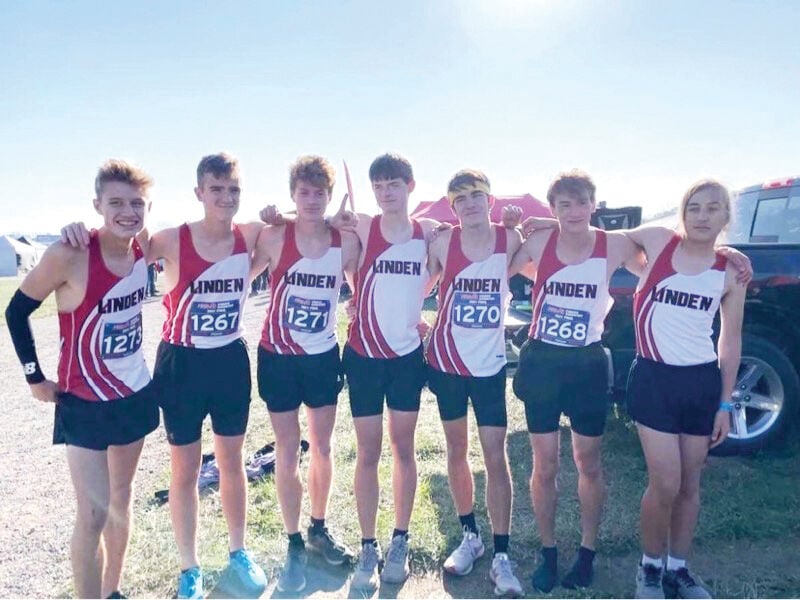 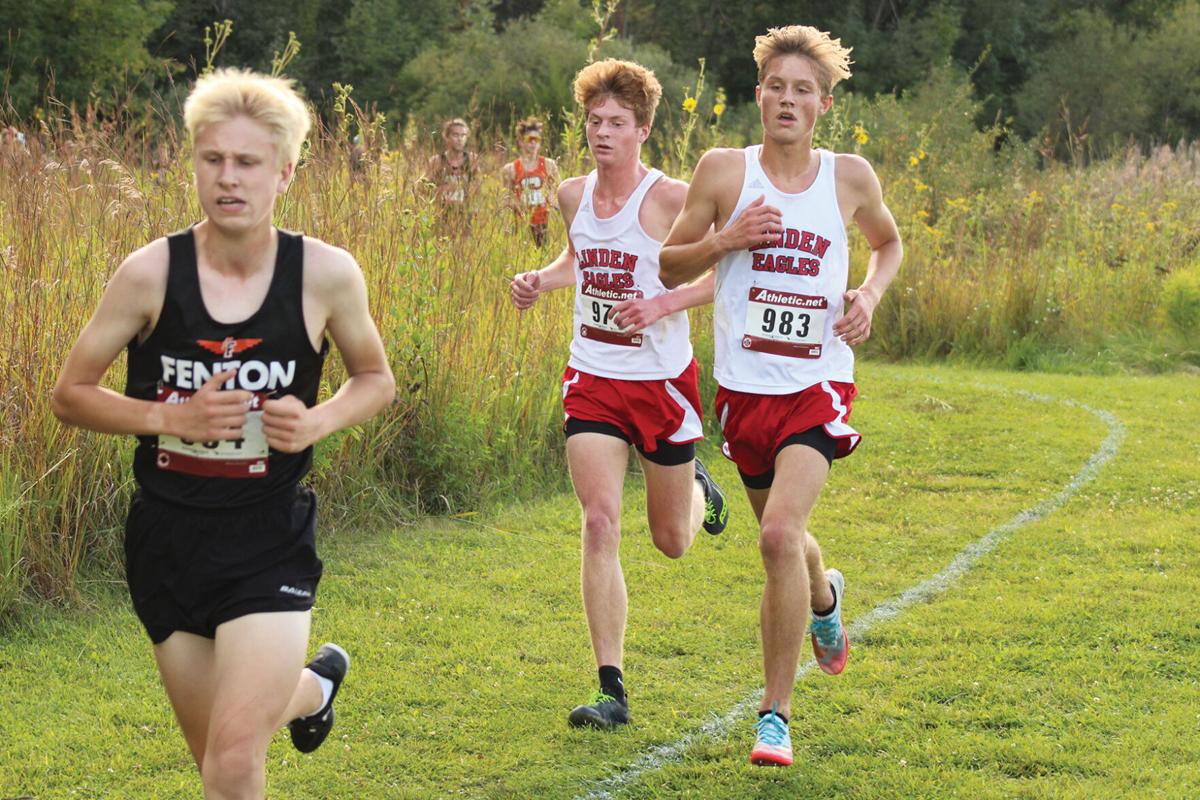 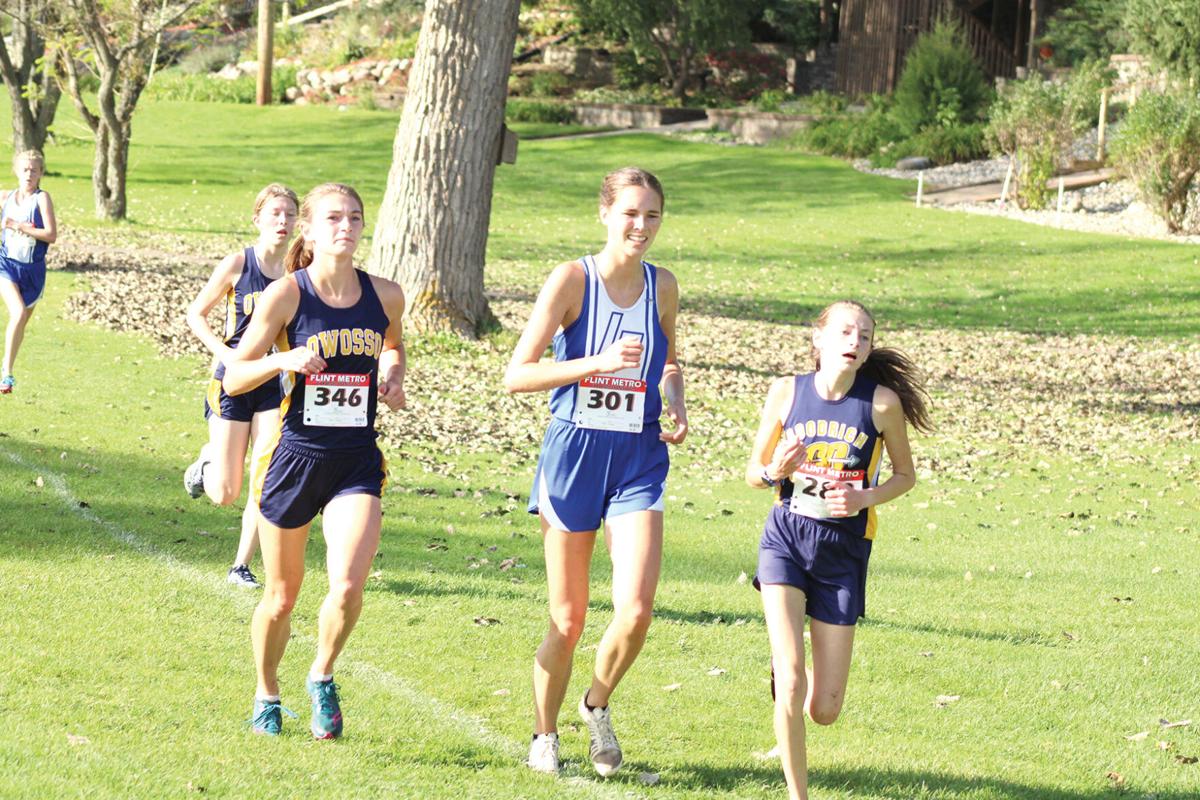 It’s pretty easy to look back at the Linden varsity boys cross country season and recognize it as a tremendous success.

A year after not qualifying for the state meet, the Eagles returned this season under first-year had coach Trevor Hall, earned two All-State performances and also earned seventh place as a team.

“We went into the season with high expectations, but coming in seventh definitely exceeded those expectations,” one of Linden’s two All-State runners River Meckstroth said. “Everyone has worked so hard this season and I’m grateful we get to see it all pay off.”

“I thought the team ran great,” Linden’s other All-State runner Kyle Eberhard said. “We all had really good days, especially from Ryan (Blackwood) and Clayton (Ackerman). Those two ran really well and had great times.”

“I thought it was a really strong end to a memorable season,” Hall said. “I felt like each of the seven guys who competed for us had a strong race and it culminated in a couple of PRs and a top-10 finish, which has been the goal from the beginning.”

Lake Fenton had three runners (No-

lan Pinion for the boys and Claire Hunt and Marielle Hatfield for the girls) and Linden’s women (Ava Fahrenkopf) also had a competitor at the meet.

The Linden boys were the main story. Eberhard, a junior, and Meckstroth, a senior, ran together for most of the race and slowly picked off runners in the field. They ran a 5:16 in the first mile and were well into the pack. They each improved to about the 30th place at the two mile mark, recording times of 10:26. From there, the pair made their move to lock up All-State spots. Eberhard was 22nd at the three-mile mark (15:40.9) and finished in 21st with a time of 16:04.85. Meckstroth improved to 27th at the three-mile mark (15:45.3) and held that position, finishing with a time of 16:15.72.

“Personally, I felt strong during the race and me and River executed our race plan really well,” Eberhard said.

“Top 30 at the state meet has always been my long-term high school goal, so to finally accomplish something like that was an unbelievable experience,” Meckstroth said. “The race played out perfectly and I think both Kyle and I ran really great race strategies.”

Only Meckstroth and Aeschliman are seniors.

The area’s other male runner in the D2 race was Lake Fenton’s Pinion. The sophomore finished 40th in 16:32.43.

Among the runners in the female’s event, Lake Fenton’s Hunt completed a fine career with an 82nd-place finish in 2:14.77. About nine seconds behind her was Hunt’s fellow senior teammate Marielle Hatfield, finishing 100th in 20:23.37.