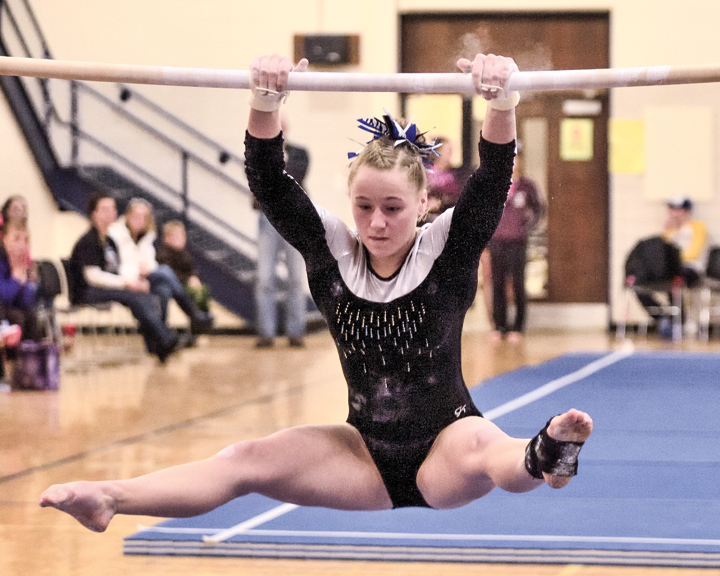 The gymnast placed first place in  the all-around against Vassar. 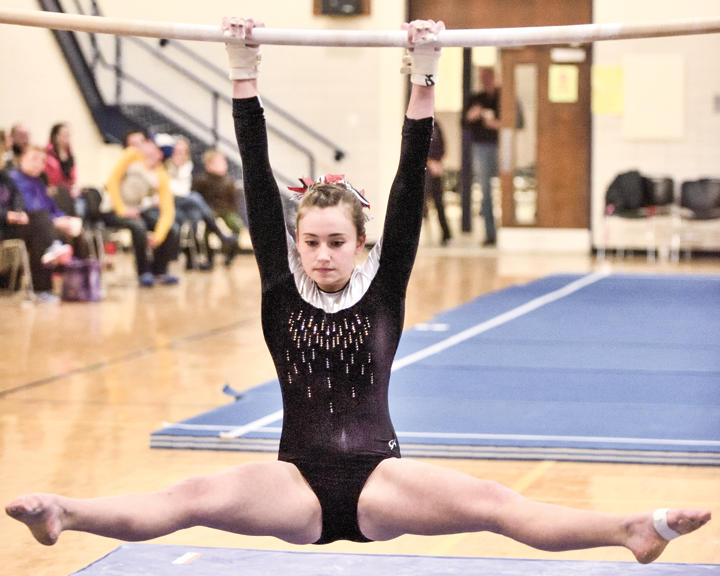 The gymnast placed first place in  the all-around against Vassar.

The Linden/Fenton/Lake Fenton gymnastics team (LFLF) has had a strong first regular season of its history.

The co-op squad completed it with some nice success as well. LFLF defeated Vassar by a 135.725-123.425 score in the team’s final regular season dual of the year.

Blake Hutchings took first on the vault and finished third in the all-around. She also took second on the floor and the bars. Macy Mitchell earned fifth in the all-around and was third on the beam and the floor.

The LFLF co-op team finished the season with a 5-0 record in its dual meets this season. The squad also swept Tecumseh and Cass City in another meet, and earned its first trophy, taking second at the eight-team Tecumseh Invitational.

The squad now prepares for regionals being held at Haslett High School on March 7.