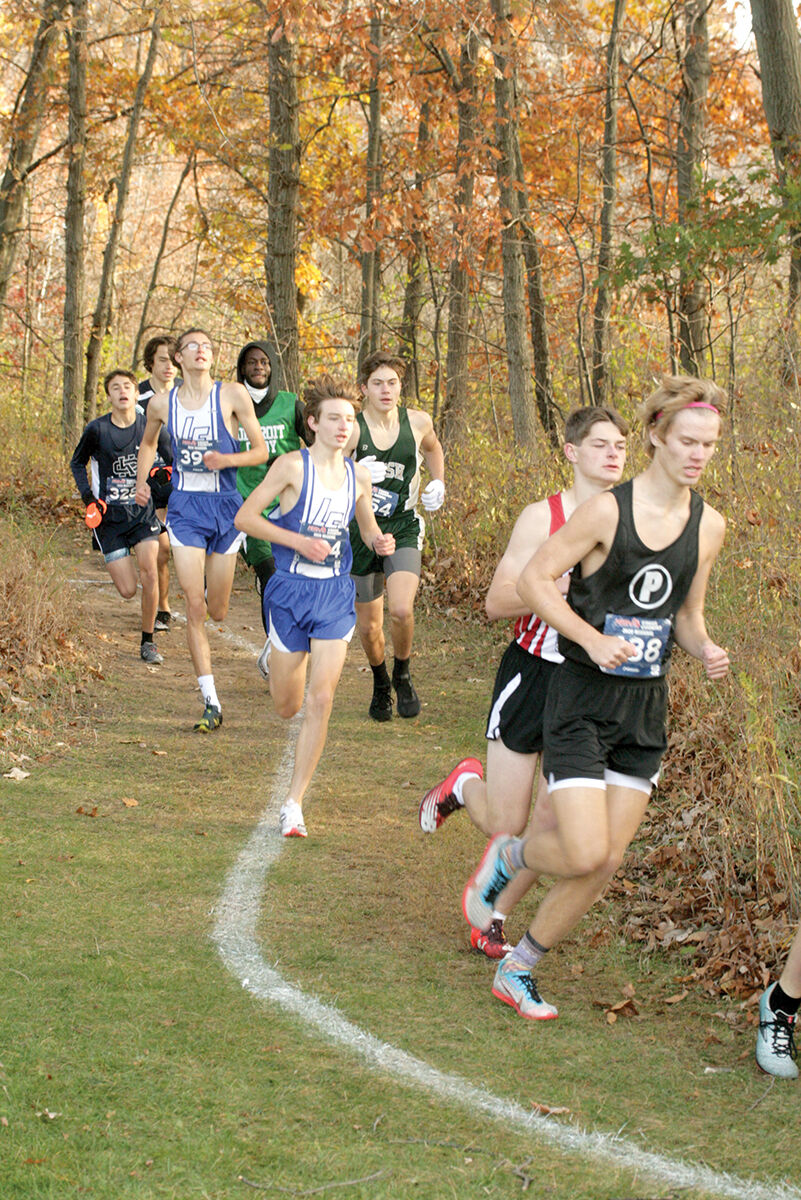 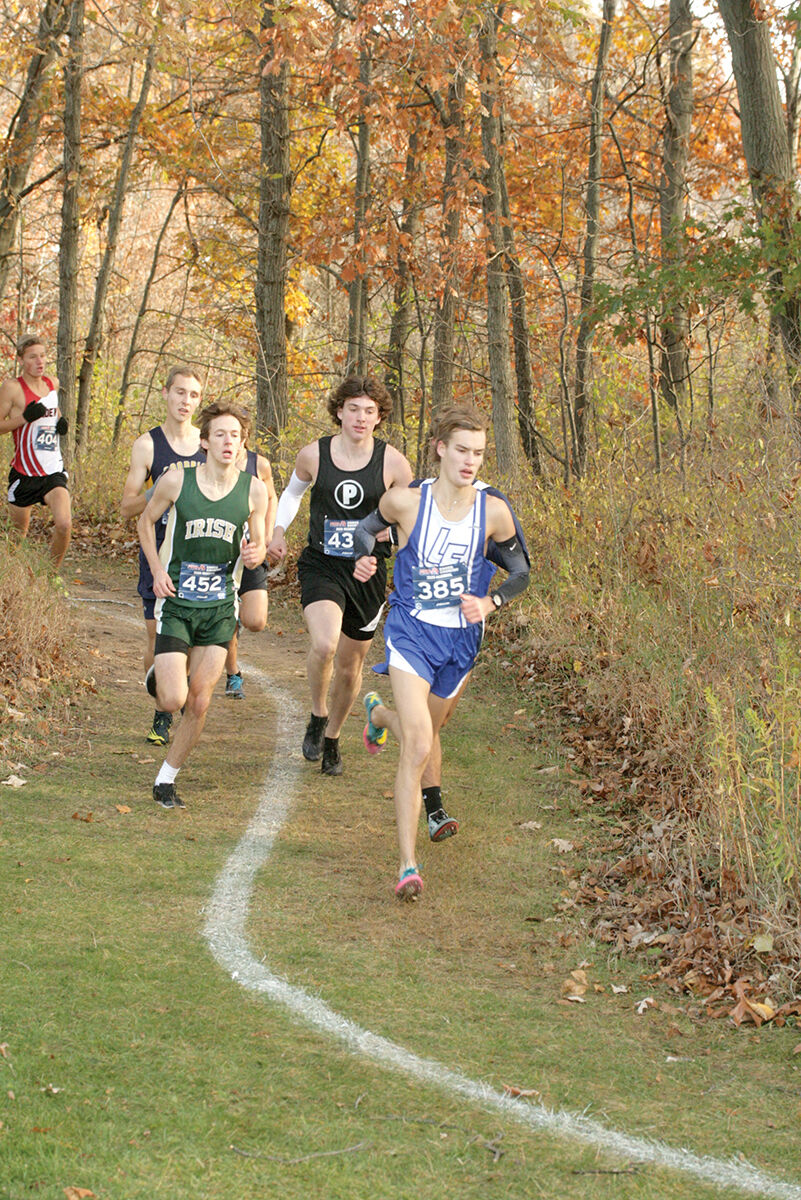 In a lot of ways it could be argued as the best in school history.

Joey Gilbert led the team by taking first at the meet with a time of 15:59.3.

“After seeing our growth and success as a team these past races, I can say I am extremely proud of the team, and I don’t think any of us thought we would accomplish what we have thus far,” Gilbert said. “I cannot wait to see how we do this postseason.”

Lake Fenton also captured the Greater Flint Cross Country Championship title and eventually qualified for the D2 state meet. While there, the Blue Devils placed 10th at the meet with Kevin Lewis, Gilbert, Colton Dietrich, Nolan Pinion and Matt Fletcher being the team’s scoring runners at the meet.

Gilbert had an outstanding season, taking first in seven of his nine races.