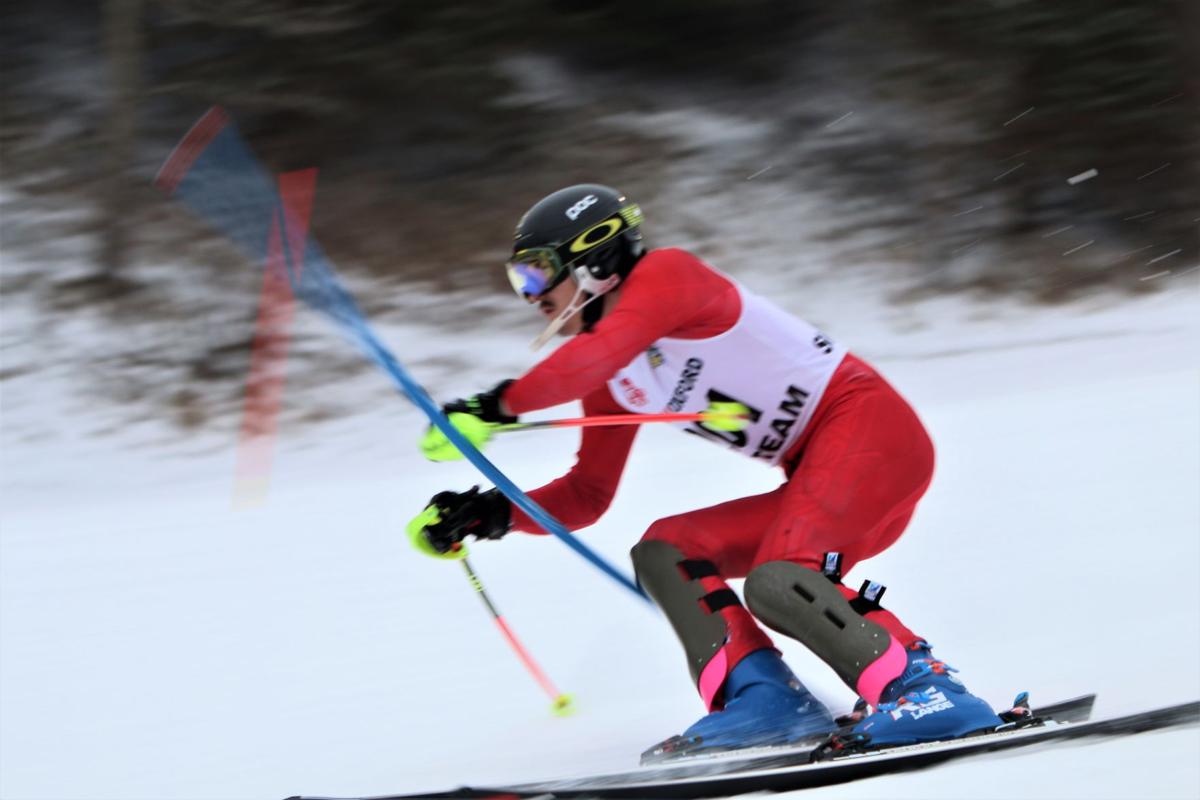 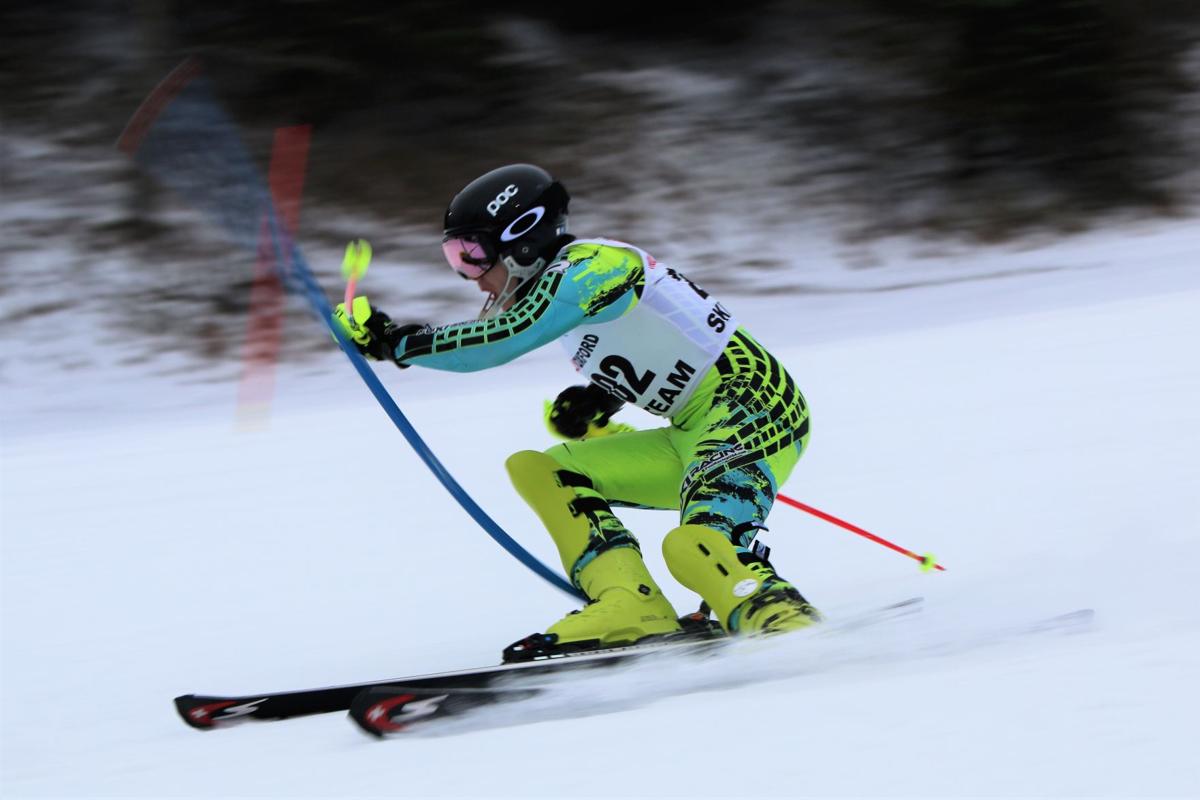 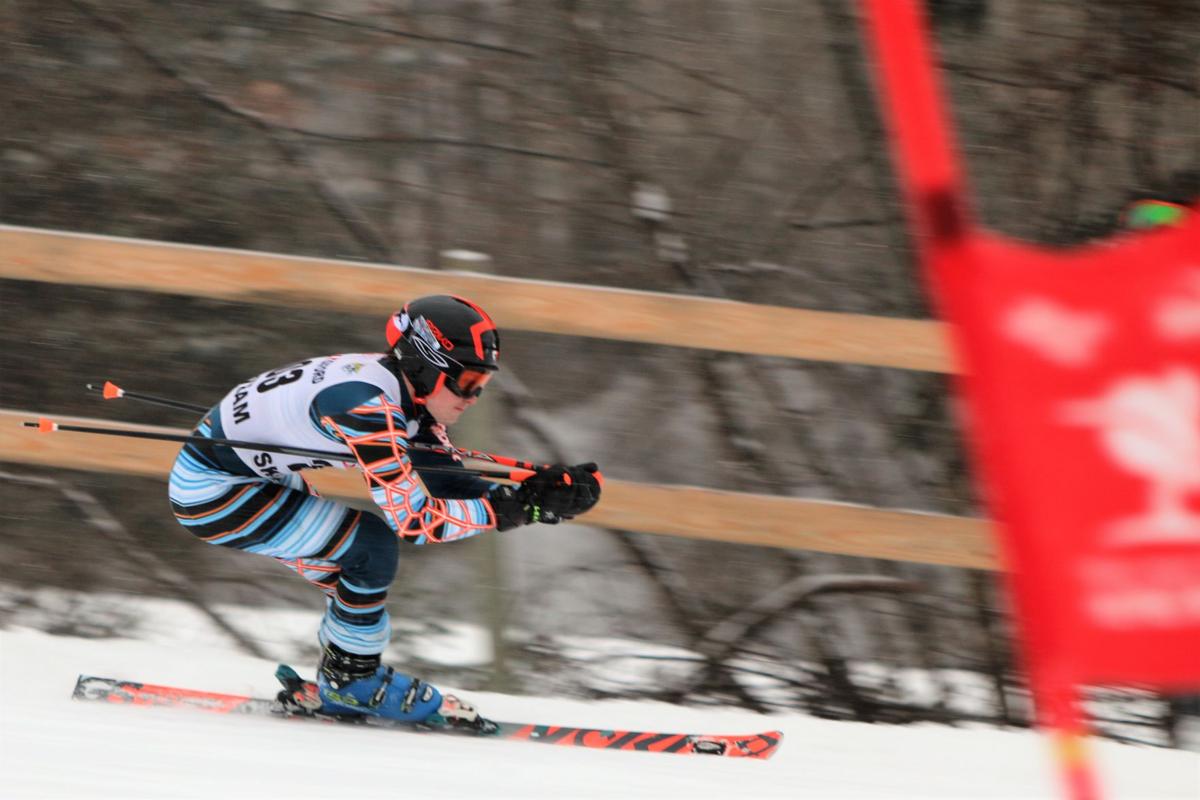 Holly team member Jack Ford led the squad, earning the honor as the meet’s fastest racer with the best combined time in the slalom and the giant slalom. Fellow Holly student and brother Connor Ford was second in that competition while teammate Garrett Moran was third.

The teams compete in regional competition at Pine Knob on Wednesday, while the SEMSL meet is Feb. 18 at Mt. Holly.