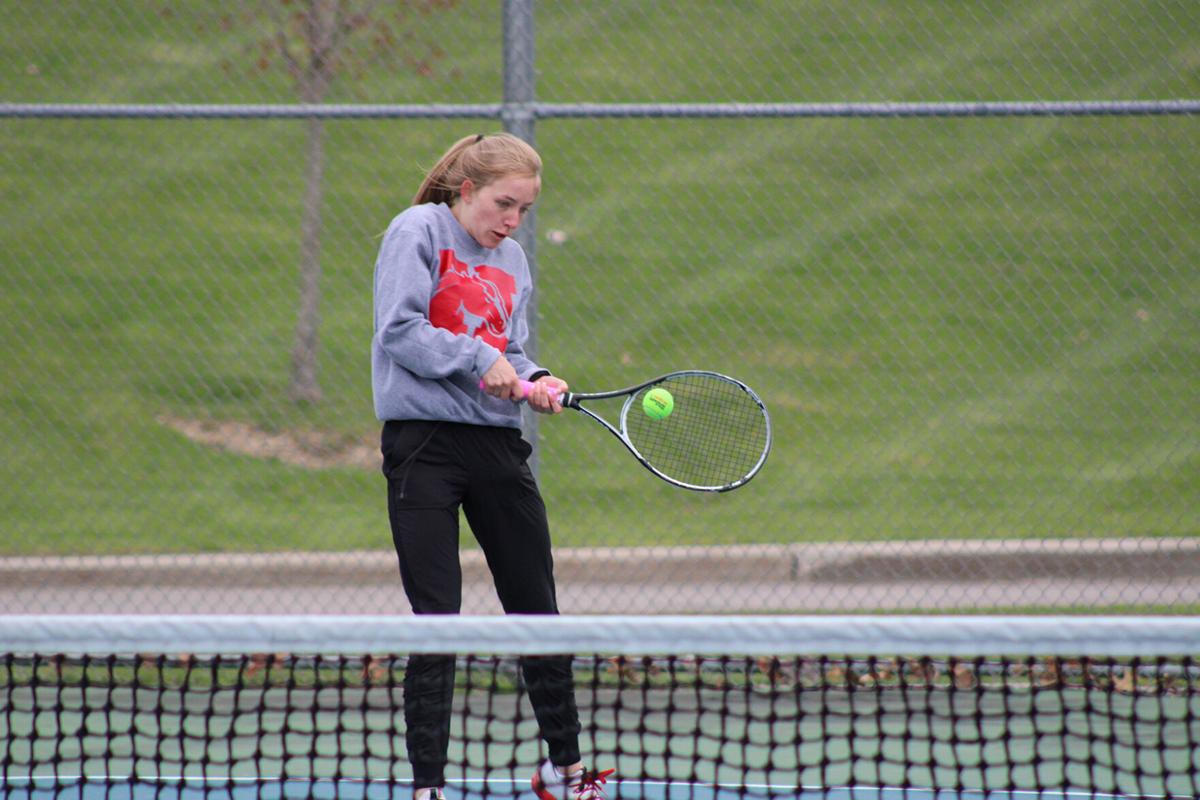 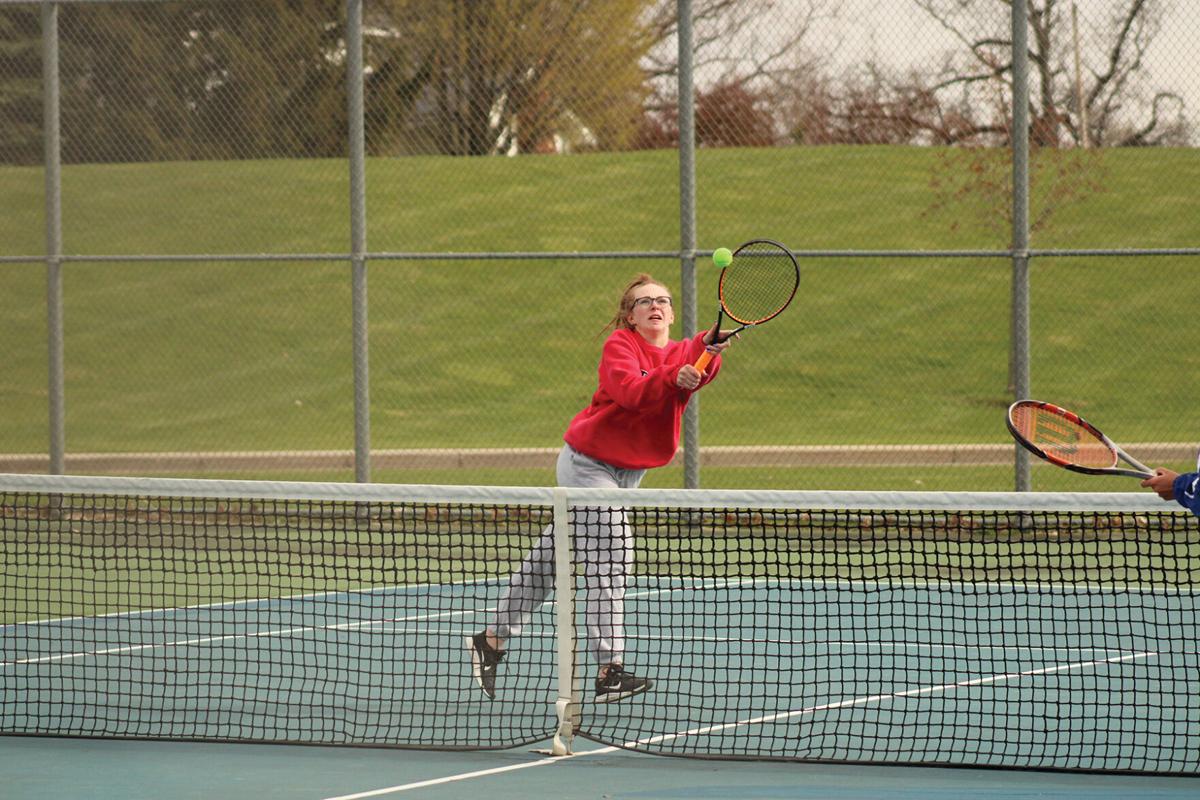 The Bronchos finished in a tie for 15th with one point in the 24-team field.

Holly’s sole victory at the tournament came at No. 3 doubles where the team of Claire Bednarczyk and Makenna McGee earned a 6-0, 6-1 victory against Southgate Anderson’s Alexis Pomponio and Mirysa Thacker. However, the victory placed the Holly flight against the No. 1 seeded squad from Birmingham Groves, resulting in a 6-0, 6-1 loss in the next round.

The Bronchos had a couple of other close matches. The Bronchos’ No. 1 doubles team of Paige Weeder and Kendall Stilwell lost a tight 7-6(3), 6-2 verdict against Trenton’s doubles team.

Holly’s No. 3 singles player Lauren Lesch had to face the fifth-seeded player Meredith Olzem in her first match. Lesch gave the Grosse Pointe North athlete a decent battle before losing a 6-2, 6-4 match.

Other Holly athletes at the state meet were Reagan Murton at No. 1 singles, Mary Grace McAninch at No. 2 singles, Stella Fairless at No. 4 singles, Bella Smith and Kaitlyn Allison at No. 2 doubles, and Avery Lesch and Anniliese Thisse at No. 4 doubles.

Thanks for a well-written article. Local tennis historians have indicated that the Holly Girls tennis team has a streak of 22 straight years of attending the State Tennis tournament, 2nd only to Powers boys team in Flint which had been there 24 straight years before the streak ended several years ago. This is a testament to the program at Holly. Coach Will is retiring from the program to pursue out of state family changes. That means that a new coach will be at Holly to coach the girls in 2022. Congrats to all the local teams that participate in State tournaments. This represents the best of the best for boys and girls sports. A lot of hard work goes into preparing for these sports seasons. Hats off to the young men and women!