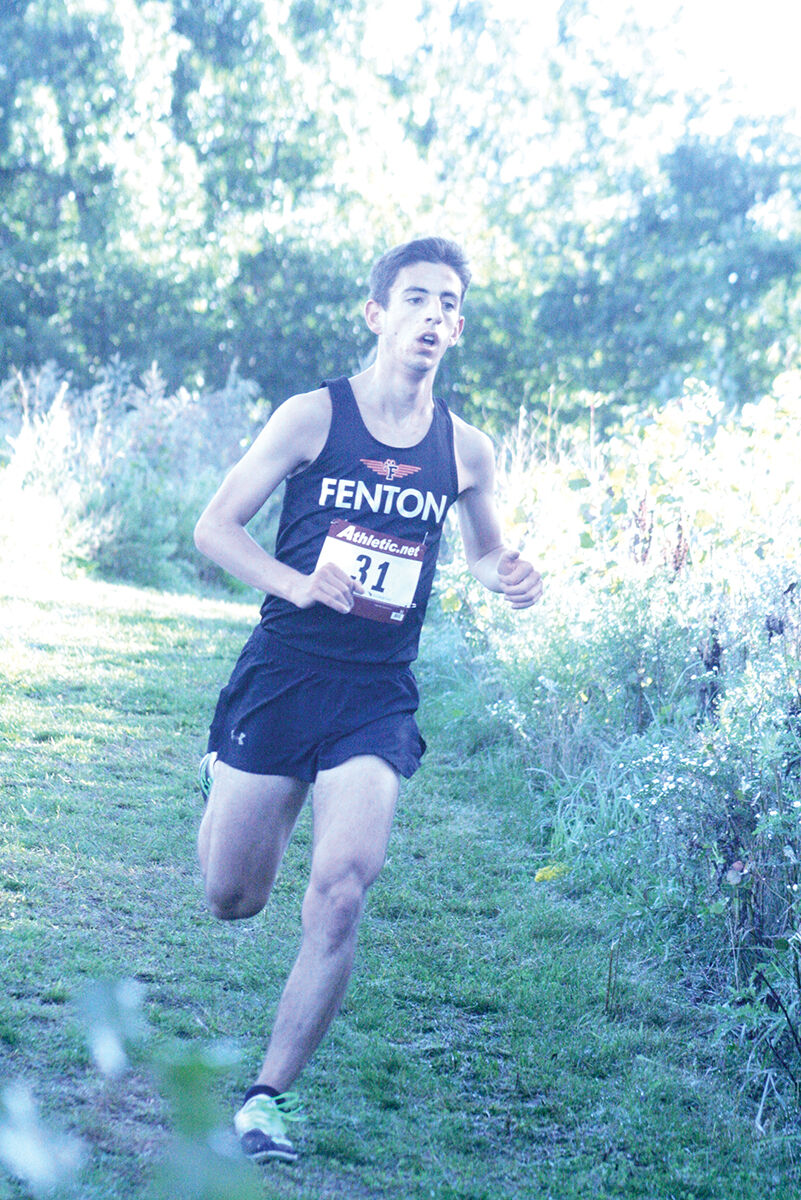 Samuel Cox was one of the runners who helped the Fenton varsity boys cross country team finish No. 14 in our Tri-County Top 16 poll. 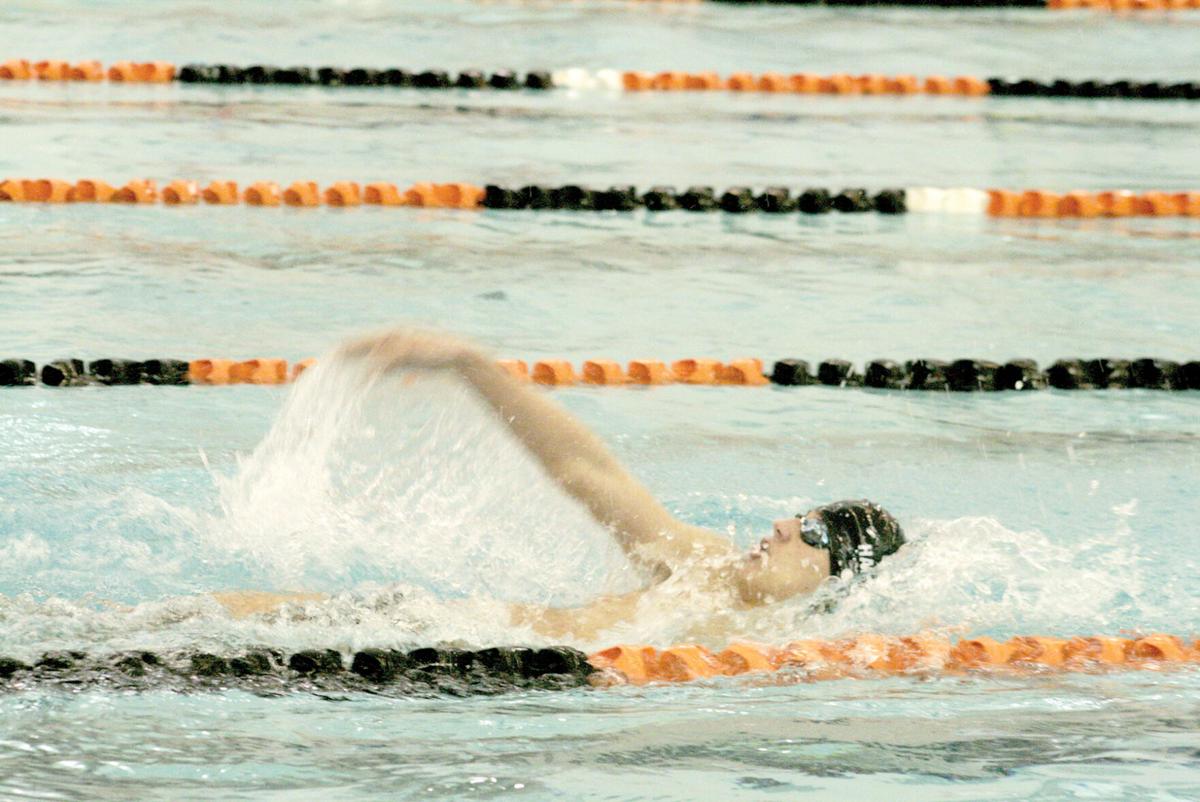 Max Haney was one of the swimmers who helped the Fenton varsity boys swimming and diving team finish at No. 12 in our Tri-County Top 16 listing.

Samuel Cox was one of the runners who helped the Fenton varsity boys cross country team finish No. 14 in our Tri-County Top 16 poll.

Max Haney was one of the swimmers who helped the Fenton varsity boys swimming and diving team finish at No. 12 in our Tri-County Top 16 listing.

Anyone who has followed the history of our annual Tri-County Top 16 lists knows there’s been one constant in recent years.

That recent constant is that the Fenton Tigers dominate these polls.

In our first installment of our Top 16, Fenton softball and Fenton football enjoyed the 16th and 15th places, respectively. Today, we will be seeing three Fenton squads earn-

ing a spot in the poll. Overall, Fenton teams hold eight of the 16 spots in this season’s poll. Sometimes the sports staff gets a little heat for the domination of the Fenton Tigers on these lists. Our response — other teams need to start winning league crowns and advancing deep into the postseason tournaments. Fenton teams don’t dominate these lists due to any sort of favoritism. When 12 Tigers’ squads either earned outright or co-league crowns, that’s going to happen. In fact, if we only have eight Fenton teams on our list, that means three Fenton squads that won league titles didn’t make it on our top 16. Some Fenton squads actually have a legit beef to also be included that weren’t.

In the postseason, the Tigers advanced to the regional meet by taking third in the pre-regional competition. However, that’s where the Tigers’ success ended as Fenton placed just fourth in the regional meet, keeping them from qualifying for the state meet as a team.

The team’s league domination is why they made it this high in the poll and Fenton’s lack of qualifying for the state meet as a team is the reason why the Tigers couldn’t place any higher than this.

No. 13 - Fenton/Linden/Lake Fenton girls ski: Our area ski teams are traditionally some of the toughest teams to rate in our polls

Frequently the Fenton/Linden/Lake Fenton girls ski squad is a strong team, dominating the area. However, the question always comes to how strong are they really among the state teams?

The squad placed third at regionals, but a distant third. It was enough to qualify for the state meet in what could be argued is the weakest of three regions in the state. Once at the state meet, The area co-op finished in last place in ninth, 35 points worse than eighth-place Brighton.

The sports staff feels comfortable with this position. In fact, if anything it’s probably a tad generous.

No. 12 - Fenton boys swim: When most think about swim programs at Fenton, the sports staff is sure the Fenton girls’ program is the first thought that comes to their mind. Considering the Fenton girls have won every single Flint Metro League crown in the conference’s history, that makes sense. However, the Fenton boys swimming and diving team are pretty darn good as well.

The Tigers won their 10th straight Flint Metro League title during the winter, once again doing it in dominant fashion. The Tigers crushed every single foe in league duals in convincing fashion, winning each competition by at least 43 points. Meanwhile, the largest margin of victory came against Holly by a whopping 102 point edge. The league meet wasn’t any closer. The Tigers scored 508 points and outscored second-place Swartz Creek by 127 points.

The Tigers seemed poised to have an outstanding performance at the state meet, but that’s when COVID-19 struck and forced Fenton to take less than their best team to the meet. The Tigers ended up placing 31st with four team points.

This is one of these instances where the sports staff had to make some educational guesses on what would’ve happened if COVID wasn’t an issue, and this placing is based on that thought.

The 20th-place team was Battle Creek Lakeview with 35 team points. Could the Tigers have done better than 35 points? It’s very possible. However we thought it would make sense to establish the team in that area, which made us feel pretty comfortable with placing the Tigers at No. 13.