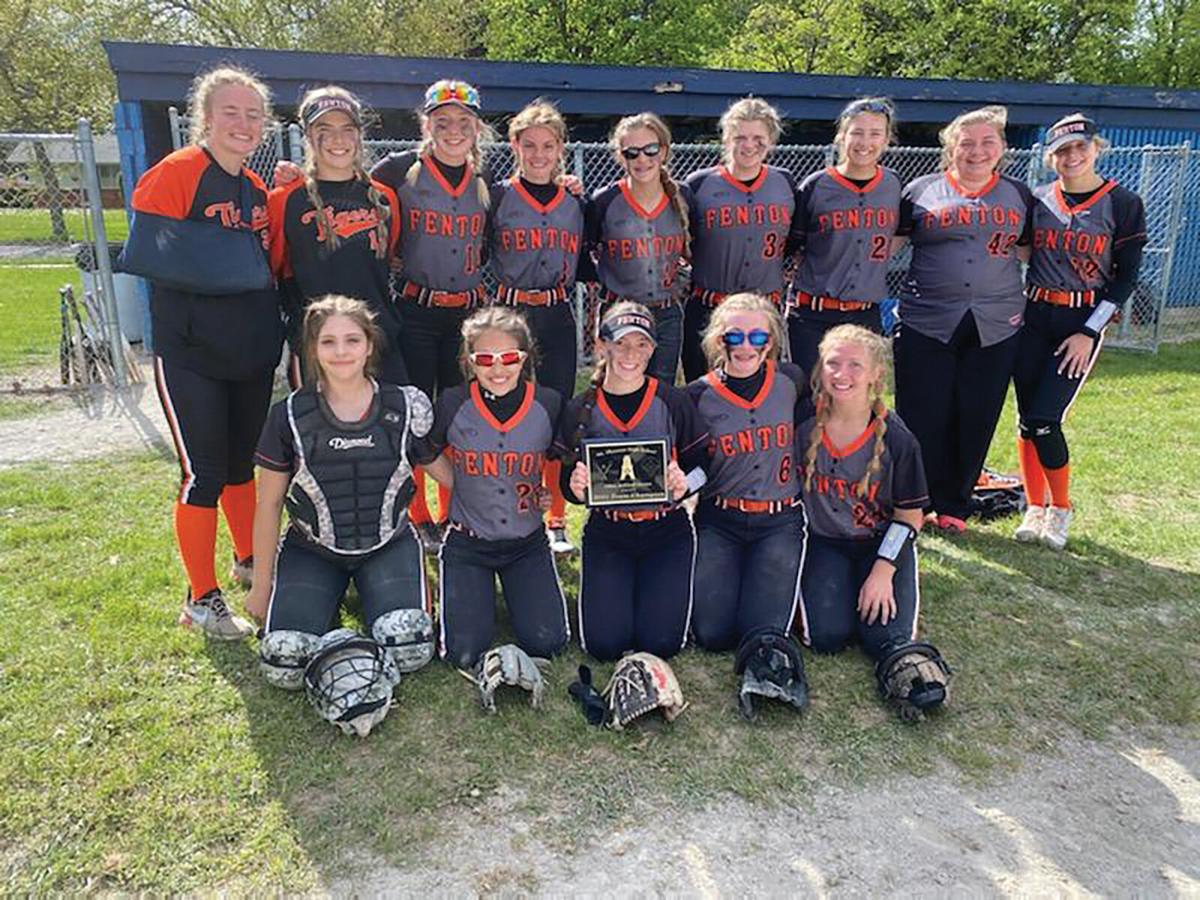 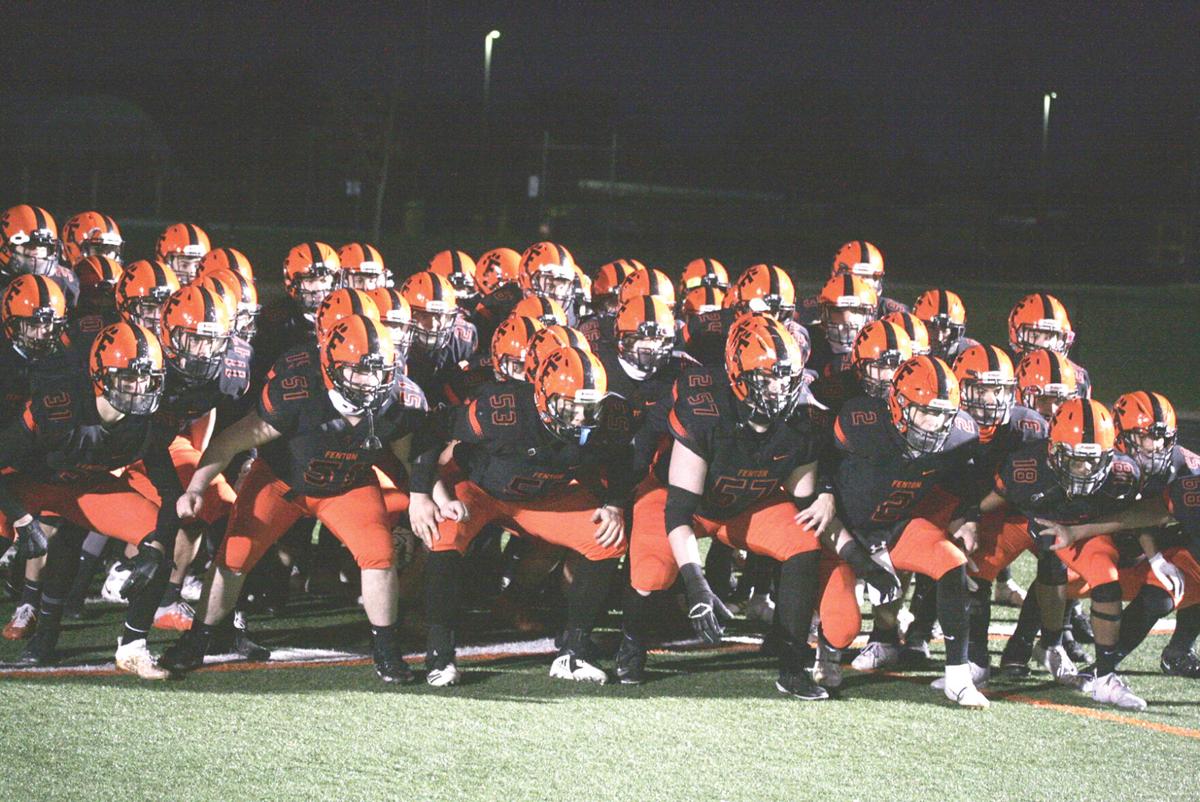 We’ve all learned pandemics are a huge pain.

Beyond all the issues that COVID-19 has created in the prep sports world over the last 15 or so months, the sports staff has figured one more issue it has created — it’s made creating a Tri-County Top 16 a challenge.

Last school year, the pandemic wasn’t much of an issue. Unfortunately, spring sports had to be eliminated since there wasn’t any spring sport season. And, for the most part, the season ended for most tri-county teams. There were a few still waiting to finish their seasons, but the sports staff thinks we figured those issues well last summer.

This year is a different issue. All teams finished their seasons, but they did so in so many different ways. Some were completely healthy. Some had top athletes out due to COVID protocol. And unlike other years, we feel COVID losses probably should be considered when making this season’s list. But how do we create projections when in the past that wasn’t something we had to worry about? Well, the sports staff tried our best to be as fair as possible. We’ll start the 2020-21 Tri-County Top 16 today with our honorable mention teams and a couple of squads from our top 16.

Honorable Mention: We’ll give each season an honorable mention squad. Holly volleyball captured a perfect Flint Metro League Stripes Division title with a 10-0 record, but not advancing in the postseason kept them here instead of in the top 16. The Linden boys basketball squad was a tough one to decide. They won the Flint Metro League Stripes Division with a 7-0 mark, but the Eagles finished only 8-5 overall and lost its first game in district action. It was hard justifying the team in the top 16, so we placed them here. The last team out from the spring in the top 16 was a super challenging decision, and it’s weird to say the Linden girls soccer team is only going to be an honorable

mention selection. They were one of the talks of the spring, dominating the Metro League and earning a perfect Metro season. The Eagles were 13-0 at one time, but ended the season by earning two ties and a loss among their last four games. It was hard to place a team in the poll that lost to Clio in a district semifinal game at home. Even winning that one game would’ve locked the squad into at least No. 16. But it didn’t happen.

And now our first two teams in our top 16:

No. 16 - Fenton softball: Fenton softball and Linden girls soccer flip-flopped about 10 times while making this poll. The Tigers only finished with a 17-5 third-place record in the Metro, but they were a strong 29-6 overall. What made them the choice at No. 16 is that the Tigers won a district title, by beating Flushing 7-1 and Swartz Creek 15-0 in three innings and then went on to earn a victory in the regional semifinals (beating Oxford 12-5) before losing a tight game in the regional championship round against Traverse City West 5-4. Heck, when we type it like this, maybe the Tigers should be higher than No. 16.

No. 15 - Fenton football: This is where the waters get murky. One can easily argue the Fenton softball team higher than the Tigers’ football game, but considering Fenton’s dominance on the football field in the Flint Metro League, this spot was earned. For the second straight season the Tigers not only won the Flint Metro League Stripes Division, but also won the crossover contest, defeating Brandon 33-21.

The Tigers were unable to win a hardware in the postseason. The Tigers did defeat Walled Lake Central by an overwhelming 36-3 score, but then lost to North Farmington 44-28 at home. But this is where the COVID factor comes into play. The Tigers had several players missing due to COVID-19 protocols, and it’s quite possible the Tigers would’ve won with a full roster, so we’ll put them at No. 15.