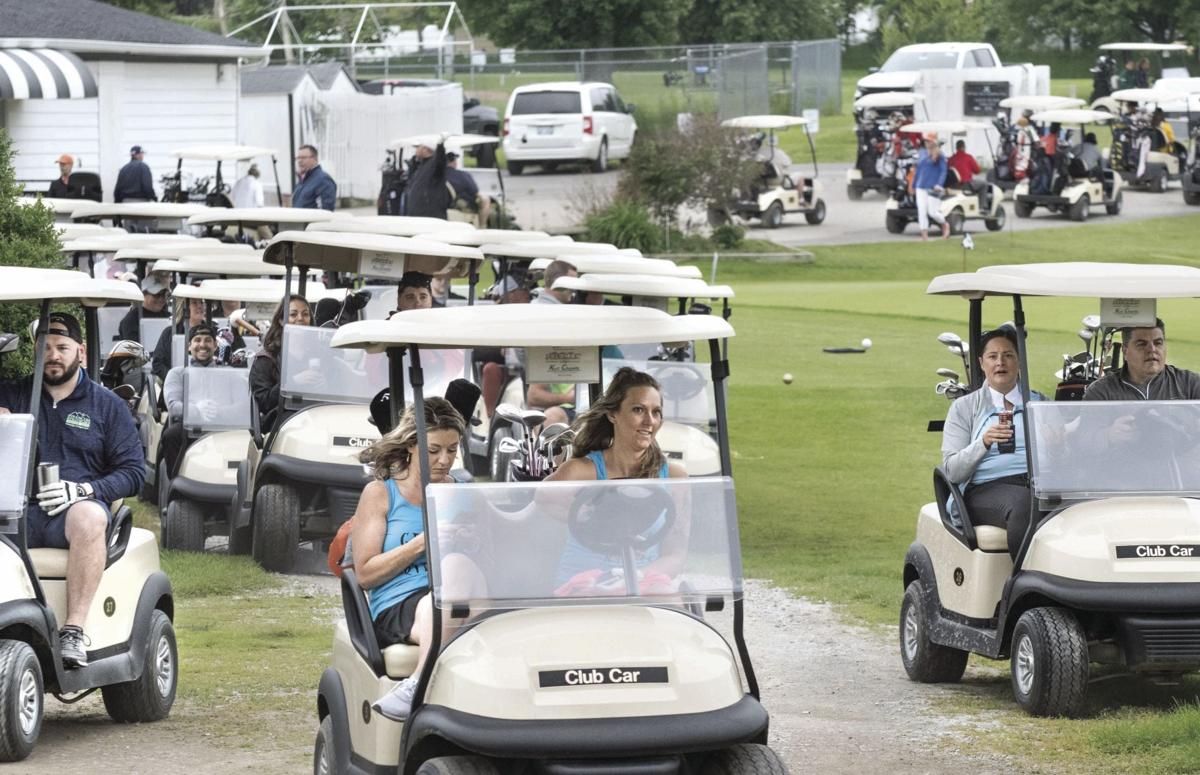 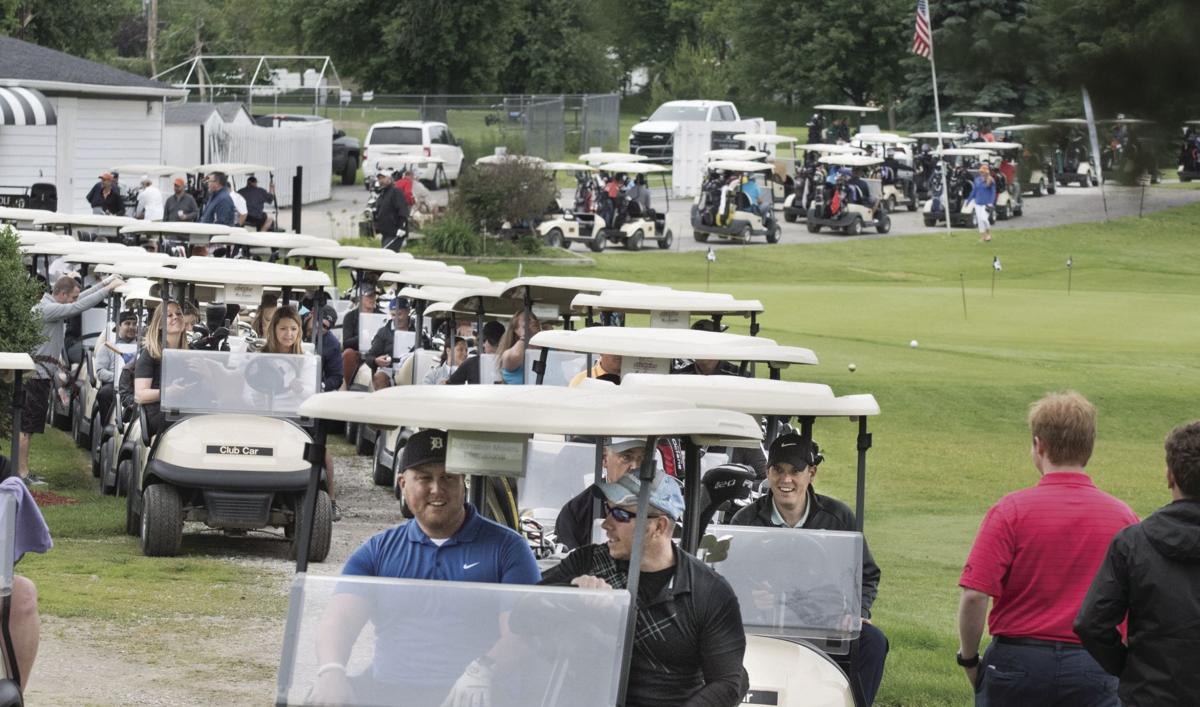 With the worldwide spread of the coronavirus (COVID-19) life has dramatically changed for sports enthusiasts.

There isn’t much competing going on, even for the weekend warrior.

However, apparently the executive orders haven’t impacted at least one sport — golf.

The Michigan Golf Alliance confirmed with Whitmer that golf courses can remain open for the sole purpose of golf this spring, and two area public golf courses are taking full advantage — Fenton Farms and Tyrone Hills.

“We are just typing a letter to tell people the golf course is open,” Fenton Farms co-owner and director of golf Christopher White said Wednesday morning. “But unfortunately, the clubhouse is closed. We are adhering to the guidelines given to us by Gretchen Whitmer. Right now, the driving range is open and the golf course is open.”

Tyrone Hills has been open through the first days of the ‘new normal’ ways of life created by the coronavirus outbreak and are pleased to hear they can remain open.

“We never did close because it was so unclear what was going on,” Tyrone Hills PGA pro Denis Husse said. “The governor’s orders were pretty confusing so we remained open until we knew for certain.”

Why are golf courses open? It probably is due to golf being an activity that is outdoors and can be played without large groups of people congregating in small areas. Golfers play in groups of four or fewer players at a time.

“It’s a big course,” Husse said. “We can have 100 people play on 120 acres so they are pretty spread out. We have told them to use their judgement about other things like the flagsticks. You don’t have to pull the flagstick out every hole they play. We are asking them to wash their hands every nine holes and we are keeping the carts as clean as we can.”

White made some similar comments about Fenton Farms.

“Golf is the perfect combination of being social and distant at the same time,’ White said. “We have 144 acres and at any one time we have no more than 144 people on the course. That’s one person an acre.”

Of course, the weather has allowed both courses to open early as well. Frequently, they aren’t able to open in mid-March due to weather conditions. The opposite has been true this March.

“Our course is surprisingly dry,” White said. “We’ve been working the last couple of weeks. As soon as the weather broke, we’ve been out there. A lot of trees got stuck with their leaves in the fall which made spring cleanup a lot harder. Not only were we picking up sticks from the fall but also picking up leaves that were buried in the snow.  ... The course is in as good of condition as it’s been in March in a long time.”

“For being the middle of March the course is pretty good,” Husse said. “We are doing fine and people appreciate being able to do something.”

Food currently won’t be served at either course for indoor dining due to Whitmer’s executive order.

Of course, golf course usage can change, and both courses understand that.

“Whatever the decisions are, we’ll abide by it,” Husse said.