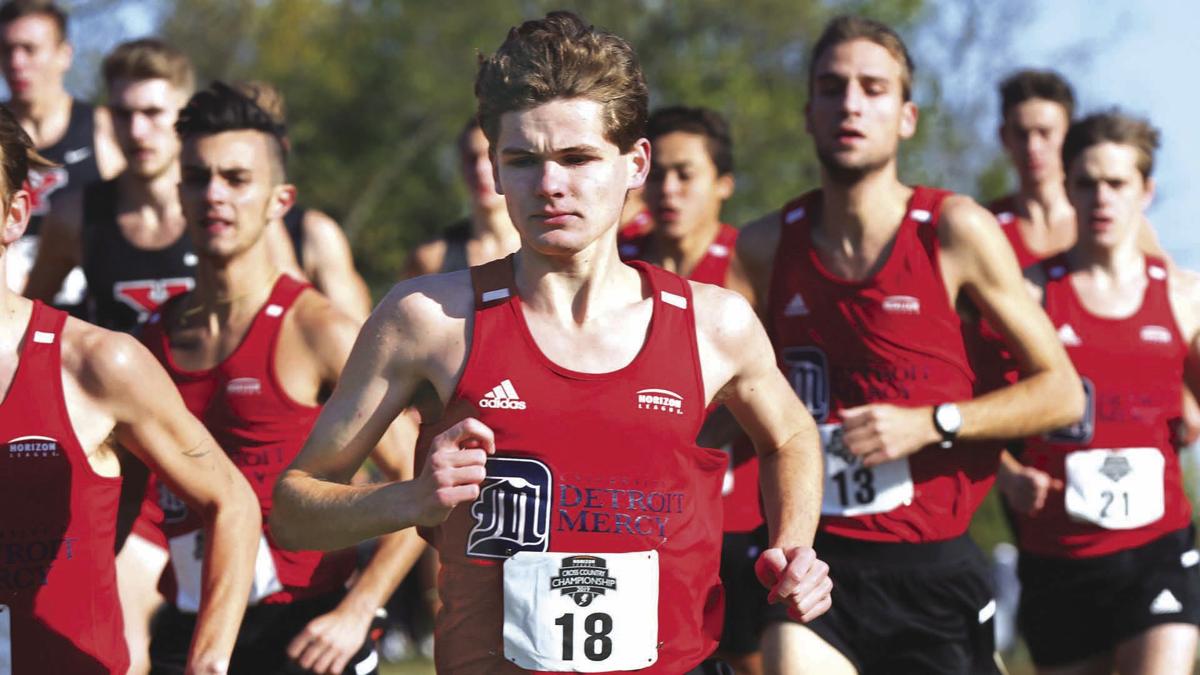 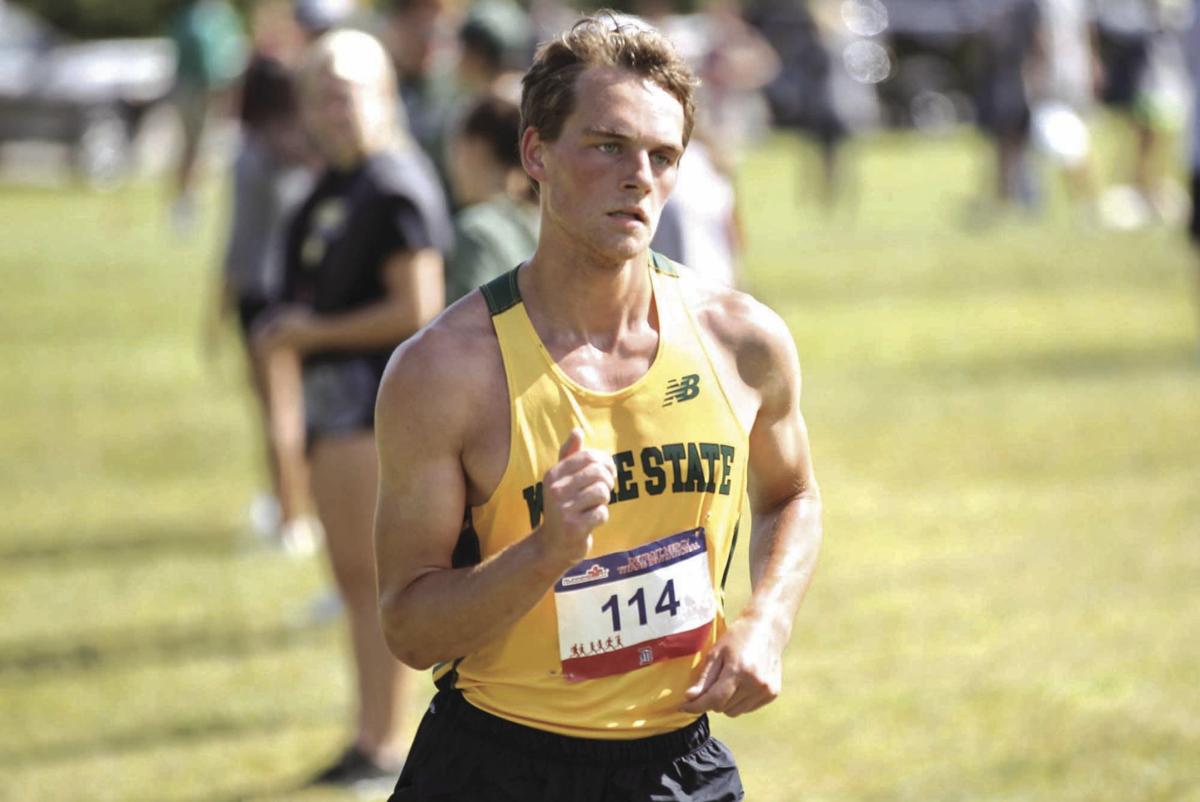 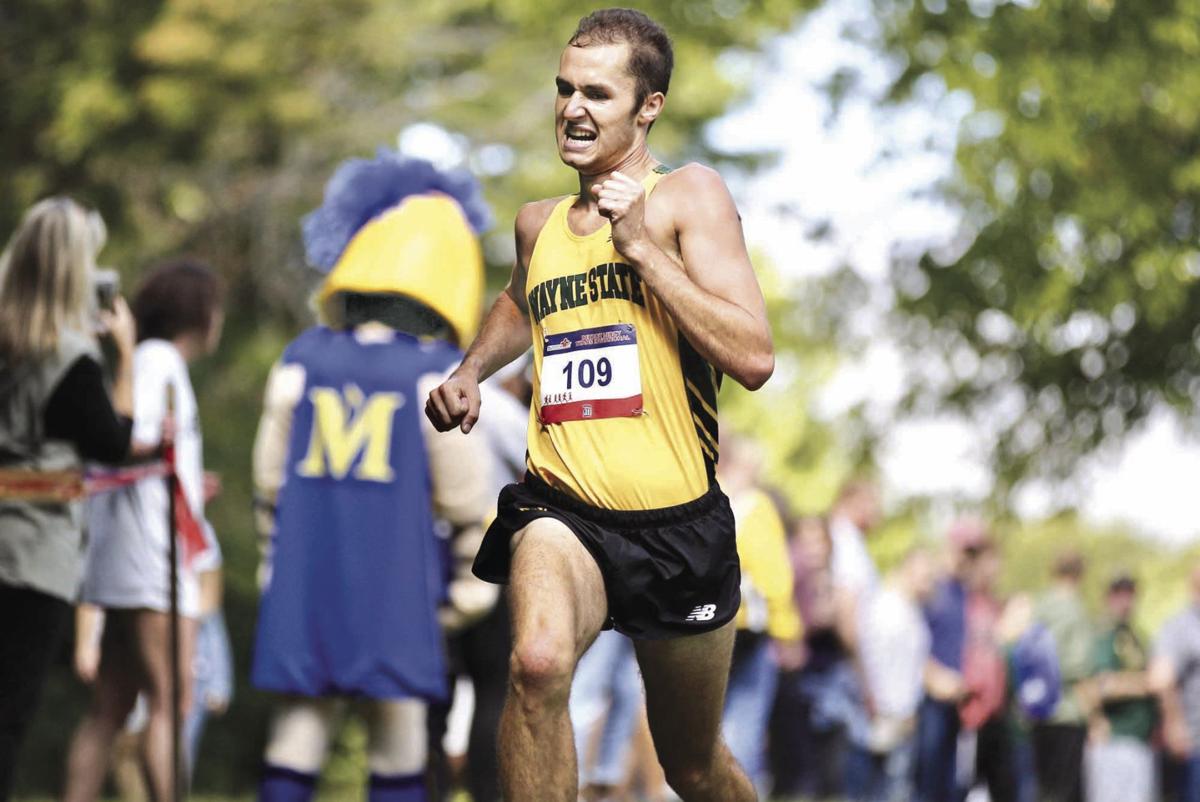 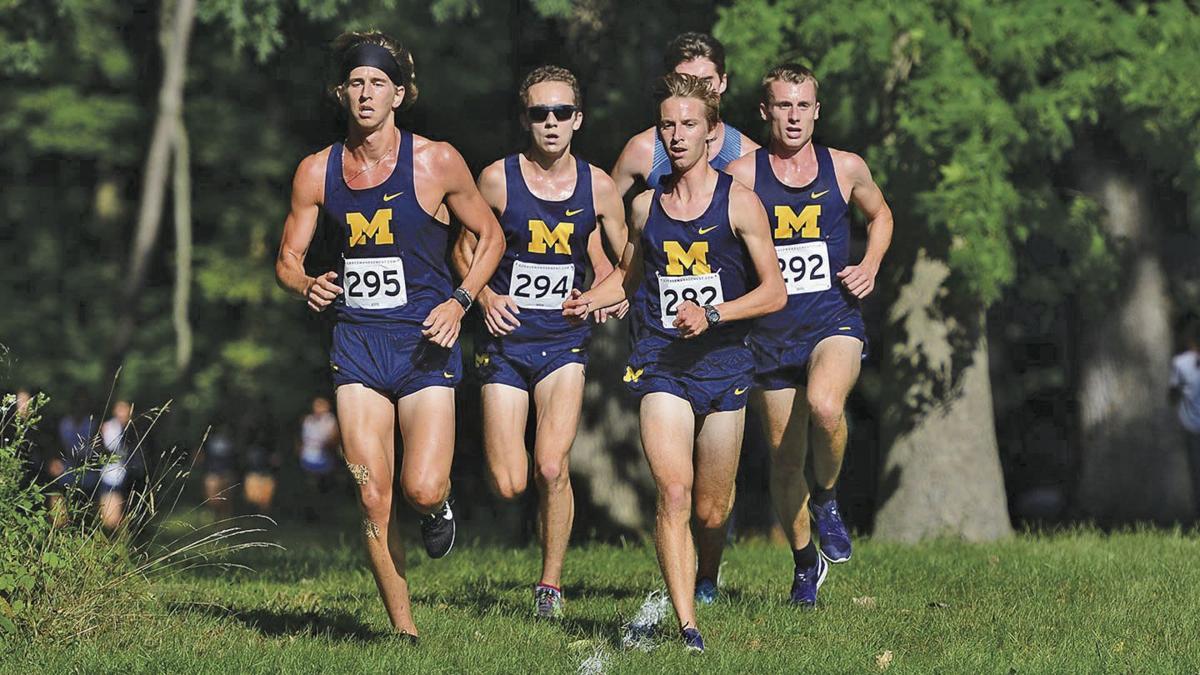 Since the turn of the century, cross country has been the tri-county area’s top sport.

Area teams win league titles, qualify for the state meet, place well at the state and even once (Linden) won a state championship.

So it shouldn’t be a shock to recognize that the area has plenty of collegiate athletes competing on high-level college cross country programs. The sports staff thought we’d update some of those athletes.

The Fenton graduate and University of Michigan redshirt junior on the cross country team is capping the season with the Wolverines by preparing for this weekend’s NCAA Championship meet after the squad earned an at-large bid to the event. The Wolverines, which finished third at the Big Ten Championships, also placed third at the Great Lakes Regional on Nov. 15 at the University of Wisconsin. Purdue won the regional with 79 points while Notre Dame (85), Michigan (86) and Indiana (87) wrapped up a competitive top four.

University of Detroit-Mercy junior and Lake Fenton graduate Thomas Mueller competed at the NCAA Great Lakes Regional, placing 155th with a career-best time of 33:54 during the 10K race. Mueller placed 39th in the 8K race at the Horizon League Championships with a time of 25:44. His best 8K time of the year came at the Greater Louisville Classic when he finished with a time of 25:38.

Deardorff finished 99th in the event with a 10K time of 34:21. The Cardinals finished fifth overall.

Thomas Hufton and Eric Niestroy also spent the fall on the squad for their first year after graduating from Lake Fenton last spring. Both redshirt their first year but each competed in the program’s first meet of the season at the Northwood Invitational. Hufton placed 23rd in the 6K race (19:58.1) and Niestroy placed 33rd (21:06.6).

Fenton graduate and Saginaw Valley State University’s (SVSU) Keiser was the Cardinals’ top finisher at the Division II Midwest Region Cross Country Championships on Nov. 9, placing 29th in the 6K event in a time of 21:50.0. Her time helped the Cardinals qualify for the DII National Championships being held in Sacramento, California on Saturday.

The SVSU women took second at the Great Lakes Intercollegiate Athletic Conference Championship meet with Keiser placing 13th with a time of 22:10.6. Her best placing of the season is a third-place effort at the Northwood Invitational. She finished the 5K event in 18:35.5.

Tanner Blaney (Linden) and Mitchell Chabot (Fenton) are sophomores at Wayne State and are making their mark already.

Blaney finished 13th at the Detroit Titans Invitational, finishing the four-mile race in 21:38.2.

He competed in the Great Lakes Intercollegiate Athletic Conference Championships posting a personal-best time of 26:13.12 at the 8K event.

Chabot competed in four races, finishing the four-mile event at Detroit Mercy in 23:27.6. His personal-best 8K race came at the Oberline Inter-Regional Rumble, posing a time of 28:04.5.