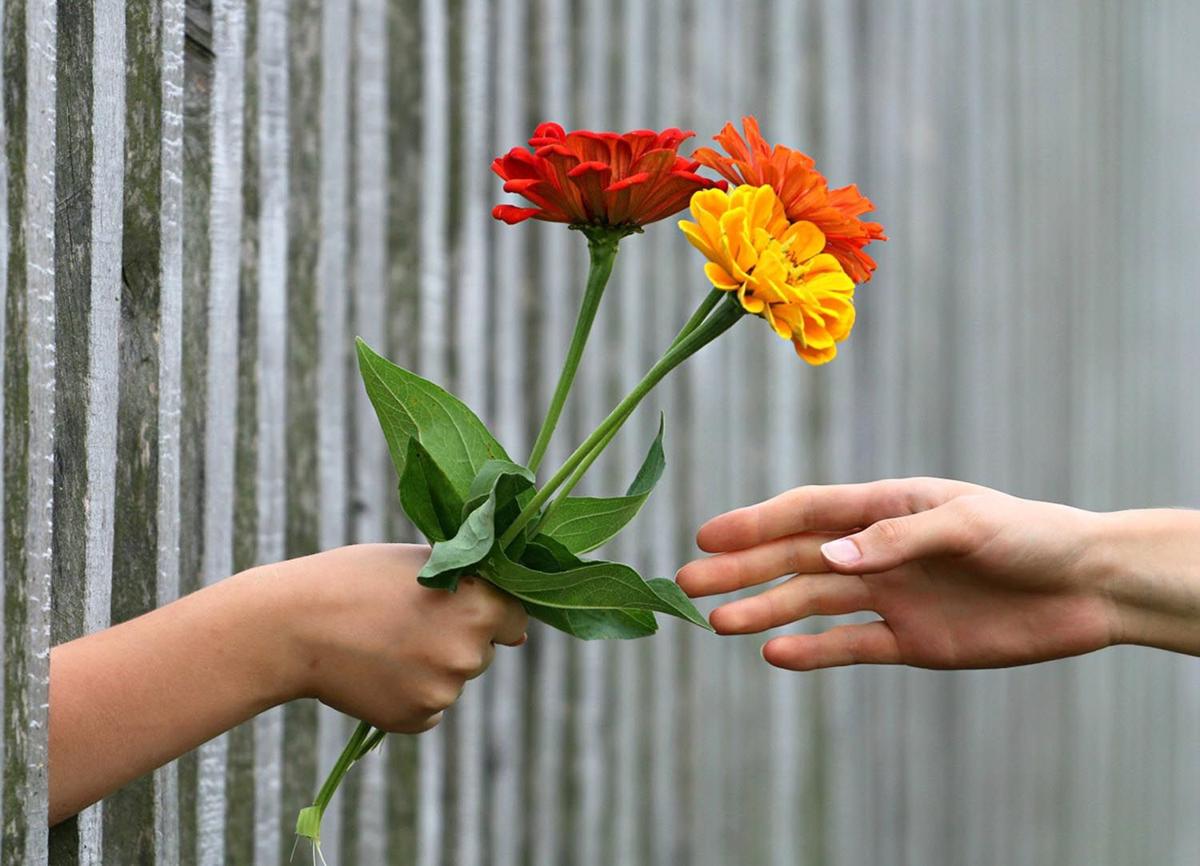 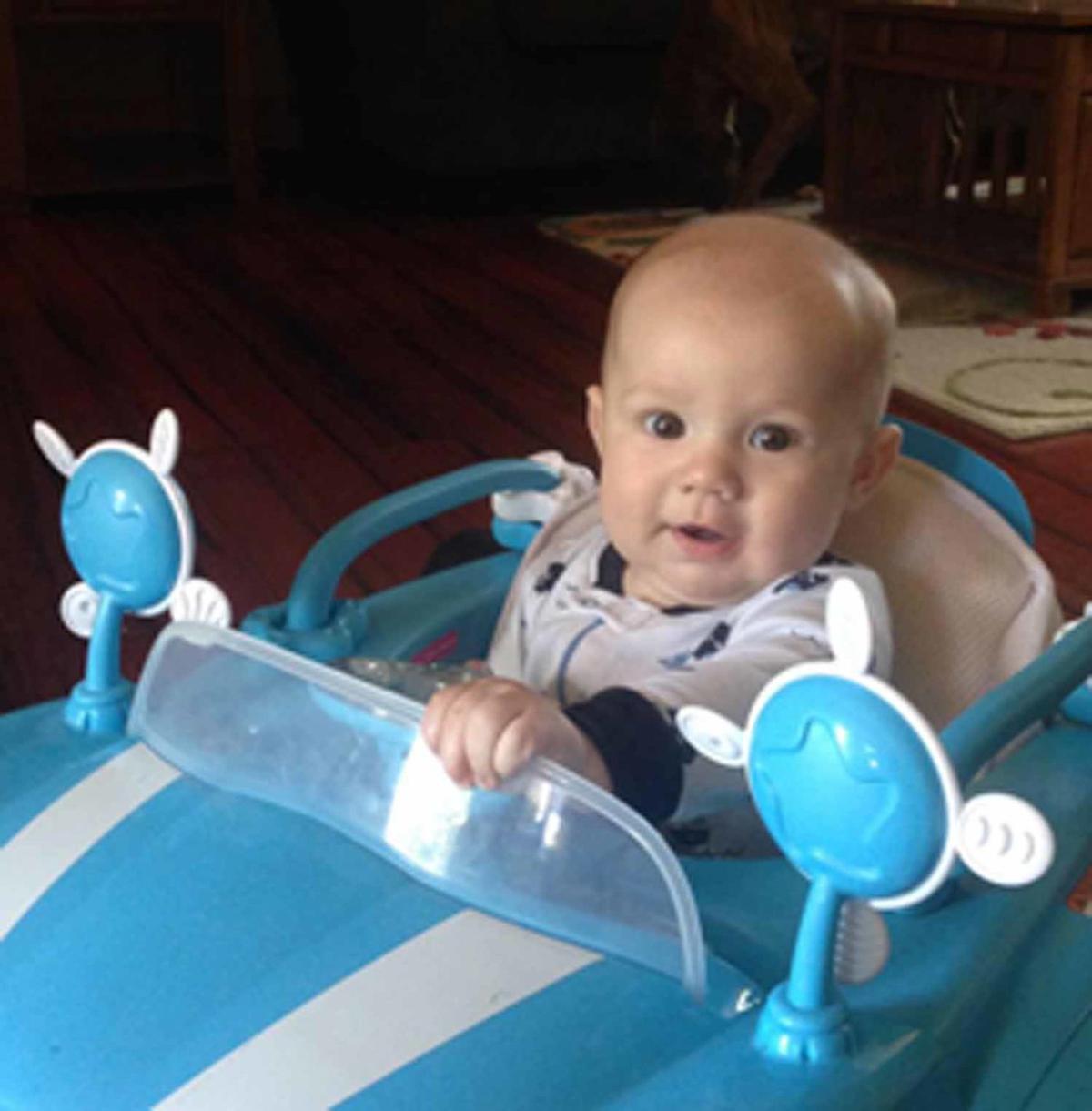 Nash Schupbach passed away on Jan. 9, 2014. His memory has inspired random acts of kindness as a tribute to him.

Nash Schupbach passed away on Jan. 9, 2014. His memory has inspired random acts of kindness as a tribute to him.

It never fails to bring a smile to manager Jaclyn Jackson’s face when a family learns that their dining tab at Mega Coney Island in Fenton has been paid.

“It probably happens a couple of times a week here,” Jackson said, talking about random acts of kindness coming from strangers who pay a person’s restaurant bill. “Sometimes people step up to pay a bill for a veteran when they notice his hat, or for a family with lots of kids.”

Jackson loves to be the manager on duty when she sees these random acts of kindness taking place. “It’s amazing to see the look on someone’s face when they find out their bill was paid,” she said. “They usually want to know who did it, but by then, the anonymous donor is long gone.”

Random acts of kindness took hold as a movement during the 1990s, perhaps rooted in the book of the same name, published in 1993.

Kindness is now a virtue that is extolled in schools, in businesses and as a culture, directly targeting some of the negative aspects of selfishness, greed and violence in society today — helping one person at a time.

Sometimes, the focus of kindness is a family or business. Many times, drive-through diners at McDonald’s, Tim Hortons, etc. will pay the bill for the person in the car behind them. During the holidays, total strangers have been known to pay for layaways in stores like Walmart.

Even communities are getting into the kindness movement. In Linden, the Pay It Forward Project was created to “unite, strengthen and support the well-being of each other and our city,” according to its Facebook page. This group of community volunteers serves to help local residents when they fall on hard times or difficult situations.

For area families, kindness and light sometimes come in the darkest and most tragic of hours.

For Todd and Michelle Schupbach of Fenton, this was during the tragedy of losing their son, Nash, at just 5 months old, on June 19, 2014.

Her sister-in-law Caroline Ogden started a kindness movement for Nash on what would have been his 6-month birthday. She anonymously gifted $100 to a complete stranger, slipping the crisp bill under the windshield wiper of a car, along with a photo of Nash, and a note that said, “Have a Nash Day!”

Ever since, on the ninth of every month, friends, relatives, neighbors and even strangers have performed random acts of kindness with a request to pay it forward, in memory of Nash’s birthday on Jan. 9, 2014.

“It’s hard to ever eat out in Fenton without someone paying our bill,” said Michelle, 40, with appreciation and gratefulness in her voice.

The Facebook page, “When Nash Smiled,” now has 7,200 followers from as far away as Spain, England, Germany and the Philippines.

“This is my baby; he’s changing the world,” Michelle said. “I always think it’s going to end, and then someone comes up to me at Target or at a restaurant. I think people will remember him. They will always associate his name with kindness.”