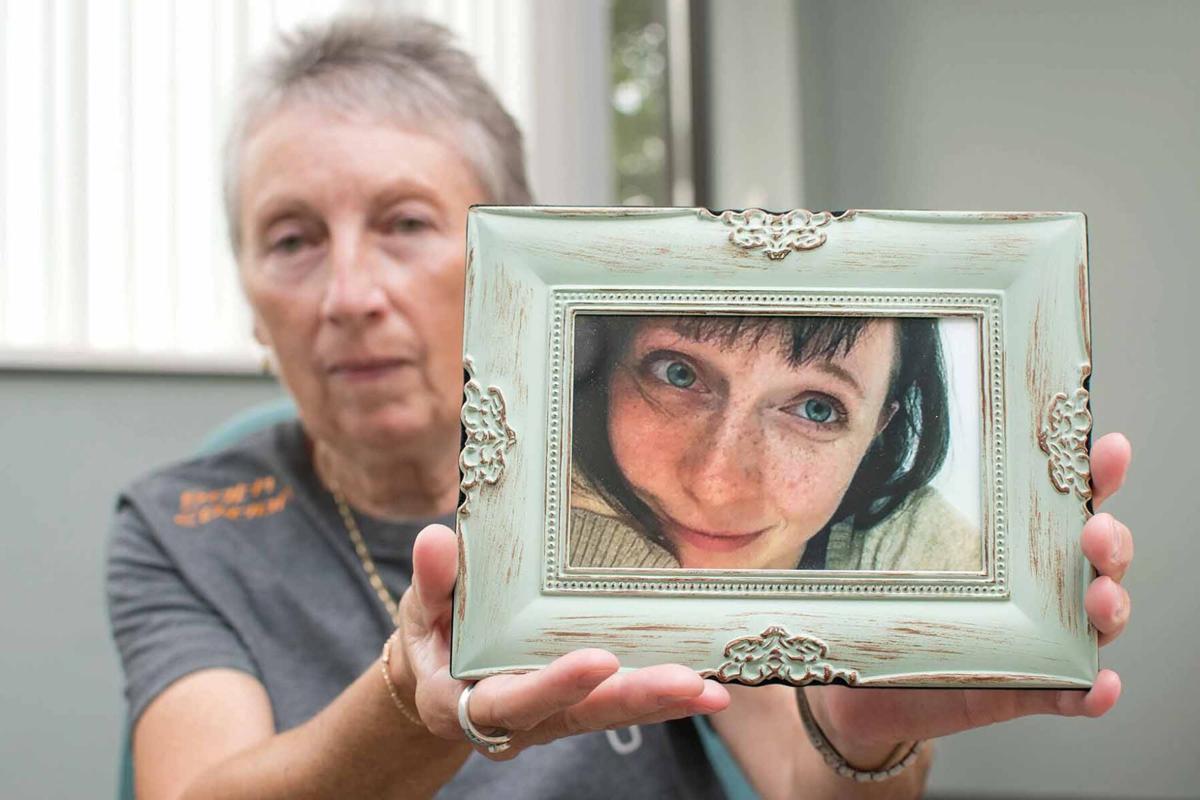 Nikki Brueger implores anyone with information about her daughter Ally’s murder to come forward. 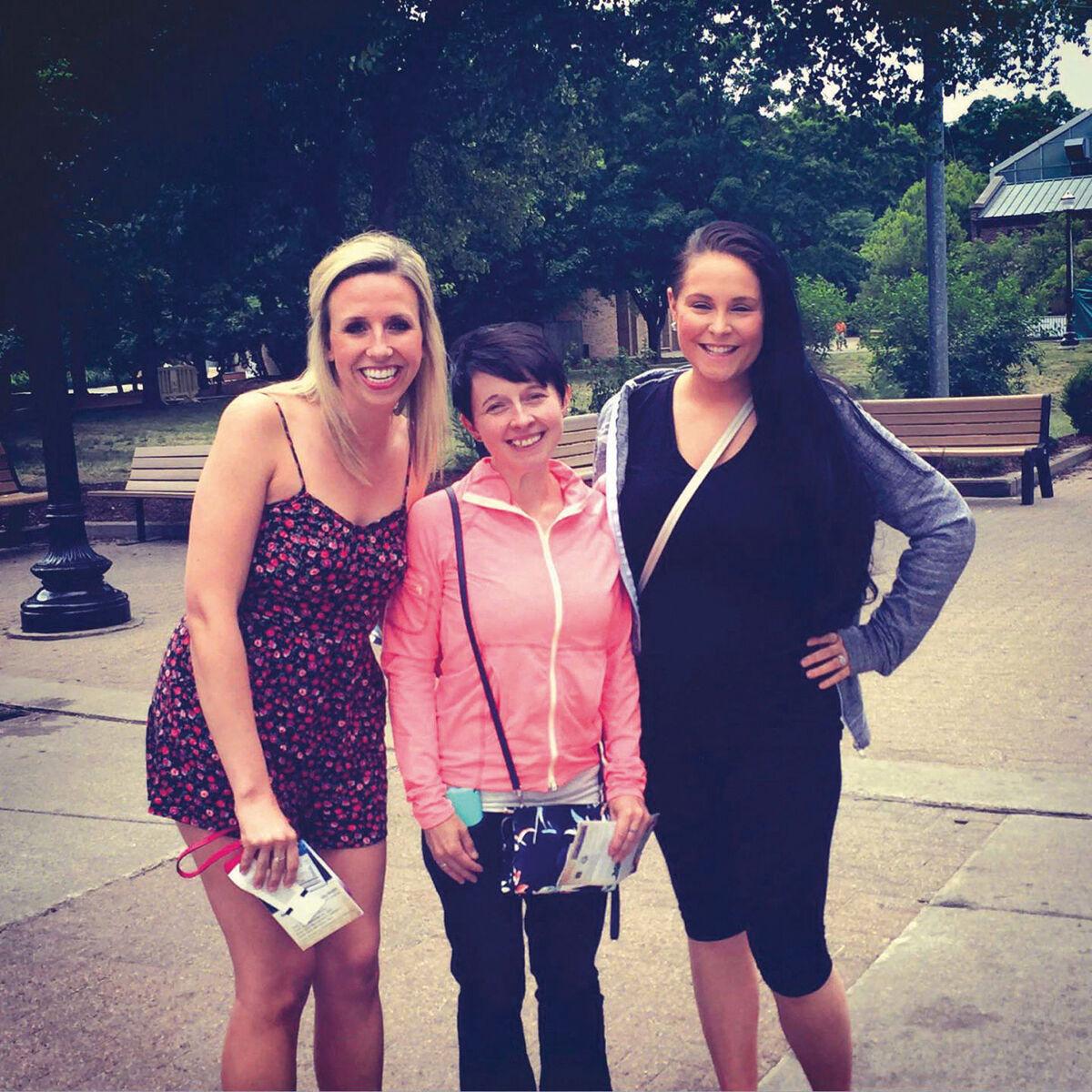 Ally Brueger is shown here in June of 2016, a month before she was murdered, on an outing to the zoo with nurse coworkers Amy Olinzock (left) and Nikki Law (right).

Nikki Brueger implores anyone with information about her daughter Ally’s murder to come forward.

Ally Brueger is shown here in June of 2016, a month before she was murdered, on an outing to the zoo with nurse coworkers Amy Olinzock (left) and Nikki Law (right).

It has now been four years since Alexandra “Ally” Brueger was gunned down while jogging on Fish Lake Road in Rose Township. She was 31 years old.

There have been no arrests. Michigan State Police (MSP) are saying nothing about the case other than they are still investigating. F/Lt. Michael Shaw, public information officer with the MSP, has had very little to say about the case over the years. In a short response to Editor Sharon Stone recently, he said, “We have nothing for the media at this time.”

Brueger was running Saturday, July 30, 2016 on the familiar roads she had been jogging nearly every day for 10 years. At approximately 2:30 p.m. that day, someone brutally murdered this young woman by shooting her in the back, killing her.

She was a registered nurse, working at a Novi hospital. Ally also was working on her masters degree in creative writing, which was awarded to her posthumously. Ally is survived by her parents, Franz and Nikki Brueger, her beloved dog Zeus, and many friends, extended family members and coworkers.

Quoting an unknown author, who wrote “The Death of a Child,” Ally’s mother, Nikki Brueger, shared from the writing, “It’s like losing your breath and never catching it again. It’s a forever panic attack as your soul is screaming for them. It’s feeling your heart dying as you continue to lose your mind.”

“A friend gave me this essay last week and its contents ring as true today as it did four years ago. It’s not bad enough that you lose a part of yourself as I did when my daughter Ally was murdered on July 30, 2016,” Nikki said. “But then you’re left with who you are after, and you don’t even recognize that person. You’re then lost to yourself.

“People seem to think that after four years my husband and I should have ‘moved on.’ They seem to equate time with healing. But you can’t heal when you have no answers. Why your daughter was murdered a mile and a half from her family home. And, who shot her four times in the back as she was running away on a Saturday afternoon.

“You can’t heal when the detectives assigned to her case provide little or no information and then claim that ‘her case is still open’ and they’re ‘working on it.’

“As in the past, we ask the public to please speak up,” Nikki said. “If you have any information, even if you feel it’s trivial, please call 1-800-773-2587. You remain anonymous and your tip could bring justice for Ally.

“We would like to thank the businesses that continue to display the Crime Stopper Posters, and the people that still hang shoes to honor the memory of Ally and bring attention to the safety of all runners and walkers. Seeing this helps us not to lose hope!”

Crime Stoppers of Michigan is offering up to $8,500 for tips leading to the arrest of a suspect in Brueger’s murder. The U.S. Bureau of Alcohol, Tobacco, Firearms and Explosives, or ATF, is offering $5,000. Anyone with information can submit a tip anonymously by calling 1-800-SPEAKUP.

The money is paid when an arrest is made; they do not wait for a conviction.