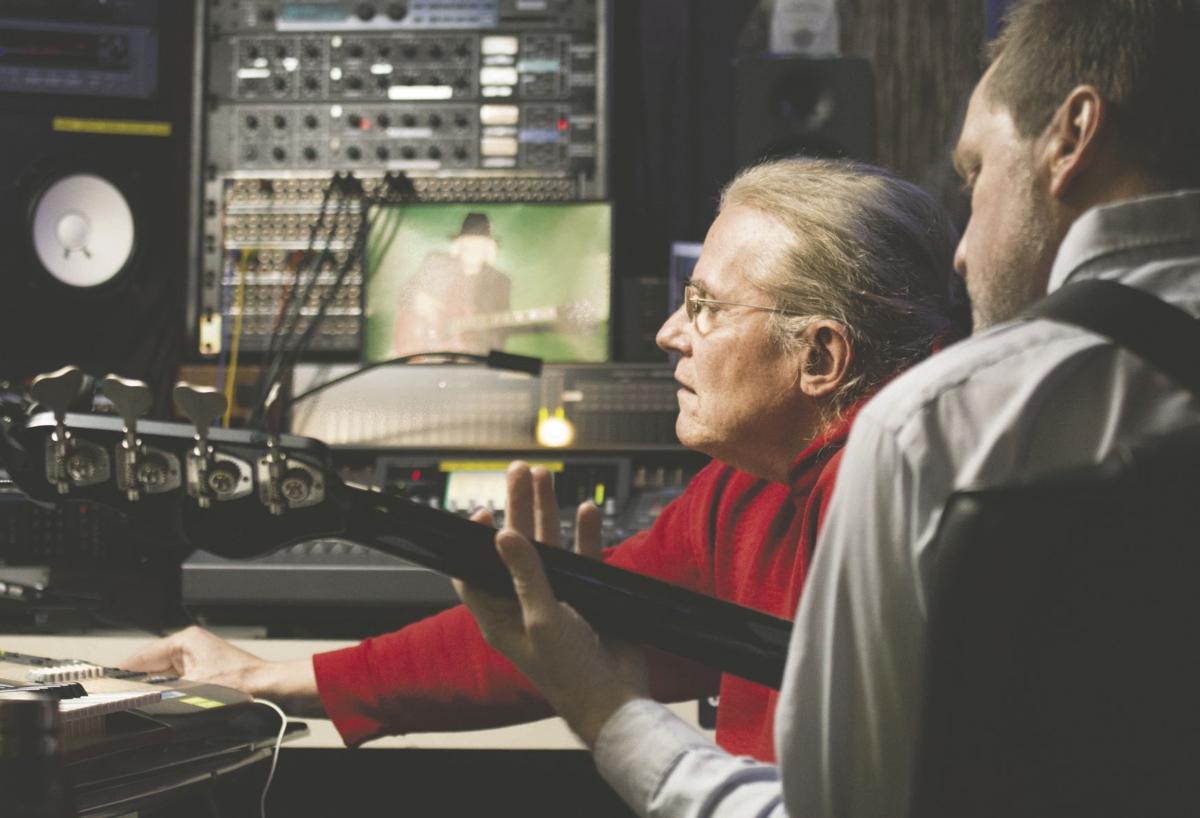 Marshall Block records bass for a new Pivotal Awakening single in late February with Andy Graves, who is one-half the band. Pivotal Awakening has received worldwide attention from a recent single. They finished their third single this week. 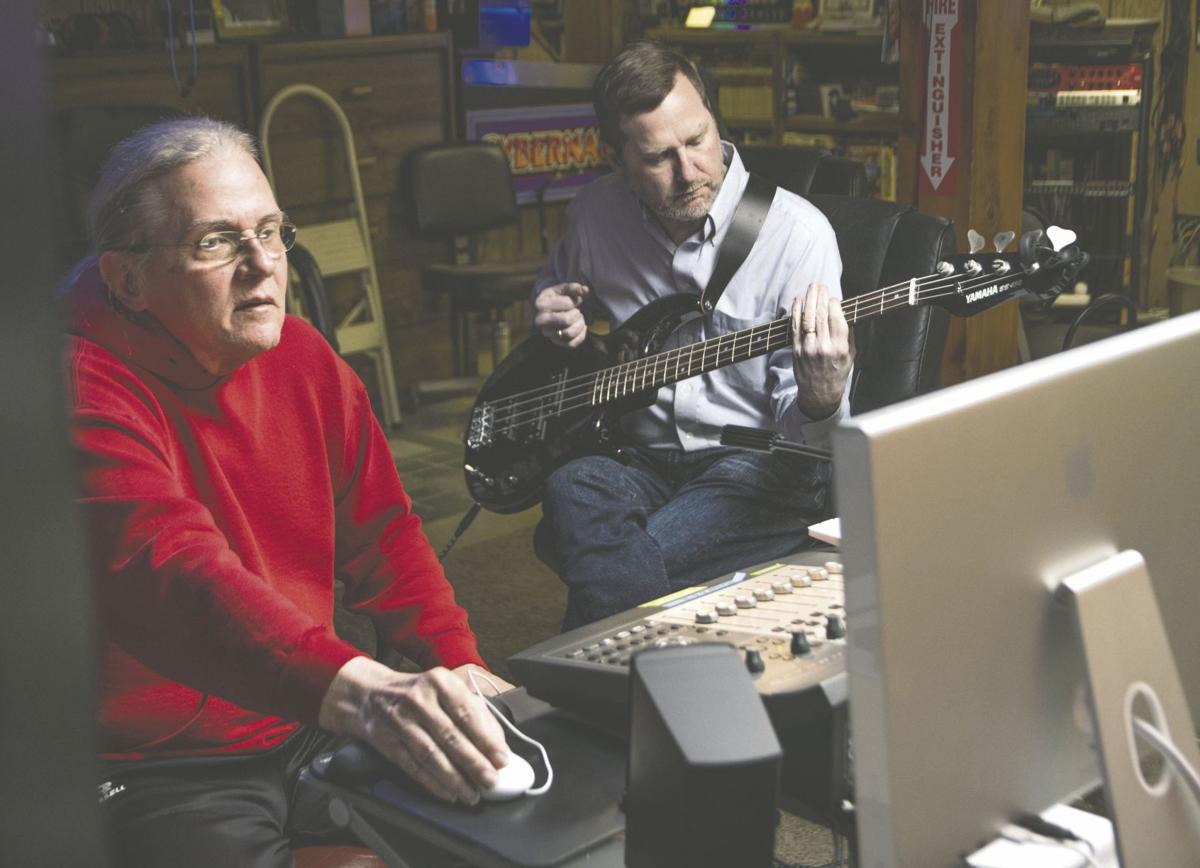 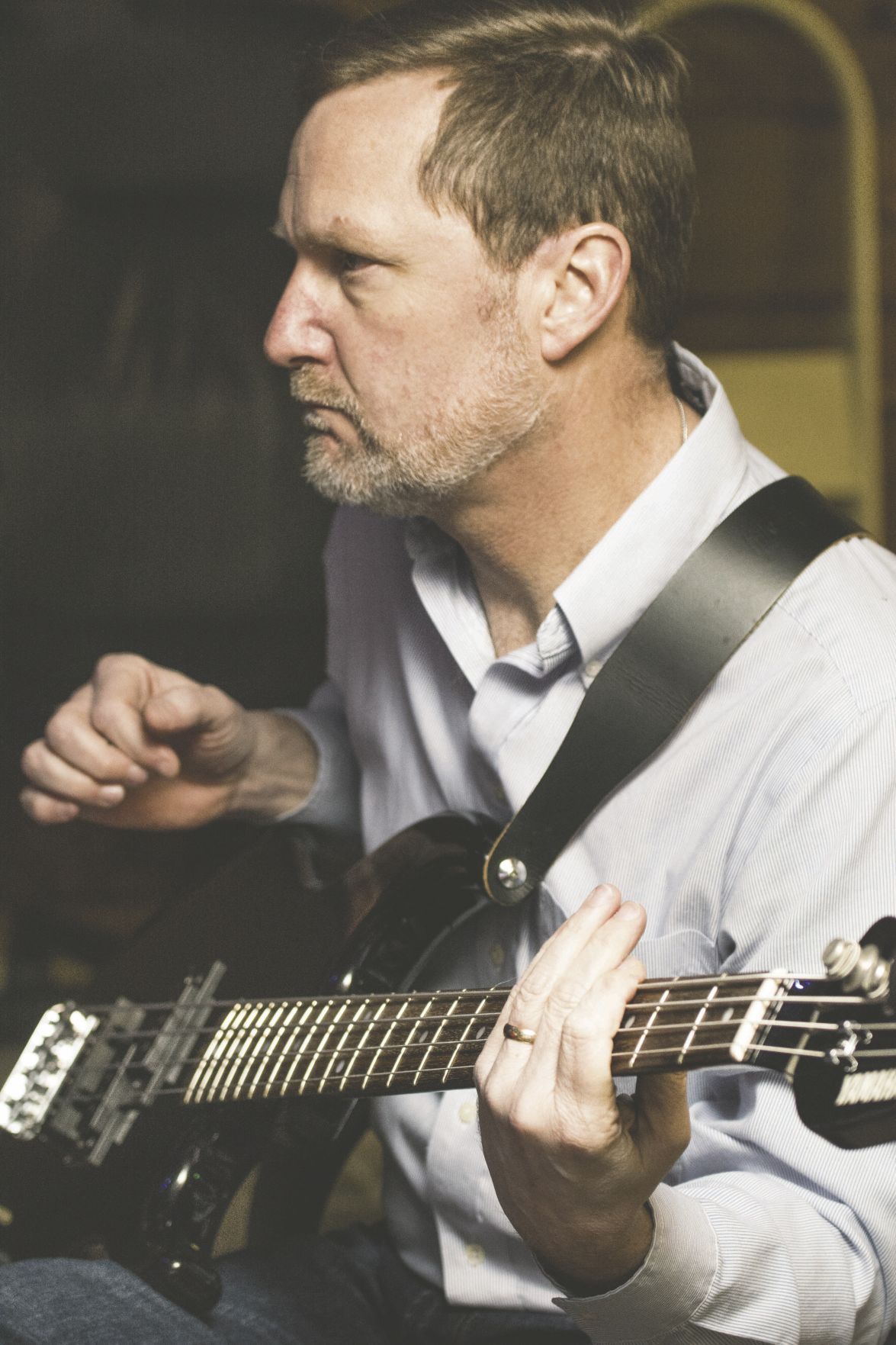 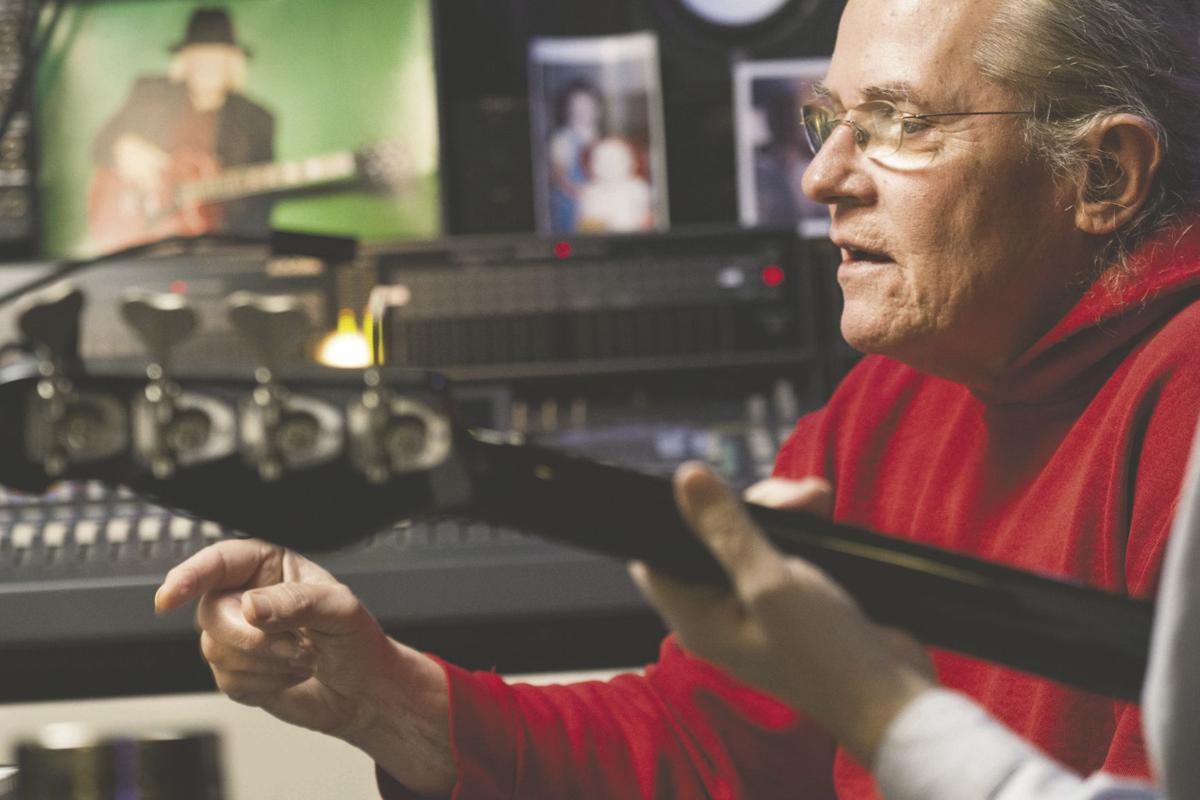 Marshall Block records bass for a new Pivotal Awakening single in late February with Andy Graves, who is one-half the band. Pivotal Awakening has received worldwide attention from a recent single. They finished their third single this week.

This single might not have even been in the works had it not been for the viral response to Graves’ first song composed last August and released Jan. 20.

“August Rain” is a contemporary Christian song, which would be completely at home at a Christian worship service.

What sets it apart is the emotional driver of the song — the tragedy of Northwest Airlines Flight 255 on Aug. 16, 1987. The flight took off from Detroit Metro Airport and crashed on the runway, killing 156. Just one person, a 4-year-old child, survived.

Many people can remember where they were at the time of the crash. Block was working as a biochemist in Southfield at the time.

Graves was a first responder on the scene, just two years in the field.

Since the release, the song has gone viral, in the sense that it has connected with many people. It has drawn 32,000 followers to the “Pivotal Awakening” Facebook page, steady attention from regional media and raised more than $2,000 for the Salvation Army. They’ve been nominated in four categories for the 2020 Detroit Music Awards.

Pivotal Awakening includes Graves and singer Mindi Odom of Davison. Graves played bass on the single. He also wrote the music that was performed and recorded by studio musicians.

“We knew (Flight 255) is very intimately connected to Michigan,” Graves said. “We knew you don’t have to go far to find someone who was touched by this tragedy.”

They knew it could touch a lot of people on the personal level. Still, they didn’t see this much attention coming.

“We have been absolutely blown away by the response across Michigan and the world,” Graves said.

“It’s definitely the fastest viral song I’ve done here,” Block said. Pivotal Awakening is only 2 months old, and doesn’t have a live band together yet.

The song is personal for Graves. He’s been a first responder since 1985. Today, he’s a dispatcher for Star EMS in Pontiac after 23 years as a Flint firefighter, and retired as a battalion chief. He was one of the first on the scene at the horrific crash and said the response to the song has been healing, especially for remaining family members of Flight 255 victims.

Graves first attempted a song as a more literal recounting of the event from his perspective in about 2002, but he said it didn’t feel right. He was inspired to try again this past August when revisiting the Northwest Flight 255 memorial in Romulus

This song is indirect, dealing with topics of grief, faith and loss. He also indirectly touches on first responder mental health. “Sometimes calls don’t bounce off us and stick with us for a long time,” Graves said. Such is Flight 255 for him.

While this song is complete, they’ll keep fundraising for the Salvation Army, and working through the 10 songs they have in various stages of production, and “go with the flow,” Block said.

Go to pivotalawakening.com to hear the song.