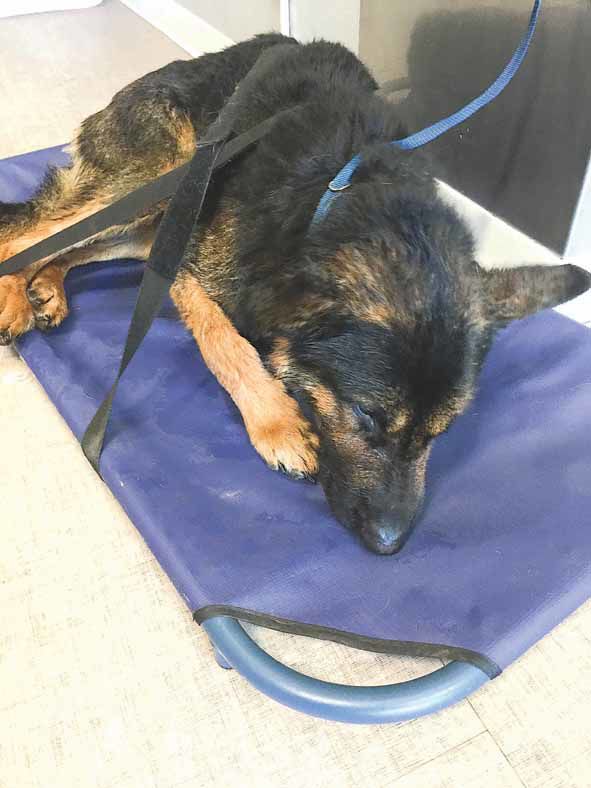 This dog was pulled from the partially frozen water of Lake Tupper on Sunday, Feb 2 by Fenton Township Treasurer John Tucker. 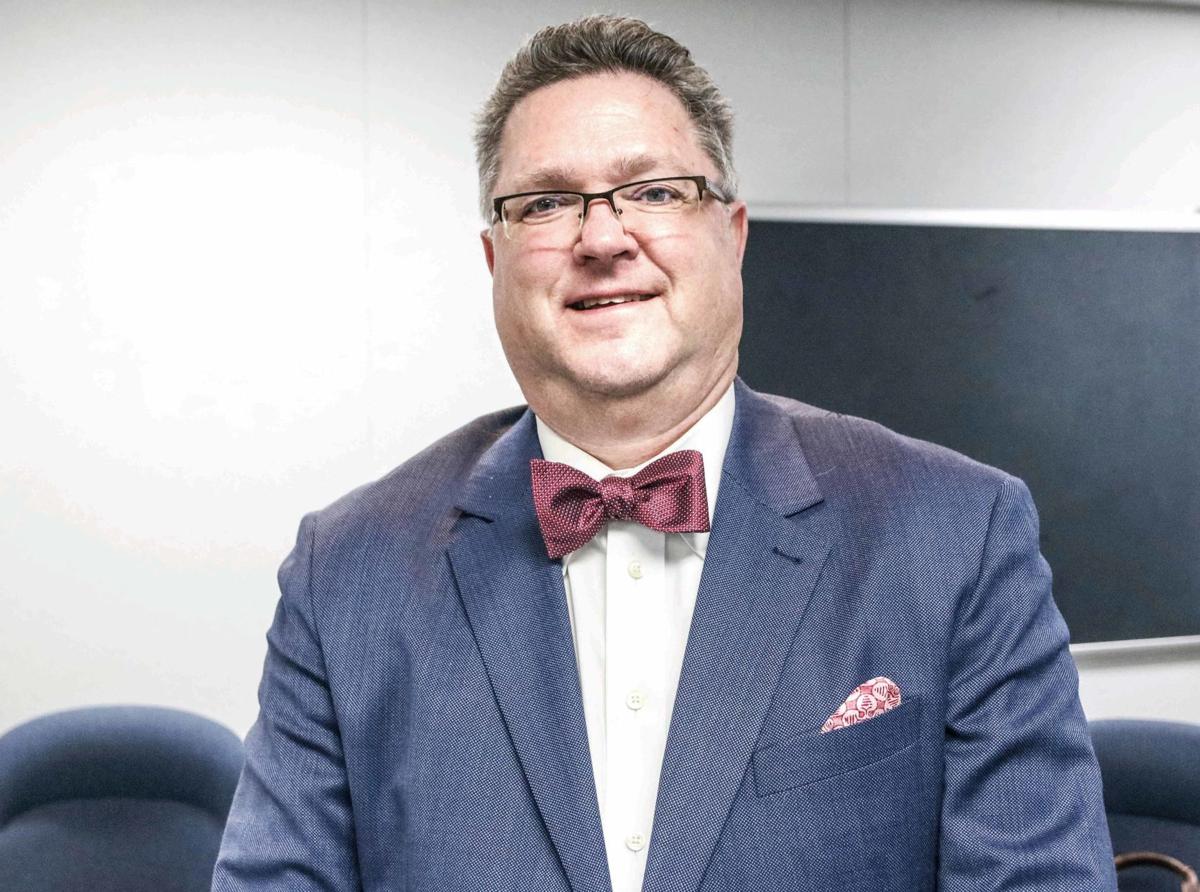 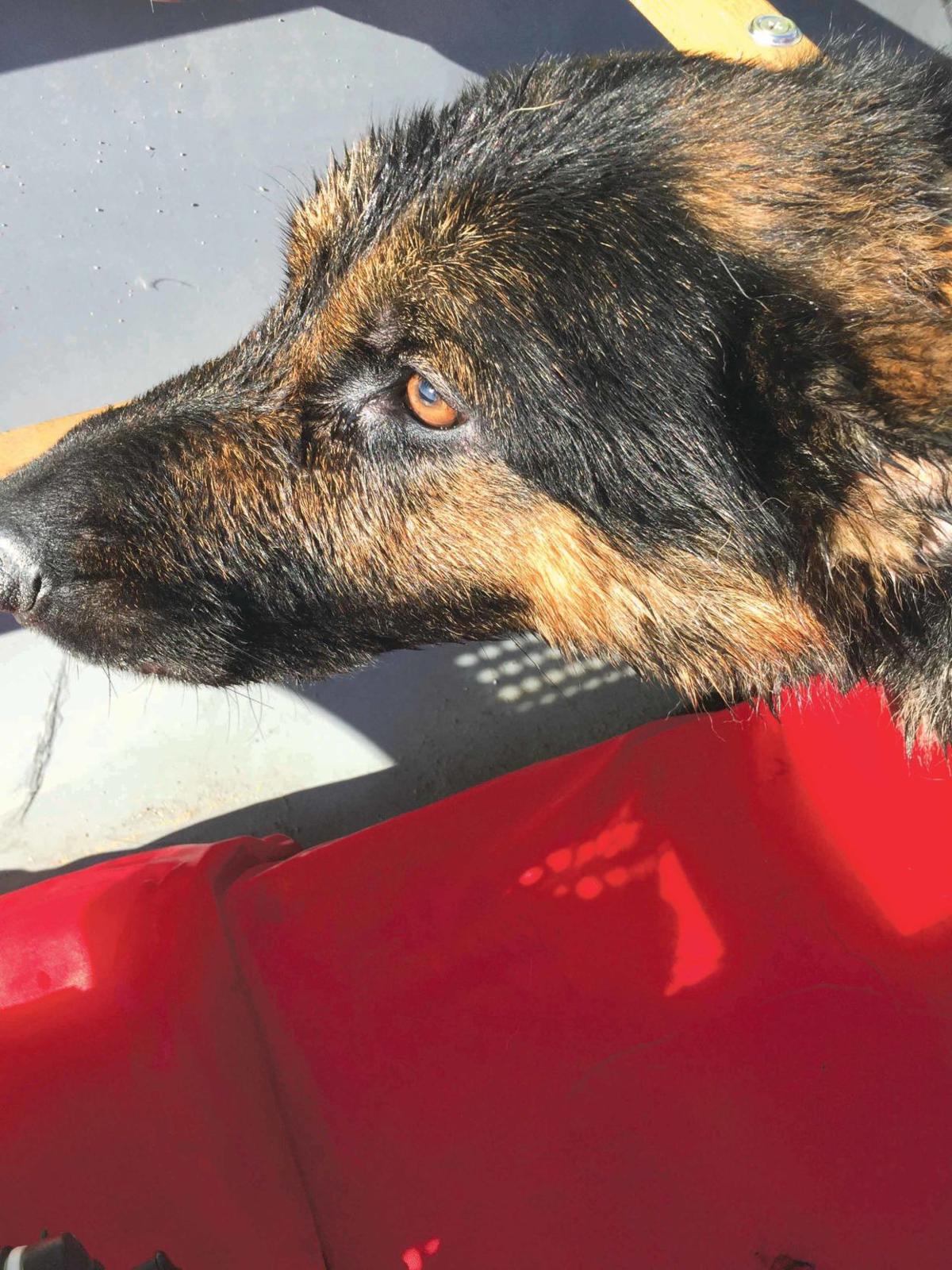 This dog was pulled from the partially frozen water of Lake Tupper on Sunday, Feb 2 by Fenton Township Treasurer John Tucker.

A little before 10 a.m., his wife was looking out a window of their house with binoculars. She saw the dog, a German shepherd, struggling to get on the ice in a patch of water.

“We were probably 500 feet away from the dog,” Tucker said.

He immediately called 911. However, Tucker said the dog’s energy was diminishing.

“I was worried because the dog was

floundering. It was trying hard to get up on the ice and the activity was dropping,” he said.

When Tucker reached the dog, only the animal’s nose was above water. He managed to pull him up by his collar and get him in the canoe.

Two firefighters from the FTFD came on the ice and attached a rope to the canoe, and the first responders pulled Tucker and the dog to shore.

“They transported it up to an animal emergency hospital on Bristol Road,” he said, adding that everyone should be proud of the township fire department. “They put blankets all over the dog. They were doing everything they could. They were drying the dog off with dryers.”

The only reason Tucker was able to pull him out was because he was wearing a collar. He also went to the hospital to see the German shepherd, where a veterinarian used the chip in the dog to locate the owner.

“The best I know, the dog was in a kennel. I’m guessing the dog escaped. The dog was probably chasing geese,” he said. “I love happy endings. This one had a happy ending.”

Tucker went to visit the dog the morning of Monday, Feb. 3, but he believes he was picked up by the owner.

Fenton Township Fire Chief Ryan Volz said they usually don’t recommend residents go out on the ice to save an animal or person, because they might have to save the resident and the other dog or person.

He said the dog was about 80 yards off shore and probably would have died if Tucker hadn’t gone out to save it.

“Because he did that, the dog did make it,” Volz said. “In this case, he got lucky. The dog is going to be fine. Hats off to Mr. Tucker for saving the dog.”