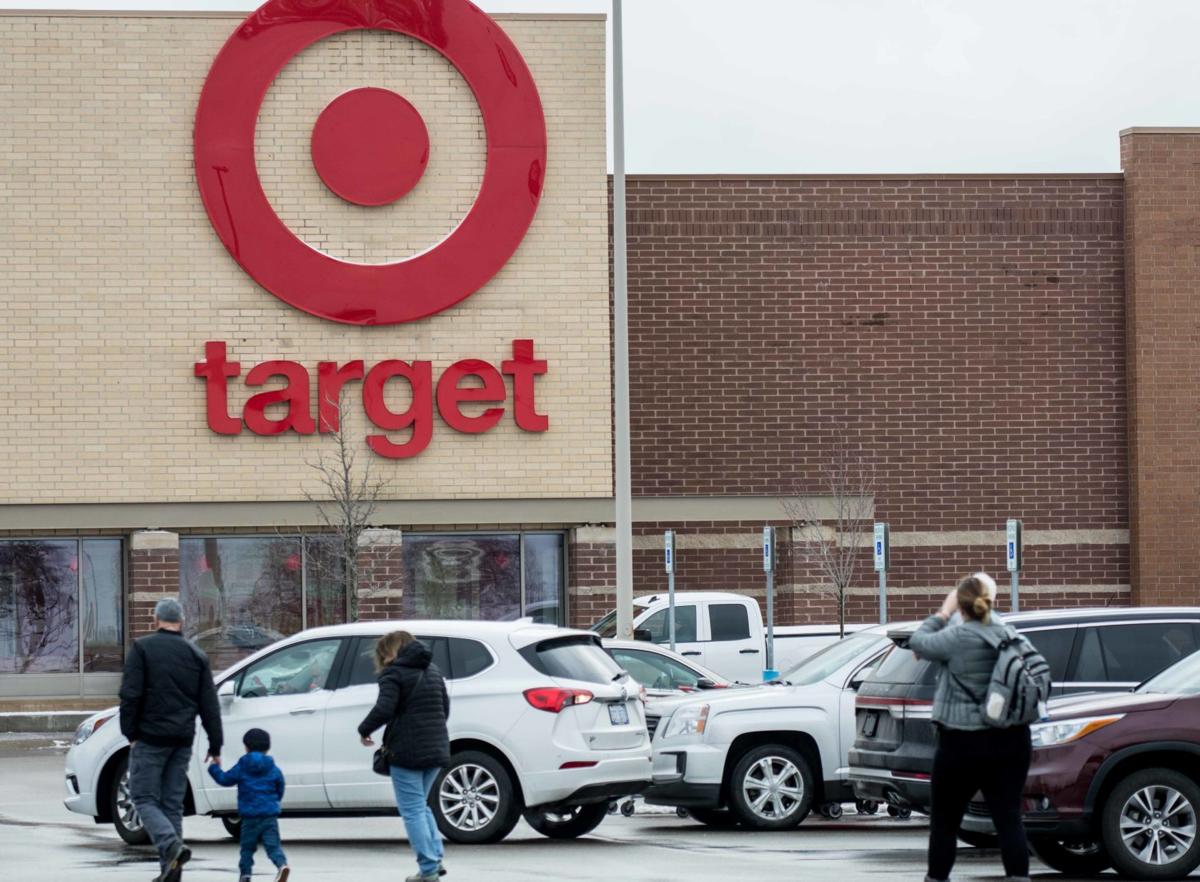 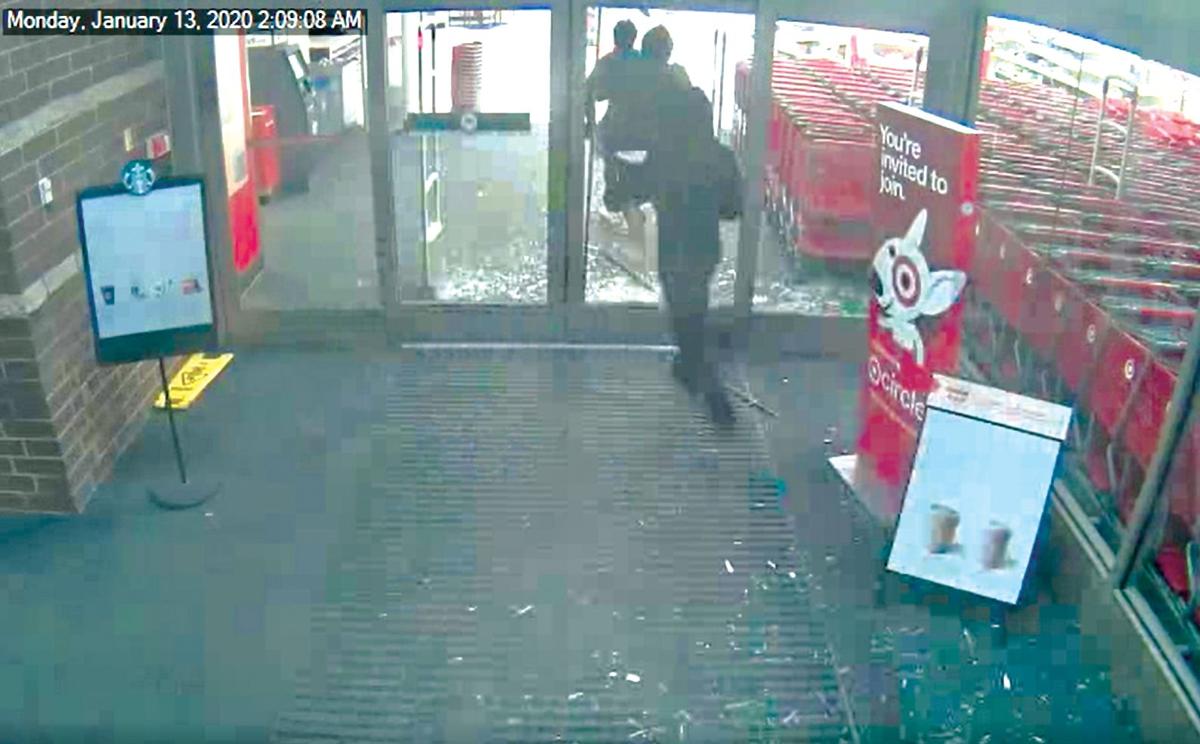 Three men are in police custody following a break-in at the Target store in Fenton early Monday morning.

Lt. Jeff Cross said Fenton police received a call from security at Target on Owen Road at 2:10 a.m., Monday, Jan. 13. Police were told that the security alarm had sounded and three individuals were inside the store. A description of the individuals and vehicle were provided to police.

Fenton police arrived at the store within two minutes of the call and spotted the black Chevrolet Malibu driving out of the parking lot toward Owen Road. Fenton police followed as the car entered northbound U.S. 23 at Owen Road. Police activated lights and sirens to initiate a traffic stop.

Genesee County Dispatch was alerted to the break-in and fleeing vehicle and multiple police agencies in Genesee County responded in an attempt to stop the vehicle. The car eventually exited the highway at Vienna Road and reentered the highway traveling southbound through the Fenton area.

Livingston County police agencies were alerted to the situation and on-duty officers attempted to stop the vehicle.   Stop sticks were deployed on U.S. 23 near Faussett Road. The car ran over the stop sticks, causing it to veer from the road and crash.

When the car crashed, all three occupants fled on foot. One of the suspects, a 17-year-old Grand Rapids black male, was caught quickly by a Livingston County officer after a short foot pursuit. Cross was unsure which police agency apprehended the first man.

Several police agencies searched for the other two male suspects, however, were unable to locate them. Police used K-9 units and drone technology.

A few hours later, a tip came in to police indicating the location of the two other suspects. A motorist called police after being approached by the two suspects asking for help on Hyne Road, near U.S. 23. Officers in Livingston County located the two suspects and took them into custody for questioning.

The first male suspect caught was transported to the Genesee County Jail for questioning and pending charges.

Cross said Target reported that nothing was stolen from the Fenton store. The suspects gained entry by breaking two glass doors, which have since been replaced.

The lieutenant could not provide more details or identities about the suspects other than these three men were from the Grand Rapids area.

Multiple Target stores across Michigan  have been broken into in recent days. Cross said it is too early to determine if the suspects arrested Monday are responsible for the other Target break-ins.

The case remains under investigation.