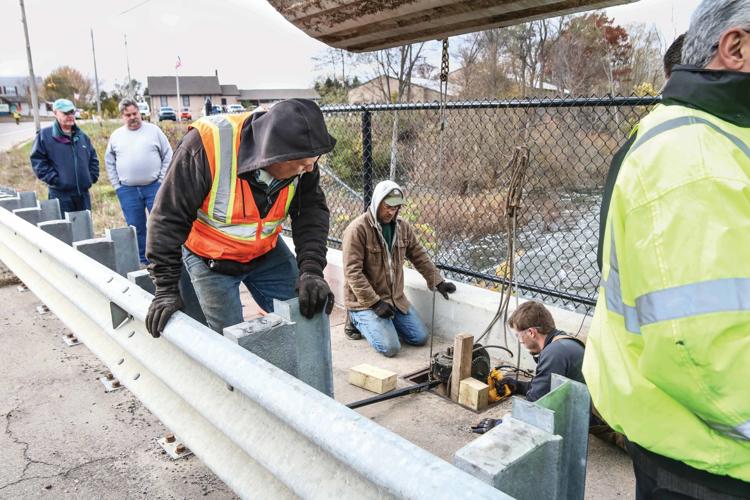 An employee with Zito Construction saws out the broken operator shaft from the Argentine Township dam on Tuesday, Nov. 5. 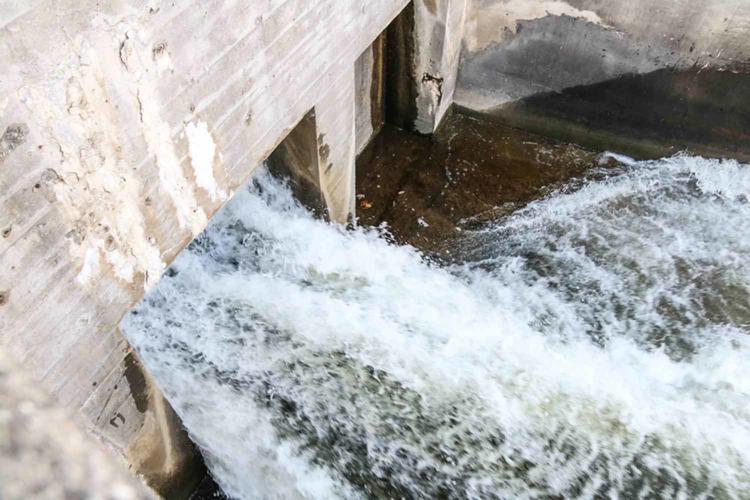 An employee with Zito Construction saws out the broken operator shaft from the Argentine Township dam on Tuesday, Nov. 5.

About a week ago, one of those dams failed in Argentine Township. A broken gate resulted in Lobdell and Bennett lakes losing approximately 11 inches of water over the course of about five days.

Dams are monitored by the Department of Environment, Great Lakes and Energy (EGLE) and the Michigan Department of Natural Resources. While EGLE has 2,615 dams in its database, there are likely more dams in the state that have not been discovered or inventoried.

Lucas Trumble, representative of the hydrologic studies and dam safety unit of the Water Resources Division in EGLE, said the state of Michigan owns 288 of these dams.

Michigan dams fall under three categories based on potential downstream impacts should a dam fail.

Low hazard potential means the impact resulting from failure would be limited to vacant lands, local roads and environmental impacts would be less significant.

Significant hazard potential means that failure would result in significant environmental, economic and public safety risks, and loss of life is not expected.

The Linden and Fenton dams are owned by the municipalities.

In 2018, the American Society of Civil Engineers gave Michigan dams a C-minus.

“According to condition assessment data in the National Inventory of Dams, the state’s high hazard dams have an average rating of ‘fair,’ scoring about 79 on a 100-point scale. While some improvement in the overall condition of Michigan dams has been made in recent years, mostly through the removal of dams, the state must make more progress, particularly as dams across the state continue to age.

Trumble said a typical design lifespan of dams is around 50 years. The number is used as an indicator for dam owners when it comes to planning and budgeting.