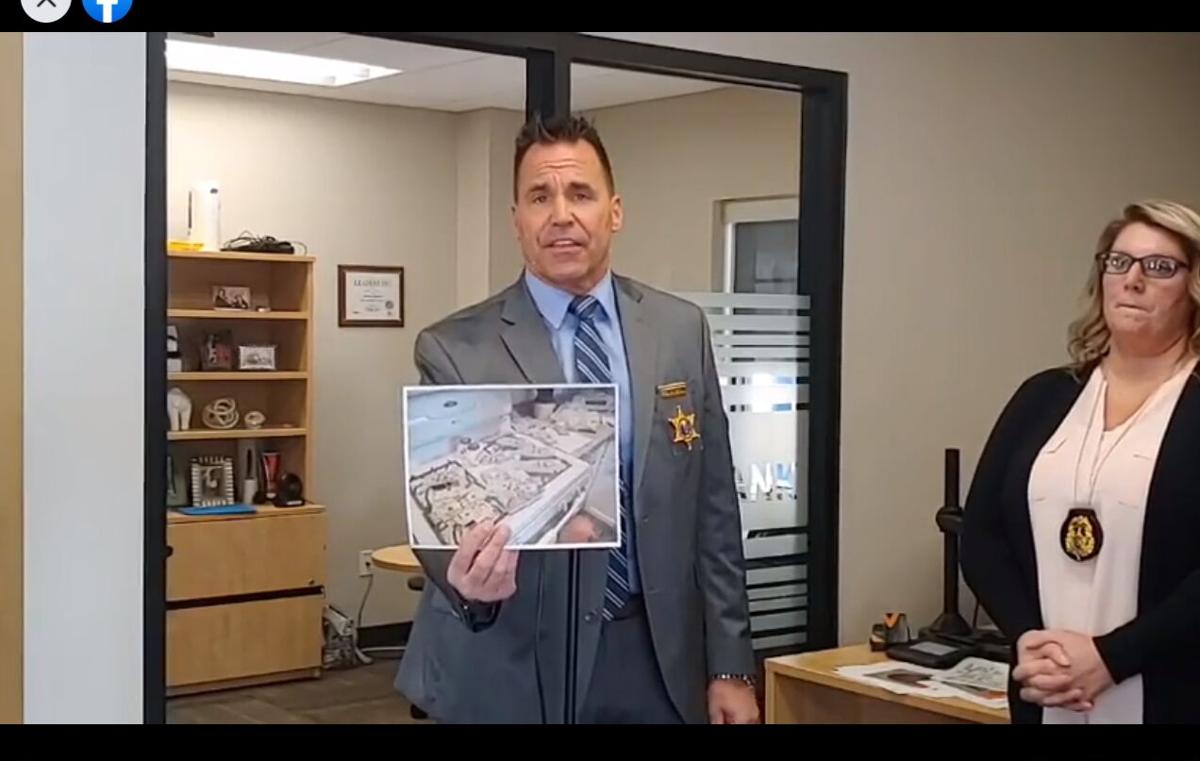 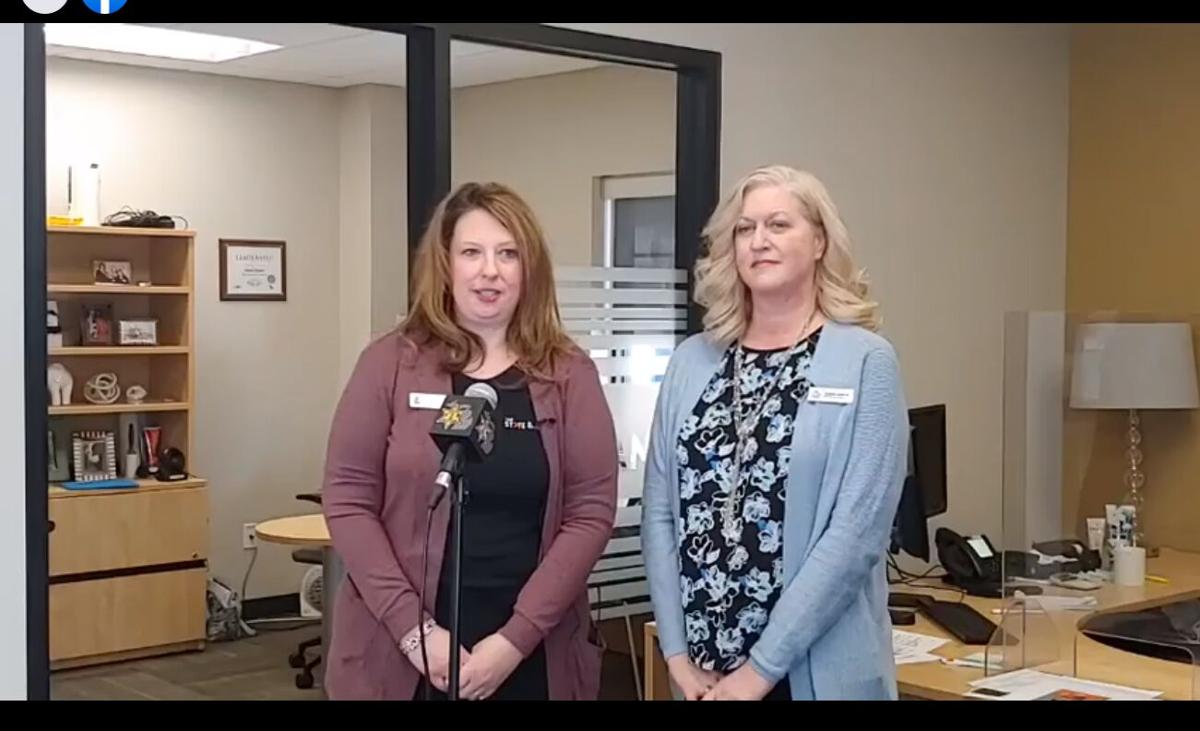 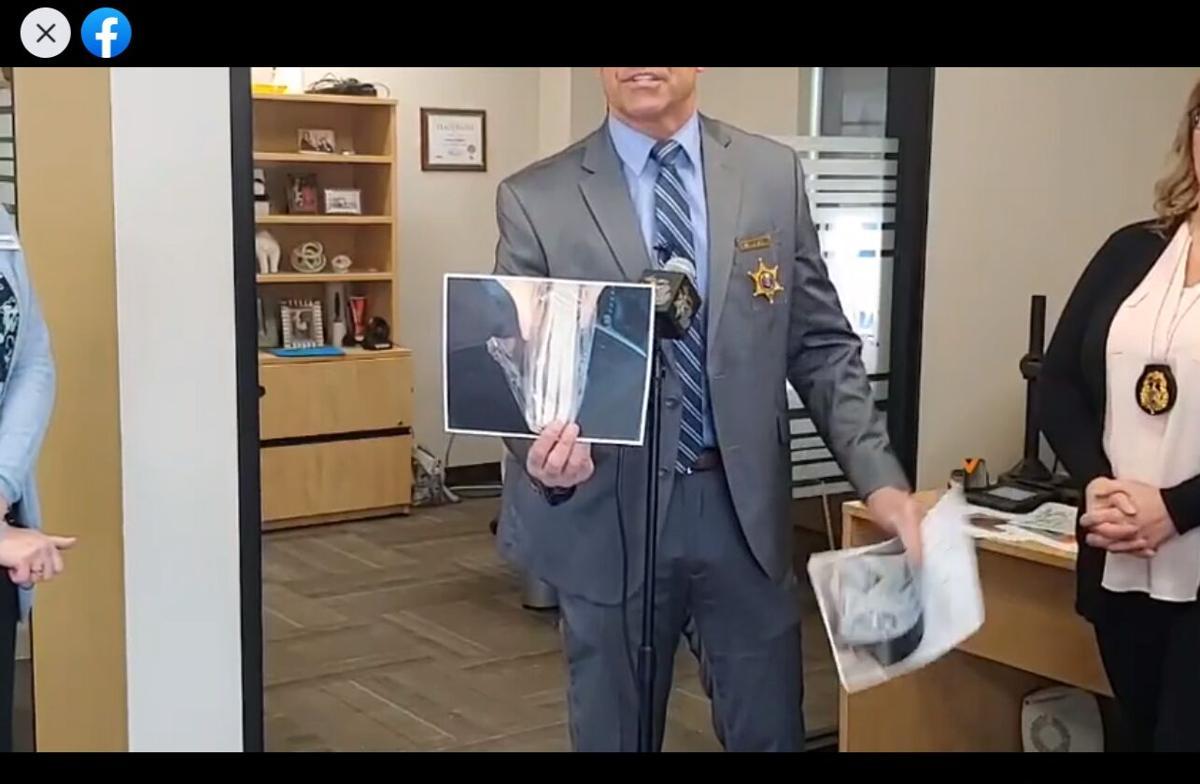 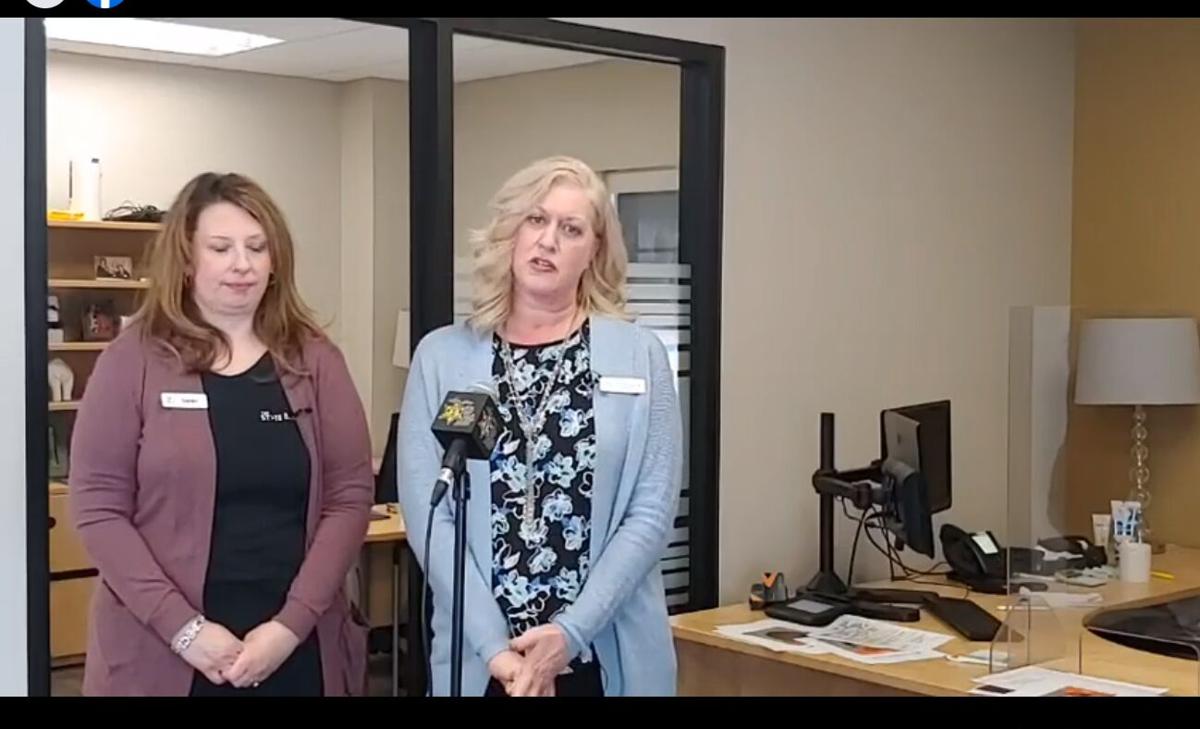 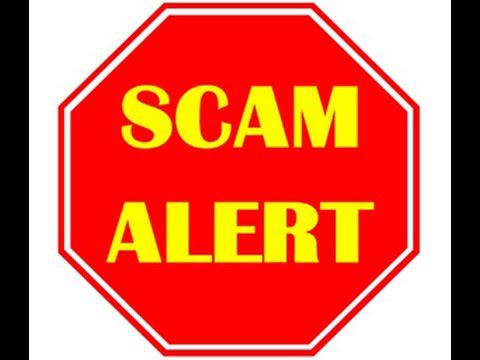 A 78-year-old Fenton Township woman nearly lost her entire life savings to a scam last week after an attorney told her that her grandson was in jail and she needed to bail him out.

Her grandson was not in jail, and the attorney was fake.

Thanks to the staff at The State Bank in Linden and the Genesee County Sheriff’s Office, she was able to keep her money.

During his week in review, live streamed on Facebook, Genesee County Sheriff Chris Swanson said on Feb. 11, the 78-year-old Fenton Township woman entered The State Bank in Linden and spoke to a teller about how she needed $9,800 to pay a friend of her son’s to redo her living room. The fake lawyer had told the woman to use the story of redoing a living room as an excuse for withdrawing the money.

Jeanine Sapelak, community banking officer at The State Bank in Linden, said the woman only had approximately $7,000 in her account. The woman said she would take out a loan to cover the rest, and that if she paid in cash at Skaff Furniture, they would give her a discount. The first teller she talked to was hesitant to do the transaction, and the woman came back a second time and spoke with Sarah Whitson, financial service representative at The State Bank in Linden.

“I had no good feeling about this,” Whitson said. “She didn’t know how much it was going to cost for this work she needed to have done.”

She told her she would end up taking out her entire savings account.

Sapelak spoke to the woman.

“I just knew things weren’t right,” Sapelak said. She urged the woman to use a credit card and not cash. She presented her with a form they use when people take out large amounts which states the bank is not responsible for what happens to that money. Sapelak hoped that would make the woman reconsider, but it did not.

“I, one more time, held that cash back and I said, I just don’t feel good about giving you this cash,” she said.

After the woman left with the cash, Sapelak called their security officer, Tara Lee, who involved the Genesee County Sheriff’s Office. Sapelak said once law enforcement was contacted, they had someone on the scene in minutes.

Swanson said the woman was scammed by a fake attorney using the name John Goldstein from Harrisburg, Pennsylvania. Sgt. Jillian Macy of the GCSO’s GRACE Team, spoke to the woman, who was initially resistant and a little “standoff-ish” to the idea that it was a scam.

The woman was instructed to put the cash in the binder of a book.

“She was convinced that this was going to help save her grandson, who was arrested and the attorney, Goldstein from Pennsylvania, needed this cash to get her grandson out of jail,” Swanson said. “We’ve had multiple reports and many other agencies have as well. This is a scam they use.”

The woman wrapped the book in plastic, put it in a box, and sent it through the The UPS Store in Fenton to be delivered the next day.

“They were able to get a hold of the manager, and the manager was able to intercept it before it went on the truck, and save this victim’s entire life savings,” he said.

They were able to connect her with her family, who said the grandson was not arrested.

“She just had a look of dread come over her. Her shoulders sunk and she was in despair because she realized she just shipped off $8,000 to a scammer. She believed everything they said and didn’t know what to do from there on,” Macy said.

Swanson said they’re following up with the Harrisburg Police Department, though he expects it to be a dead end because the money is usually transferred to some place overseas.

“If you are in a position to oversee people, don’t let the busyness of the day allow you to miss these wide-open signs that somebody is about to be taken advantage of,” he said.

Swanson commended The State Bank for helping to save this woman’s life savings.

Sapelak said the fake story the scammers wanted the woman to use sounded plausible. They even told her which specific book to buy in order to hide the cash.

She said if people find themselves in this situation, they should reach out to their family first to confirm if someone was arrested even if the scammers tell them not to.

“Don’t do anything unless you’ve talked to a family member,” she said.