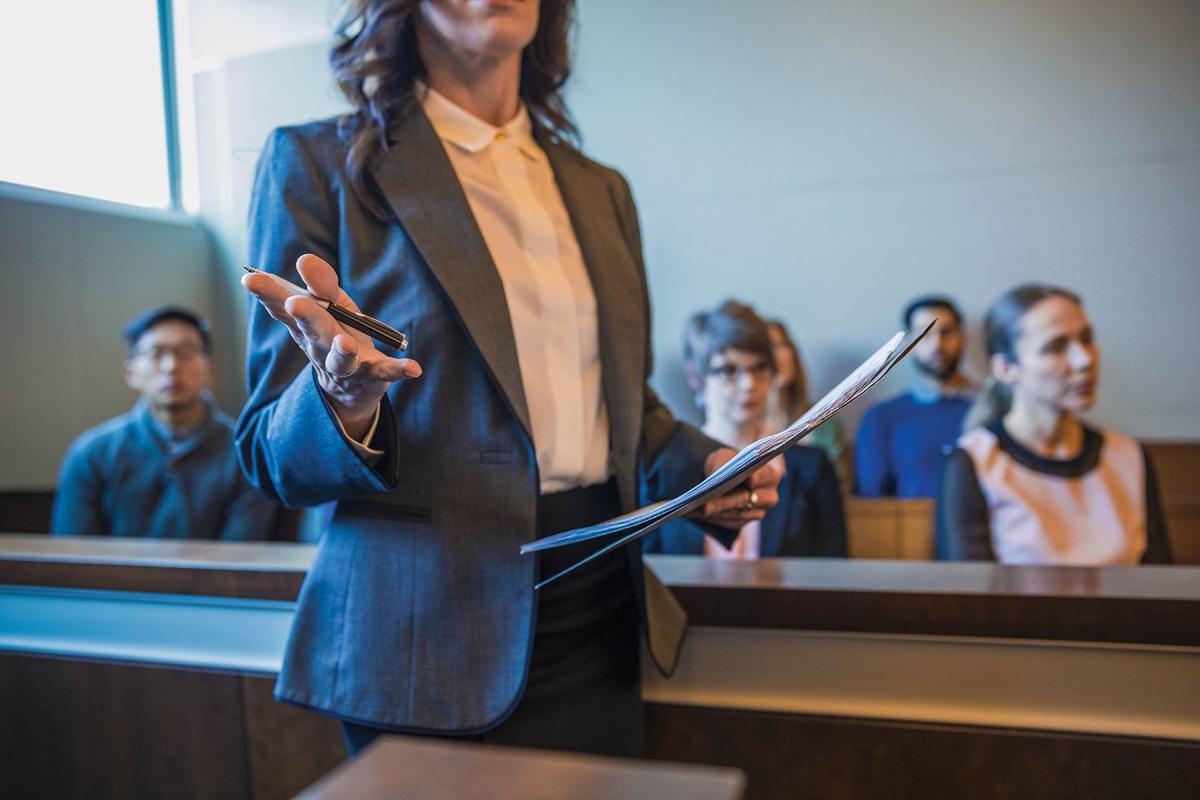 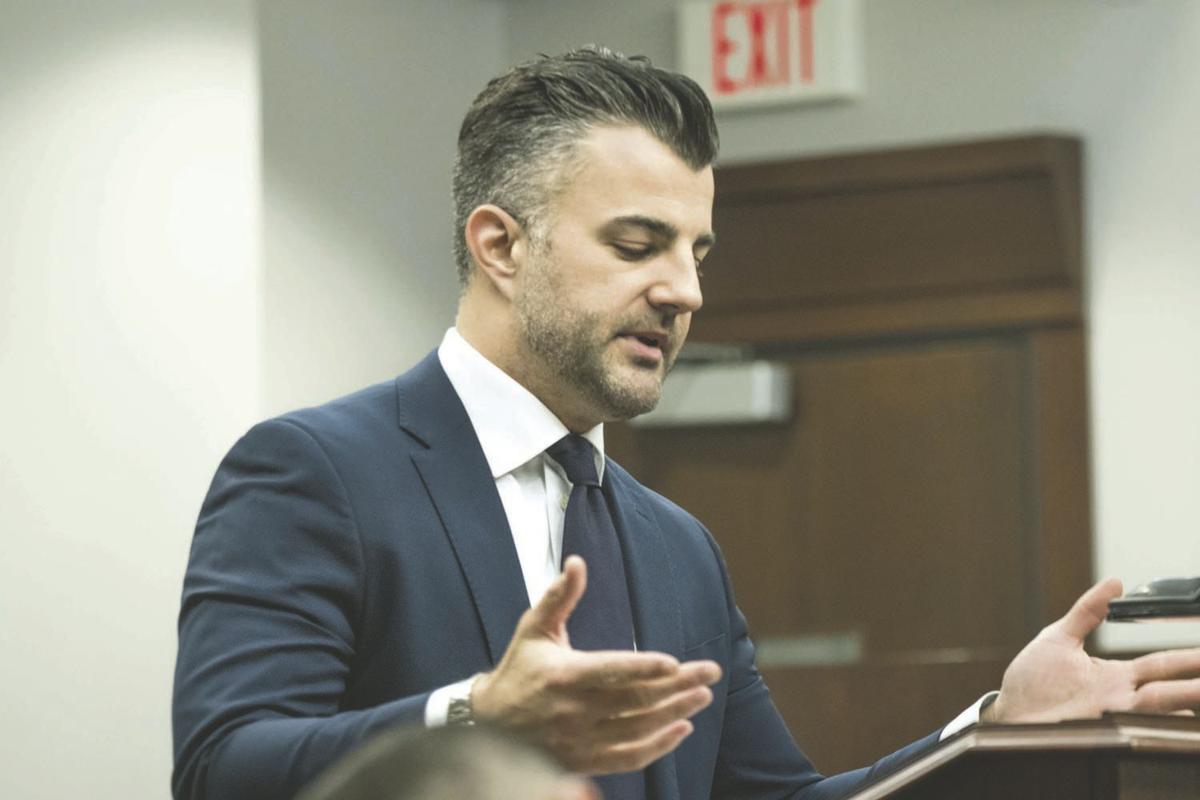 Attorney Nicholas Robinson speaks to the court during a recent case. Along with the assistant prosecutor, he’ll pick jurors for his trials.

Attorney Nicholas Robinson speaks to the court during a recent case. Along with the assistant prosecutor, he’ll pick jurors for his trials.

Flint — Vetting a potential jury can be a long process. This process is called “voir dire.”

The risks of not selecting the right jury can lead to a hung jury or mistrial according to Genesee County Prosecutor David Leyton, which can cost up to tens of thousands of dollars when the entire process must be restarted.

According to the Genesee County Jury Board Supervisor Christine Greig, approximately 35,000 potential jurors are needed annually. Whether they are qualified based on their questionnaire or available can cut that potential number down significantly.

On Tuesday, Jan. 14, approximately 35 potential jurors sat in Genesee County 7th Circuit Court Judge F. Kay Behm’s courtroom. Some were maybe hoping they wouldn’t be selected while others were interested in the process.

Leyton said a jury is the most important part of any court case. “The system can’t run without them,” Leyton said. Jurors determine guilty or not-guilty verdicts in criminal cases or the amount of financial awards in civil cases.

He said he regularly consults jury selection books and holds seminars on jury selection for his prosecuting attorneys who handle most of the trials for the county.

On this date, it was Jennifer Janetsky for “the people,” and Nicholas Robinson for the defendant. Defendant George Huffman was accused of criminal sexual conduct. He was arrested through the Genesee Human Oppression Strike Team (GHOST).

To vet the jury, Behm started by asking if anyone in the gallery had connections to either the defendant, herself or either set of attorneys.

One woman raised her hand — she taught Robinson’s children. She admitted she probably couldn’t be impartial in this case. She was thanked and dismissed.

Eventually a court clerk called 14 random names and numbers from the pool who were invited to sit in the jury box.

After eliminating anyone who really didn’t want to be there, or who may not be able to sit for long periods of time, both attorneys sought to draw out biases from the jurors.

One man has a relative who was caught in a sting operation and felt that his relative was unfairly treated by police and the courts. This juror was dismissed and another number was called to replace him.

Each attorney has a limited number of preemptory challenges. This means they can dismiss a juror with no stated reason, and another person is called. Jury seat 11 was changed five times. Many of these potential jurors had relatives who were police officers, causing concern for the defense.

Because this was a case with a lifetime maximum sentence, the attorneys had an unlimited number of causal challenges, where an attorney can dismiss jurors but have to state a very good reason.

Leyton said jury selection is the most important part of the trial. Attorneys used to have weeks to pour over the questionnaires for the potential jurors but today they learn everything when they arrive.

“A lot of the jury selection is based on gut feeling,” Robinson said. He of course wants jurors who might be sympathetic to his client. “I want a jury that’s going to understand the idea of reasonable doubt, and that the defendant is always presumed innocent.” This theme was drilled into the jury by both Robinson for his defendant and Janetsky for the state.

The burden of proof is on the prosecuting attorney. If they can understand that, Robinson said he’s happy with the jury.

Once the final group is selected, Behm thanked and dismissed the remaining potential jurors. “In general, before jurors are excused to deliberate, they are instructed on the process of deliberating and on the law that applies to the case heard by the jury,” Behm said.

In this case, the jury found Huffman, a former U.S. Senate candidate from the Taxpayers Party, guilty of child sexually abusive activity. One juror said the case was “wild to say the least.”

Watch for a story on the trial process in an upcoming issue of the Times.