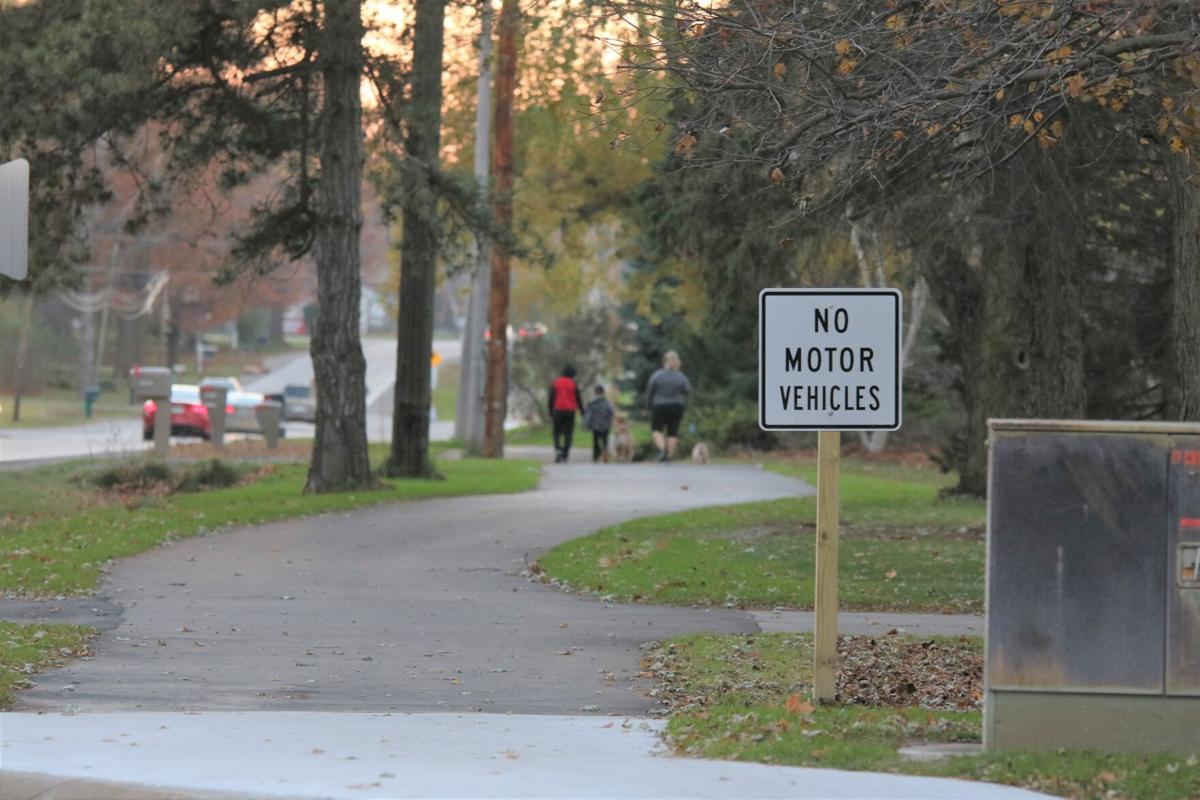 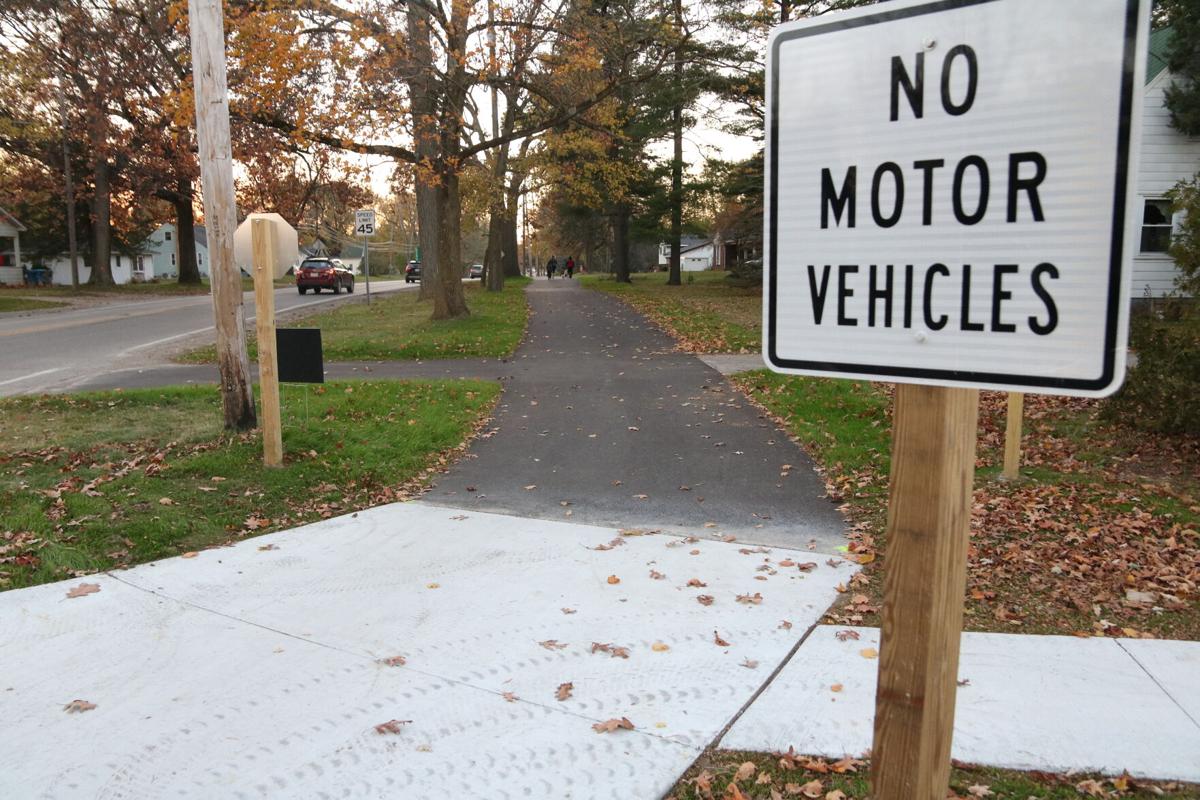 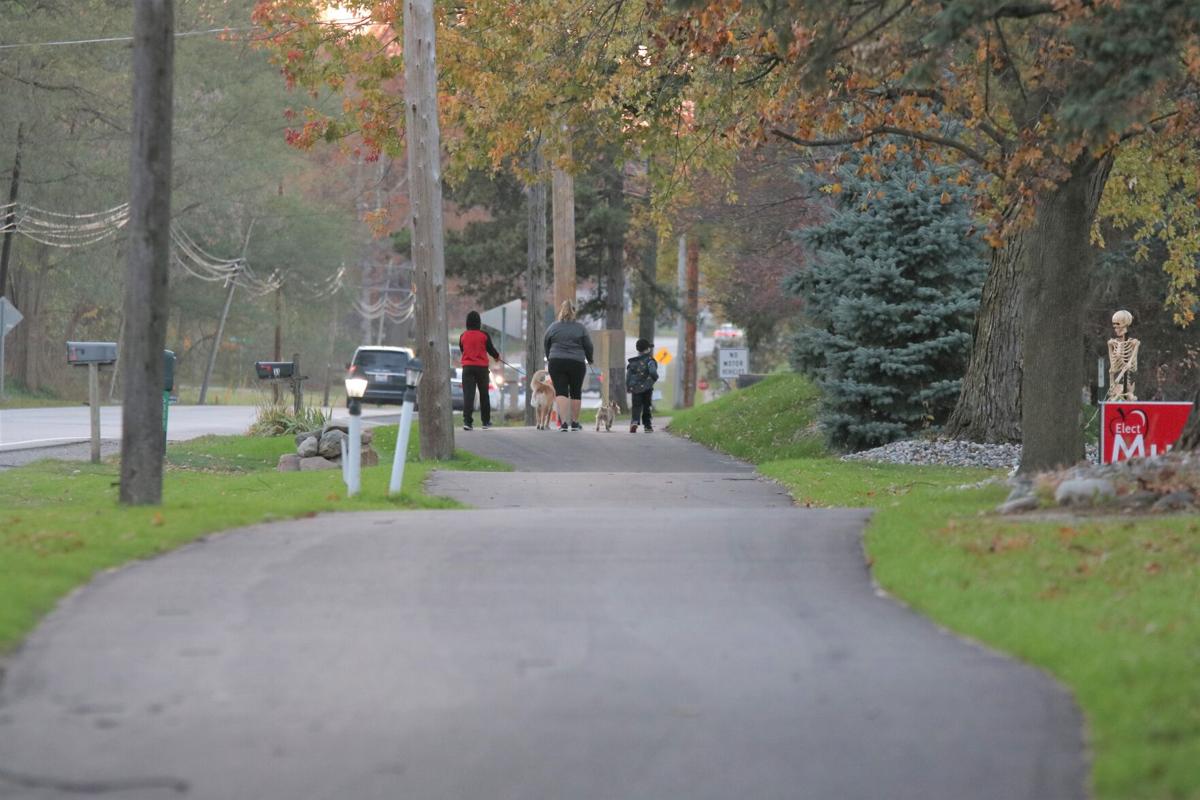 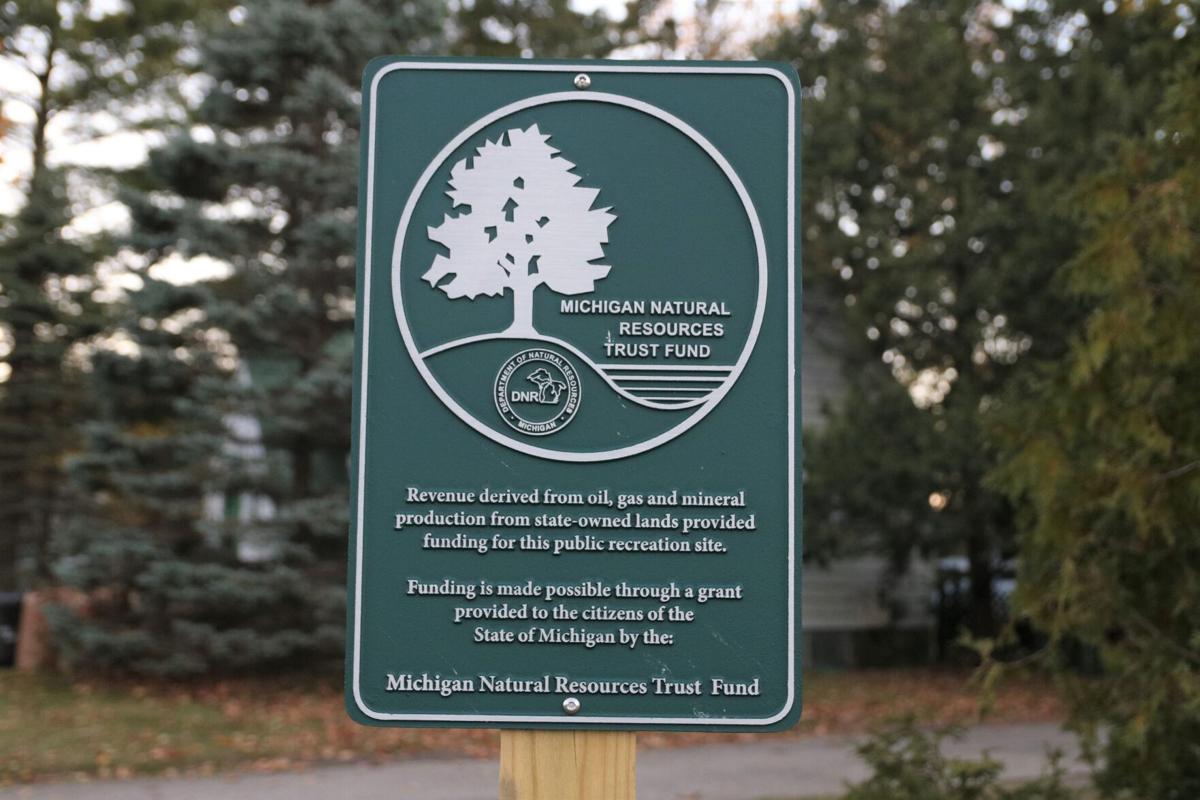 The new Argentine Township non-motorized pathway has the attention of state trail agencies.

Andrea LaFontaine, executive director of the nonprofit Michigan Greenways and Trails Alliance (MTGA), spoke at the ribbon cutting ceremony in October and applauded Argentine Township and LAFF (Linden, Argentine, Fenton and Fenton Township) Pathway group for their efforts in developing the new trail.

She spoke of the economic benefits to developing trails that connect communities.

“When I talk about those impacts, I think of small businesses, I think of bike shops, restaurants, breweries. Beer and trails seem to go hand in hand,” she said.

She said the Michigan Air Line Trail is very similar to the one the LAFF Pathway organization is working on developing. It starts in Wixom, which is the location of the Drafting Table Brewing Company and a hot spot for cyclists. The Trail’s Edge Café was opened along the trail to give users somewhere to sit and eat and drink.

“People view the trail as an investment in the community and also as a potential source of new business,” she said.

In Michigan, the outdoor recreation economy generates 232,000 jobs and $26.6 billion in consumer spending, according to the Outdoor Industry Association. It also generates $7.5 billion in wages and salaries, and $2.1 billion in state and local tax revenue.

The MTGA has information on how pathways positively affect the tourism industry and how residents report health benefits from using trails more. Go to michigantrials.org for more information.

They also give cyclists a safer option instead of bicycling on the shoulder of a busy road.

“It increases the quality of life for residents,” she said, adding that trails connect communities to each other and help individuals get healthy. “When communities are deciding to put these trails in, they’re thinking about business and how this trail could potentially drive traffic to these businesses.”

The MTGA has information to help communities apply for grants for pathways, form initiatives, gain community support, and more. These plans derive data from other states that have seen success in developing more pathways.

These plans are called “Trail Towns.” The MTGA, which has helped counties, regions and small communities with pathway development, has worked with the LAFF Pathway organization by offering assistance and resources when needed.

“We try to see ourselves as a resource center for trails. We’re definitely interested in helping them succeed,” she said. “That group of individuals has a passion for the pathway and the community, and it was refreshing to see.”

The most common form of funding for these trails is a hybrid method of grants, private funding and often millages. LaFontaine said the first investment in a project is usually a grant from the state. People assume the Michigan Department of Natural Resources, LaFontaine said, but the Michigan Department of Transportation also supports pathway efforts.

The Centers for Disease Control and Prevention has conducted studies on the health benefits of trails. In Traverse City, the Vasa Pathway adds an estimated $2.6 million in direct spending to the regional economy on an annual basis, according to TART Trails.

This is relative to Proposition 1 on the ballot this Tuesday. This Proposition allows for funds from mineral, oil and gas leases and royalties to be put into the Natural Resources Trust Fund and the State Parks Endowment Fund.

Safe Routes to School is a national funding method to help communities receive money to develop paths so students have a safe way to walk to and from school.