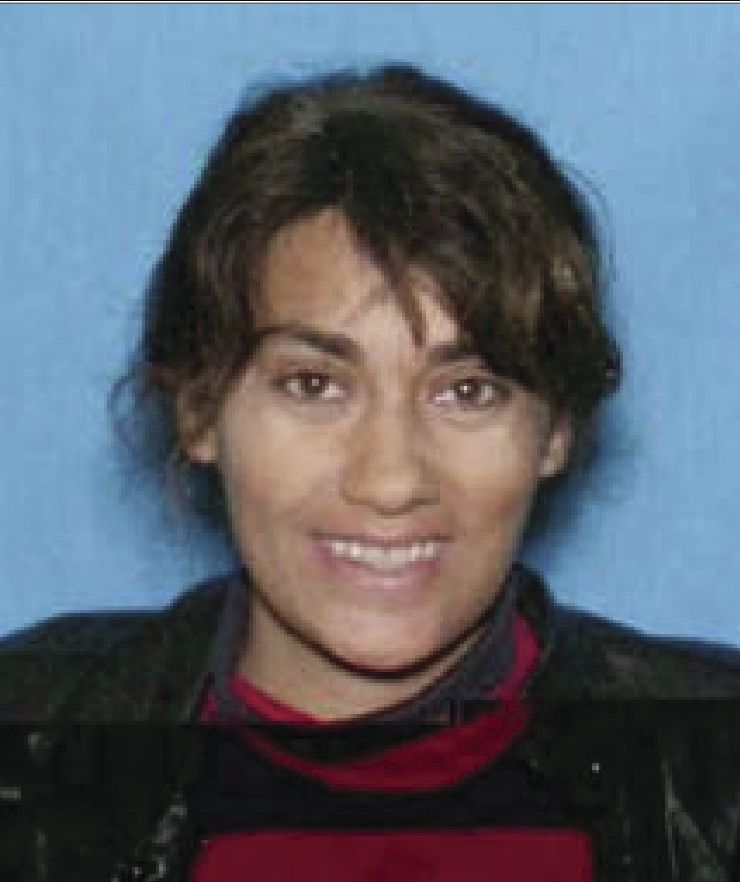 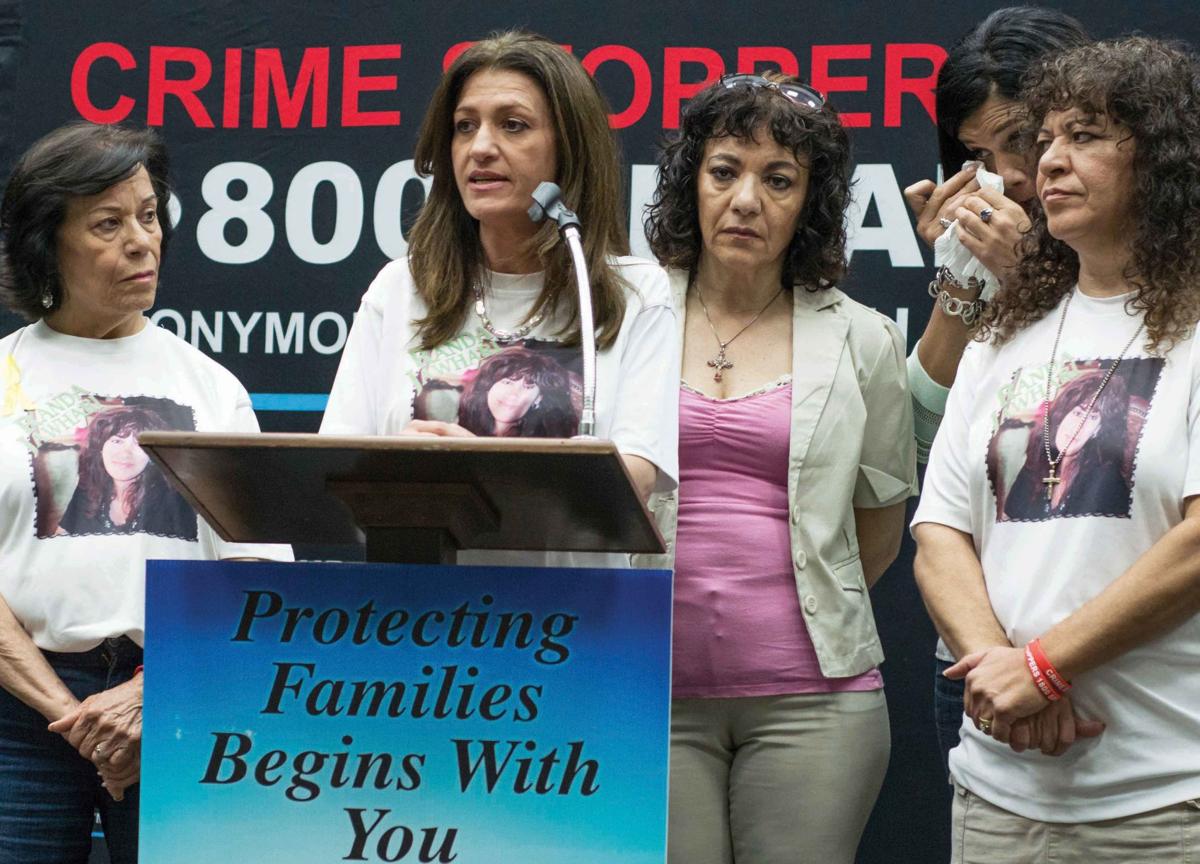 The Jawhari family gathers for a Crime Stoppers news conference in February 2012. Randa has been missing since 2009. 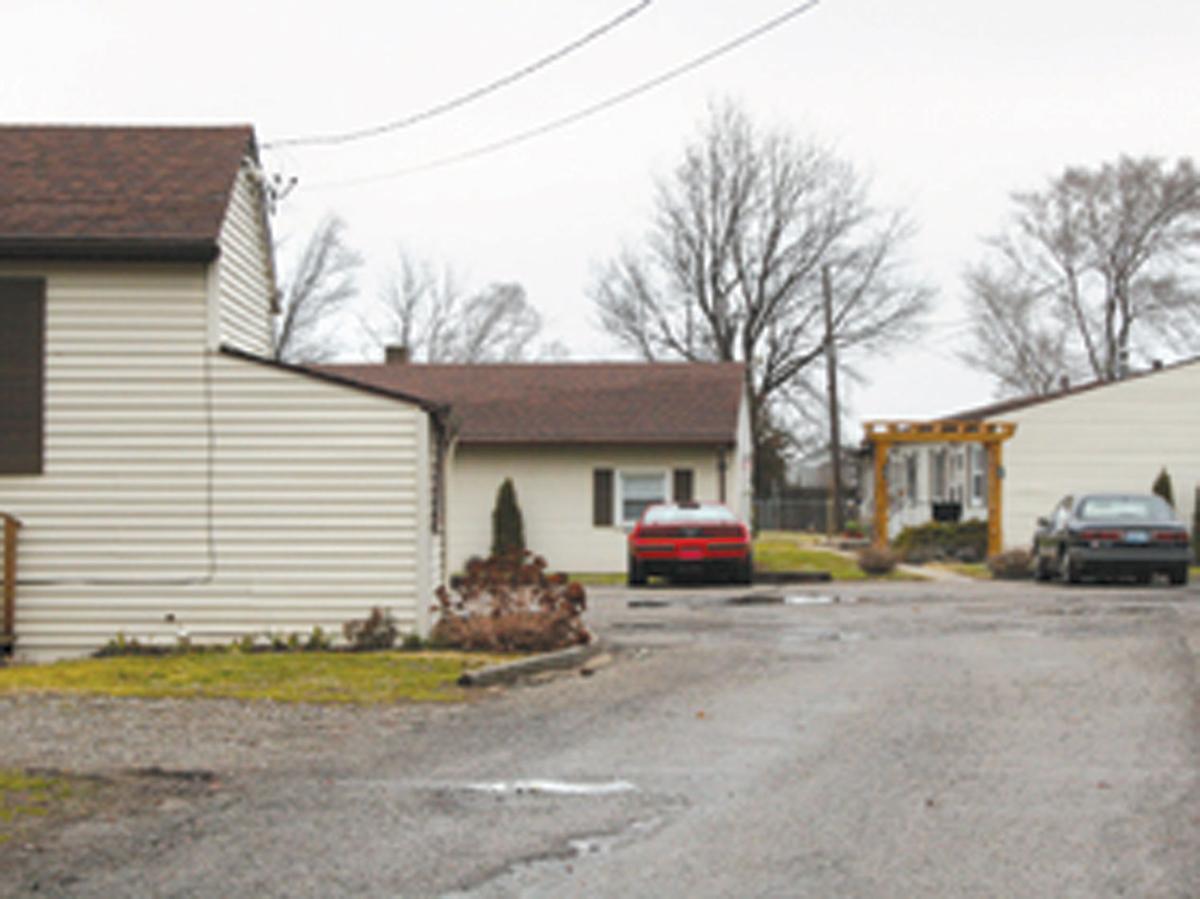 Randa Jawhari lived in one unit of this four-unit apartment complex on W. Shiawassee Avenue, approximately one-quarter mile east of where the road becomes Runyan Lake Road. Her apartment building can be seen from U.S. 23.

The Jawhari family gathers for a Crime Stoppers news conference in February 2012. Randa has been missing since 2009.

Randa Jawhari lived in one unit of this four-unit apartment complex on W. Shiawassee Avenue, approximately one-quarter mile east of where the road becomes Runyan Lake Road. Her apartment building can be seen from U.S. 23.

Randa, 52, was 42 years old when she disappeared from her apartment at 3464 Shiawassee Ave., ¼ mile east of U.S. 23. Fadia was the last family member to speak with Randa. Fadia said at the time that Randa was weak, and she has been diagnosed as

bipolar and with other medical conditions.

Randa’s mother Anisse Jawhari was caring for Randa’s daughter at the time because of Randa’s health. After dropping the young girl off at school, she drove to Randa’s apartment to check on her at 8:30 a.m. The apartment was empty.

The coffee pot was cold and the chair Randa always sat in while smoking cigarettes was cold. There were no signs of a struggle inside the apartment.

Family members gathered at The Freedom Center on Feb. 11, 2009 to hold a news conference and to plead for any information on Randa’s whereabouts. They believed that Randa would likely have been wearing a blue bath robe since it was missing. A brown jacket also was missing. Randa did not own a cell phone or car and depended on Your Ride and family to take her places. She missed an appointment the morning of Feb. 11, 2009 when Your Ride arrived at her empty apartment.

Less than a week after her disappearance, more than 100 volunteers joined in on a search of the area. The K-9 One Search and Rescue, a volunteer group out of Genesee and Lapeer counties, assisted. Her scent was picked up from her apartment to McDonald’s, which she frequently walked to.

Fenton police took part in a helicopter search of an approximate one-mile area but did not see anything out of the ordinary on the frozen ground.

On the last day family spoke with Randa, Feb. 10, 2009, Fenton police also were in contact with her at 10 a.m. She was reportedly wandering and asking for money at the Owen Road McDonald’s restaurant. A Fenton police officer drove her back to her apartment.

Approximately one month after her disappearance, Randa’s family had a billboard go up along U.S. 23. Police received few tips, none of which led to anything.

In March 2009, Skarzynski reviewed an enhanced version of video footage captured by a motion detector surveillance camera located at Randa’s apartment complex. Nothing new was revealed on the tape, which showed a passenger car entering the parking lot at 5 a.m. and leaving about one minute later. It was so dark outside the car could not be identified. Police do not know for sure if this car is even involved with Randa’s disappearance.

A woman that lived in the apartment next to Randa and a man that lived on the other side of Randa were home at the time but told police they did not hear or see anything.

Rewards have been offered for any information leading to Randa’s safe return.

In April 2009, Fenton police released a sketch composite of a man linked to Randa. Skarzynski said at the time that a receptionist at a dental office in the area of Court Street and Dort Highway in Flint reported that this man accompanied Randa to the office on multiple occasions. This man has never been identified.

By 2012, Crime Stoppers stepped in to help. A press conference was held at the Fenton police station pleading with viewers to offer any information they had on Randa or the unknown man who accompanied her to the dental office.

Det. Scott Townsend is now the lead investigator on Randa’s disappearance. “I want closure for the family,” he said.

Townsend is hoping someone will provide an anonymous tip. He said there are so many ways to get a tip to police, by mail, email, phone, even a Hot line sent to the Times. Anyone can submit an anonymous tip to police department using the city’s website, cityoffenton.org or by calling (810) 629-5311. Anonymous tips also can be submitted to Crime Stoppers’ website at 1800speakup.org or crimestoppersofflint.com.

Randa’s DNA and dental records have been entered into all of the missing persons databases.

“Someone knows something,” he said. “She didn’t just walk away and disappear.”

Diana Anderson, 47, of Linden, is Randa’s younger sister. “It’s hard to believe it’s been 10 years,” Anderson said. “Her disappearance has changed all of our lives. There isn’t one day that goes by that I don’t think about her and wonder if today is the day we are going to hear something.

“It’s changed the way I look at people. I always wonder, could they know something? It’s changed our family. We all go through different emotions at different times, some want to have a memorial and move on and some are still holding out hope she is out there and is going to return to us.

“Bottom line, we are all broken hearted. We want my mom to get closure and know what happened to her daughter. The 9th of February also marks my dad’s fourth anniversary of his death and knowing he died not knowing what happened to Randa, grieves me at a different level.”