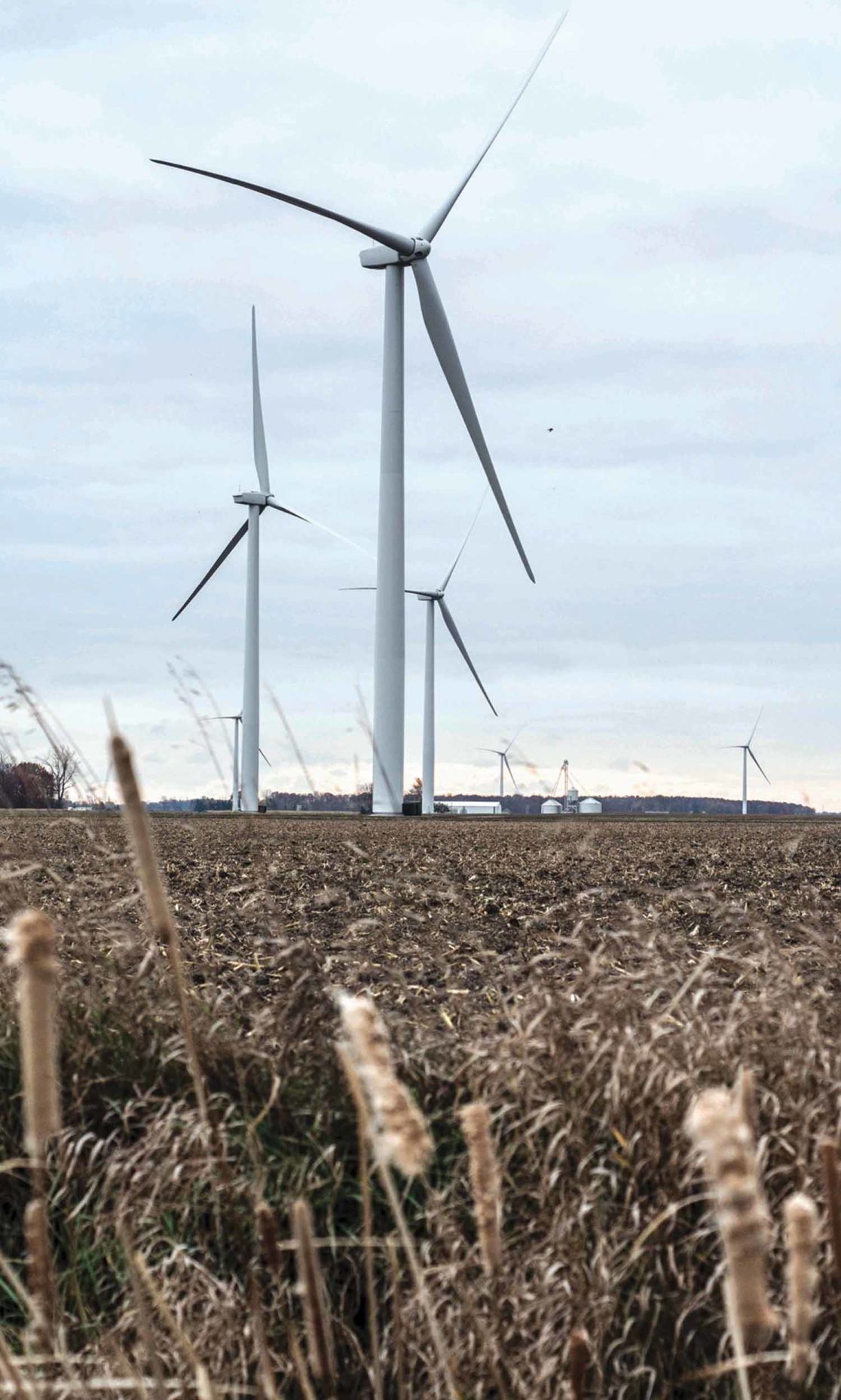 Wind turbines spin in Gilford Township. The Holly Township Planning Commission approved an ordinance that allows for wind farms. The township board still needs to approve the ordinance. 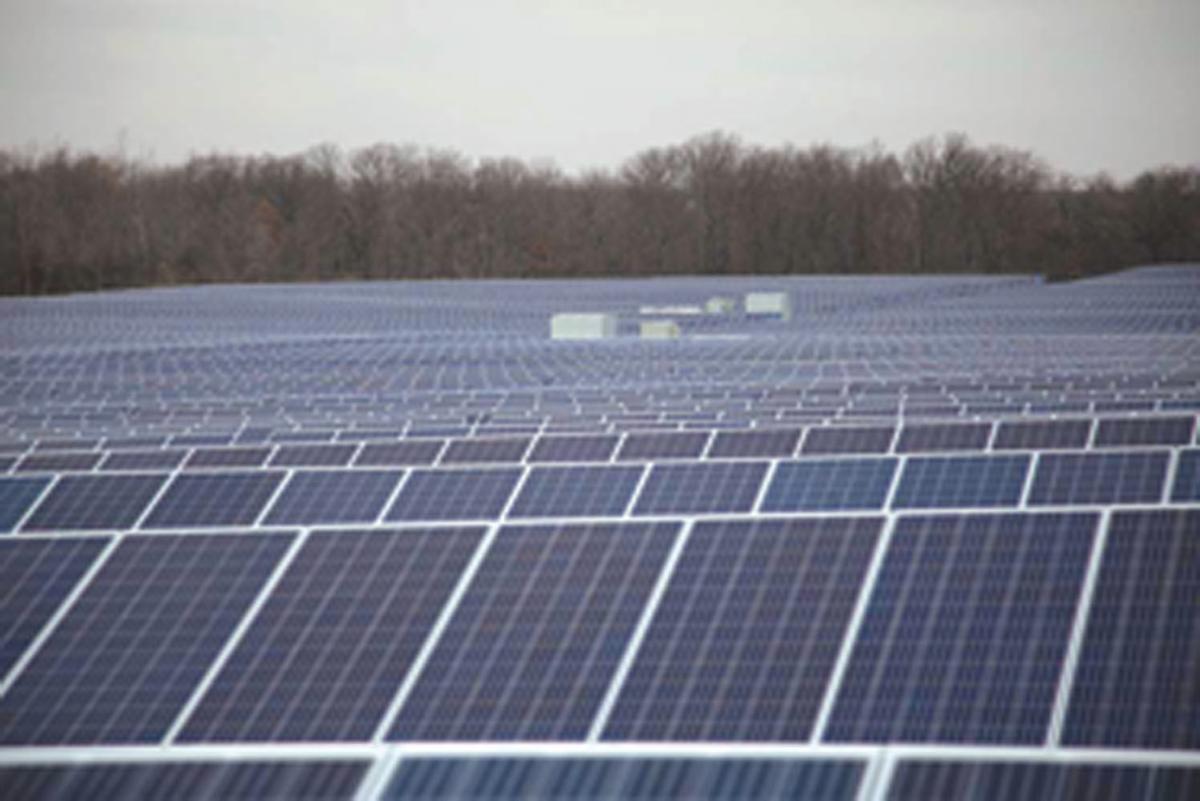 This solar array near Lapeer covers hundreds of acres and is utilized by DTE Energy.

Wind turbines spin in Gilford Township. The Holly Township Planning Commission approved an ordinance that allows for wind farms. The township board still needs to approve the ordinance.

This solar array near Lapeer covers hundreds of acres and is utilized by DTE Energy.

The use of renewable energy and more efficient natural gas is growing and moving forward in Michigan.

Both DTE and Consumers Energy have plans in place for more solar and less coal-fired plants in the state.

Throughout Michigan, there are solar and wind arrays, such as the more than 200-acre solar array by DTE in Lapeer, and the Consumers Energy wind farms in Tuscola County.

Consumers Energy serves most of the tri-county area, except for parts of Livingston and Oakland counties.

The energy company produced a plan earlier this year to generate energy without coal by 2040. Instead, they would rely on about 40 percent from renewable resources. The other 60-percent would be from natural gas, pump storage energy and purchasing energy from other providers.

According to Consumers Energy, retiring these plants will allow them to diversify their energy portfolio and delve into more renewable energy. Consumers Energy estimates that bills will stay below the national average as the plan is implemented.

Some of these old units are used for peak demand times, especially during the summer air conditioning season. This is when solar energy will be especially effective.

Replacing the up to 8,000 megawatts lost by closing these seven coal-fired plants will be done with mostly solar energy, with wind, battery storage and purchasing energy from a plant that is switching from coal to natural gas.

The plan includes adding 5,000 megawatts of solar energy through the 2020s.

DTE Energy is also pushing for green energy, and plant efficiency. They have 300 acres of solar generating fields near Lapeer.

Adam Harris, CEO of The Green Panel said, “The (solar) industry has grown tremendously.” His company, which is located in Brighton, installs business and residential solar arrays. Both sides have grown, he said. The increase in electric cars also means more solar changing stations, which his company facilitates.

Rural areas, like Lapeer, are more likely to see both wind farms and solar arrays.

He said that the price to install solar arrays has gone down from $4.50 per watt to install to $2.75 per watt. These savings are partially offset by possibly higher permit fees by the local municipality. Ordinances on where they can be installed can also discourage solar.

Harris said that today, a solar array for a medium sized home could cost $15,000 to install. He said his company would look at energy bills for a year and come up with a solar array that will cover the utilities, or generate just below the needed amount of energy, because energy companies don’t want homes producing more than they use, he said.

There is currently a 30-percent federal tax credit on solar energy array installations. Residents can expect to take 30 percent of the total installation price and use it as a tax write off.

Harris believes that solar is the future, and has seen seniors buy arrays in order to eliminate their utility bills if they’re living on a fixed income.