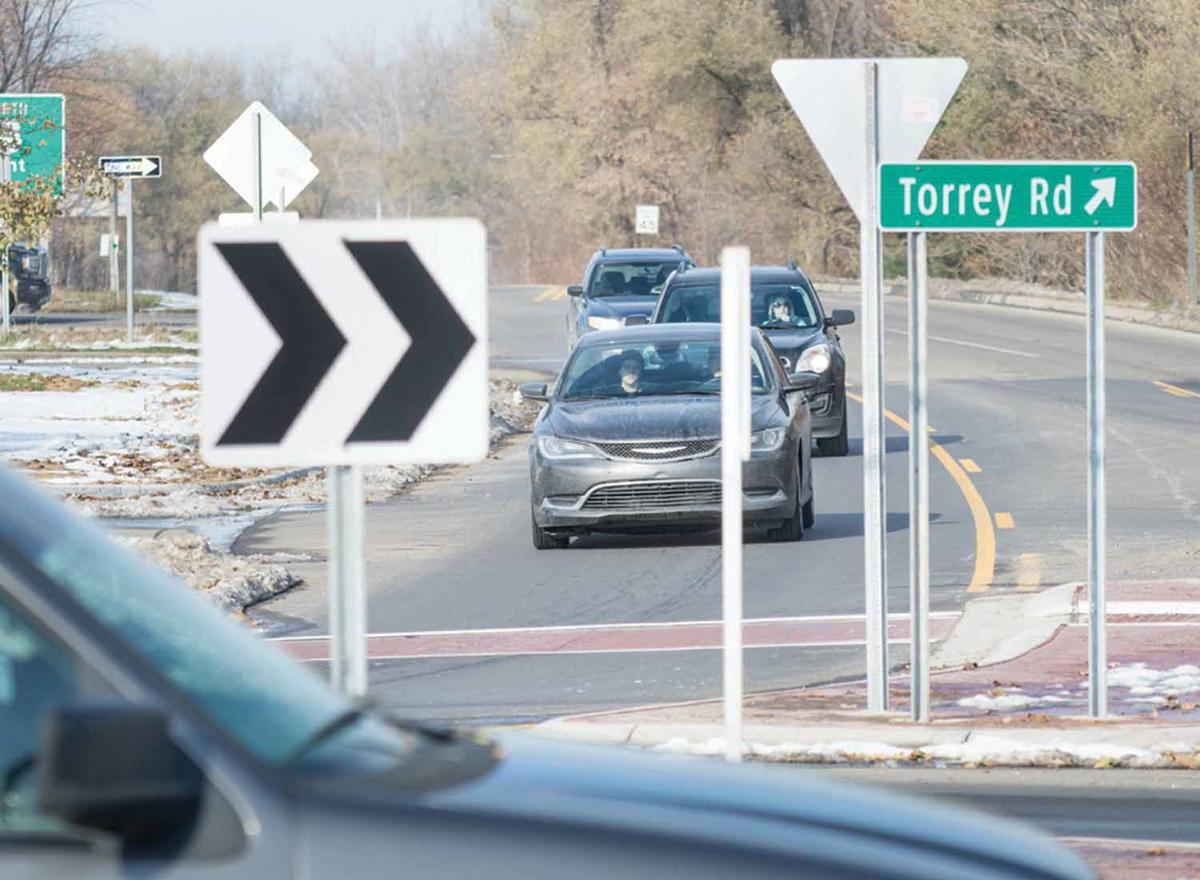 Motorists navigate the new roundabout at North and Torrey roads Monday, Nov. 18. The roundabout was completed in early November. 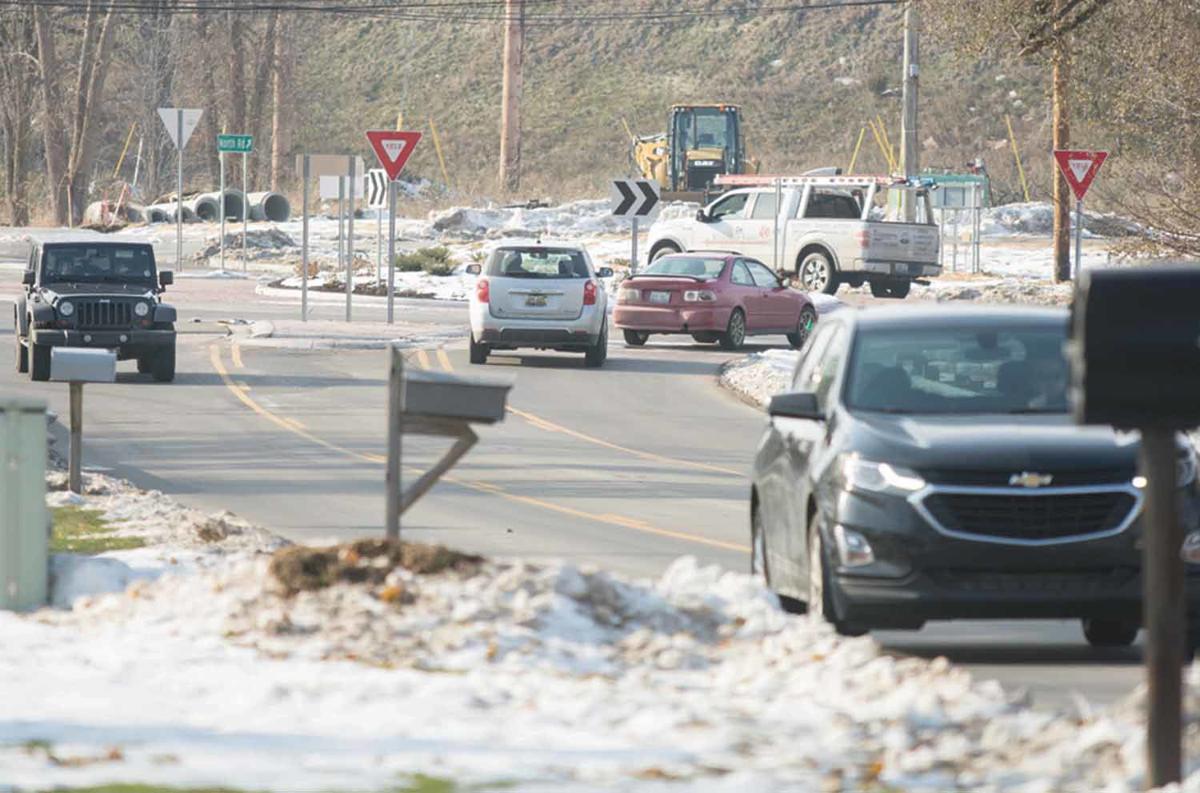 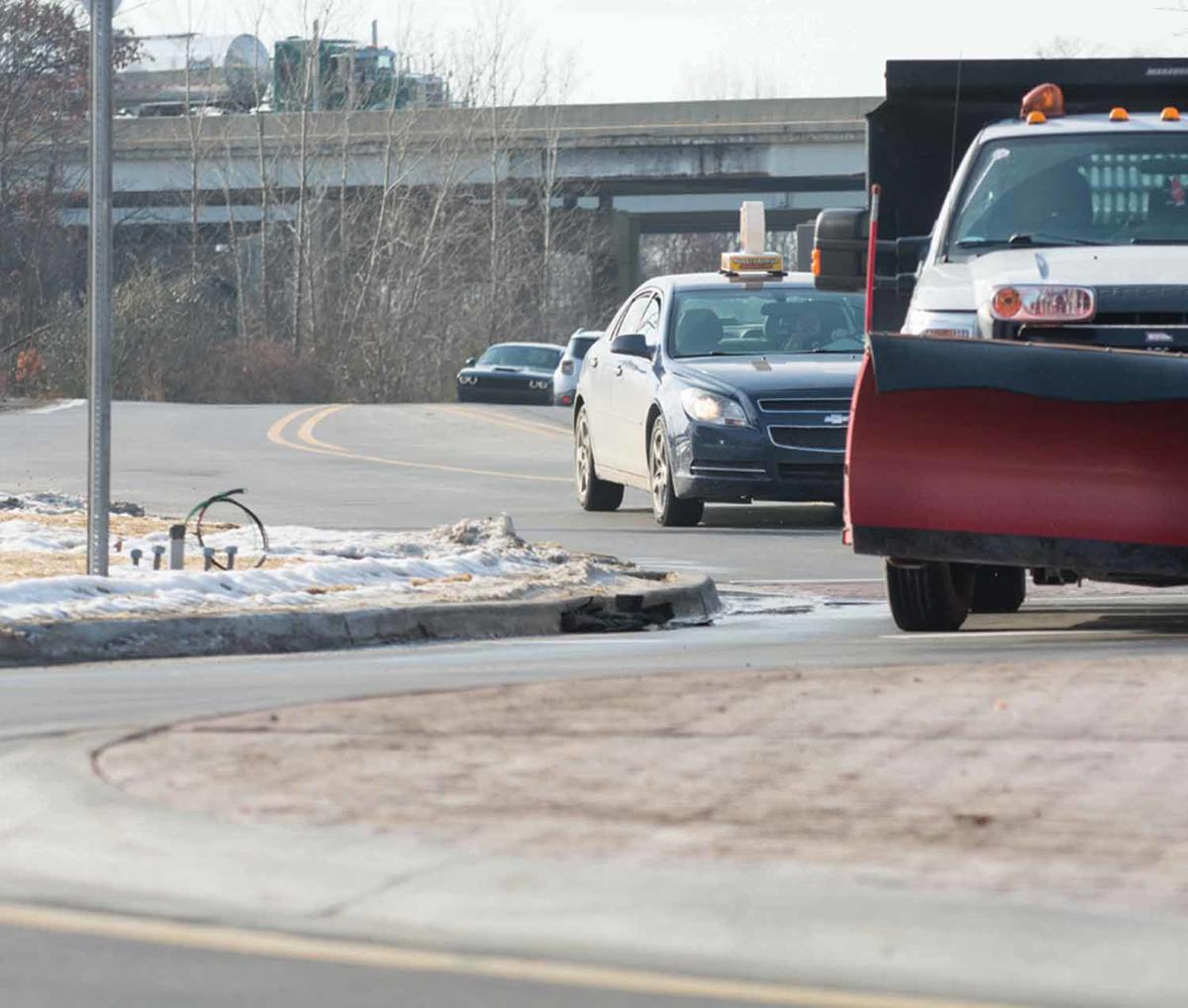 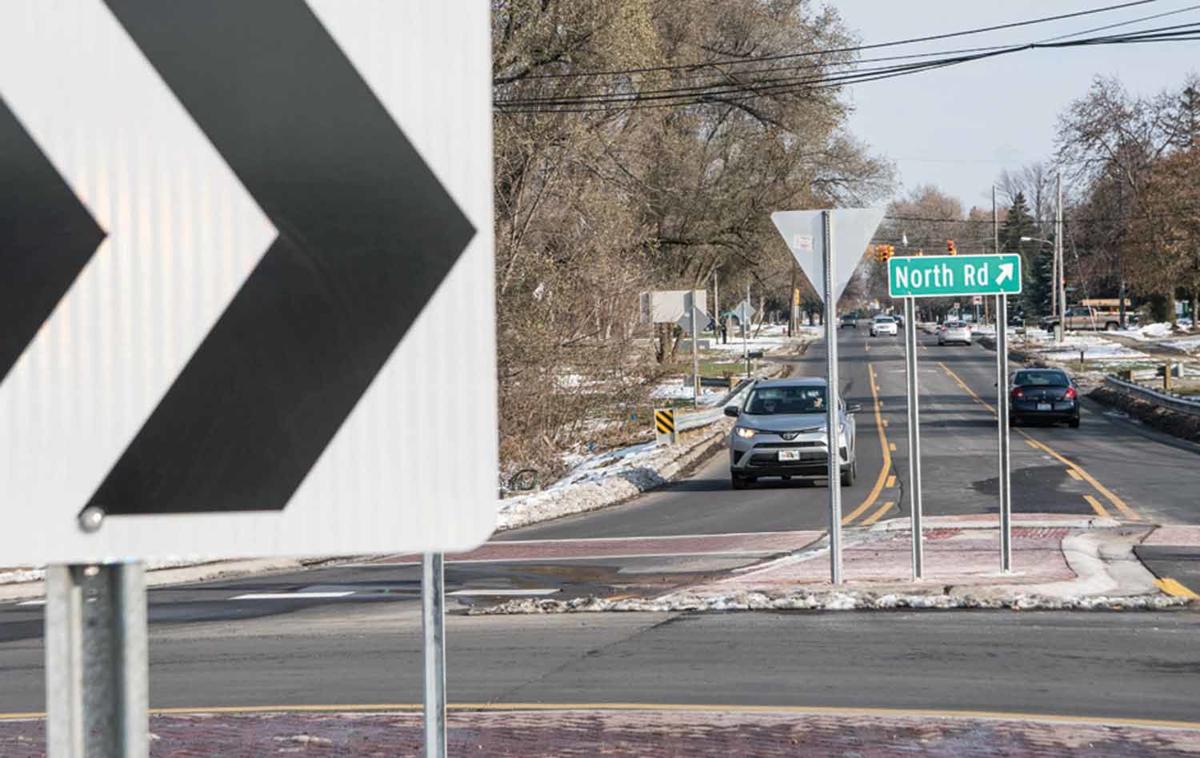 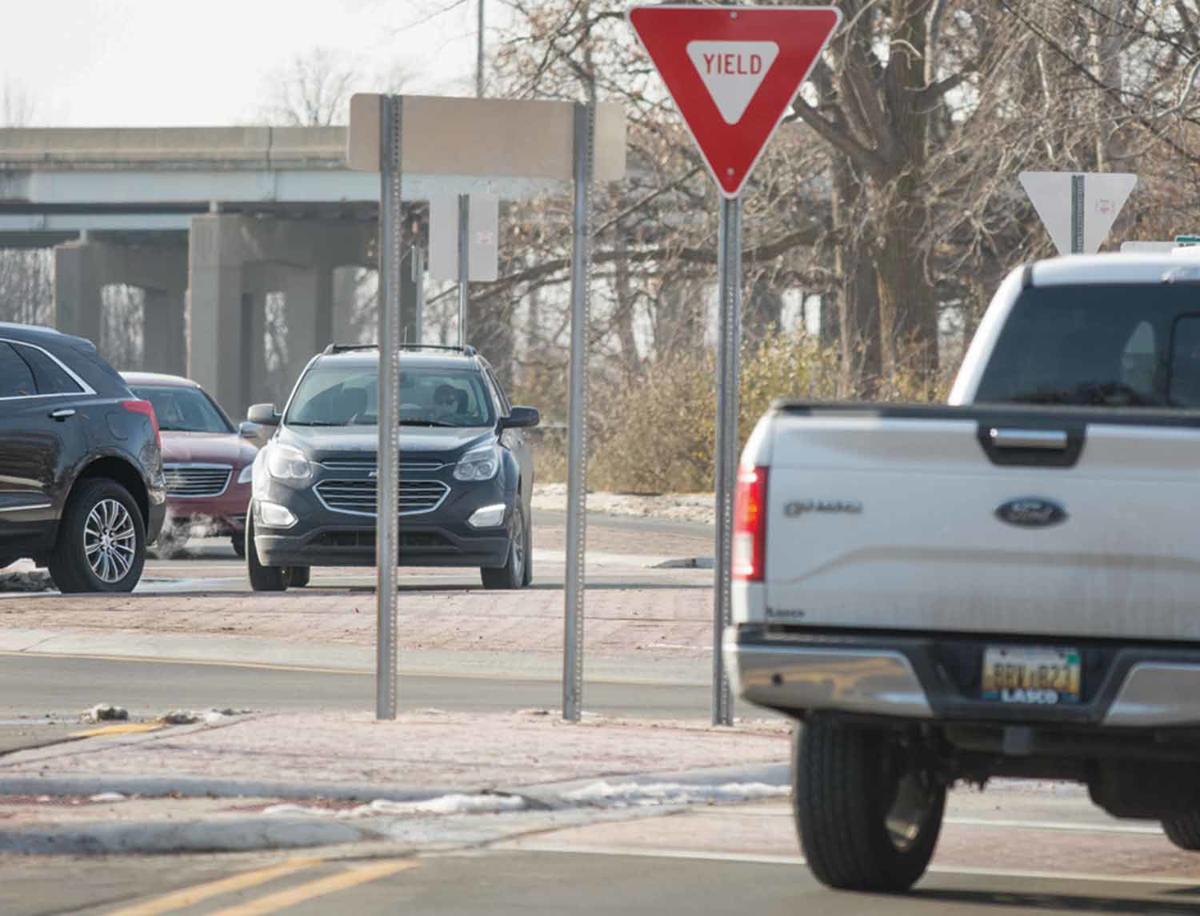 Motorists navigate the new roundabout at North and Torrey roads Monday, Nov. 18. The roundabout was completed in early November.

Fenton — On Monday, Nov. 18, the new roundabout at Torrey and North roads is humming along.

Some drivers swing in and out of the curves with confidence and ease, while others are more cautious, treating it more like a four-way stop. One driver runs over the new raised traffic splitter at the approach to Smitty’s Exit 80 gas station, which one employee said has been a problem.

The project began in late August.

It has been open for more than a week. So far, Fenton Police Chief Jason Slater said there has only been one minor traffic incident. The only issue he’s seen are drivers not yielding to vehicles already in the roundabout.

There are two businesses at the intersection — Smitty’s Exit 80 gas station and The Barn restaurant. Jason Warda, The Barn owner, said his restaurant is getting back to normal after the two months of construction and the roundabout seems to be working well. “We do have people cut through the parking lot to avoid the roundabout,” Warda said.  “And people trying to turn left through it.”

How to use a roundabout

While the area’s newest roundabout is working well, there are still some misconceptions about how to use one.

According to Allsafe Drivers Ed lead instructor Lorrice Miles, roundabouts are not four-way stops and it isn’t about taking turns. “The purpose of a roundabout is to keep  traffic flowing, therefore you enter when there is an adequate gap in traffic, meaning you can enter without being hit by another car or making another driver have to apply his/her brakes,” she said.

The ideal speed is 15-20 mph, and turn signals are needed if you’re exiting the circle at the first opportunity or as you approach your exit.

Miles said it’s best to enter the roundabout in the correct lane for your exit versus changing lanes in the middle of roundabout. Fenton’s roundabout only has one lane, while those on Lee Road in Brighton have three lanes.

Anatomy of a roundabout

Roundabouts are made of only a few parts — the circle itself, lane splitters, the center island and the truck apron.

The splitters are wedge shaped and divide directional traffic at each approaching street.

The truck apron surrounds the center circle. This area in Fenton resembles the parking pads downtown, but it’s made as a buffer for large vehicles. A tractor-trailer can allow the rear tires to travel over the truck apron to navigate the roundabout.

There are also directional arrows at each entry point and regular street signs.

According to the Michigan Department of Transportation (MDOT), they are safer for motorists, pedestrians and they reduce traffic delays and maintenance costs. They increase the traffic capacity of that intersection.