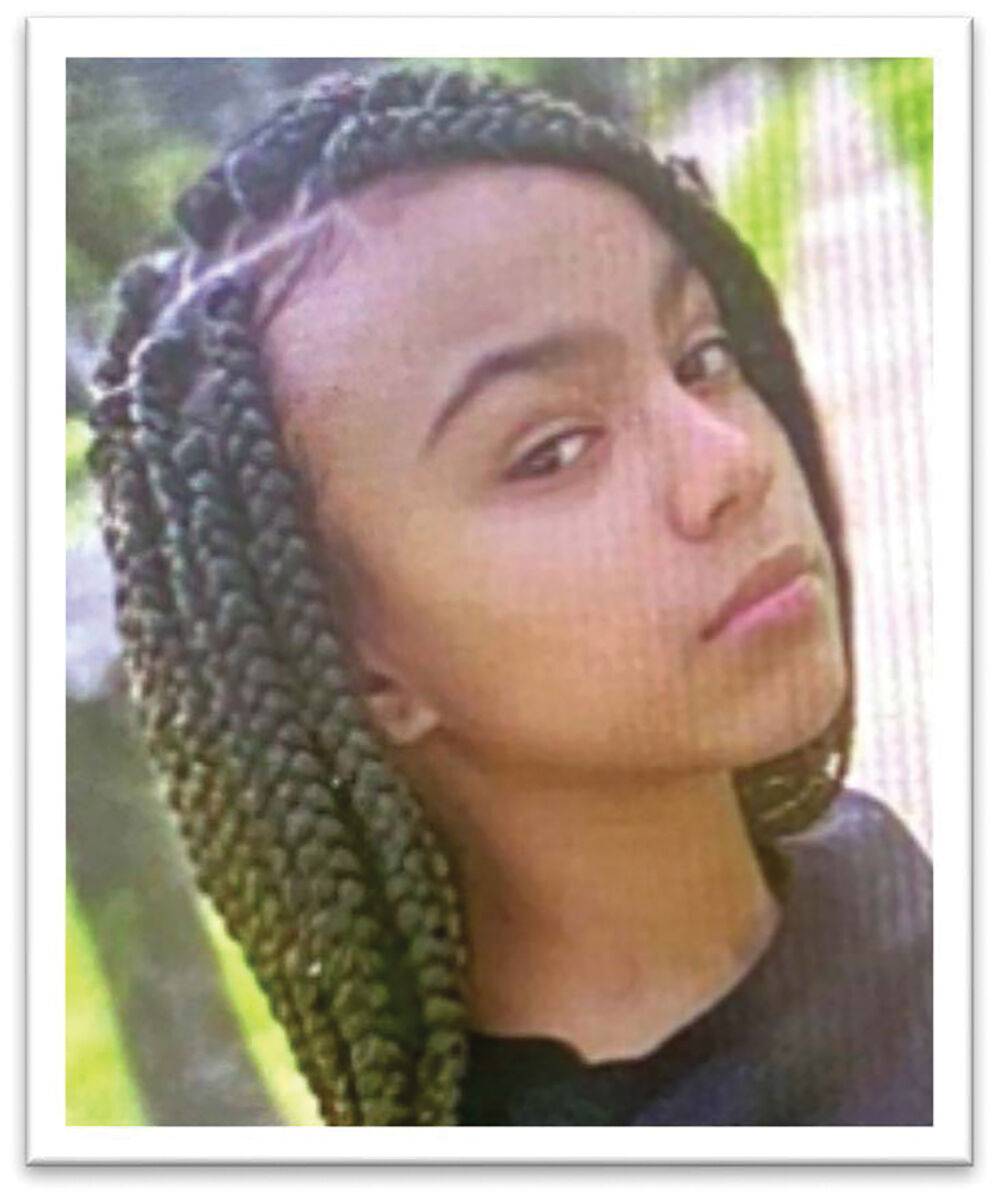 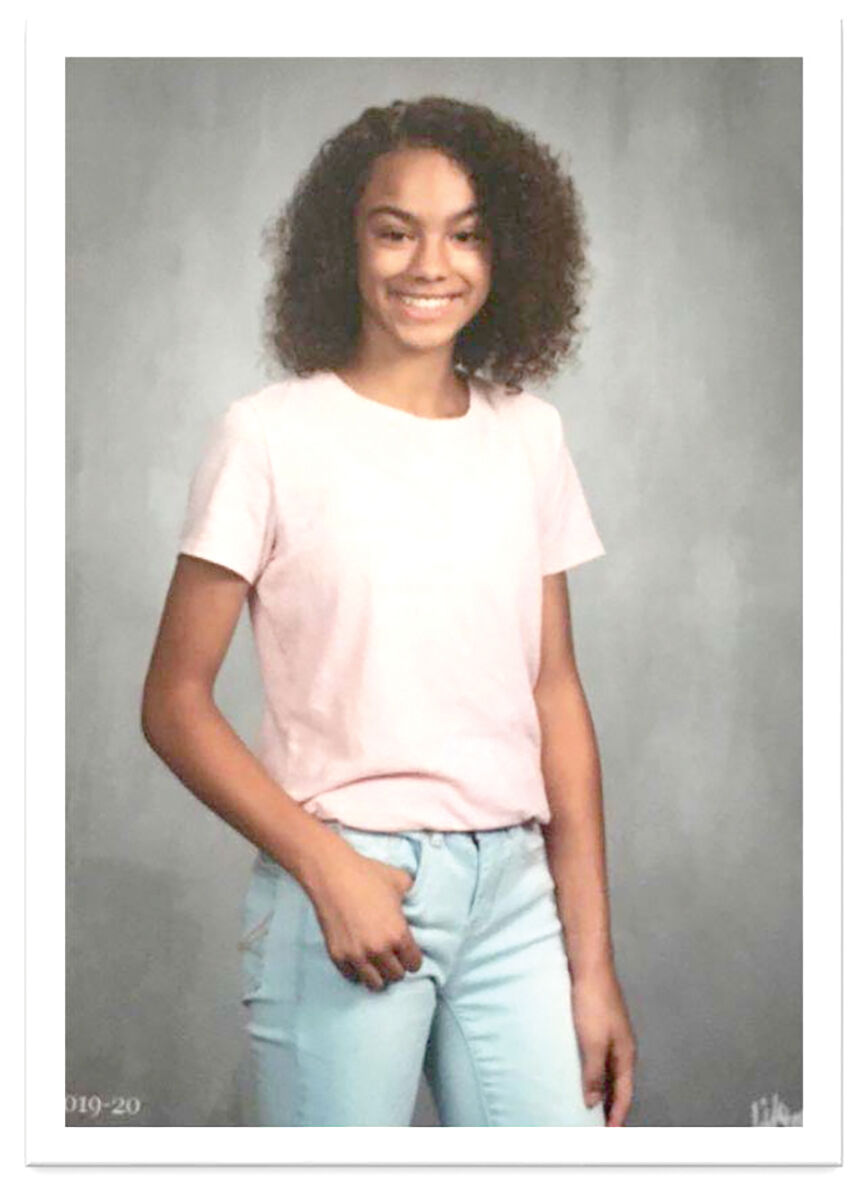 On Dec. 1, 2020, Brooklyn Spears fled from Oakland County Children’s Village where she had been a resident. She fled on foot at approximately 7:30 p.m. into a field near the rear of the building.

She has no known contacts in the Pontiac area, but has previous contacts in Dearborn Heights. Spears is also known to frequent the Lansing and Flint areas.

Brooklyn is a 14-year-old Black female who has brown hair and brown eyes. She is approximately 5-feet, 3-inches tall and weighs 100 pounds. Her information has been entered into the National Crime Information Center (NCIC) database as well as into the National Center for Missing and Exploited Children database.

If you have any information regarding the whereabouts of Brooklyn, contact Crime Stoppers at (800) SPEAK-UP. There is a $1,000 reward and you will remain anonymous.