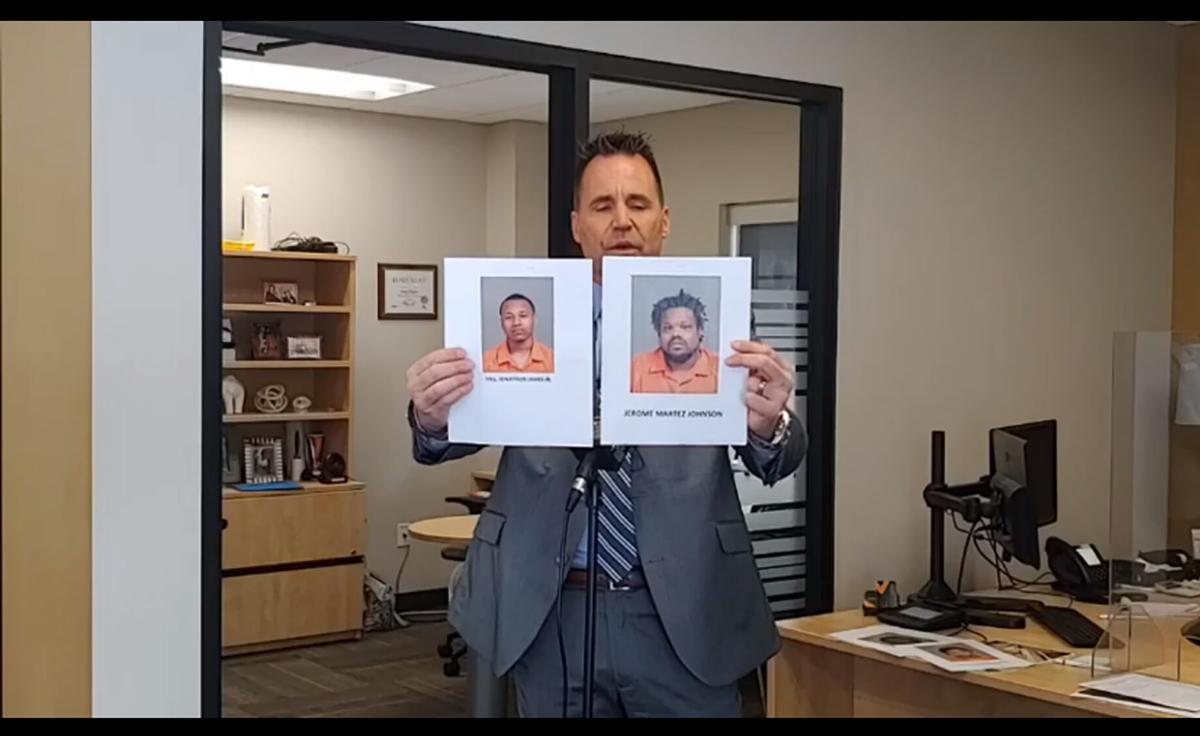 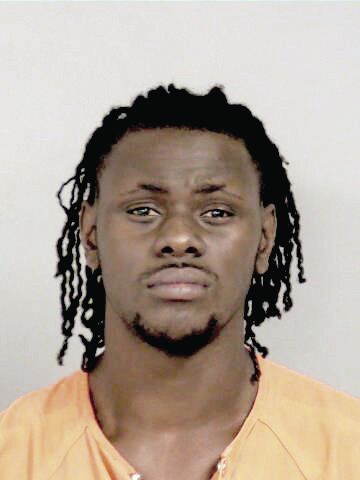 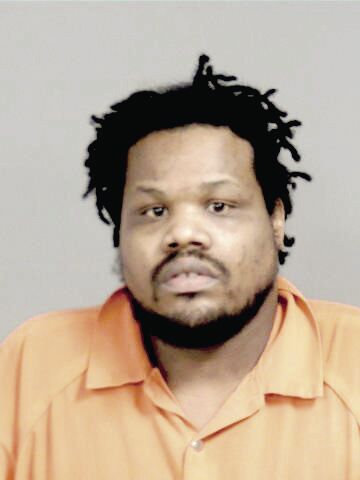 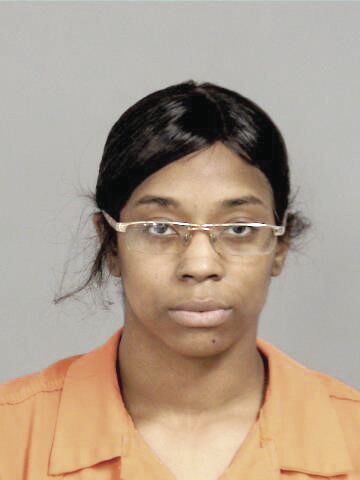 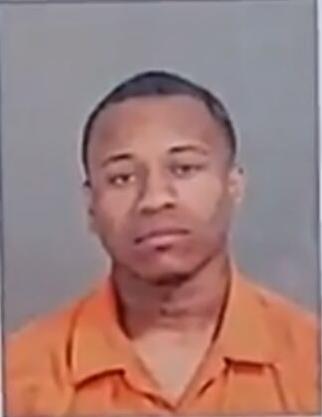 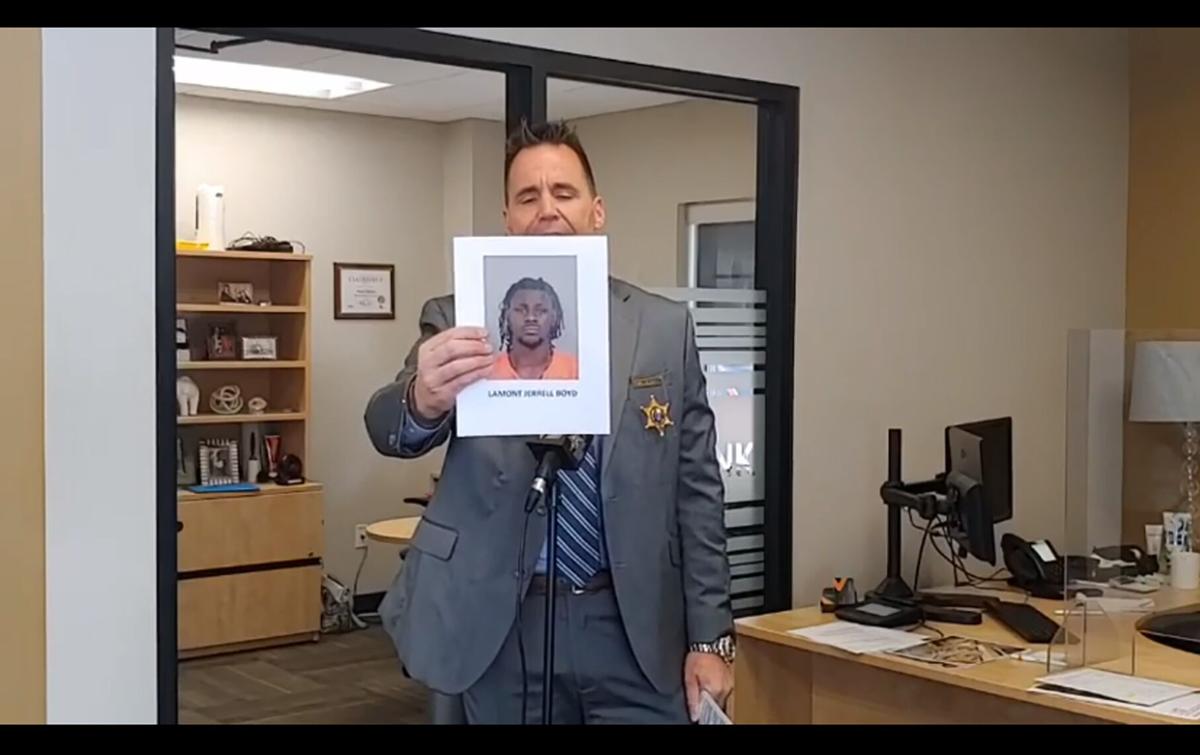 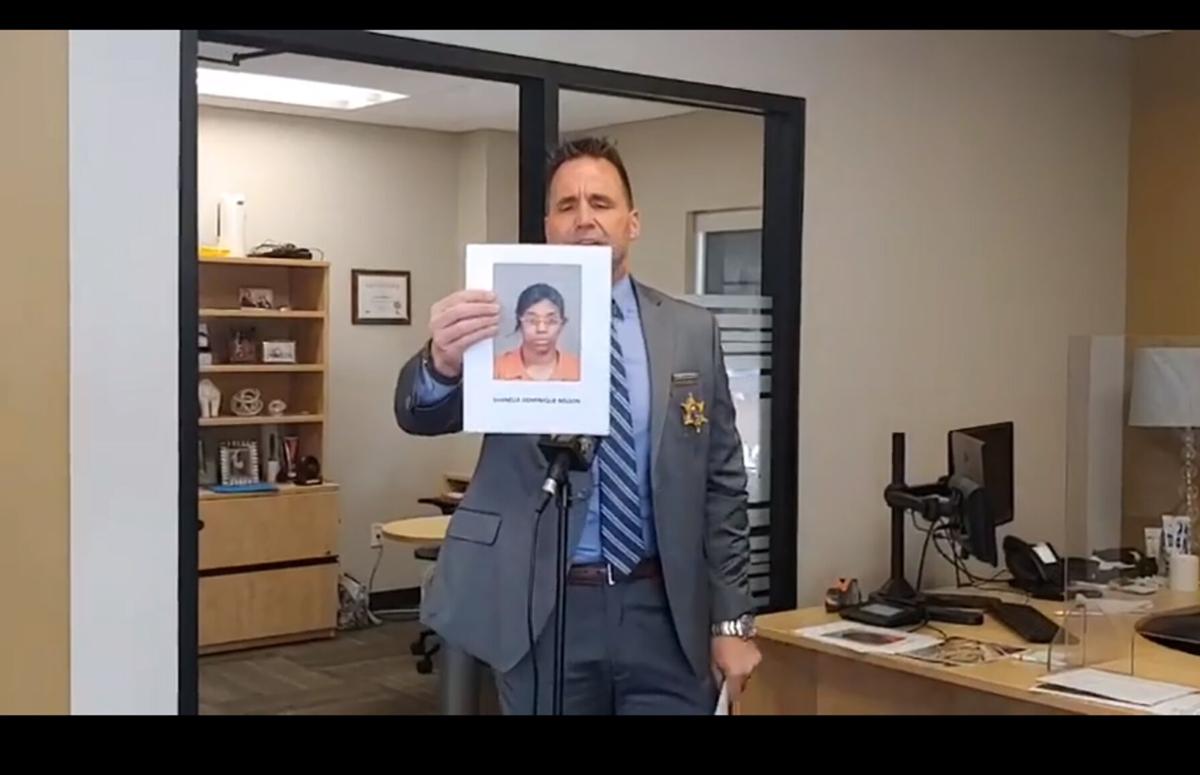 Genesee County Sheriff Chris Swanson announced the conclusion of a six-month investigation into illegal opioids and drug houses that resulted in three arrests and one warrant. One suspect has not yet been apprehended.

The GHOST (Genesee Human Oppression Strike Team) team first began investigating in the summer of 2020, after a 31-year-old Lapeer County woman was found in a parking lot of a bank after she overdosed on opioids. A deputy arrived on scene and used Narcan to save her life. She refused to go to the hospital, but she did receive treatment.

Law enforcement were able to track down the opioid distributors.

“We had multiple days of surveillance, we had multiple locations. This crew of four would go to different motels, hotels around the county,” he said. “These four need to be held accountable.”

They wrapped up the investigations in the last 60 days.

Lamont Jerrell Boyd, 25, of Flint, was the leader of the group. He’s charged with delivery and manufacturing of cocaine, and since he’s a habitual offender, it’s a 40-year felony. He’s also charged with maintaining a drug house.

Shanelle Dominique Nelson, 27, of Sanilac County, was with Boyd selling cocaine in different locations. She’s charged with delivery and manufacturing of cocaine, a 20-year felony, and maintaining a drug house.

Two other people were recruited from Detroit. Jerome Martez Johnson, 30, and Jonathan James Hill Jr., 27, are both charged with delivery and manufacturing of cocaine and maintaining and controlling a drug house.

The warrant for Hill’s arrest is outstanding. He has not been apprehended yet, and Swanson urged people to call 911 if they know his location.

He said GHOST will continue to investigate these cases.