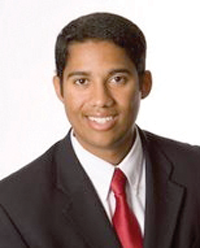 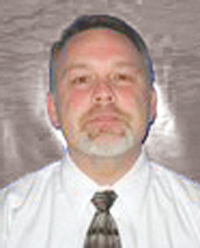 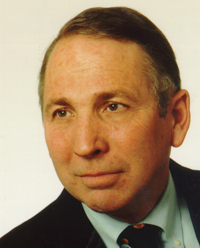 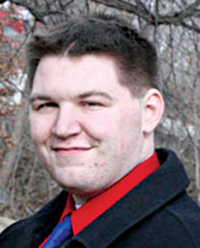 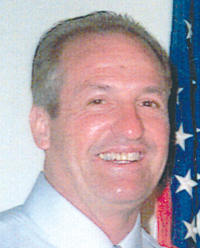 Former State Rep. Paul Scott (R-Grand Blanc) will not seek office for the 51st district this year. Scott said he is currently exploring other options and may return to politics in the future.

“I think it will be better for me to run again when people can reflect on what I’ve accomplished,” Scott said. “I’m 30 years old and have plenty of time to run in elections in the future.”

With Scott’s exit from the scene, four candidates have filed for his old seat in the 51st district. The 51st district was redrawn earlier this year and includes the cities of Fenton and Linden, the townships of Fenton, Holly, Mundy, Flushing, Argentine, Clayton, Gaines and Rose and the villages of Goodrich and Holly.

The 51st district attracted a lot of attention when Scott was recalled last fall with February’s special election, where Joe Graves (R-Argentine) was elected as Scott’s replacement. The controversial recall also funneled hundreds of thousands of dollars into the 51st district, with the Michigan Chamber of Commerce (MCC) spending $50,000 against Scott’s recall and an additional $33,000 toward Graves, reports the Detroit Free Press.

It is currently unclear if or how the MCC, MEA and other organizations will influence the district. If the past year has been any indication however, voters shouldn’t be surprised if the district attracts funding from organizations all around the state.

Here’s a brief look at each of the candidates:

Joseph Graves was elected as the district’s representative in the special election held in February. Graves said his main focuses have been creating jobs and increasing public safety. As far as his time in office, Graves said, “It’s been wonderful, I enjoy every minute of it.”

Graves also wants to rescind the pension tax and said he has created a bill to do so. He is working with Gov. Rick Snyder on creating a police force to combat violent crime.

“We’re knocking on doors and meeting with people to make sure their priorities are understood,” Graves said.

John Lauve (R-Holly) is a Vietnam veteran and worked at GM for 30 years after his service. Lauve has unsuccessfully ran for U.S. Congress and governor when John Engler was voted in. Lauve said he would focus on senior citizens and schools if elected to office.

“We need to fix the education system in Michigan. Schools need to be managed by the state board of education,” Lauve said. Lauve is also against Michigan legislators’ actions that allow new laws to take immediate effect. “The people that support this are violating their oath of office.”

Steve Losey (D-Linden) is a Redford Union School District union president and teacher. Losey also serves as a member of the Linden school board. Losey lost to Graves in the February special election and said he learned a lot from the experience.

“My main focus that I want more than anything else is I want people to vote. I want to encourage everybody in the 51st to have their voices heard,” Losey said. Repealing the pension tax, public education and jobs are priorities of Losey’s platform. “I think the folks are finally tired with what’s going on and are ready for change.”

Ryan Starski (D-Goodrich) is running for public office for the first time. Starski has worked for James Swenor, a Republican candidate for the 51st district in 2008. In 2009, Starski worked with Democratic State Sen. Hansen Clarke. Starski said his experience working on different campaigns will help bring bipartisan views to Lansing.

“One of the things I pride myself on is that I’ve worked for both Democrats and Republicans,” Starski said. Prior to campaigning Starski worked as a software technician at Jackson National Life. Starski’s platform includes repealing the pension tax, putting more money into education and job creation.

“I specifically want to focus on people who are laid off, graduating from college or new entrepreneurs. We have a lot of people graduating and leaving for another state,” Starski said. “A substantial amount of people are leaving the state with their education. We have investments leaving and it’s unfortunate to see.”