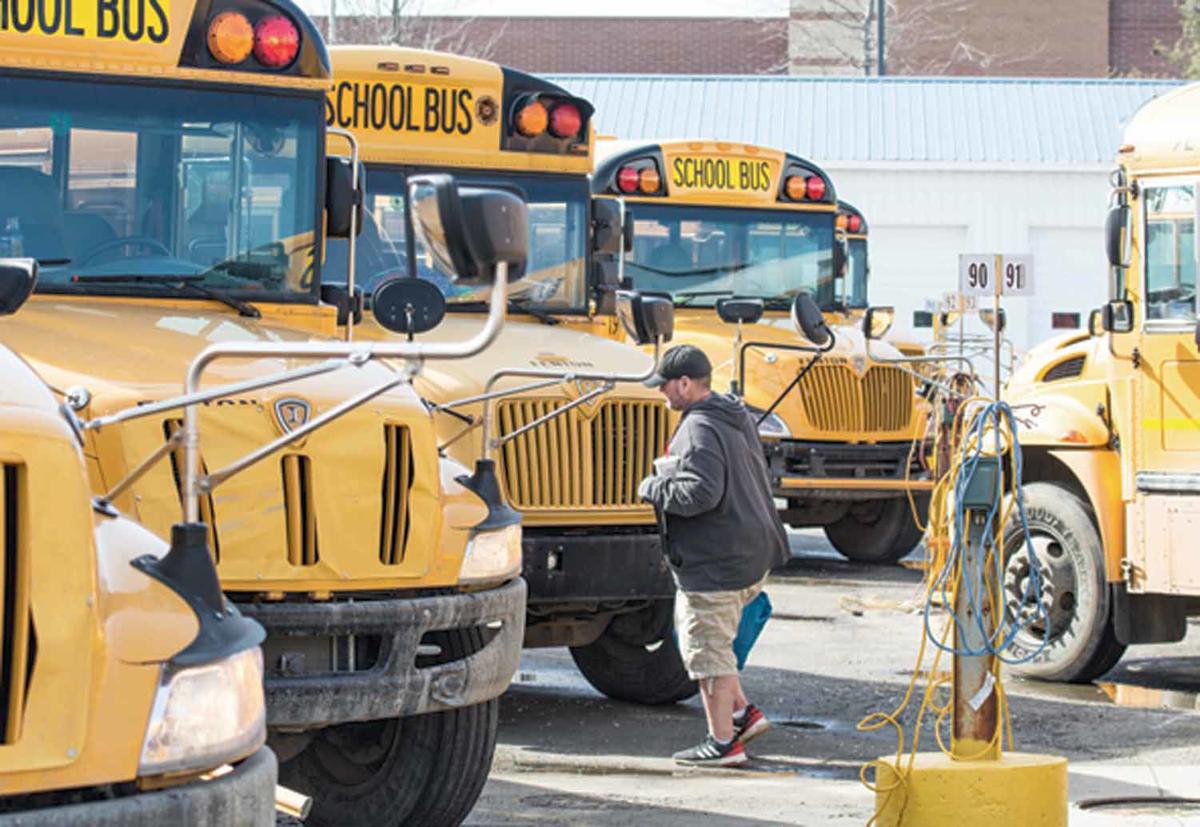 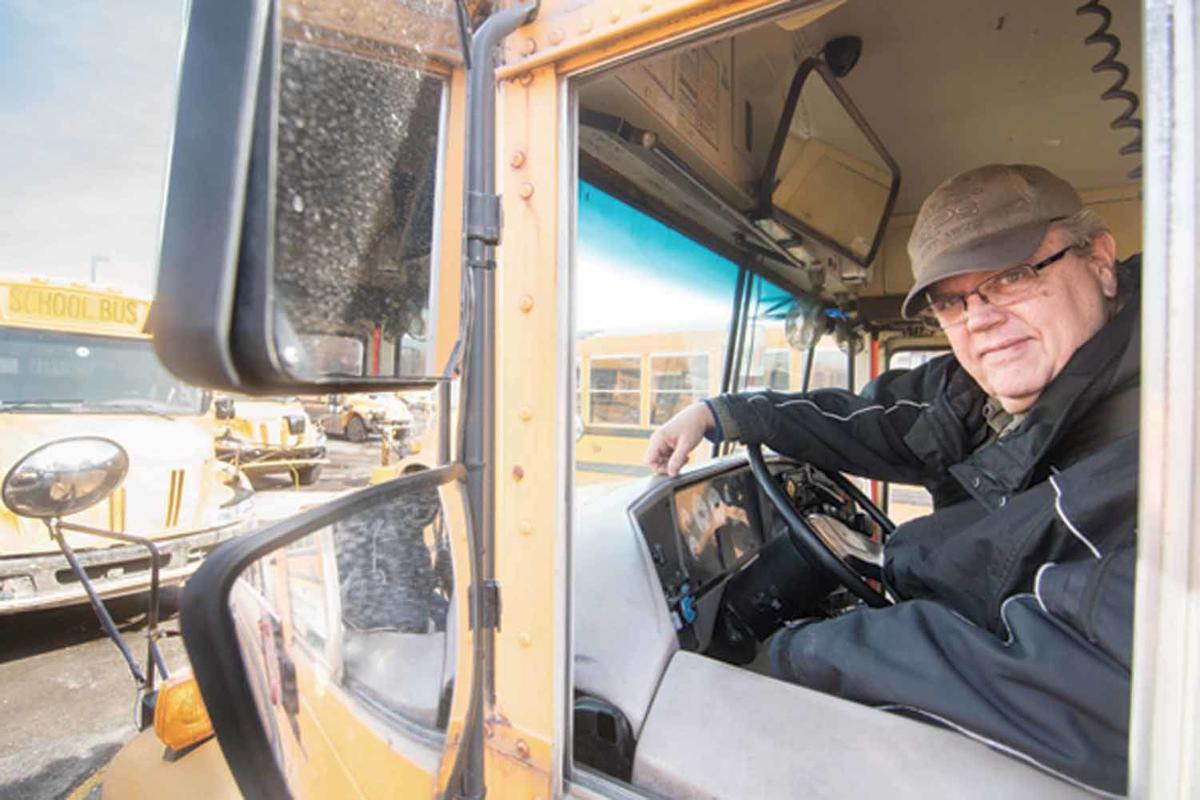 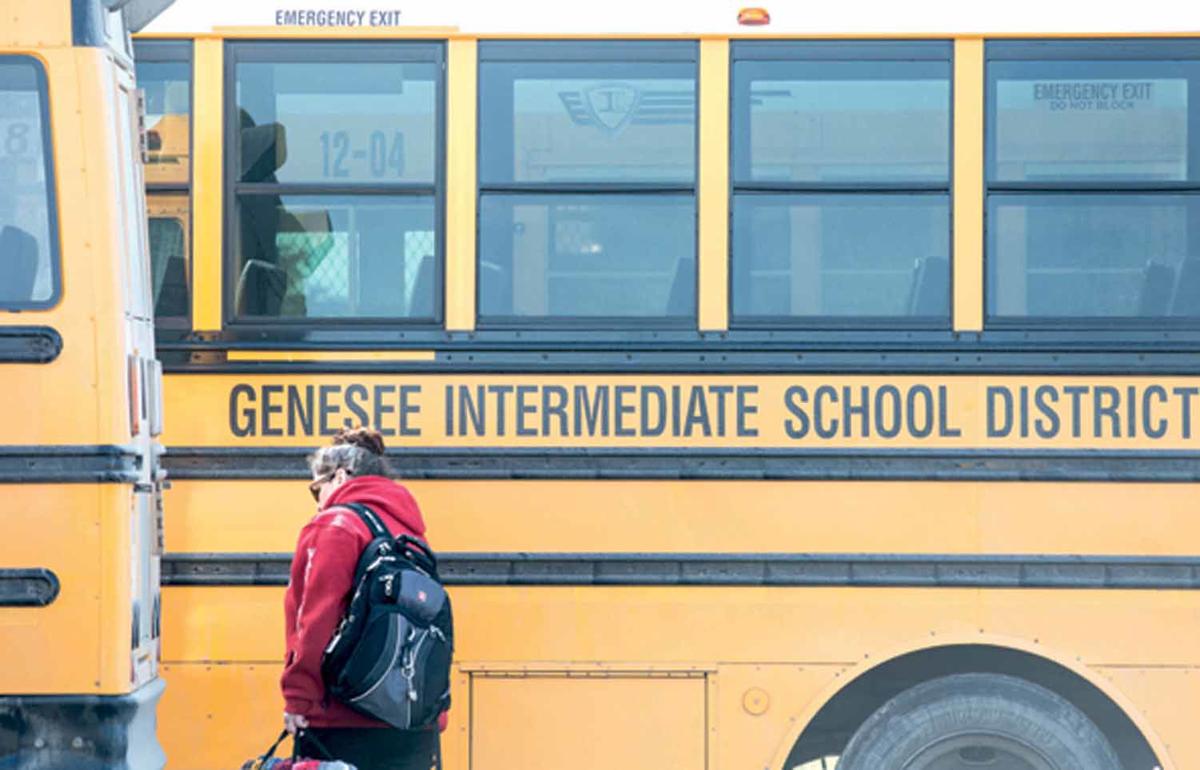 According to the National Highway Traffic Safety Administration (NHTSA), children are much safer on school buses than riding in passenger cars to school.

This is based on information for the American School Bus Council, which reports that students are 70 times more likely to get to school safely if they take the bus.

The PTU has suggested guidelines that aren’t law, but considered best practices for safety, and address common concerns nationally. For example, the PTU suggests bus drivers avoid backing up if at all possible.

Handbooks include rules governing cell phone use by drivers. This has been illegal since 2013, placing bus drivers under the same rules as commercial drivers.

There are federal regulations as well. These can make changes to the way the bus itself is designed. In 2009, federal rules eventually impacted the nearly 500,000 school buses on the road. That year, buses were required to have higher backed seats, for example.

Sometimes the topic of seatbelts on Michigan buses comes up. Brock said that seatbelts are a matter of local and statewide laws. He said they operate in states that do require seat belts for passengers, and others like Michigan that do not.

“If a school district or state legislators decide they want seat belts, we’ll work with the district and our industry partners to make it happen,” Brock said via email.

Harper said that in the event of a crash, it would be difficult for the driver to get students off the bus quickly with seat belts. She said the buses are designed for safety, if students are sitting properly.

About half the states in the U.S. have no law requiring seat belts on school buses, according to the National Conference of State Legislatures. Michigan is among states like Ohio, Arizona and Oregon that don’t require seatbelts or stop arm cameras to catch illegally passing vehicles.

In early February, people watching the national news were horrified when they saw the story of an SUV that crashed into a school bus in Dayton, Ohio, sending kids flying across the bus. Only minor injuries were reported, but it did raise the question of school bus safety and whether seatbelts are needed.