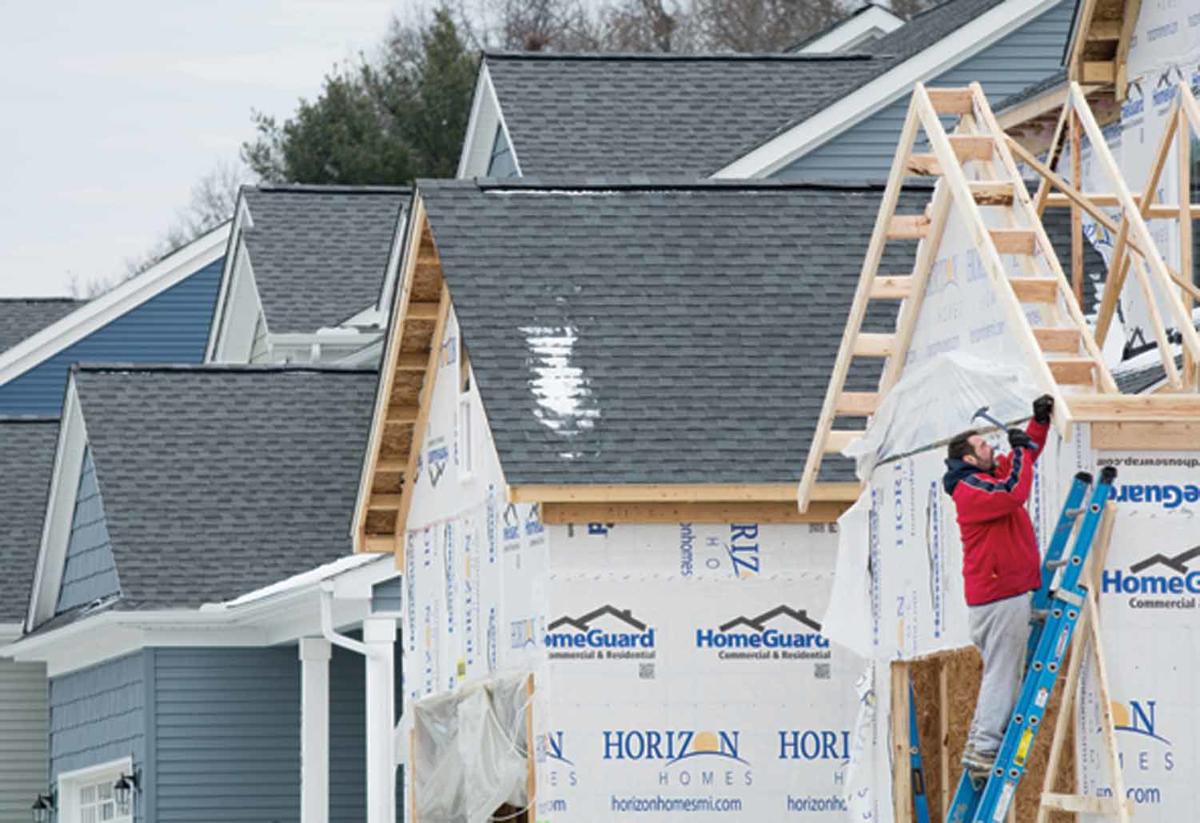 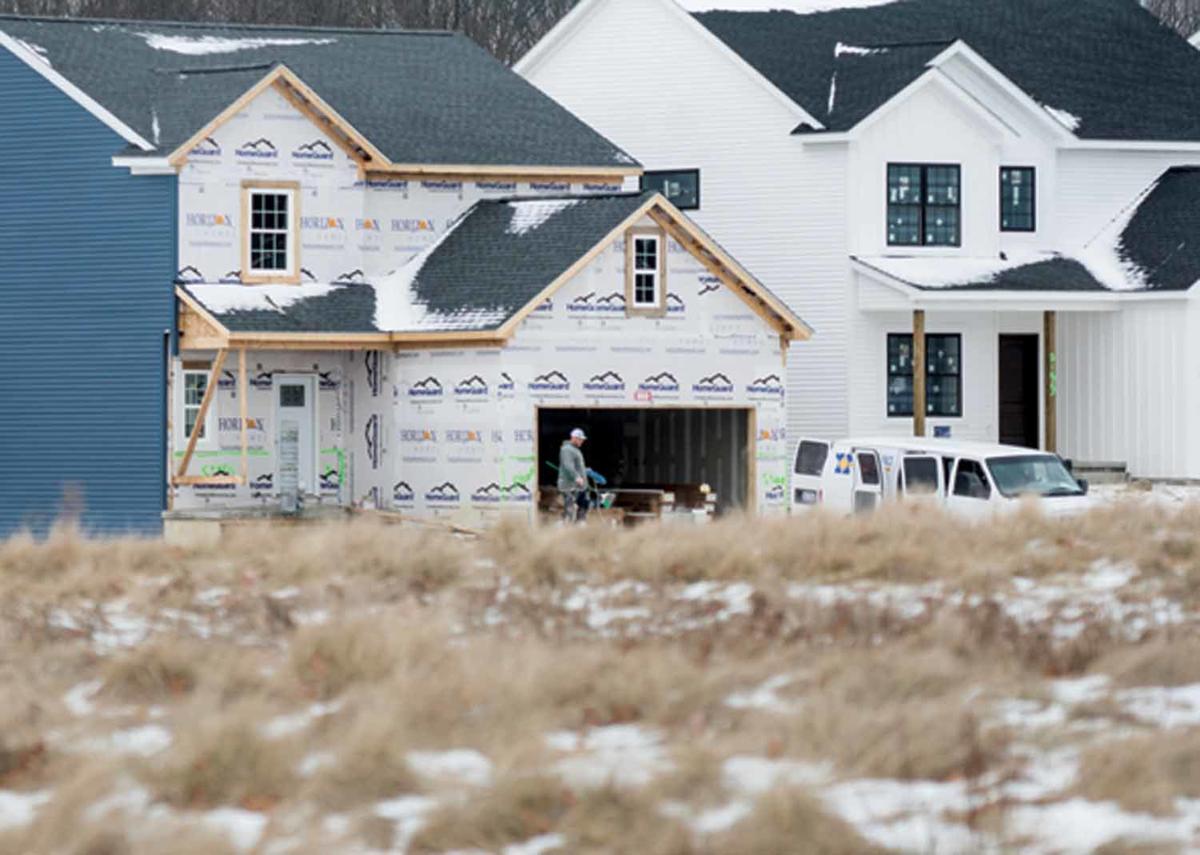 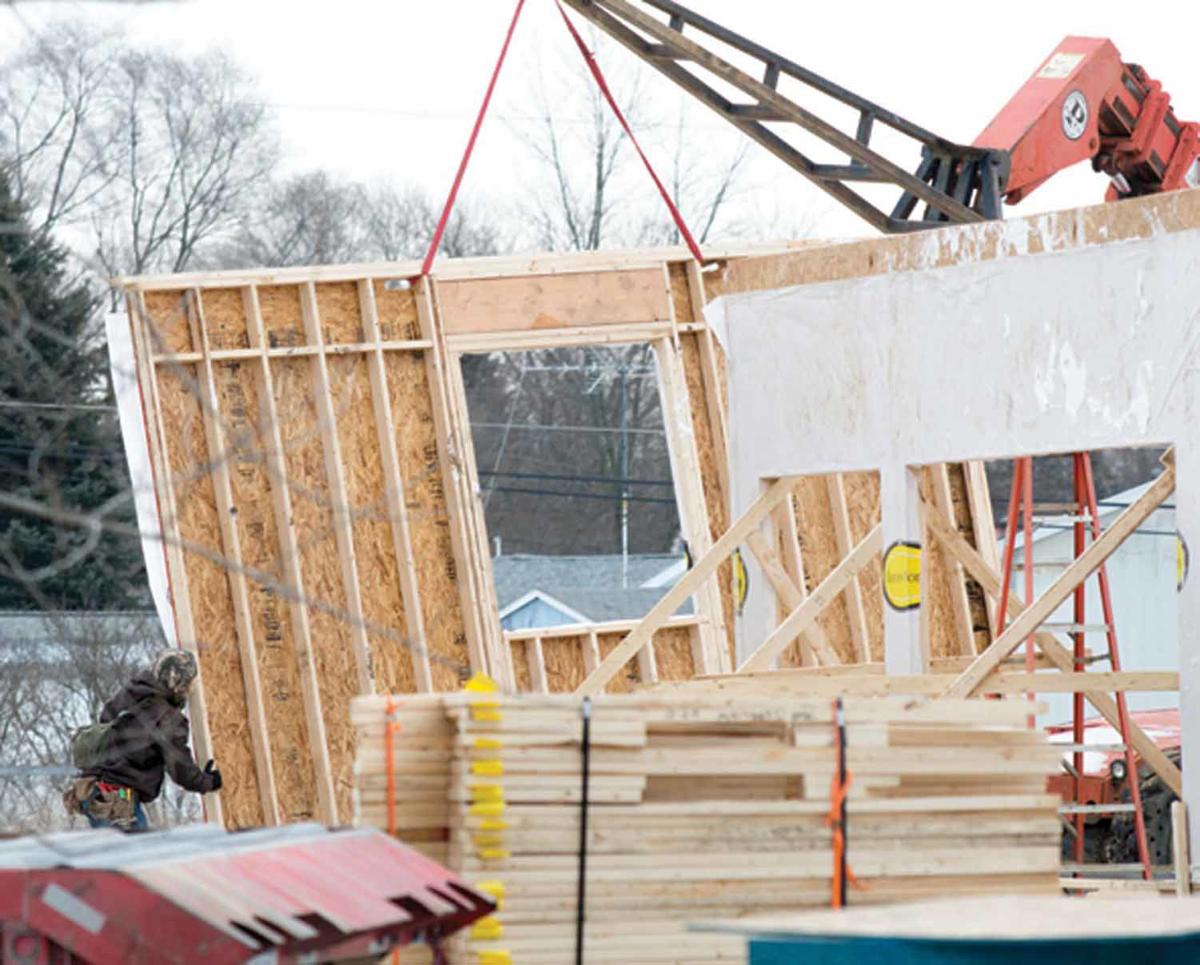 Holly Twp. — On any given day, both Riverside North and Riverside South subdivisions will be abuzz with construction work, even with the winter cold.

Little by little, these once stagnant neighborhoods are coming to life after a long lull precipitated by the past recession.

These properties off Grange Hall Road were among several unfinished subdivisions kicked off in the early 2000s that sat as reminders of the recession and a slowed economy.

The Holly subdivision issue spawned public discord, petitions, bonds, water use fees and even talks of annexation by the village to extend police and snow removal services to the township property.

“The economy’s turned around,” said Holly Township Supervisor George Kullis. “Home values have caught up with the market … a lot of things are turning around and people are feeling confident, and people are building and selling homes.”

The development was generally known as the “Silverman-Pulte” project. Pulte Homes is no longer handling construction. Horizon Homes is building on Riverside North and Clearview Homes is handling Riverside South, according to Kullis.

2002 — Plans for development are approved.

Attorney Dale Smith was the Holly Township supervisor at the time. “The economic climate was very strong in the early 2000s,” Smith said. “Real property values were very high and there was a true need for additional housing in light of the multiple job opportunities in northern Oakland County in particular.”

2004 — The project led in part to a $13 million expansion to the existing wastewater treatment plant on Airport Drive. According to a 2004 Times article, the expanded facility would service the new “Pulte subdivision” along Grange Hall Road.

Trouble started in late 2004, when the development of the north side of the project was halted. According to a 2004 Times article, the property owned by The Silverman Group (Company) was to be developed by Pulte Homes. There were 800 new homes, condominiums and even shopping centers planned for construction.

The “current market” was one reason cited by the owner of Silverman at the time.

Smith said he can blame the failure of the project on the banking industry and “glut” of sub-prime loans. The problem ended up falling on village residents. The $13 million expansion was funded by bonds, which eventually had to be paid back.

Municipal water systems are purely user supported and without

the 900 additional users paying for the system, that share fell back on remaining users in the village and the new neighborhoods.

Before the new development, there were more than 2,400 village water users.

2007 — The development was “sagging,” according to Times records, and existing residents were already feeling the sting of higher water bills. While some parts of the development were successful, others were slowing down.

2009 — Joint meetings are held to discuss extending police and other municipal services to the subdivision through annexing it from the township. It didn’t happen.

2011 — The village instituted flat water system user fees for all users, whether residents, schools or businesses. Residents saw their bill increase by $48.

2013 — Holly Village claims a legal victory over Silverman with a summary judgment and a $100,000 payment.

2017 — Holly Village resident Heidi Gumbleton brings a class action lawsuit against Holly Village for water fees. The case was argued by Smith as her attorney. It was ultimately dismissed “to a lack of merit,” but cost the village more than $200,000 to defend.

2019 — Holly Village and Riverside residents pay an extra $37.05 for the bond debt service, which is less than previous years. Village Manager Jerry Walker said the fees will be recalculated in March.

2020 — More than 10 homes are under construction in the subdivisions.