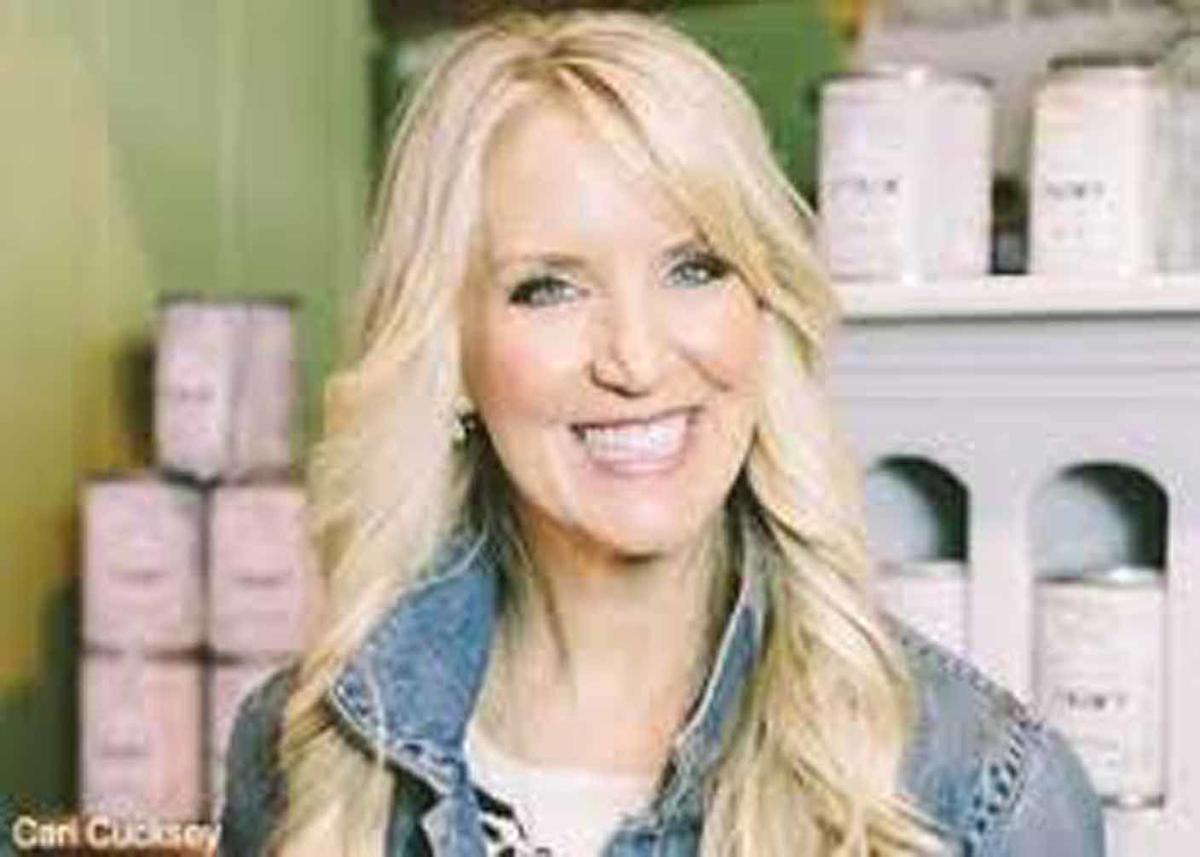 Cari Cucksey, her husband and another business partner are moving forward with the rehabilitation of the school building at 111 College St., which they purchased in 2016. 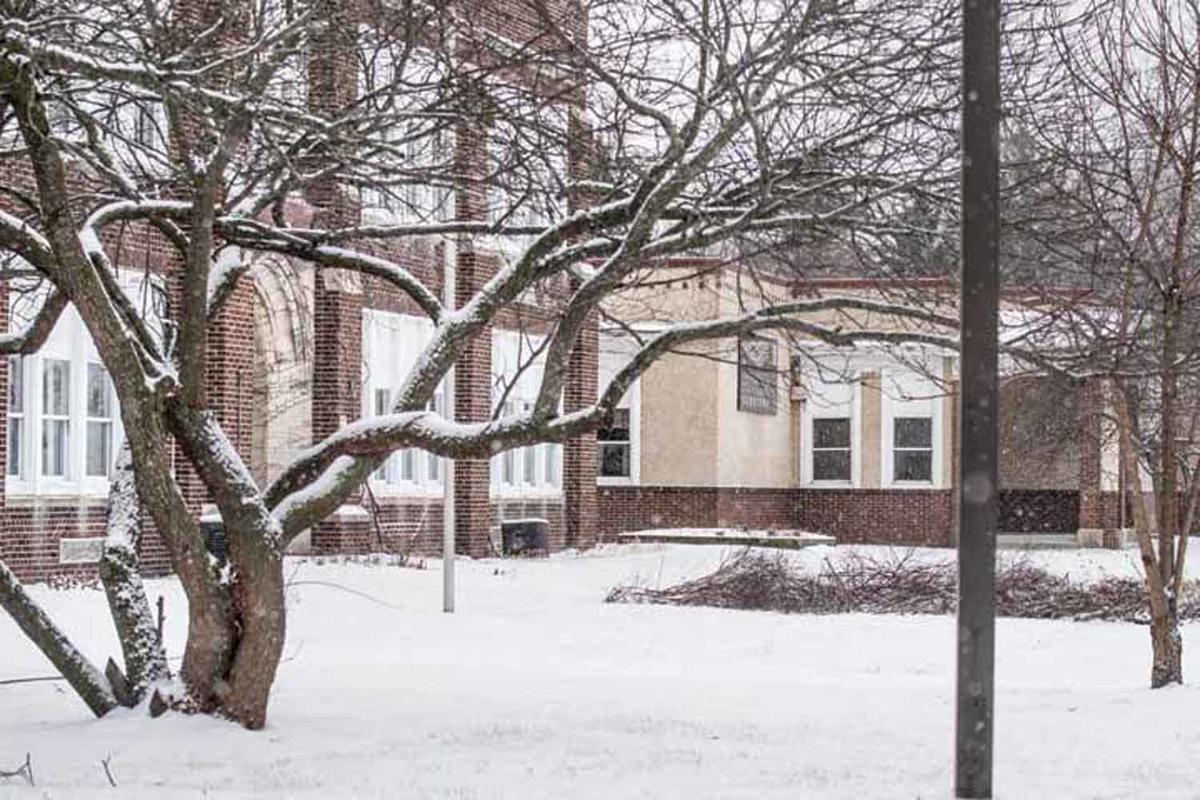 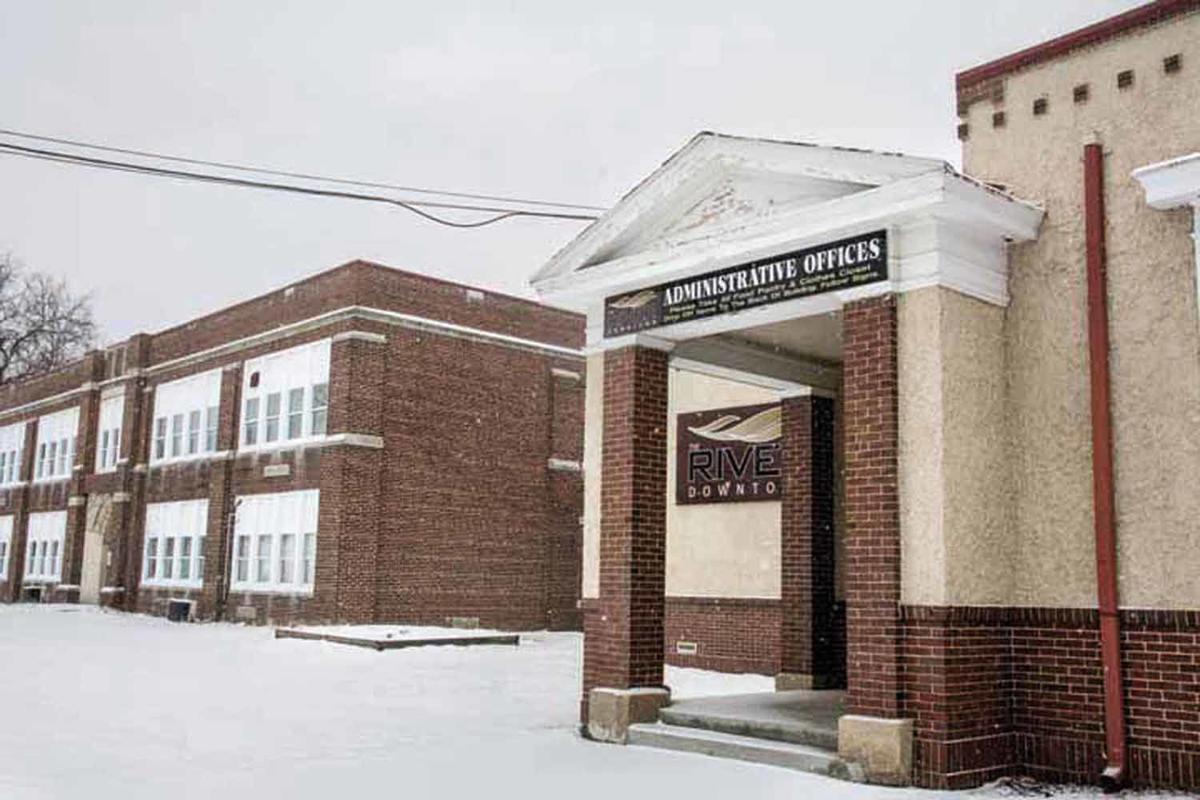 Cari Cucksey, her husband and another business partner are moving forward with the rehabilitation of the school building at 111 College St., which they purchased in 2016.

It is taking longer than originally anticipated but what has been dubbed the “Schoolhouse Project” in the village of Holly is moving forward.

at 7 p.m. A public hearing will be held before planners consider the request to rezone from single family residential to commercial.

The old Holly Area Schools administration building at 111 College St. was purchased by Cari Cucksey, her husband, Vince Iafano, and a partner in 2016 from The River Church. The River Church bought it from the school district in 2007.

Cucksey, a 1993 graduate of Fenton High School, is best known for hosting “Cash & Cari” on HGTV. She moved to Holly with Iafano, in 2015, after purchasing the historic downtown building that once housed the Holly Village offices. She now runs her businesses, the RePurpose Shop, and an event venue called The Vault, and resides in the building.

Originally, Cucksey, her husband and partner planned to rehabilitate the building into a mixed-use boutique hotel, banquet center and speakeasy pub. They hoped to be completed and open by the end of 2018.

This week, Cucksey said they are definitely moving forward with the project, with one change.

“We plan to do it in phases. It is a big project,” she said. “Our plan is to build an event venue and boutique hotel. But probably not a speakeasy pub.”

Katy Golden, director of Holly’s Downtown Development Authority (DDA) and assistant village manager, said, “They are actively working on rehabilitating the building.  As a village, we are excited to see development in that building.  It has been vacant and deteriorating for many years.  Vince and Cari are making significant investments in the building and property.”

When the plans for this project were first revealed in December 2017, Village Manager Jerry Walker said, “We are in desperate need of hotel rooms in the village with all the events occurring in and around us. This could really become a destination location. There are some challenges for sure being in a residential area but nothing that cannot be accommodated with a true team effort from all involved in the process, including the neighbors who are critical to the project’s success.”

There was one other purchase agreement for the property. The first developer’s intentions were to demolish two-thirds of the building, leaving only the two-story portion standing and they proposed to construct condominiums around the perimeter of the property,” Walker said. “This would have been tragic as all the history to the building would have been lost.”

The proposed demo portion was the single-story sections that were the oldest and designed by world-renowned architects of school buildings during that time period.

Walker said, “The current developers are anxious to work with the Holly Area Schools in preserving not only the properties history but also the school’s history and the students who previously attended there.”

• Building to be 100-percent restored, preserving all original architecture

• The project will create multiple construction and full- time jobs when completed.