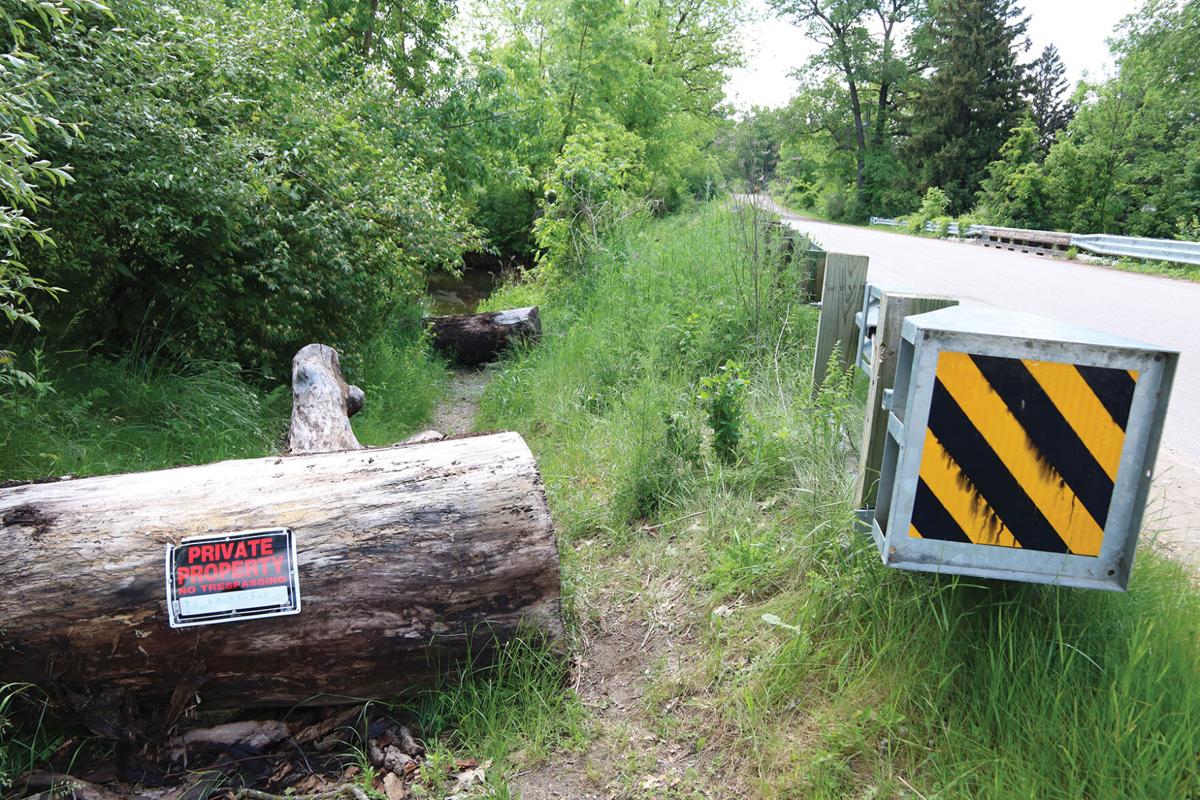 Property owners around the bridge on Cole Road placed large logs in the pathway leading down to the Shiawassee River to prevent the public from using it. 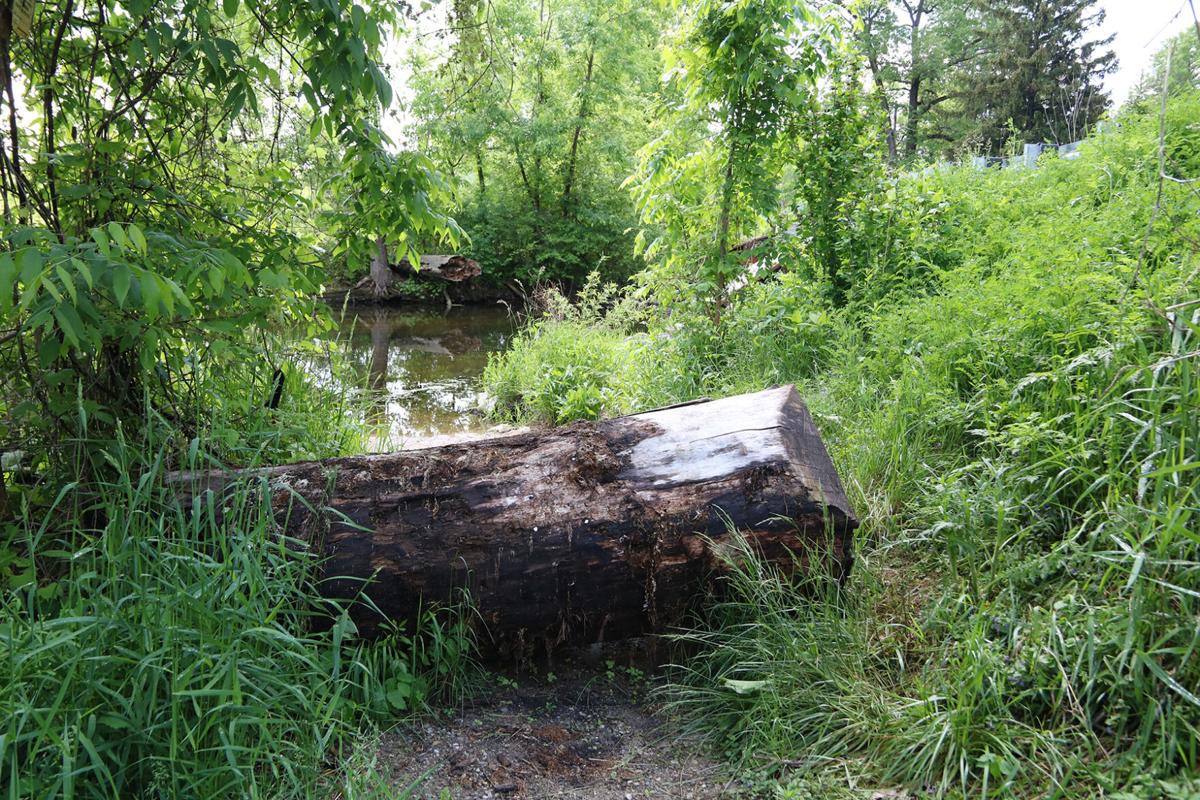 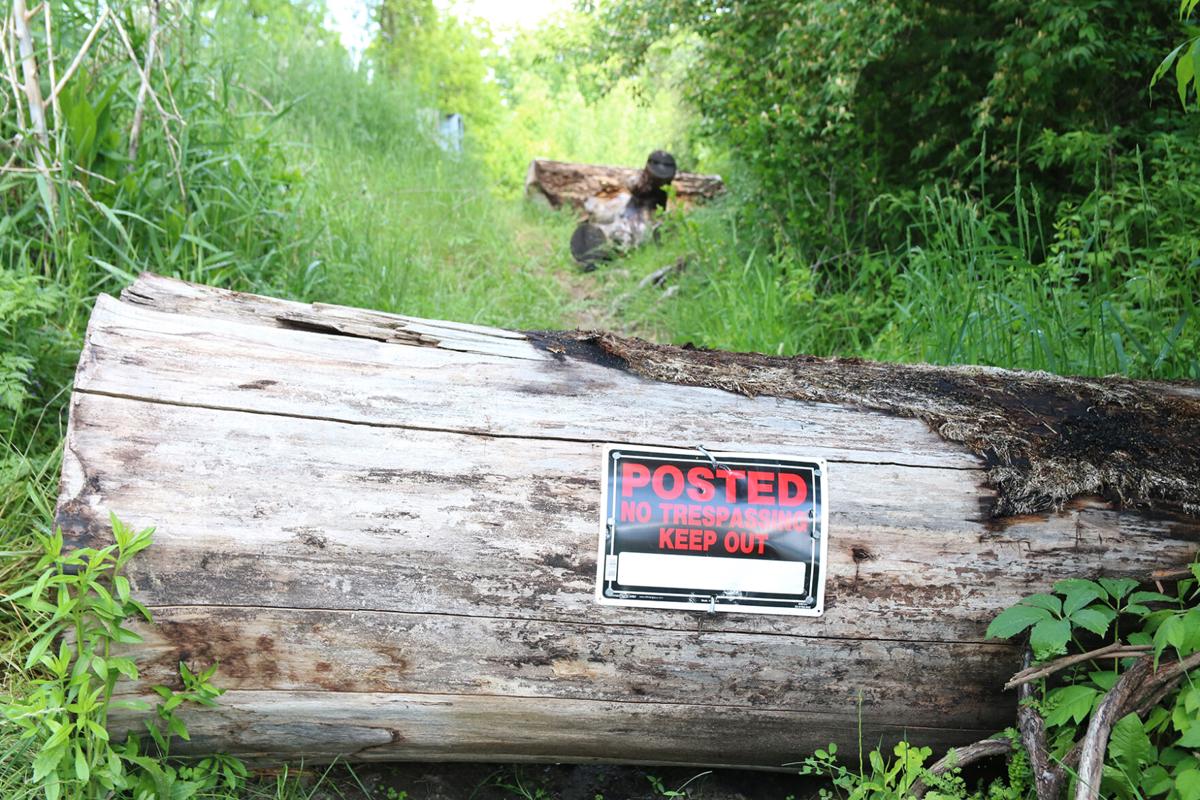 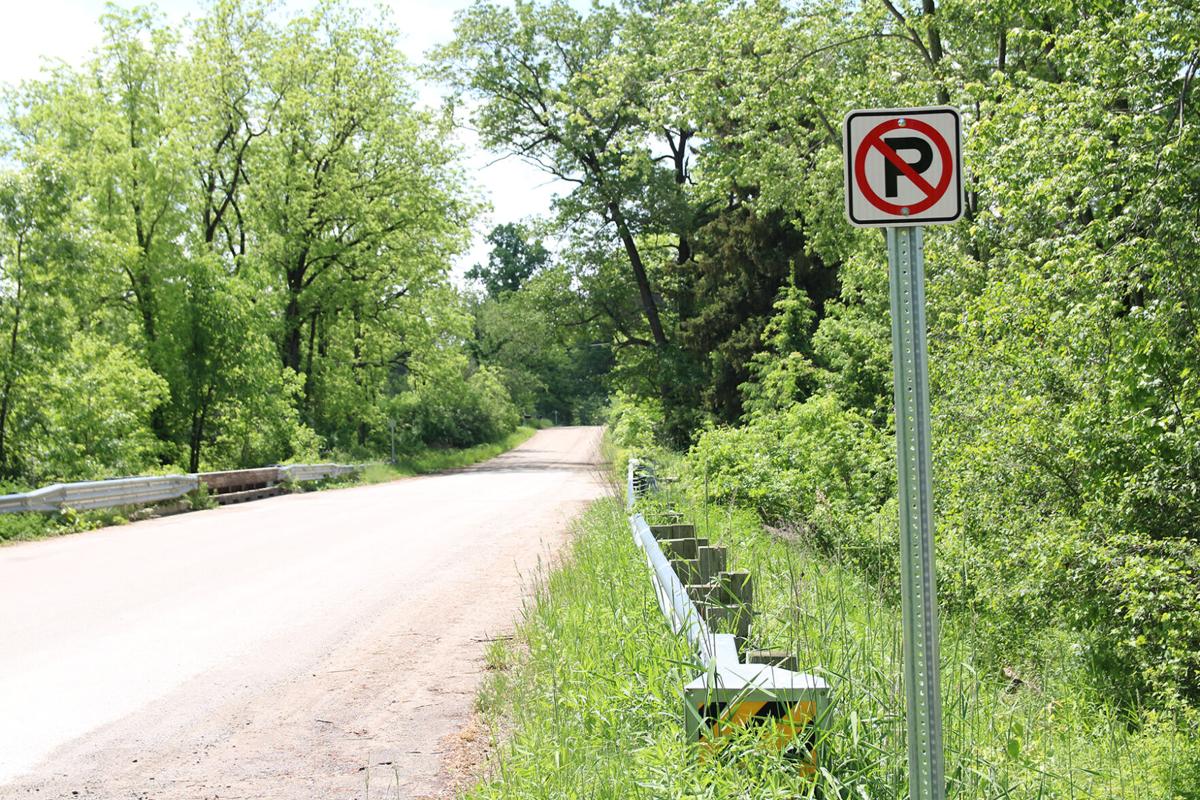 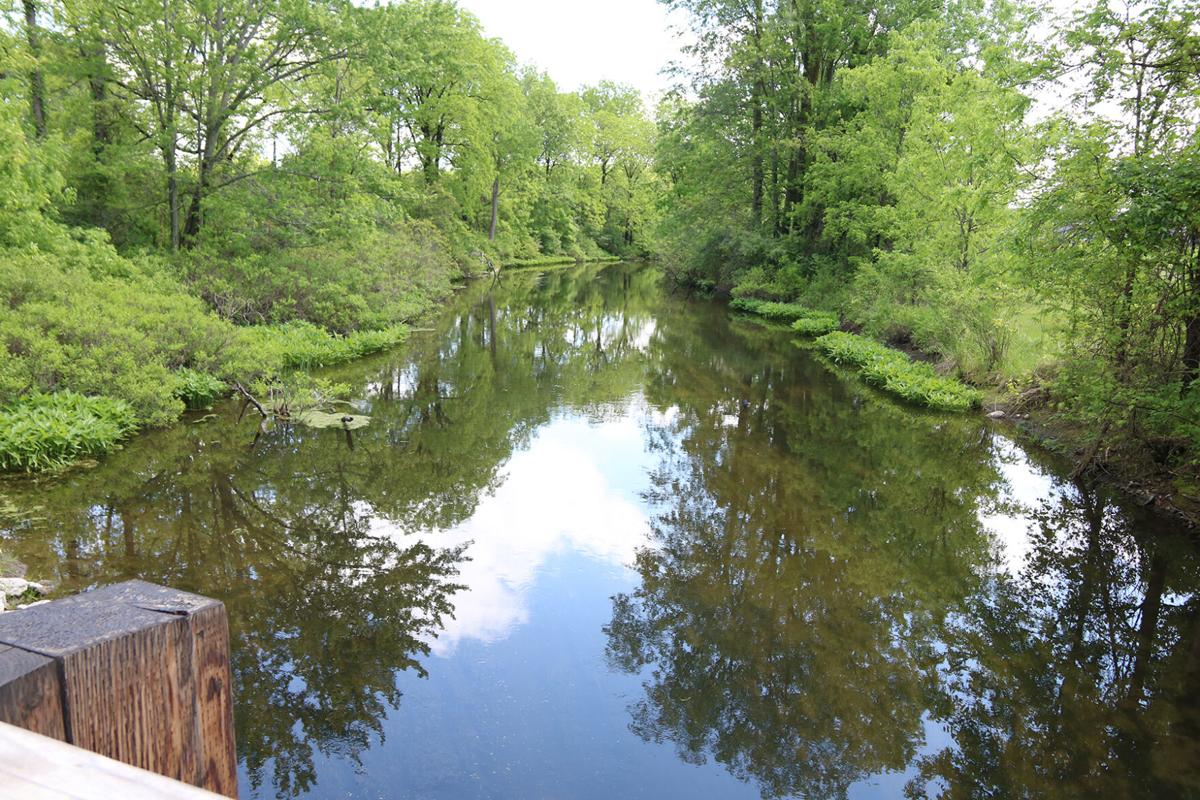 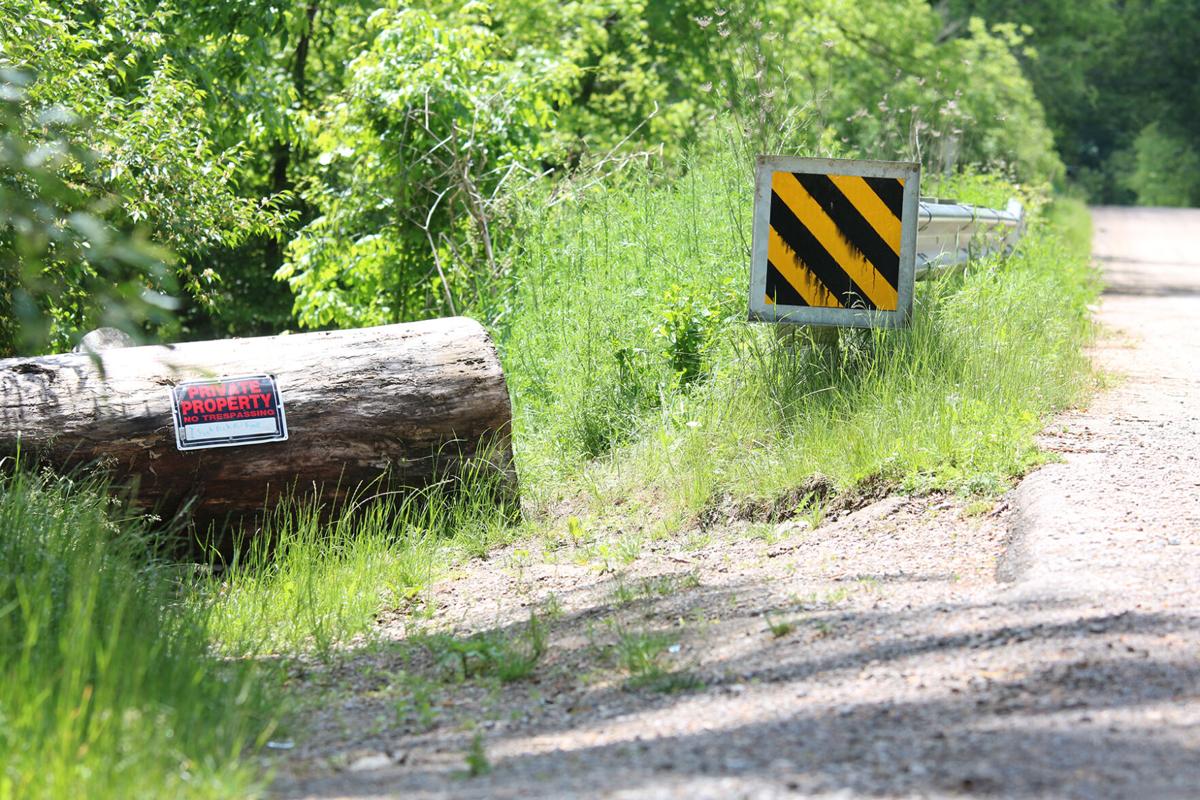 Property owners around the bridge on Cole Road placed large logs in the pathway leading down to the Shiawassee River to prevent the public from using it.

Local property owners say people litter the area with trash and park where they’re not supposed to. The situation has resulted in the property owners blocking off the access site with logs to prevent people from using it.

They ask the public to use the Hogan Road access point instead.

Sam Tester, one of the local property owners, said the issues started years ago.

“All four corners of that bridge is private property. And (we) have to deal with cleaning it up after people not respecting other people’s property. The logs and the no parking signs were the last thing we wanted to do but it only takes a few people to ruin it,” he said.

The Genesee County Road Commission installed a “No Parking” sign about a month ago. Argentine Township Supervisor Brian Saad said state law makes it illegal to park within 150 feet of a bridge deck, and they’ve been ticketing people who park illegally.

The GCRC owns the bridge and 33 feet from the center line. He said people can’t walk down to the water on the south side of the bridge, but it is legal to walk down on the north east side.

Bonnie Wood, traffic engineering manager at the GCRC, said the property around the bridge is private, and that the GCRC uses the easement area to do maintenance.

The property owners placed logs to block the access site a little more than a month ago, and they also put up stakes around the bridge.

Other property owners in the Keepers of the Shiawassee Facebook page posted in support of the signs and expressed disappointment and frustration with people who litter in the area.

One person wrote, “How would you feel if I drove into your neighborhood and dumped trash on a daily basis?”

Brad Jacob, with the Keepers of the Shiawassee, said they do not condone, endorse or encourage the use of Cole Road as an access point. Trash has been an issue for years, as is parking. There is no parking on or in the posted vicinity of the bridge, he said, and the signs placed by the GCRC are enforceable by the county and township.

“The bridge is indeed public, and there is a legal public easement to the water, regarding foot traffic. This is not the same as there being a public launch,” he said. “That being said, it is the position of the Keepers of the Shiawassee that this is not a launch, except for emergency take out. Our focus is on stewardship of the river and being respectful of all of the property owners along its path.”

They’re working with the Genesee County Drain Commission to improve the Hogan Road launch when that bridge is improved. They encourage the public to use this site.

“We are also working with the township and the owners to find a solution to the Cole Road issue. What this may look like is uncertain at this time. But until this happens, we ask that river enthusiasts be responsible for their trash and respectful of the property owners,” he said.

Jacob said there’s no real way to estimate the number of people who use this location, but it’s in everyone’s best interest that it’s kept to a minimum.