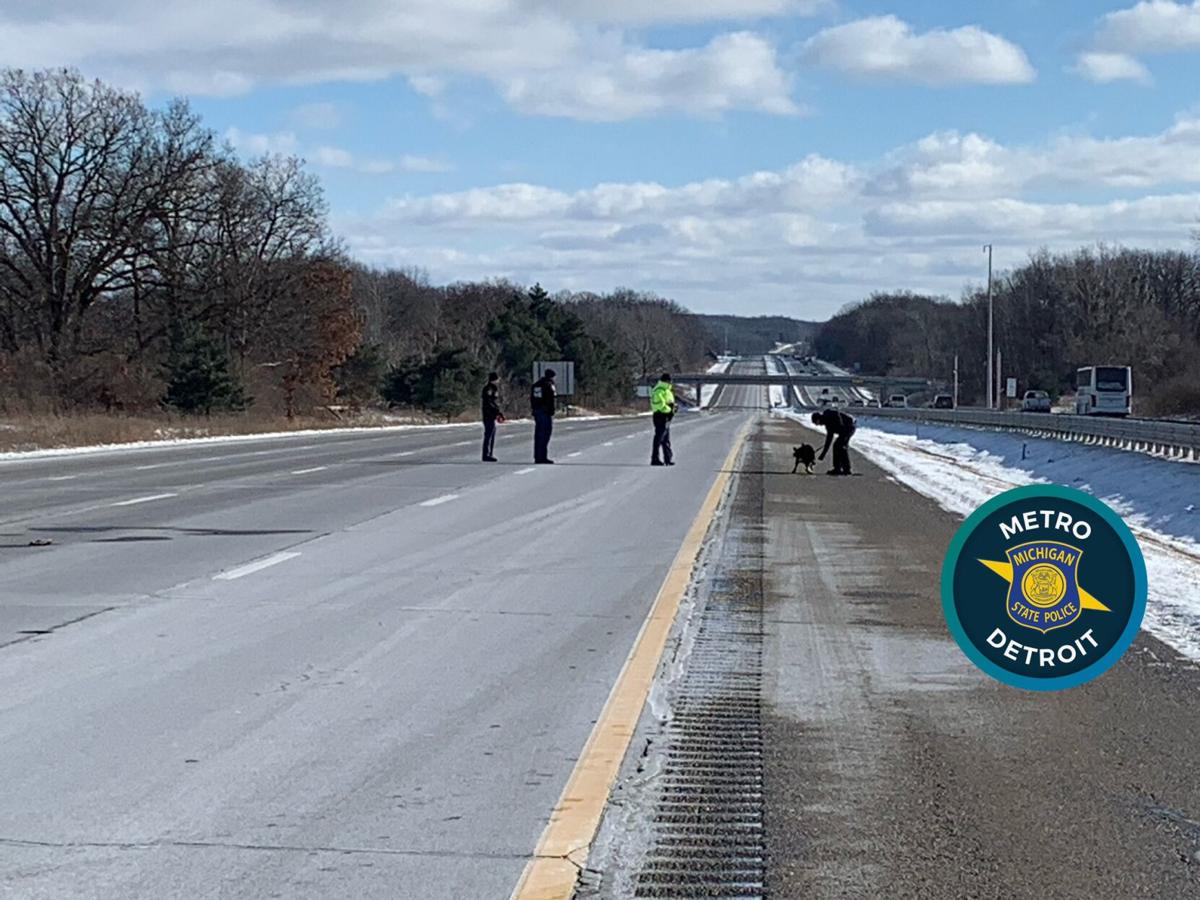 Michigan State Police are currently searching for a shooting suspect after a man was shot while driving on I-75 in Springfield Township.

“The male driver of a Chevy four door was northbound on I-75... when (an) unknown person(s) shot at the vehicle, striking the victim. The victim was transported to a local hospital in serious condition,” according to the MSP.

Police shut down that section of I-75 to investigate. It’s unknown at this time when the expressway will reopen.

The suspect allegedly turned west onto East Holly Road and traveled through Holly.

Holly Area Public Schools are in secure mode to be safe, said Holly Village Police Chief Jerry Narsh. They had officers in the downtown area on a call when they received the information about the driver. Police have not yet located the drivers. They confirmed there were no vehicles at local schools that match the description of the suspect’s car.