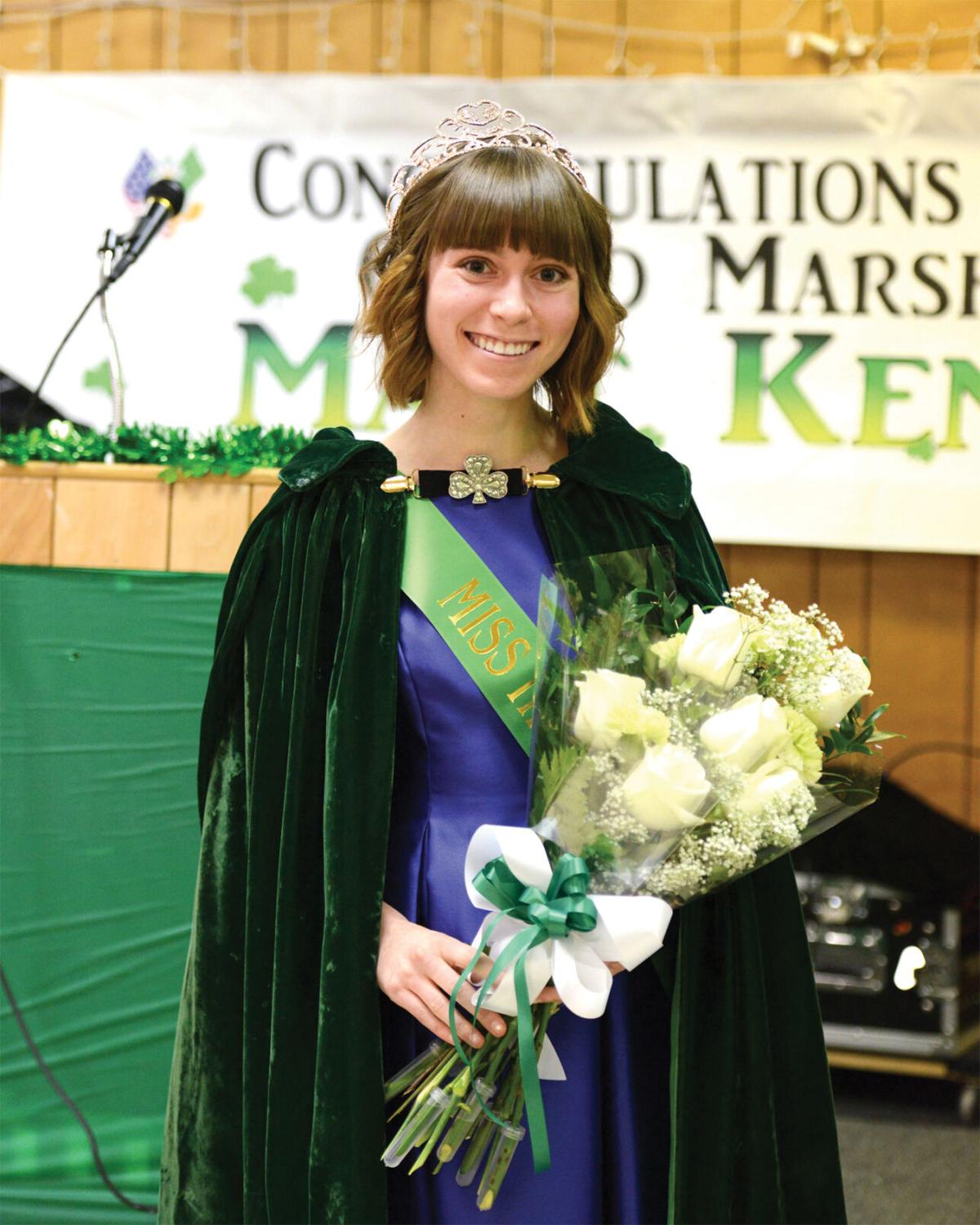 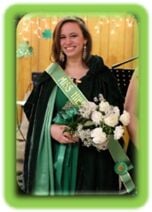 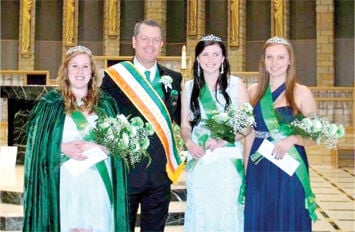 Applications are being accepted for the 2022 Miss Hibernia Pageant with $3,000 in cash scholarships being awarded to the winners.

The pageant is a two-step process with contestants first participating in a screening interview on Feb. 5 at Brickstreet of Grand Blanc and then preparing and presenting an essay at the pageant on Feb. 8. The pageant will take place at 4 p.m. at the Dom Polski Hall on Linden Road near Flushing

Immediately following the pageant, the newly selected Miss Hibernia and her court will be announced and introduced at the annual Pre-St. Patrick’s Day Party at 6 p.m., which is a fundraiser for the Miss Hibernia college scholarships and other activities promoting Irish culture and Christian Charity through the year.

Along with the Grand Marshal, Miss Hibernia and her court will preside over various events on St. Patrick’s Day including the annual Catholic Mass and Celebrations at St. Matthew’s Catholic Church in downtown Flint.

The pageant is open to any young woman from Genesee County with Irish ancestry between the ages of 16 and 22 that is presently enrolled in a college or high school in Genesee County. Contestants are judged on a written essay, panel interview, poise, appearance, and a prepared speech presentation. The deadline to apply is Jan. 31 and the application and more details may be