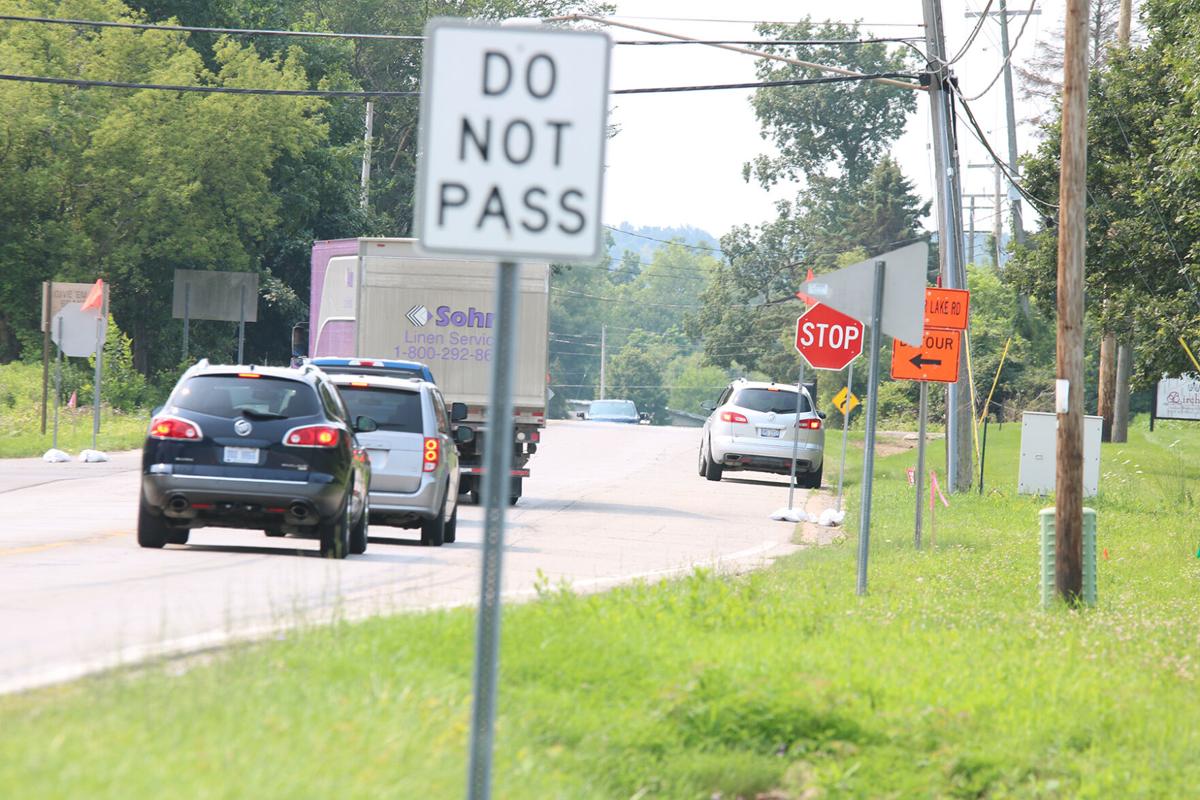 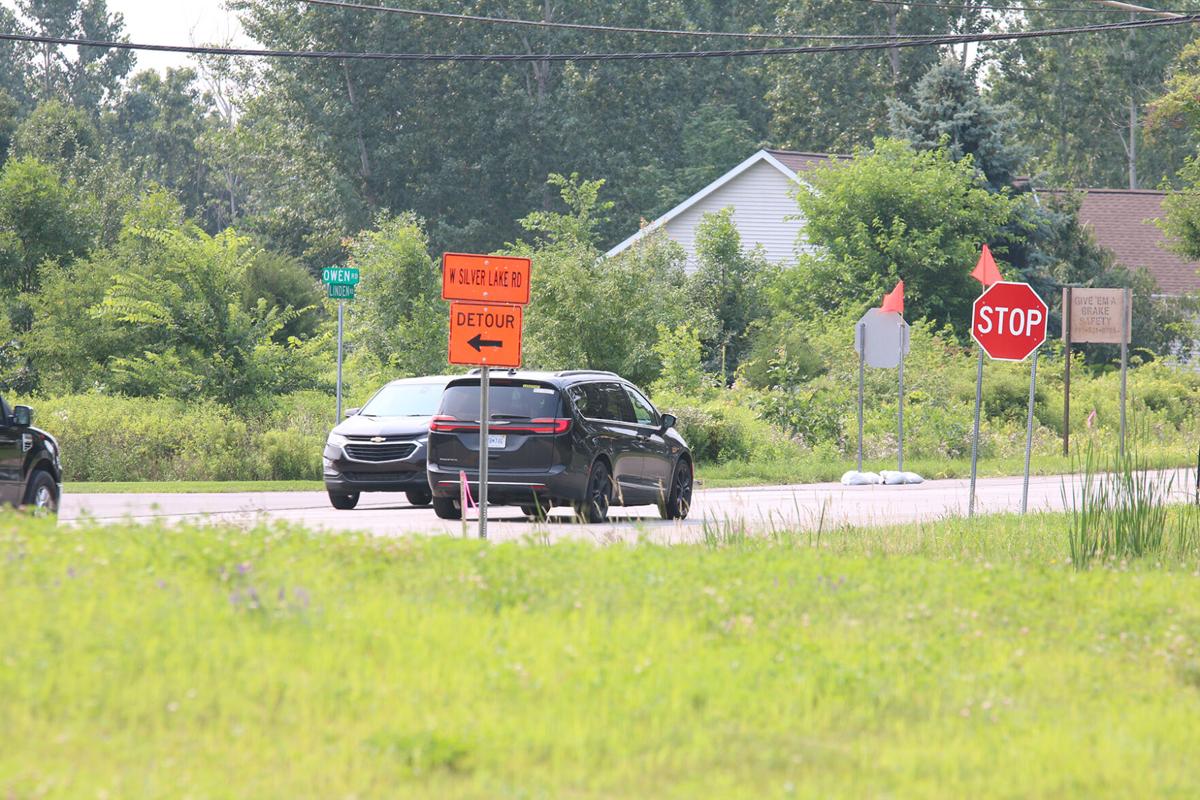 The Owen Road and Linden Road intersection is now a three-way stop.

The announcement was made at the Monday, July 19 Fenton Township Board of Trustees meeting.

Thomas Broecker, operations manager and deputy clerk, said, “The Owen/Linden intersection...can get really congested at times. Now with traffic being rerouted because of construction, it’s really unmanageable. By the end of the week, that intersection will be a three-way stop. It’s not going to alleviate the number of cars going through, but it should make it more orderly.”

Construction in Fenton, with the closing of a busy section of Silver Lake Road, is causing drivers to use Linden Road and Owen Road to get from Fenton to Linden and vice versa.

The Genesee County Road Commission announced July 20 that it will be a temporary three-way stop for the remainder of the summer/fall construction season. New stop signs were placed along the road.

“With many construction projects in the area, the change is necessary to improve traffic flow and relieve congestion. The intersection operation will be monitored throughout the construction season. Motorists are advised to proceed with caution, obey all traffic control and to allow themselves additional time to reach their destinations,” according to the GCRC.