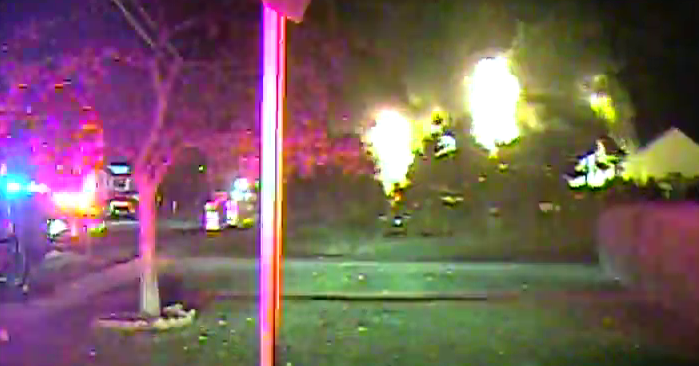 The city of Fenton fire and police departments responded to a house fire today, Friday, Oct. 16, at 5:50 a.m. in the 800 block of W. Shiawassee Avenue in the city of Fenton.

Fire Chief Bob Cairnduff said there were two occupants in the home at the time of the fire and there was one confirmed fatality. The victim’s information is not being released at this time. The other occupant was able to escape uninjured.

The fire department was assisted at the scene by STAT EMS and the following fire agencies: Fenton Township, city of Linden, and North Oakland County Fire Authority. Hartland Area Fire provided station coverage. There were no injuries to any emergency personnel on scene.

The Michigan State Police Fire Investigation unit is assisting with the investigation of this fire and currently the cause of the fire is still under investigation.

According to Fenton City records, this house was built in 1890.