Skip to main content
You are the owner of this article.
Edit Article Add New Article
You have permission to edit this article.
Edit
HOME
EZ Read
NEWS
SPORTS
LIVING
CLASSIFIEDS
BUSINESS/COUPONS
VIDEO
OPINIONS
OBITUARIES
1 of 4 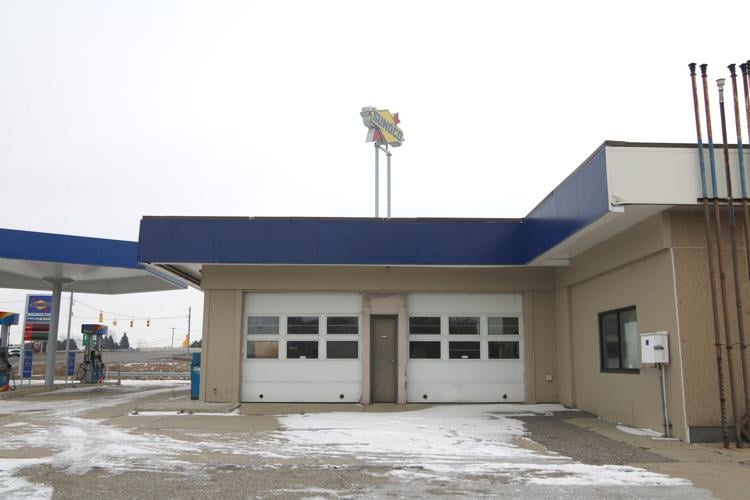 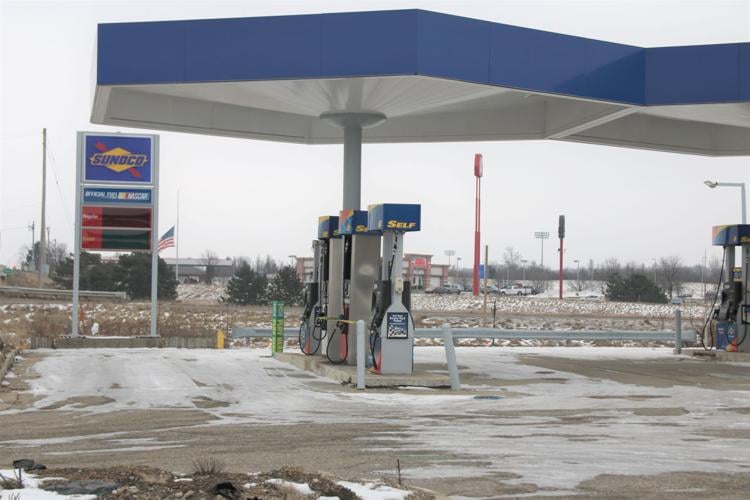 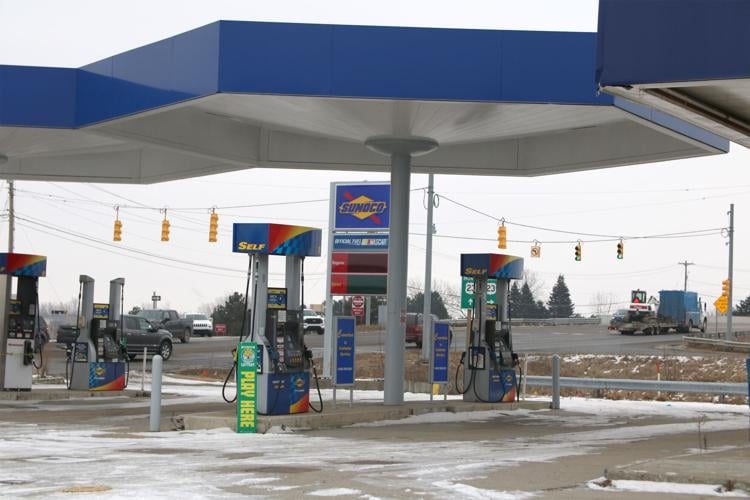 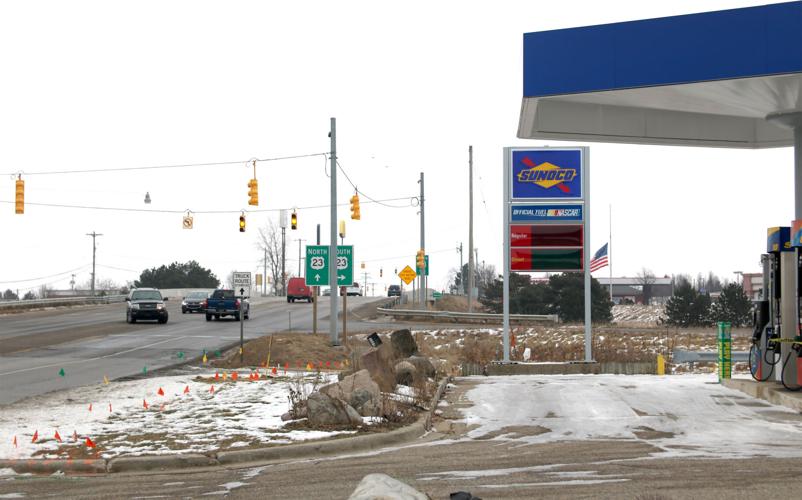 The closed Sunoco site on Owen Road will be redeveloped into a new gas station, convenience store, and fast food restaurant with drive-through.

Barrels & Vines, which owns multiple mini-mart facilities in Michigan, has plans to redevelop the site at 3325 Owen Road in spring 2022.

The gas station and convenience store has been closed for months. It’s located next to the southbound entrance ramp to U.S. 23.

City planner Carmine Avantini said this property had been owned by the same people since the early 1990s, and the city was unable to get them to make improvements to the building or site. This owner has since passed away.

“They proposed redevelopment of the site with a plan very similar to what was shown in the Master Plan. They obtained special land use and site plan approval at the August 2021 Planning Commission meeting and then variance approval at the October 2021 Zoning Board of Appeals meeting,” Avantini said.

The site is zoned general business district. Avantini said building plans have not yet been submitted to the city, but he anticipates a spring 2022 construction start date.

The special land use application states there will be four pump islands and a drive-thru for fast food. The site will utilize the existing water main and sewage systems, and it will include improved stormwater drainage and storage systems.

“As the proposed use of the site is a reconstruction of a similar use, there will be little change to the proposed site functions … There has also been an agreement that allows the use of the overflow parking lot to the adjacent property to the south that will help mitigate parking congestion,” according to the application.

The recently approved Fenton master plan identified this site as an area in need of redevelopment.

“Although a functioning business, this site is poorly maintained and underutilized. Part of the building is vacant, and redevelopment of the site could benefit both the property owner and the community,” according to the plan.

It also identifies the land as a potential brownfield site, which is “a property, the expansion, redevelopment, or reuse of which may be complicated by the presence or potential presence of a hazardous substance, pollutant, or contaminant,” according to the Environmental Protection Agency.

The rear portion of the property, which city officials originally thought might be utilized for expansion, contains a steep slope that prohibits full use.

“This rear portion is part of the 3401 Owen Road site to the west, but it is still a large parcel nonetheless and could be used for shared parking at some point in the future,” according to the plan.

Master plan recommendations for this area include:

• Encourage full redevelopment of the site and incorporate usable portions of the undeveloped land to the rear. This would allow the station to potentially double the number of pump islands and incorporate a fast food tenant.

• Restrict the number of driveways to Owen Road. Provide cross-access to the adjacent 3401 Owen Road site and use directional driveways if needed.

• Maintain a positive image from the U.S. 23 highway. All sides of the new building should present an attractive facade and use landscaping to enhance the site design, according to the plan.