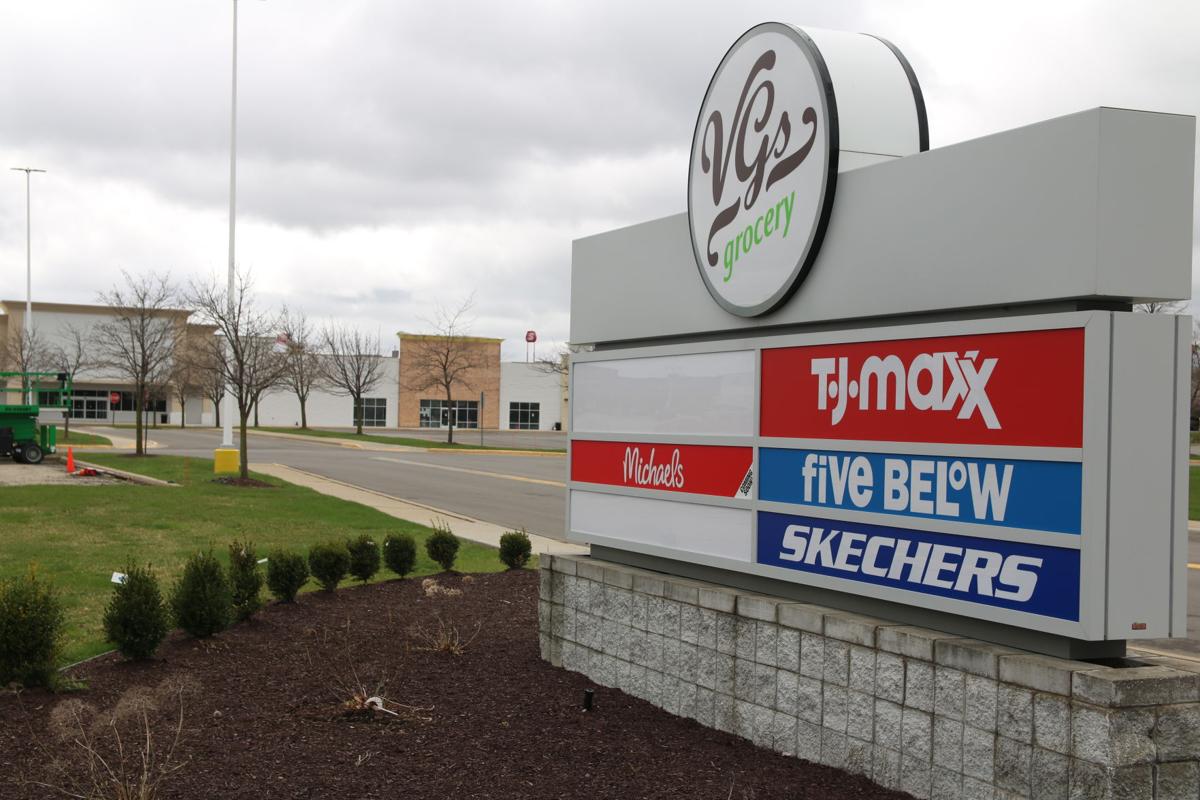 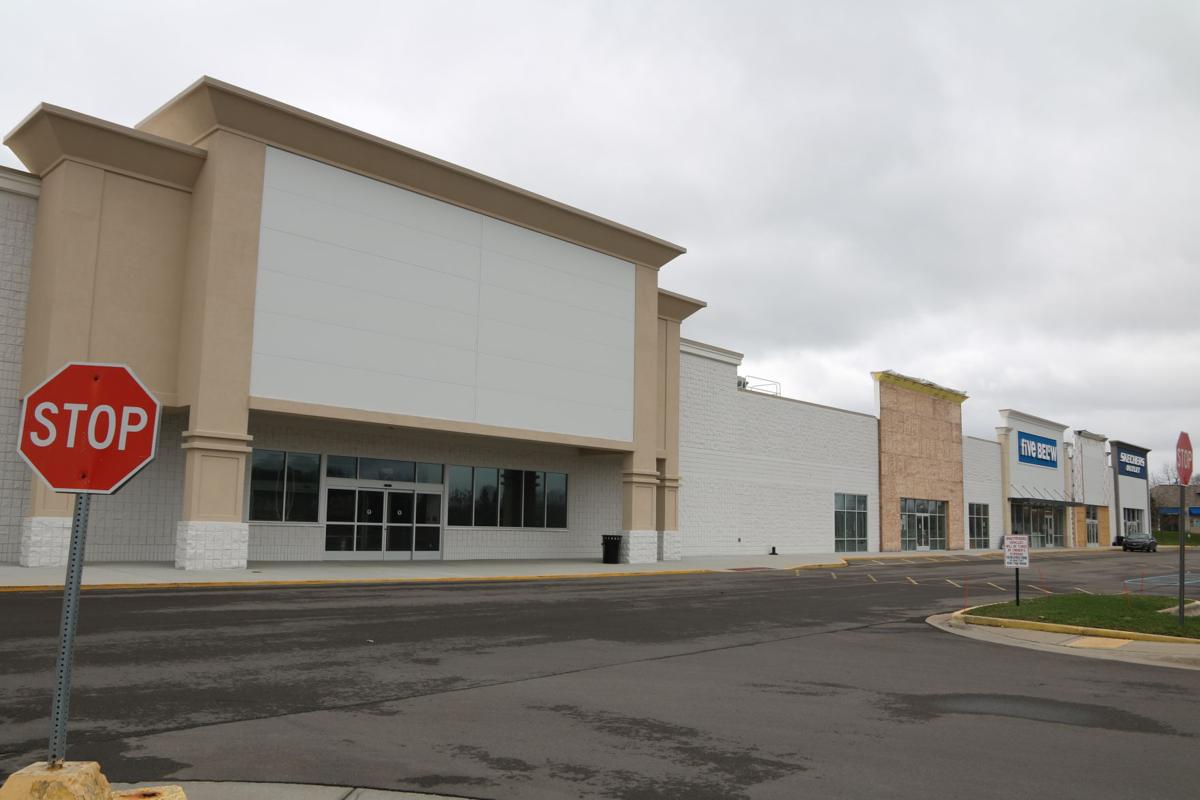 Old Navy has been revealed as the final tenant to occupy the new shopping complex on Silver Parkway, which is now home to T.J. Maxx, Five Below and Skechers.

Kris Krstovski, president and founder of K2 Retail Construction & Development in Wixom, revealed last week that a lease with Old Navy has been signed.

Michaels craft store also will be moving to the complex, and Carter’s/OshKosh B’gosh was scheduled to open in its new location there this month. Due to the COVID-19 pandemic, both openings have been delayed until conditions permit.

According Michaels’ website (michaels.com), the store is not expecting to reopen until April 30. Whether that is at its current location on the north end of Silver Parkway or its new space in the new complex on the south end remains to be seen.

Old Navy was originally founded in March of 1994. It started out as a Gap Warehouse that was renamed Old Navy Clothing Co. The purpose of the re-branding of the Gap Warehouse was to provide customers with a less expensive version of the popular chain. The new name was intended to distinguish Old Navy from its parent company and create a new more affordable brand. The most popular item sold at Old Navy retail stores is it signature denim line.

K2 Construction Retail Services of Wixom purchased the former Kmart property on 12.7 acres in Silver Lake Village from the Kmart Corporation on July 17, 2018 for $2.8 million.

The original building was built in 1995.

In late May of 2018, it was announced that the property would be developed by K2 Construction Retail Services, Inc. and be converted into several retail spaces.

Development of two outlots on the property also is planned by K2, but further information on those parcels is not yet available.