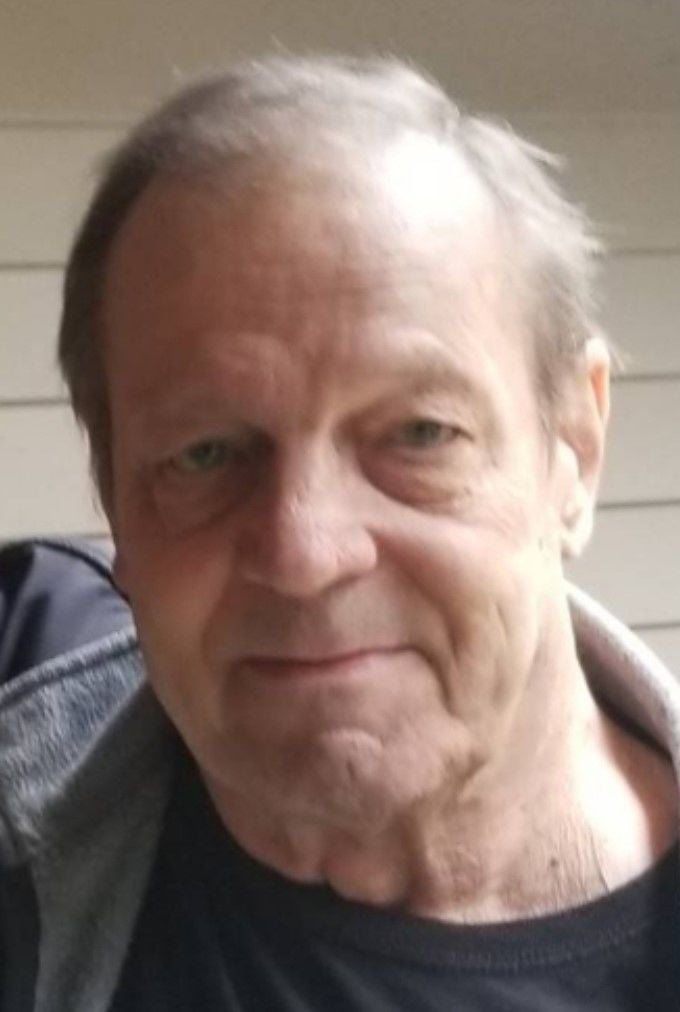 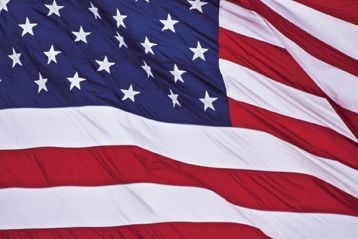 Franze Andrew Schultz - age 75, of Fenton, died Saturday, January 18, 2020. Services will be held at 2 PM Saturday, January 25, 2020 at Sharp Funeral Homes, Fenton Chapel, 1000 Silver Lake Road, Fenton. Visitation will be held at the funeral home from 12 PM Saturday until the time of the service. A Fenton Eagles memorial service will be held 1:30 PM Saturday at the funeral home. Those desiring may make contributions to the Fenton V.F.W. Curtis Wolverton Post #3243.  Franze was born September 9, 1944 in Wayne County, the son of Kenneth and Virginia (Morris) Schultz. He was a veteran and helicopter pilot in the U.S. Army. He married Esther R. Lahti April 7, 1969 in Georgia and she preceded him in death July 1, 2017. He worked in several tool and die shops. Franze was a member of the Fenton V.F.W. Curtis Wolverton Post #3243 and the Fraternal Order of Eagles #2460 in Fenton. He also was a member of the American Legion in Grand Rapids. He enjoyed bowling, golfing, and playing his guitar.  Surviving are his children, Evelyn Schultz of CO, Victoria (Douglas) Cameron of Burton, Stacy (Jack) Morlock of Middleville, and Frank (Gayle) Schultz of Sterling Heights; grandchildren, Nicole Schultz of CA, T.J. Hoffman of Nashville, MI, Shauna Hoffman of Hastings, Gavin Schultz of Chicago, IL, and Bareck Schultz of Sterling Heights; great-grandson, Daxon; sisters, Irma (Larry) Durga of Manistee and Sharon Martin of TN; and several nieces and nephews.  He was also preceded in death by his parents; brother, Kenneth Schultz II; and sister, Carolyn Brooks. Tributes may be shared at www.sharpfuneralhomes.com.