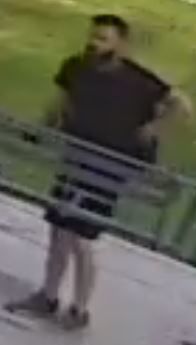 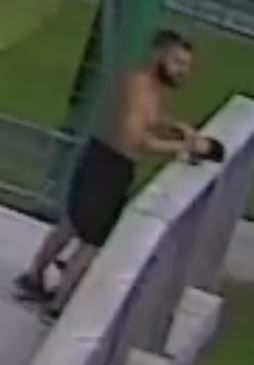 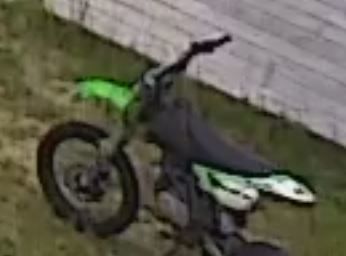 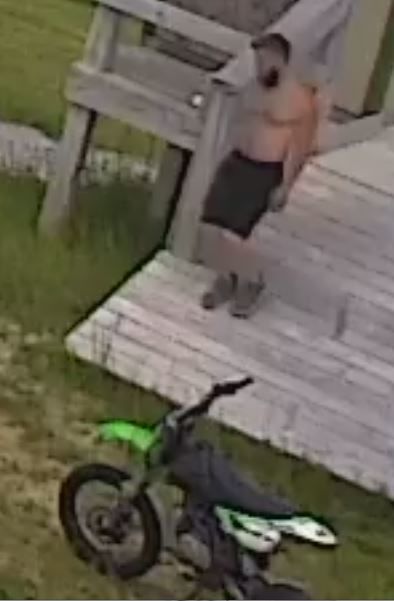 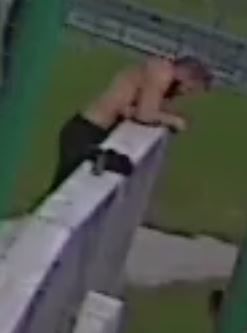 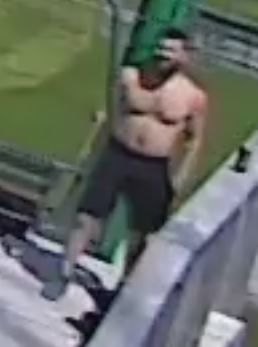 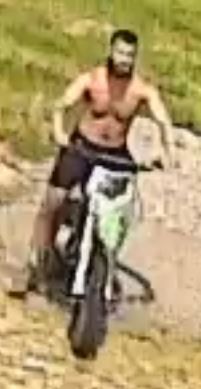 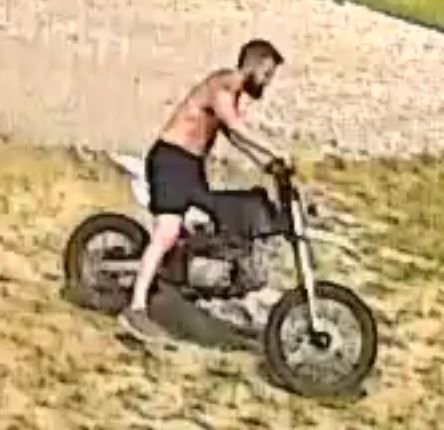 On June 16, Oakland County Sheriff’s Office deputies from the Independence Township Substation responded to the Pine Knob Ski Resort, 7778 Sashabaw Rd. in Clarkston for a report of damaged property.

Upon arrival, deputies met with an employee who reported an unknown individual who trespassed and rode their dirt bike to the top of the ski hill had done significant damage.

The employee told deputies that on Monday, June 15 at approximately 2:30 p.m. an unknown white male trespassed on the property and rode his dirt bike to the top of the ski hill. The man was observed loitering on the ski hill until 4 p.m. by security cameras. During this time, he damaged several security gates and electronic eyes on the ski lifts.

The man was observed holding one of the electronic eyes with the wires attached and threw it off the backside of the hill. He also was seen carving ‘LOHS 2021’ into wood fencing in the immediate area.

Approximately $1,000 of damage was done as a result of the malicious destruction of property.

The suspect was described as a white male, approximately 25 years old with dark hair and a beard. He was wearing black shorts, a black T-shirt and a black helmet. The dirt bike looked to be smaller in nature and was black with green fenders.

For any information regarding the identification of this suspect, contact Crime Stoppers at (800) SPEAK-UP. There is a $1,000 reward and callers will remain anonymous.