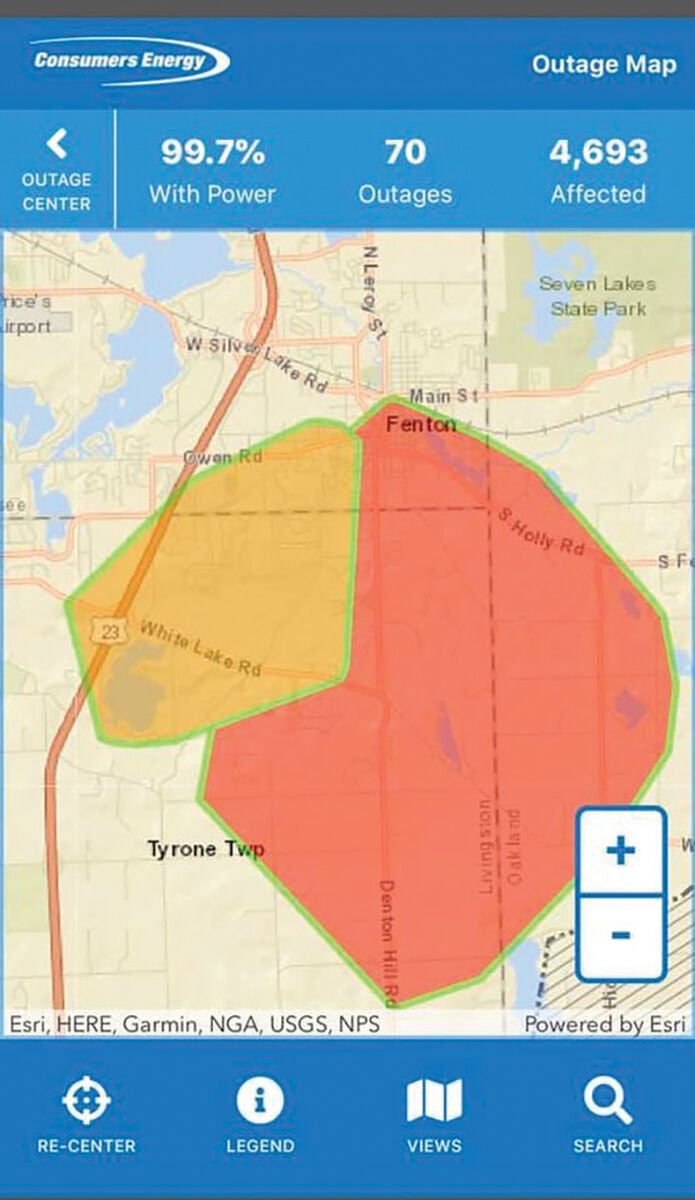 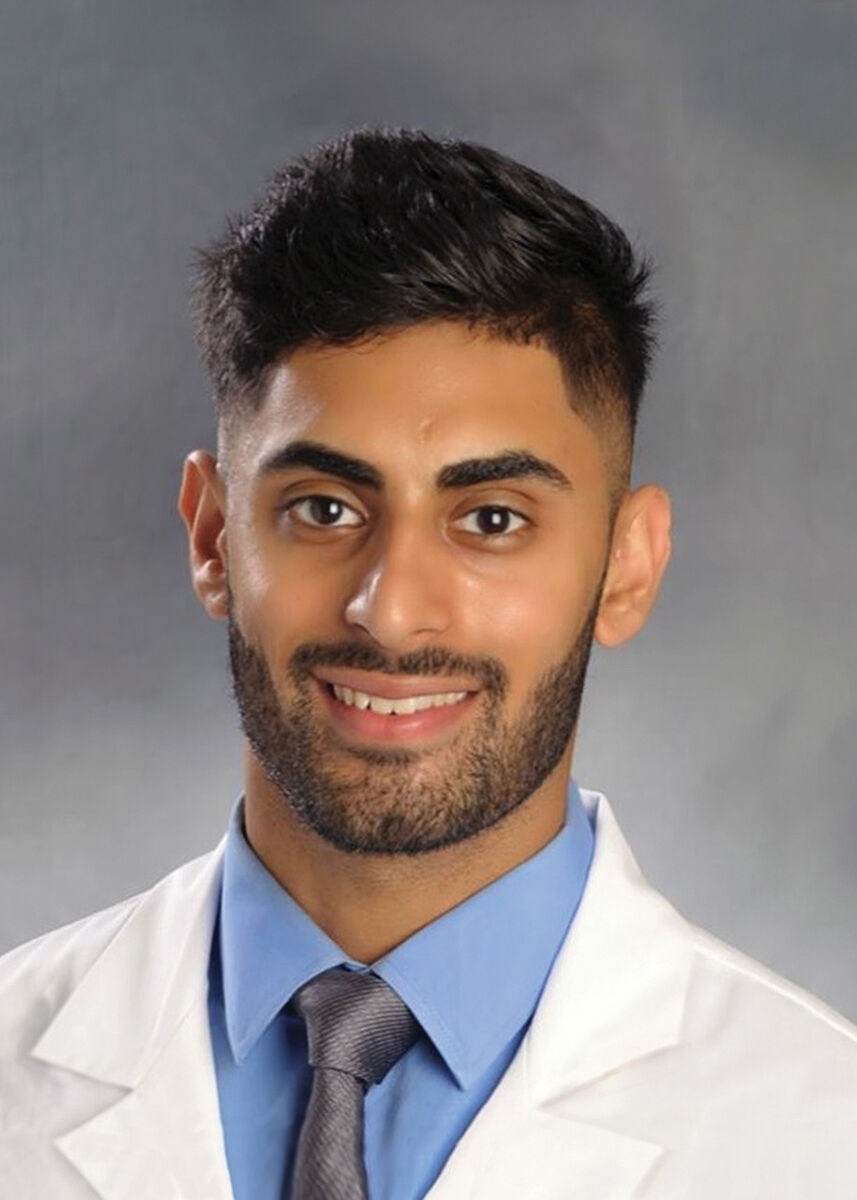 Shortly after 10 a.m., Tuesday, Sept. 8, more than 1,000 Consumers Energy customers in the south end of Fenton City and south into Tyrone Township lost power. There were reports of an explosion-like sound in downtown Fenton at the time of the power outage. Consumers Energy crews responded to a small power station near Lemen and Caroline streets. Residents were told that power was expected to be restored at 2:15 p.m.

• Owners of large agricultural properties, (10 acres or larger), may apply for a burning permit for the purpose of clearing agricultural land. The Fenton Township fire chief shall make the final determination regarding the issuance of any such burning permit.

• Small recreational fires or “campfires,” (no larger than 3- by 3-feet wide and 3-feet high), for outdoor cooking are also allowed and do not require a permit.

All other outdoor burning, including large recreational fires (bonfires) and the burning of leaves, is strictly prohibited. It is also important to note that it is illegal to burn leaves or grass clippings under any circumstances, even in an otherwise legal campfire.

Ashim Wadehra, DPM, a podiatric surgeon, has joined the medical staff at McLaren Flint. Wadehra is seeing patients at Insight Orthopedic Specialists, 4800 S. Saginaw St., Suite 1815, Flint. Wadehra completed a fellowship in foot and ankle surgery with a specialization in reconstructive surgery at American Health Network Foot and Ankle in Carmel, Indiana. He completed his residency at Beaumont Hospital, Wayne in Wayne. He earned his medical degree from Dr. William M. Scholl College of Podiatric Medicine at Rosalind Franklin University of Medicine in North Chicago, Illinois. Wadehra is accepting new patients and can be reached by calling (810) 484-3006.

United Way of Genesee County receives grant from the Community Foundation of Greater Flint for ‘Courageous Conversations on Race, Racism, and Radical Change’

The Community Foundation of Greater Flint awarded $8,000 to the United Way of Genesee County, on behalf of Community Roots, for the “Courageous Conversations on Race, Racism, and Radical Change” project. The grant will allow Community Roots to facilitate four community conversations that aim to engage residents of Flint and Genesee County in a constructive dialogue on the negative impacts of race, and racism on public health and overall quality of life. The five-step process begins with, “The Vent,” which is scheduled for the following:

Community Roots is a community development entity designed to catalyze and promote community change. Community Roots proprietors are longtime residents of Flint and Genesee County who are committed to authentic engagement and measureable change. For more information on the Courageous Conversations on Race, Racism, and Radical Change, contact Willie Smith, Jr. by telephone at (810) 221-3722 or via email at wsmithjr1@yahoo.com.