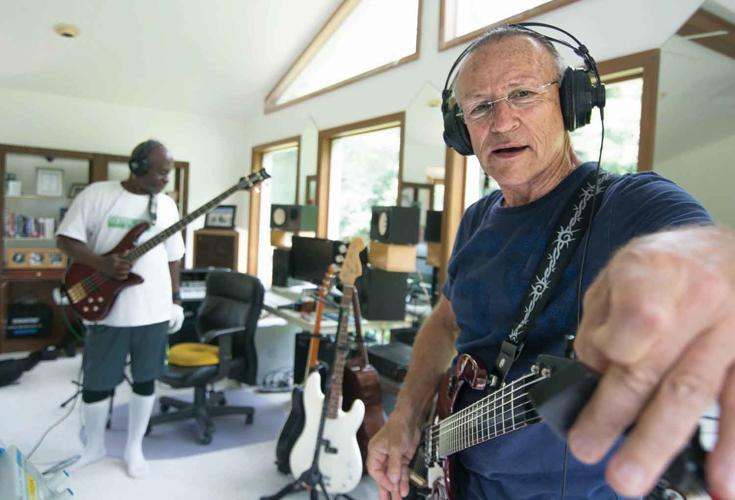 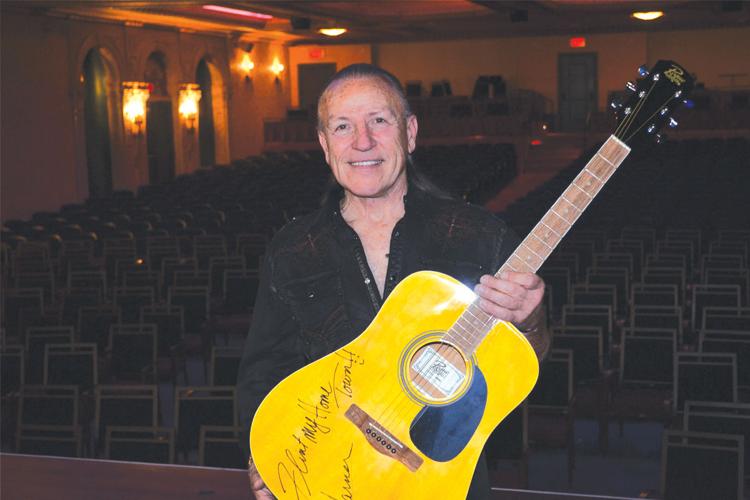 Mark and Lesia Farner’s son Jesse died the evening of July 4, 2018, from complications of a previous injury.

Two days later, on July 6, 2018, Mark Farner, 70, said they received the lawsuit from his former band, Grand Funk Railroad. “Being in a place of grieving, it was especially bad timing,” he said. “We weren’t even ready for anything, let alone this.”

Legally known as Grand Funk Railroad (GFR) LTD., the business entity had issued a preliminary injunction against Farner due to his use of the name “American Band” in his new touring name, “Mark Farner’s American Band.” He said he attained a federal trademark to use the name.

According to the court summary, GFR LTD. sued Farner over trademark infringement. GFR has the trademark “The American band.” GFR also asked that Farner’s trademark use of “American Band” be cancelled.

In 2004, Farner was given a permanent injunction against using “Grand Funk” and “Grand Funk Railroad” in his promotional materials. The suit claimed that Farner violated this injunction.

Farner filed an answer and counterclaim.

“After all we’ve been through … we hugged each other, we cried, we thanked God,” Farner said.

Farner is still a one-third shareholder in GFR LTD., but said he essentially has nothing to do with the band as it tours under “Grand Funk Railroad.” He said he has previously offered to “bury the hatchet” and tour again. Two original members, Mel Schacher and Don Brewer, still perform with the band.

The rocker said he’s had to cancel shows because of the injunctions against him. With this decision, he may have some breathing room. He said he intends to use the term “formerly” when mentioning GFR on promotional materials, but can’t always control how promoters advertise him. This became an issue related to this lawsuit.

Farner will continue to use the name “Mark Farner’s American Band.” He said the name fits him. “It’s where my heart is,” he said. He’s proud of his support of and performances for American and Canadian military members.

Still, he guesses that the legal issue may not be over.

GFR’s attorney David Cvengros said the decision of the court means that the band needs to present more evidence against Farner.

“As such, the case will proceed to trial on the only remaining issue — Mr. Farner’s unfortunate and  repeated  attempts to improperly trade on GFR, Ltd.’s famous trademark.  The fact remains that Grand Funk Railroad is and will always be known as ‘The American Band.’”

Farner left the band in 1983 to pursue a solo career. In 1998, during a reunion tour, he said he signed papers making GFR the legal entity it is today.

Born in Burton and later a resident of Parshallville, Farner was the original singer, guitar player and songwriter for six albums of one of the biggest bands of the 1970s.

“I’m your captain” is one of his enduring standout hits. Now living in Petoskey with Lesia, he writes new music and collaborates with other greats such as Alice Cooper.

Today he’s getting ready to kick off a 50th anniversary tour at a sold out show at the Capitol Theatre in Flint on April 19. “It’s a beautiful theatre,” he said of the renovated venue. “I used to go there as a kid and see shows.”

He’ll soon release a live DVD, “From Chile with Love.” It will include five new songs.

GFR is also currently touring. The band played a show in Mt. Pleasant in February.