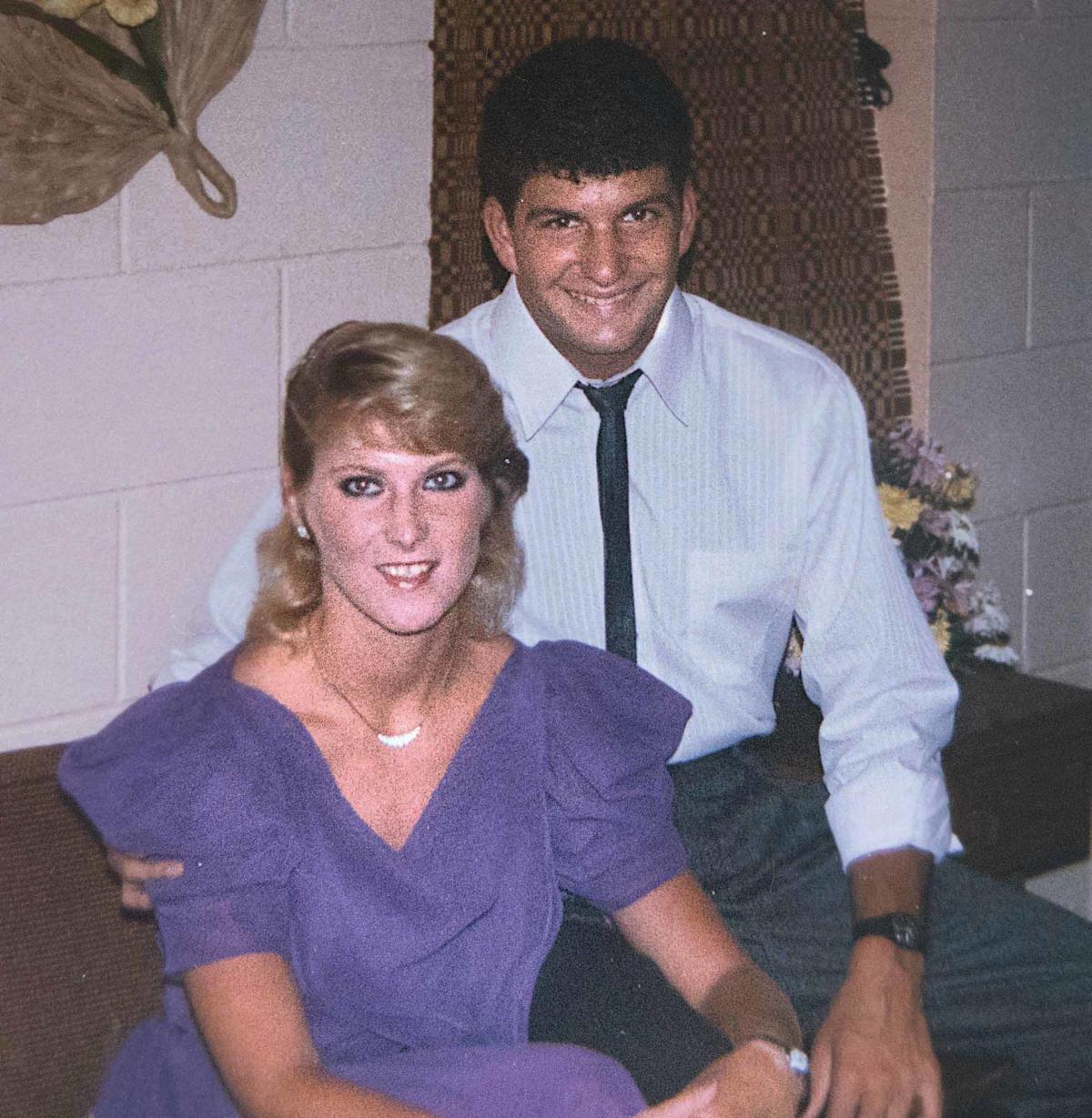 Toby and Patricia Morris of Fenton Township met while they were both serving in the Air Force more than 35 years ago. They have two grown children, Kaitlyne and Lee, who both graduated from Lake Fenton schools. 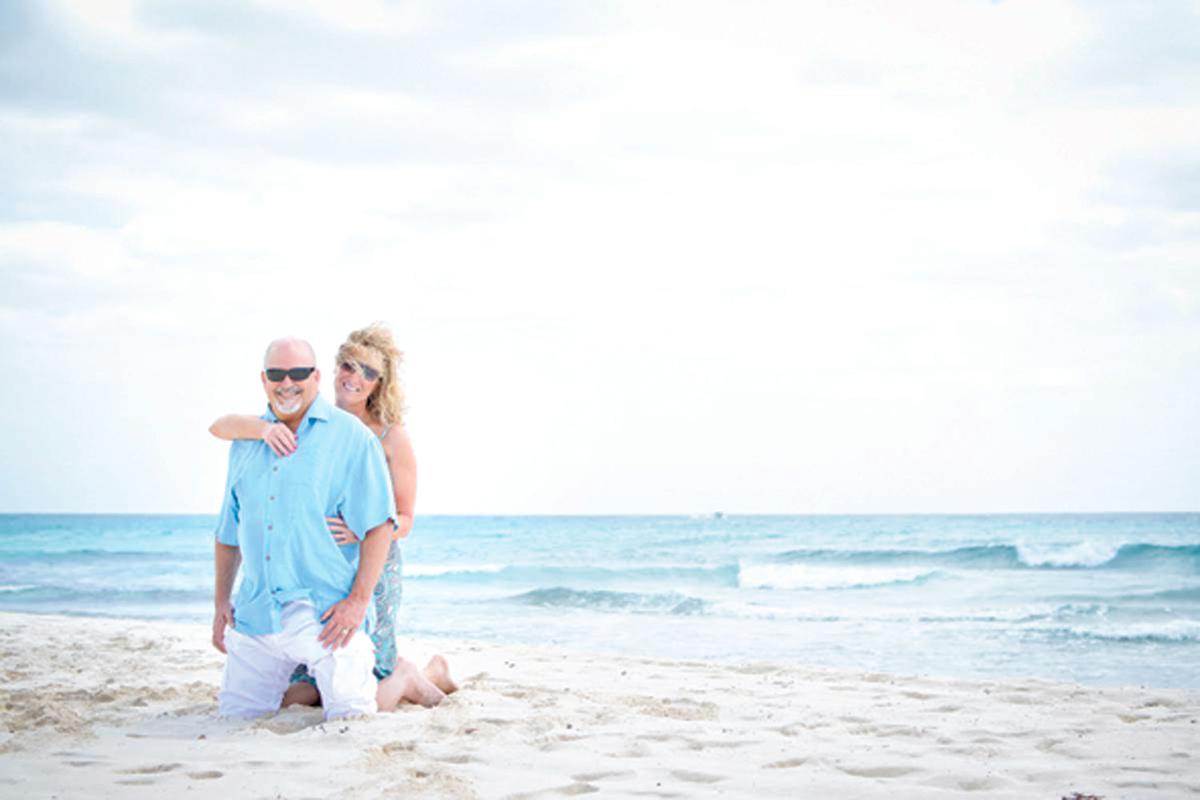 Toby and Patricia Morris of Fenton Township met while they were both serving in the Air Force more than 35 years ago. They have two grown children, Kaitlyne and Lee, who both graduated from Lake Fenton schools.

Toby Morris said he’d never marry a girl from the south who was blond, tall, or in the military like he was.

Patricia “Pat” (Clabough) Morris has all four of these attributes, and it has been a match made in heaven for 35 years.

“We passed like ships in the night before getting together,” said Toby, a pneudraulic specialist, staff sergeant in the U.S. Air Force, stationed in Fort Walton Beach, Florida.

He didn’t talk to her at the time, and little did he know that she also had her eyes on him. “He’d be washing and waxing his burgundy Trans Am, and I’d be watching in awe out of my window,” Pat said. “He was just so good looking.”

The couple officially met at Brannigan’s Disco in Fort Walton Beach. “I tried to get this mutual friend to introduce us, and when he finally did, I asked her to dance,” Toby recalled. “I put my hand on the small of her back to guide her to the dance floor, and she tells me that’s when she knew I was her guy.”

“I’m getting chills right now, and tears in my eyes, just thinking about it,” Pat said. “I knew right away, oh my God, I love this man, The very next day I told my staff sergeant that I had met the man I was going to marry.”

It didn’t take much longer for Toby to realize, too, that he had met the love of his life. After enduring multiple ear infections while body surfing, Pat took care of him in his apartment and that’s when Toby knew she was “the one.”

The duo became inseparable best friends, spending all their time on the beach and going to movies, sometimes three or four a week. “We started dating in April 1985 and got married on New Year’s Eve that year,” Toby said.

They were married by a Justice of the Peace, because they knew they wanted to be together for a lifetime and would be able to live off-base by being married in the military.

That was 35 years ago and today, life is more complicated with careers and kids added to their love story.

Toby, 56, is vice president of sales at Etna Supply and Pat is a parapro at the Elmer Knopf Learning Center through the Genesee Intermediate School District. Family life includes their son, Lee, 29 and daughter Kaitlyne, 28.

They plan to see the award-winning movie “2017” on Valentine’s Day, rekindling their old movie-going days from decades ago. “That’s the romantic side of me, doing what we used to do back in the day,” Toby said.