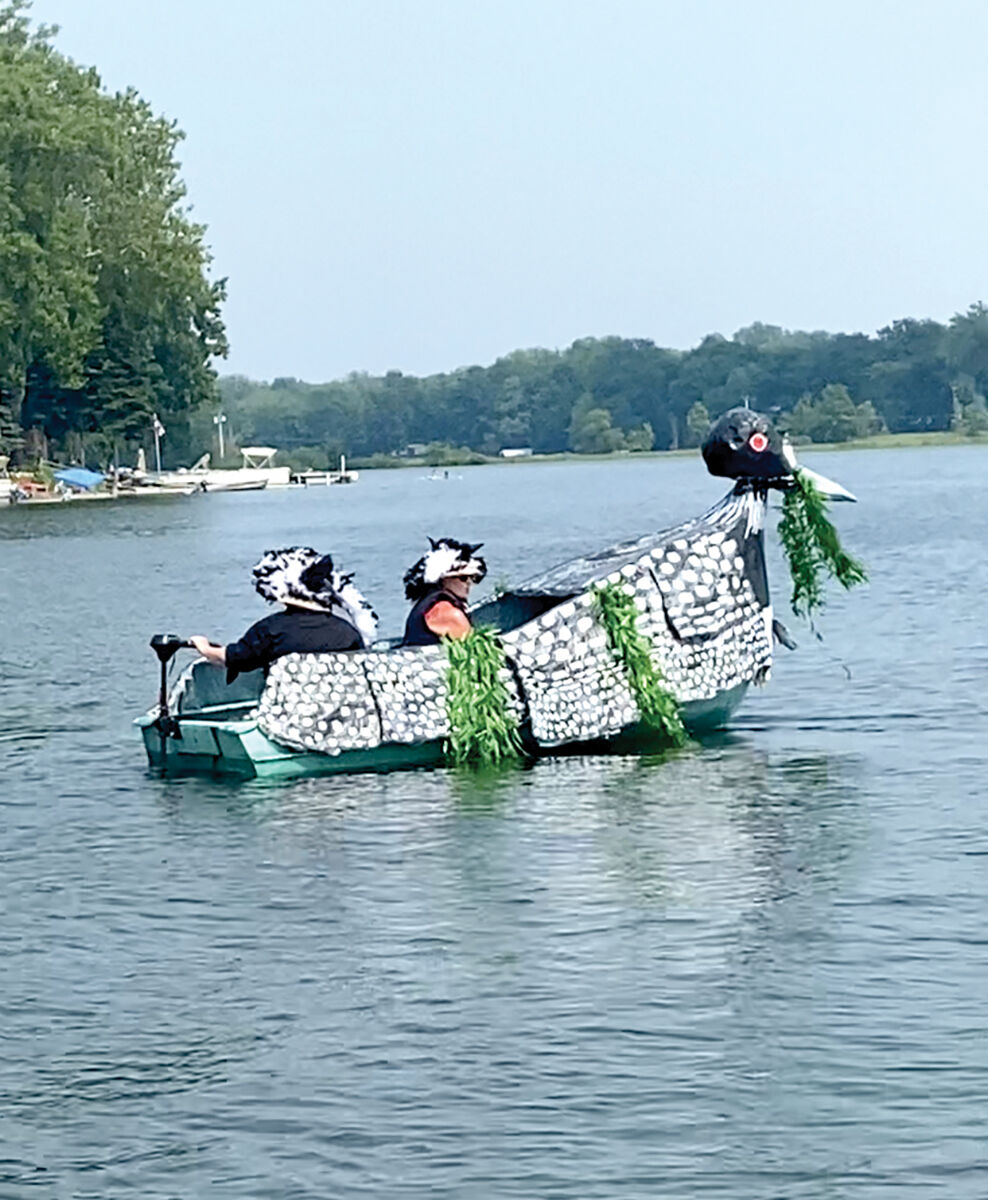 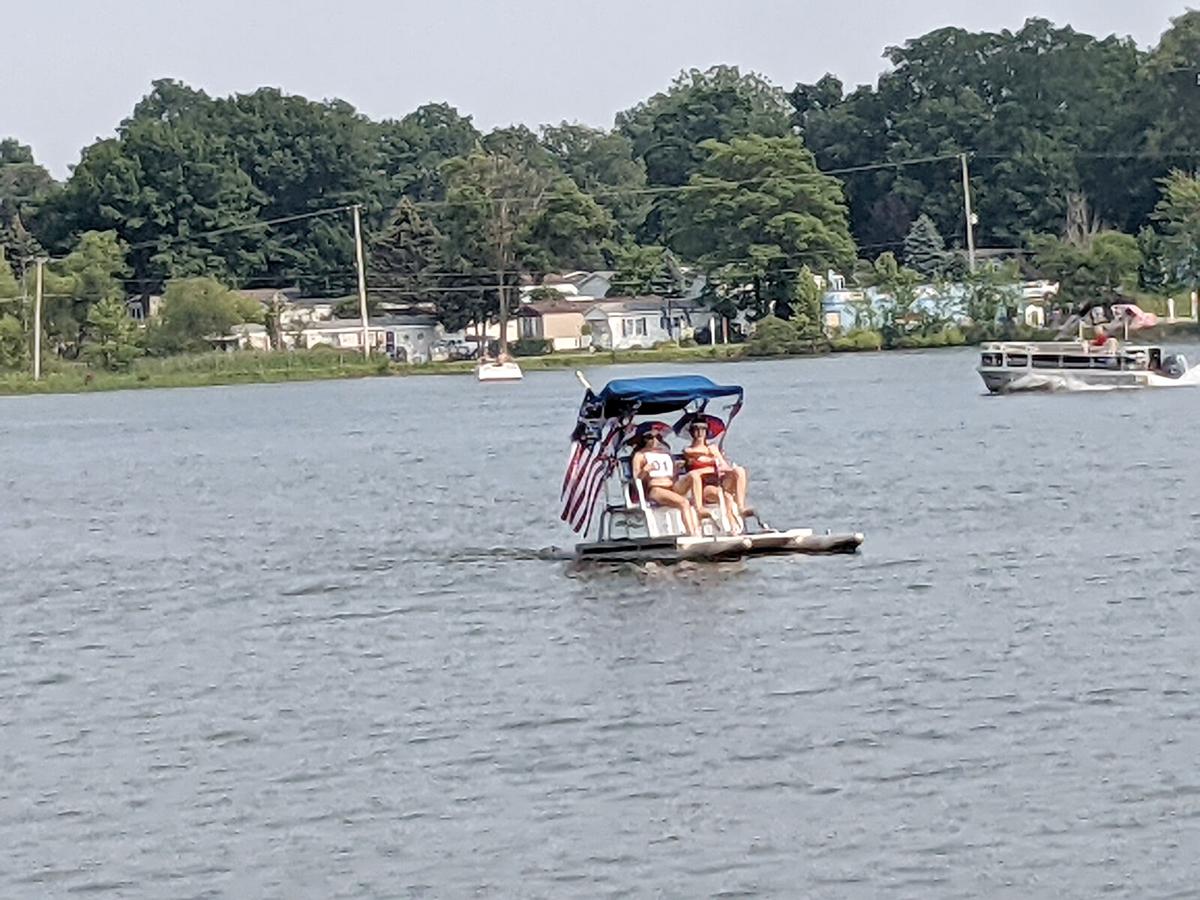 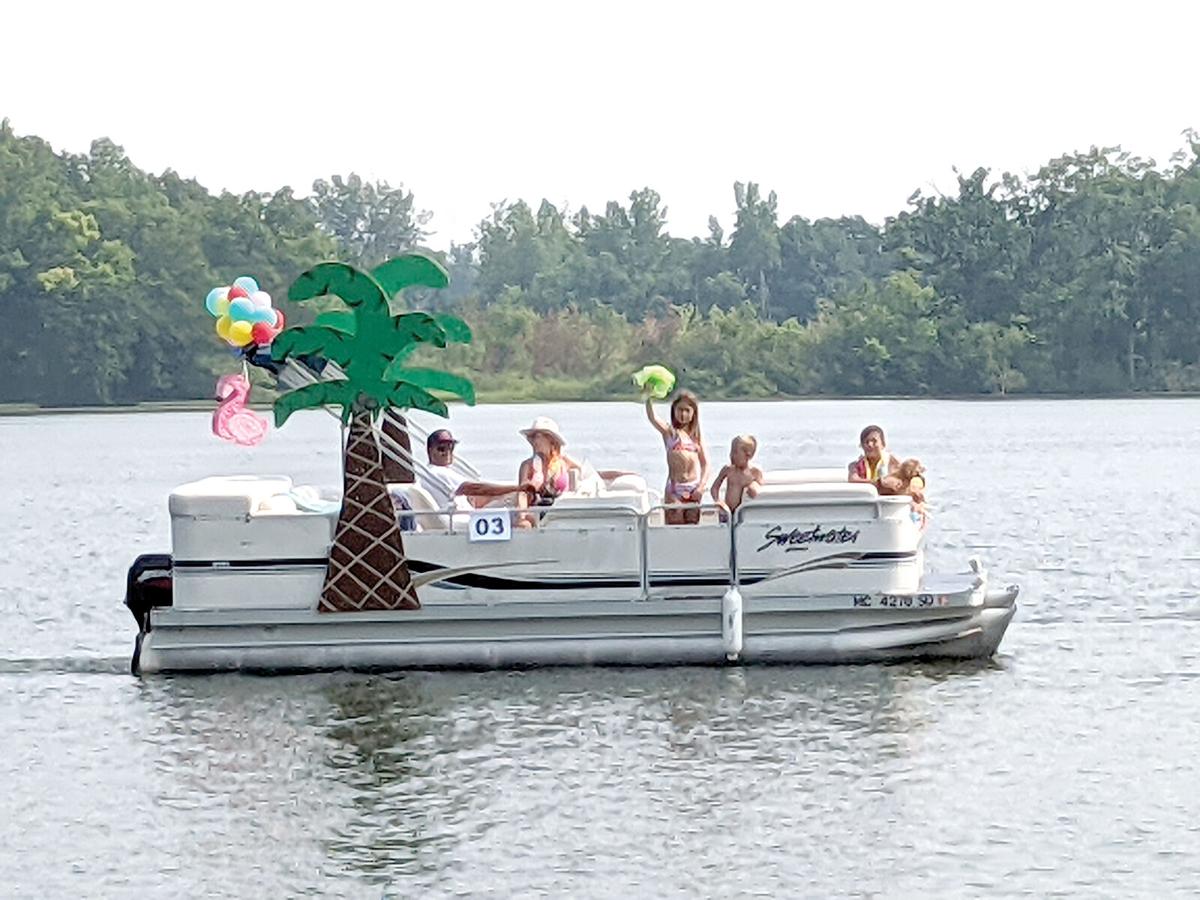 Several residents on Loon Lake in Fenton Township participated in the Old Glory Boat Parade & Party decorating contest for the Fourth of July this year. Karen Breasbois, member of Friends of Loon Lake and events committee member, which hosted the event, said this was the second year for the contest and 11 boats participated.

The boat “Ol Looney,” owned by Breasbois, won most creative. Decorations were based on the legend of the Loch Ness monster.

The Friends of Loon Lake organization is hoping to facilitate more community involvement among residents with different events throughout the year. They host a fall event in early September and a winter fest in February.

“It was great fun seeing how people decorated their boats and enjoyed participating in the event,” Breasbois said.