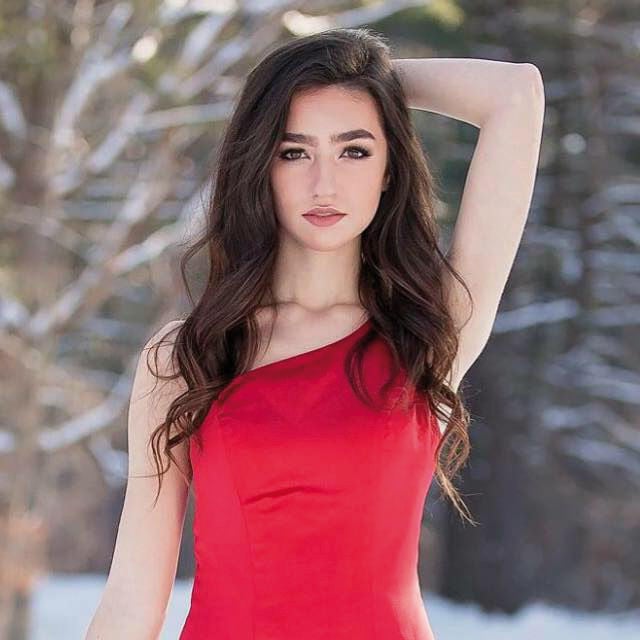 Genavieve Linkowski’s family joins her to celebrate her winning a golden ticket to Hollywood for a live audition with American Idol.

Genavieve Linkowski’s family joins her to celebrate her winning a golden ticket to Hollywood for a live audition with American Idol.

Genavieve Linkowski, 19, was hopeful she’d be among the top 50 contestants on “American Idol” following her solo audition during Hollywood Week.

Belting out Kesha’s song, “Praying,” with a live band behind her, Linkowski was eliminated by celebrity judges Katy Perry, Lionel Ritchie and Luke Bryan. She was one of 77 contestants chosen to perform in this solo audition, and the field was narrowed to 50.

It was a surprise ending for Linkowski’s family and fans, especially after Ritchie had compared her voice to that of Celine Dion during her first audition in Nashville.

But the 19-year-old doesn’t appear to be discouraged by this latest detour in her career. She posted these comments on social media on April 2:

“I cannot express how amazing of an experience I had on this show, and even though my American Idol journey ended, I believe it’s just the beginning for so much more! I just want to thank each of you for all the support you’ve given to me and continue to give me. It means so much! I won’t give up on my dream because I know this is God’s call that He has for me, and God’s will is better than anything I could ever imagine! I asked Him to take me however far He wanted me to go, and He did! And I couldn’t be happier! I came out with a clear conscience and no regrets! And I also came out with so many new beautiful people in my life that I love so much! I will hold this experience in my heart forever. It was just another stepping stone in my walk with Christ and I’m so honored that I got to experience it! Thank you @americanidol for allowing me to be on the show and share what I have with America! The best is yet to come!

Linkowski is the oldest of 10 children of Craig and Tamara Linkowski, who reside in Atlas Township, near Goodrich. She was homeschooled throughout her childhood years and now helps homeschool her younger siblings.