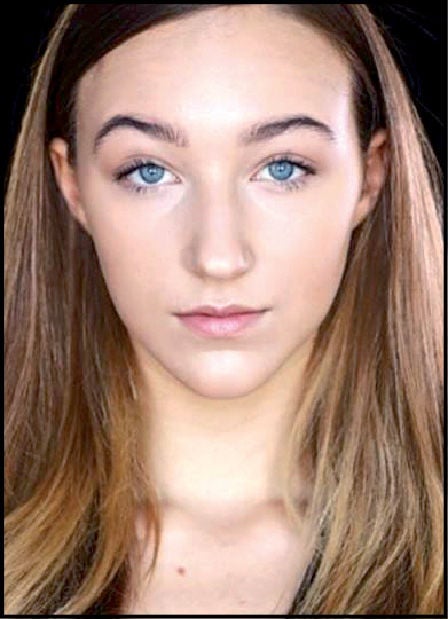 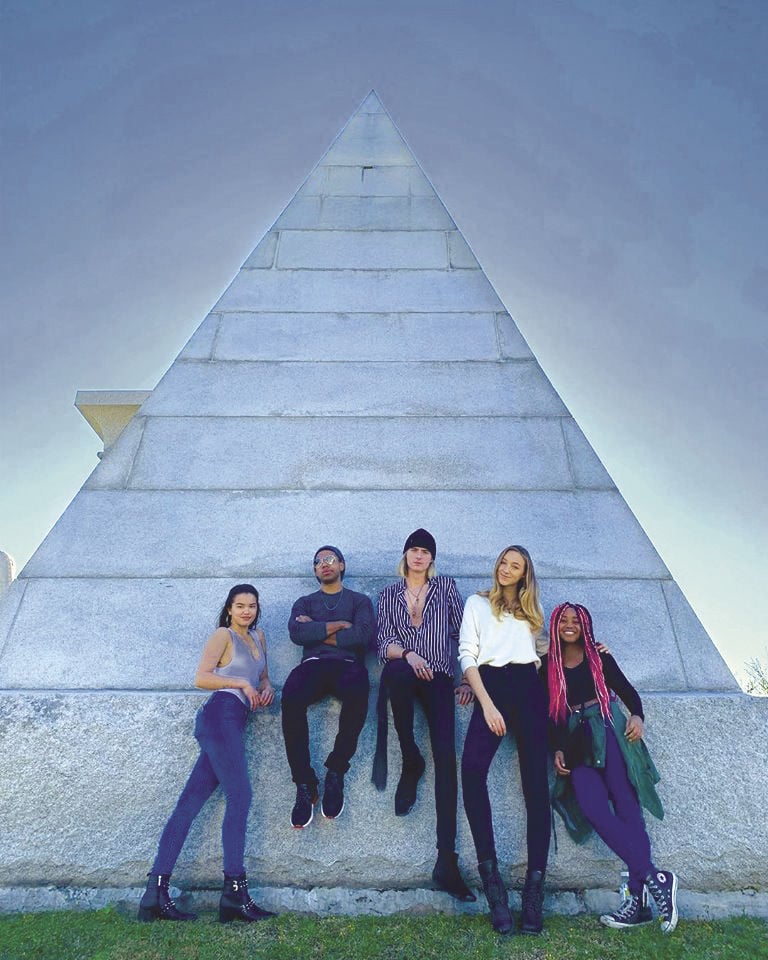 Ava Michelle Cota (second from right) was cast in the lead role of Jodi in “Tall Girl,” a Netflix movie to be released later  this year. Her co-stars are Griffin Gluck,  Luke Eisner, Sabrina Carpenter, Paris Berelc, Steve Zahn and Angela Kinsey.

Ava Michelle Cota (second from right) was cast in the lead role of Jodi in “Tall Girl,” a Netflix movie to be released later  this year. Her co-stars are Griffin Gluck,  Luke Eisner, Sabrina Carpenter, Paris Berelc, Steve Zahn and Angela Kinsey.

Ava Michelle Cota, formerly of Linden, is now reaping the rewards of being a tall girl.

At 6 feet 1 inch tall, Ava, 16, has been cast in the lead role of “Tall Girl,” a 2019 Netflix original live action comedy about the struggles of being a 6-foot-tall high school student.

Ava will play the role of Jodi, who has to go above and beyond to survive high school, while struggling with the constant label of being her school’s tall girl.

It’s a part that fits every inch of statuesque Ava Michelle, who now uses this professional name in place of her birth name, Ava Michelle Cota.

California, as she pursues her acting, dancing, vocalist and modeling career.

Ava does quite a bit of dancing and modeling in Los Angeles and New York, Cota said. “Sometimes her height has been an issue, now it’s what allowed her to audition for the role,” she said.

Ava was one of thousands who auditioned for the part last November after the Netflix Casting Company put out a worldwide casting call.

“She had six call backs and ‘chemistry reads,’ then they let her know she got the part,” Cota said. “Ava’s really excited for everyone to see the movie, which will be released later this year.”

“Tall Girl” is the first film in Netflix’s Kids & Family division. The film is directed by Nzingha Stewart, also known for the TV series “Grey’s Anatomy” and “A Million Little Things.” It was written by Sam Wolfson, who wrote “Andi Mack” and “Finding Carter.” The film’s casting director is Barbara McCarthy, who also cast Netflix’s popular holiday film, “Christmas Chronicles.”

“It’s very much a woman power film, with a female producer and director,” Cota said. “It’s a very fun thing to be a part of.”

Ava Michelle and Jeanette are now on-site in New Orleans, Louisiana, where filming began Jan. 14 and will wrap-up in mid-March.