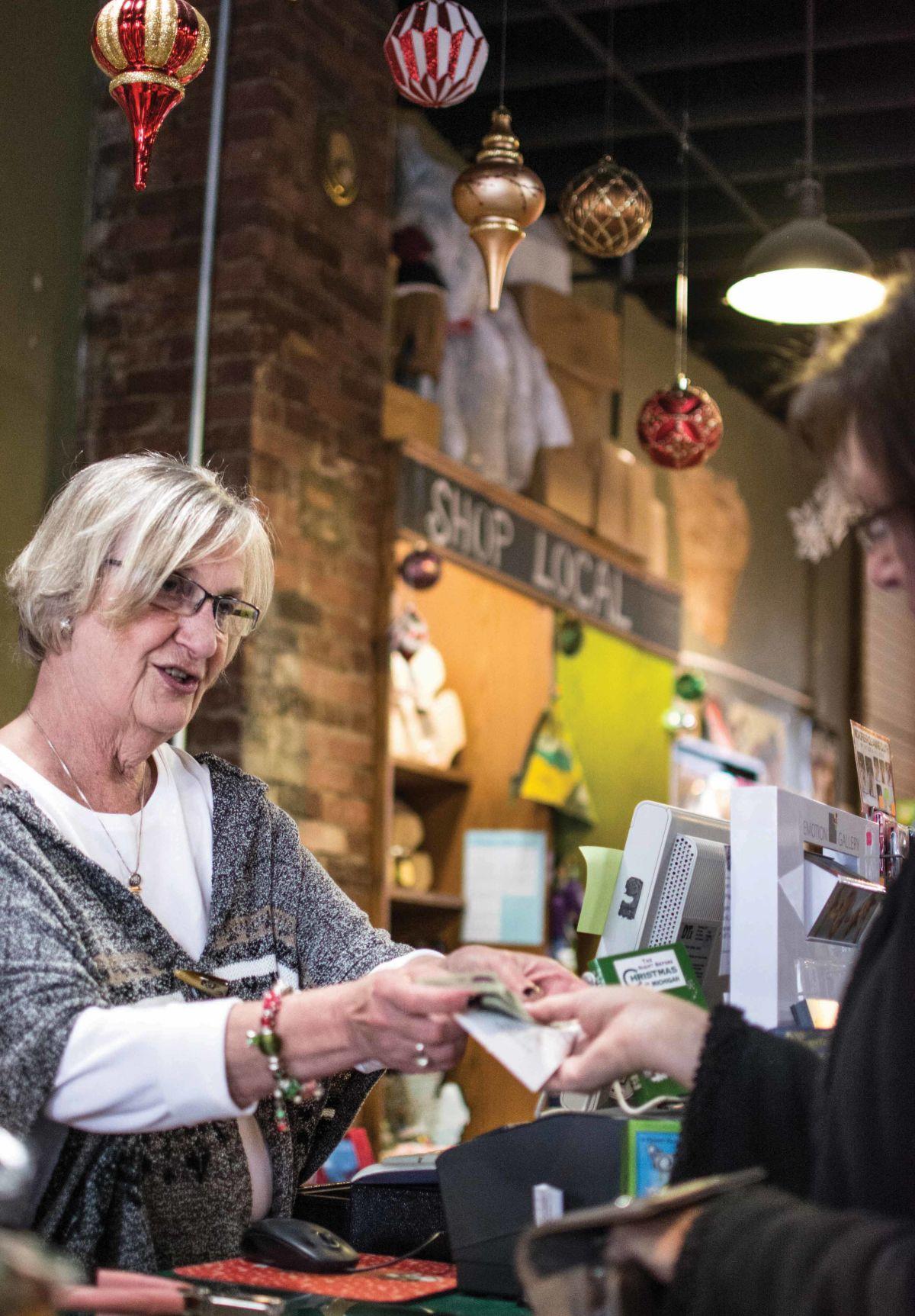 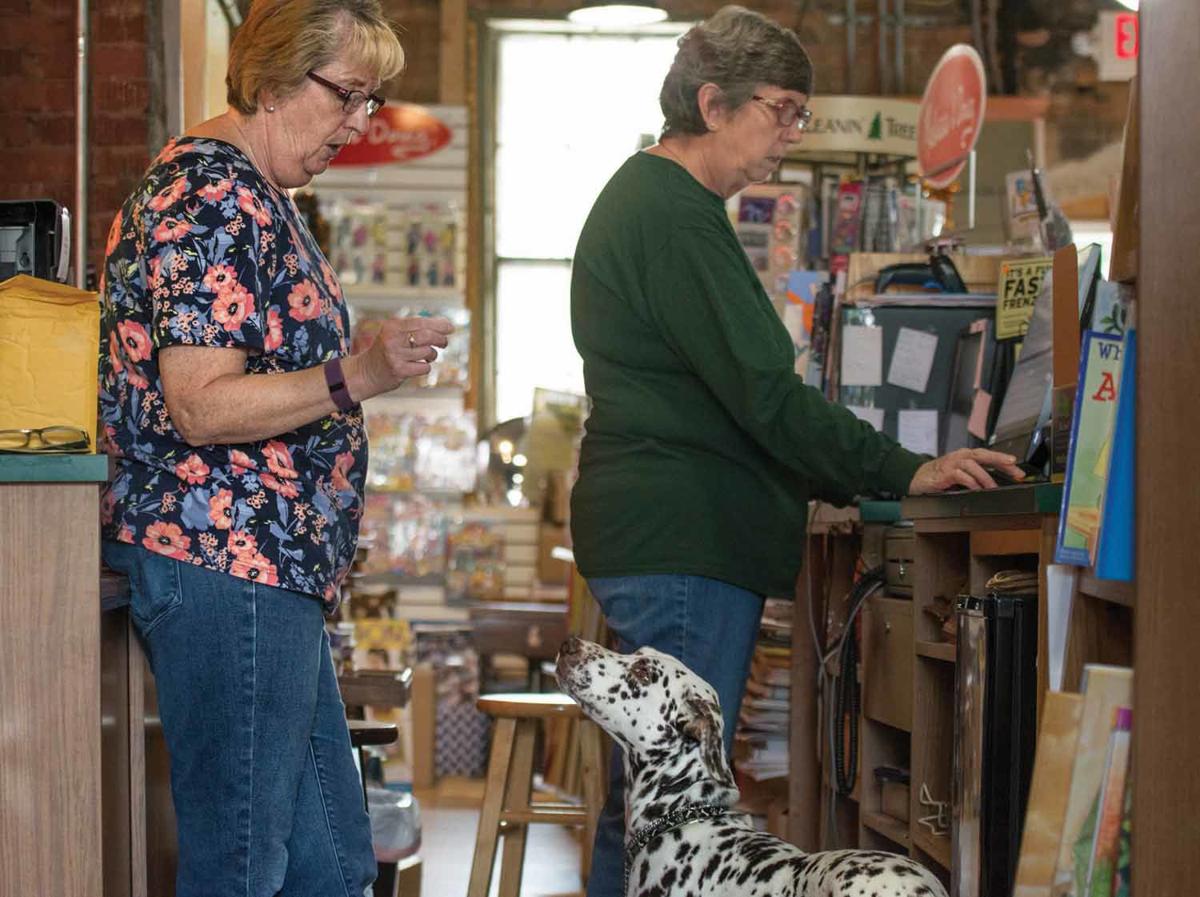 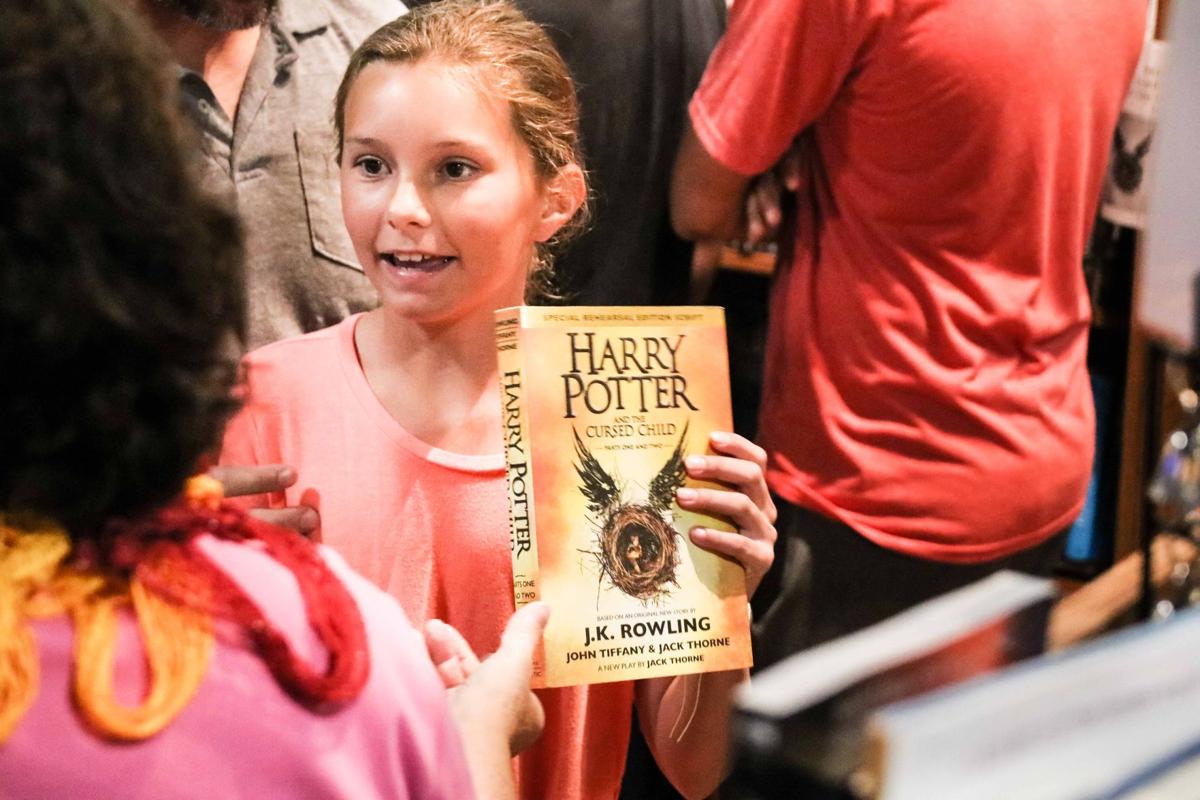 Fenton’s Open Book in downtown Fenton held a party to celebrate the midnight release of “Harry Potter and the Cursed Child” this weekend. 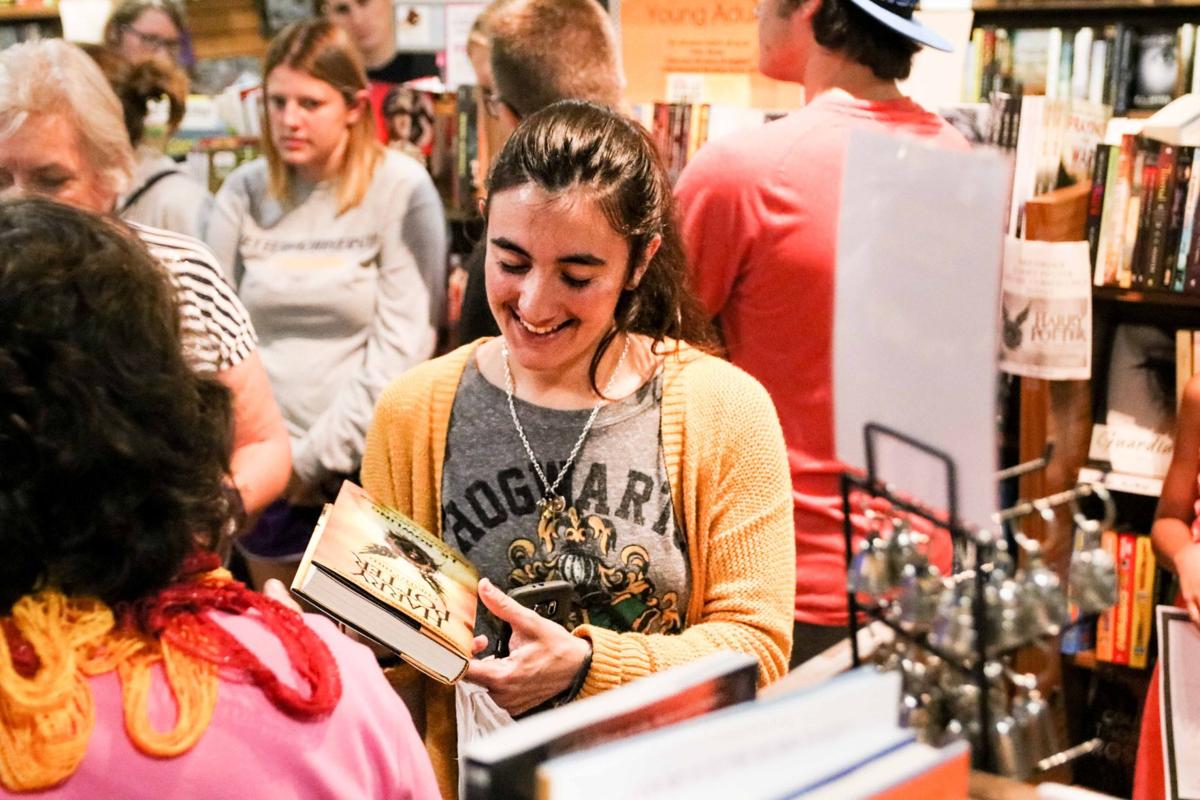 Approximately 100 Harry Potter fans pack Fenton’s Open Book on Saturday night to get “Harry Potter and the Cursed Child” as soon as it went on sale.

Fenton’s Open Book in downtown Fenton held a party to celebrate the midnight release of “Harry Potter and the Cursed Child” this weekend.

Approximately 100 Harry Potter fans pack Fenton’s Open Book on Saturday night to get “Harry Potter and the Cursed Child” as soon as it went on sale.

The book publishing industry experienced a slight shift in 2018.

Print book sales are rising, and independent bookstores are doing better compared to past years. The shift is that after years of rising numbers, e-book sales are stagnant in favor of physical books. Some news outlets suggest print books could be becoming more popular.

Karen Piacentini, owner of Fenton’s Open Book, said, “Book sales are up compared to e-book sales because people still like that book in their hand.”

Fenton’s Open Book, and other independent bookstores, don’t only sell physical books. They also sell audio books through Libro.fm, which often has better prices than Amazon,

Piacentini said. Readers can use the service on their phone and listen to the books in their car using Bluetooth. They also sell e-books, but rarely.

The American Booksellers Association (ABA), a non-profit trade organization for indie (independent) book shops, reported that its membership grew in 2018 for the ninth year in a row, according to observer.com. The association’s members operate more than 2,400 locations in the U.S.

The number of independent booksellers increased by 35 percent from 2009 to 2015, according to the ABA.

“I think that our sales went up or stayed the same,” Piacentini said. “Independent bookstores are thriving. There was a couple hundred bookstores opening last year. Indies are growing every year. If you see a store closing, it’s because they lost their lease or they’ve been open for 30, 40 years and just want to close and couldn’t find a buyer.”

Not all independent bookstores are part of the ABA, meaning the number opening is most likely more than reported. This past week, Fenton’s Open Book was only open a few days because of the cold weather. On Thursday, Piacentini was in the store, despite the negative temperatures, because she had a lot of orders to get out.

“I’m always trying to do better at the bookstore and all indies are doing that too,” she said.

While independent bookstores are doing well, popular bookseller Barnes & Noble is closing a few locations in the U.S., and could be preparing to go on the market. This decision comes after bleak sales and a high CEO turnover rate, according to observer.com.

The branches of the Genesee District Library were closed Wednesday, Jan. 30 and Thursday, Jan. 31 because of the cold weather, but are popular options for book lovers.