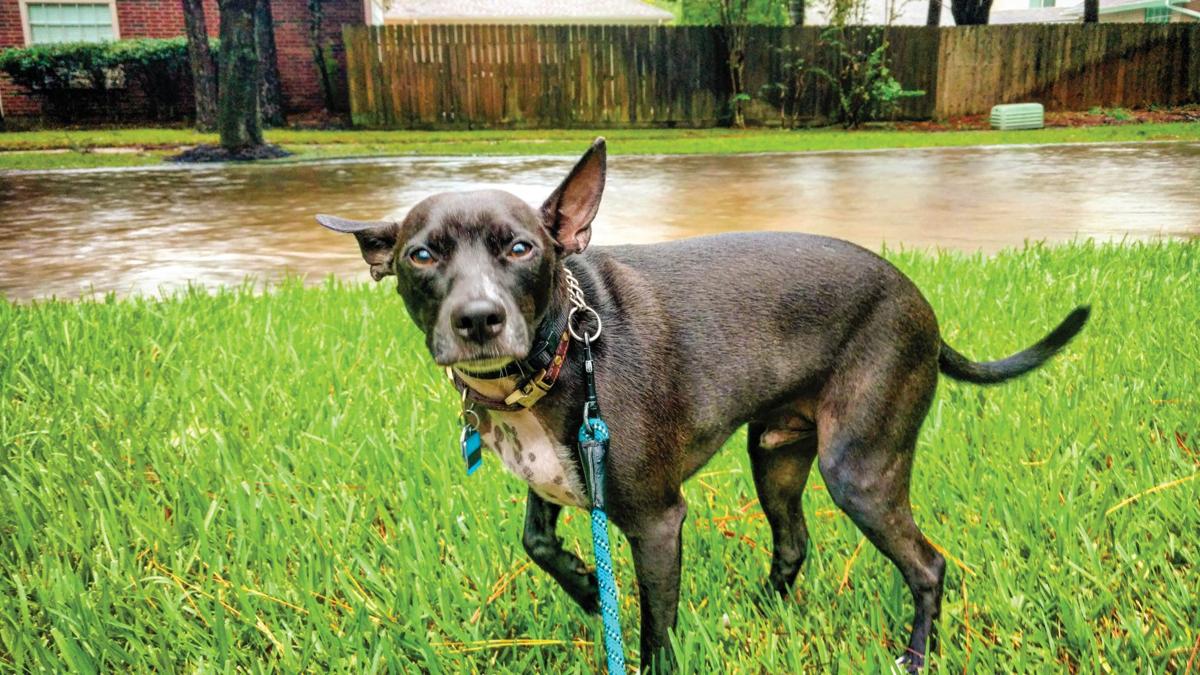 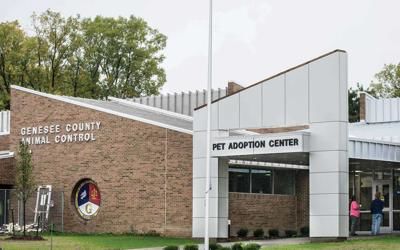 On June 1, the Genesee County Sheriff’s Office (GCSO) responded to a report of an aggressive dog that killed another dog and bit a man in Fenton Township.

With dog owners letting their pets outside without a leash because of the warmer weather, knowing how to handle encountering a stray dog is important. During the June 1 incident, a man who tried to separate the dogs was also injured.

Det. Sgt. Curt Harrington from the GCSO said residents should call 911 and get away from the animal.

“Get in a house, car, etc. Do not confront the animal. The owner of any dog that is loose and bites someone or another dog will be cited for ‘Animal Running At-Large.’ This is a misdemeanor charge,” he said.

If an incident does occur and a dog bites someone or another animal or damages property, the victim can file a civil lawsuit. The owner of the dog in the June 1 incident was issued a citation.

Paul Wallace, director of Genesee County Animal Control, said calls about stray animals increases during the summer. If you encounter a stray animal that could be aggressive, he recommends getting to a safe place, like the inside or on top of a car or in a tree.

“Call 911. Officers can help them. 911 Central Dispatch has a direct line to our dispatch center and if we have cars on duty, we will respond immediately to capture that dog. It’s what we do. If we’re not on duty and police at the scene feel it’s indicated, Center has my personal cell and can call me 24/7 and I will get someone going if it’s an actual emergency or a dangerous animal,” he said.

Those kinds of incidents happen maybe three to four times a year.

GCAC has been operating more now after the COVID-19 shutdown. They see more kittens and puppies this time of year.

“Since we’ve been closed to the public, though, we haven’t had our usual run, yet. Today (Thursday, June 18) will be day three of the re-opening, and folks have been coming in to get licenses more than anything,” he said.